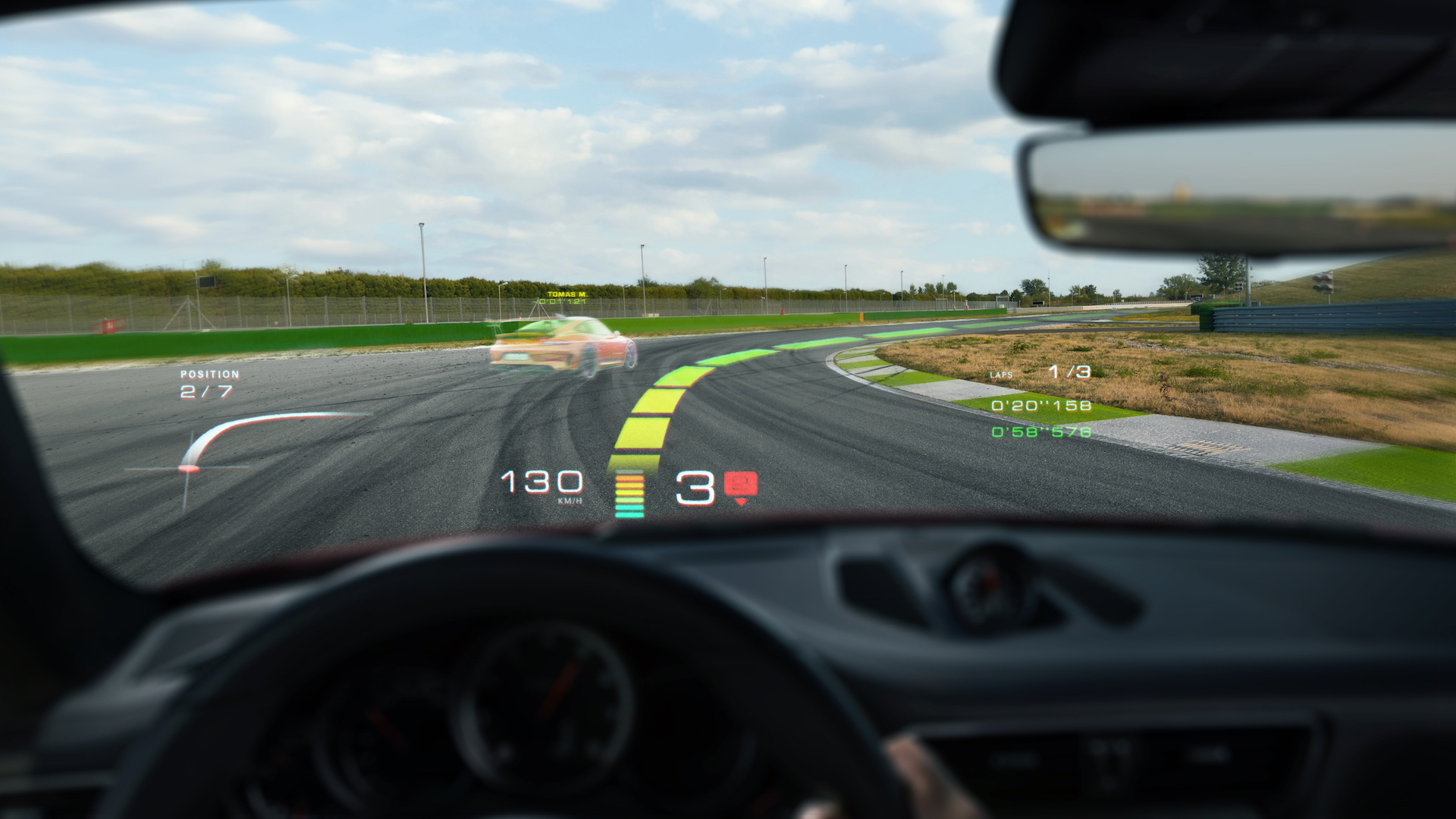 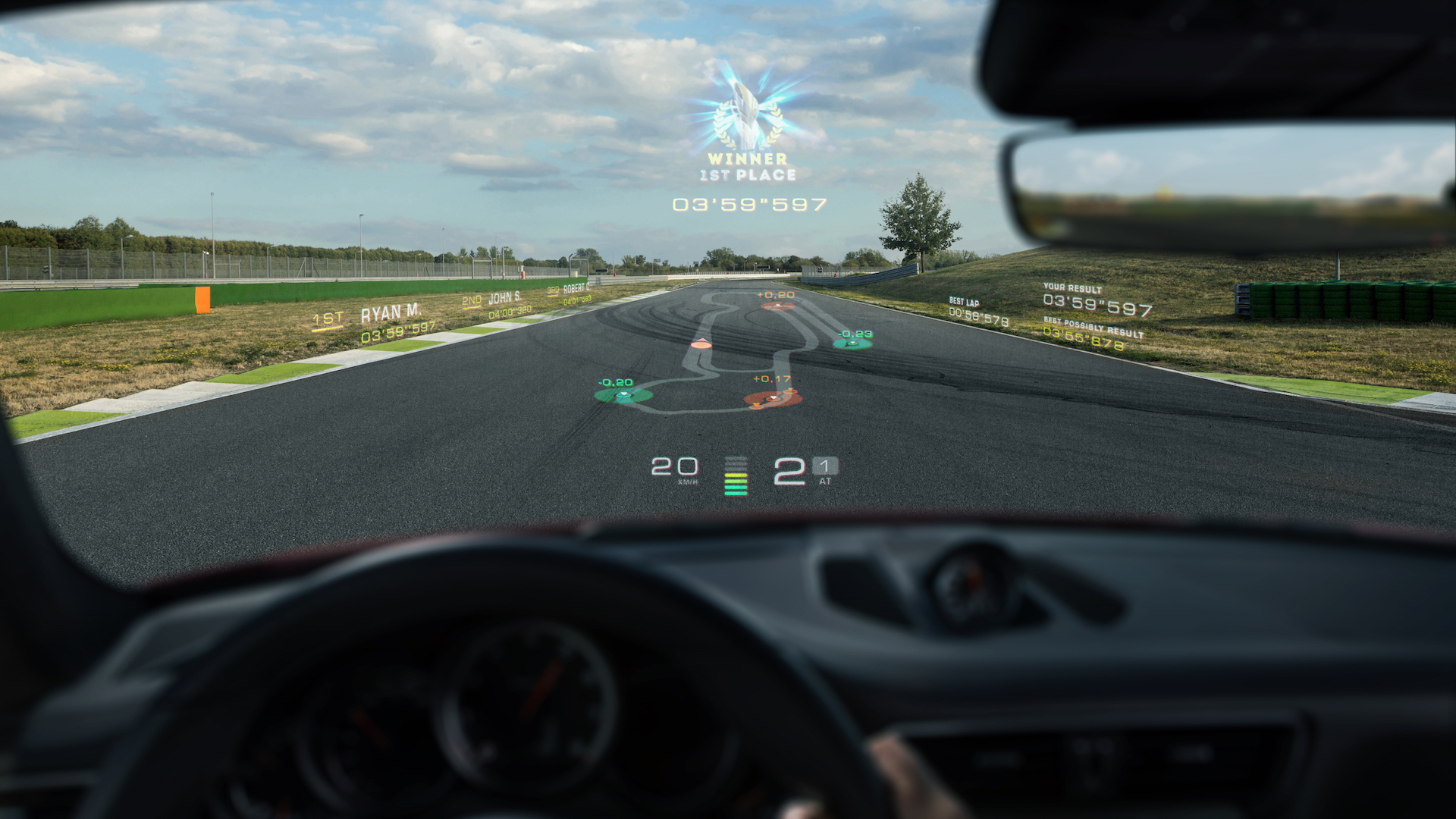 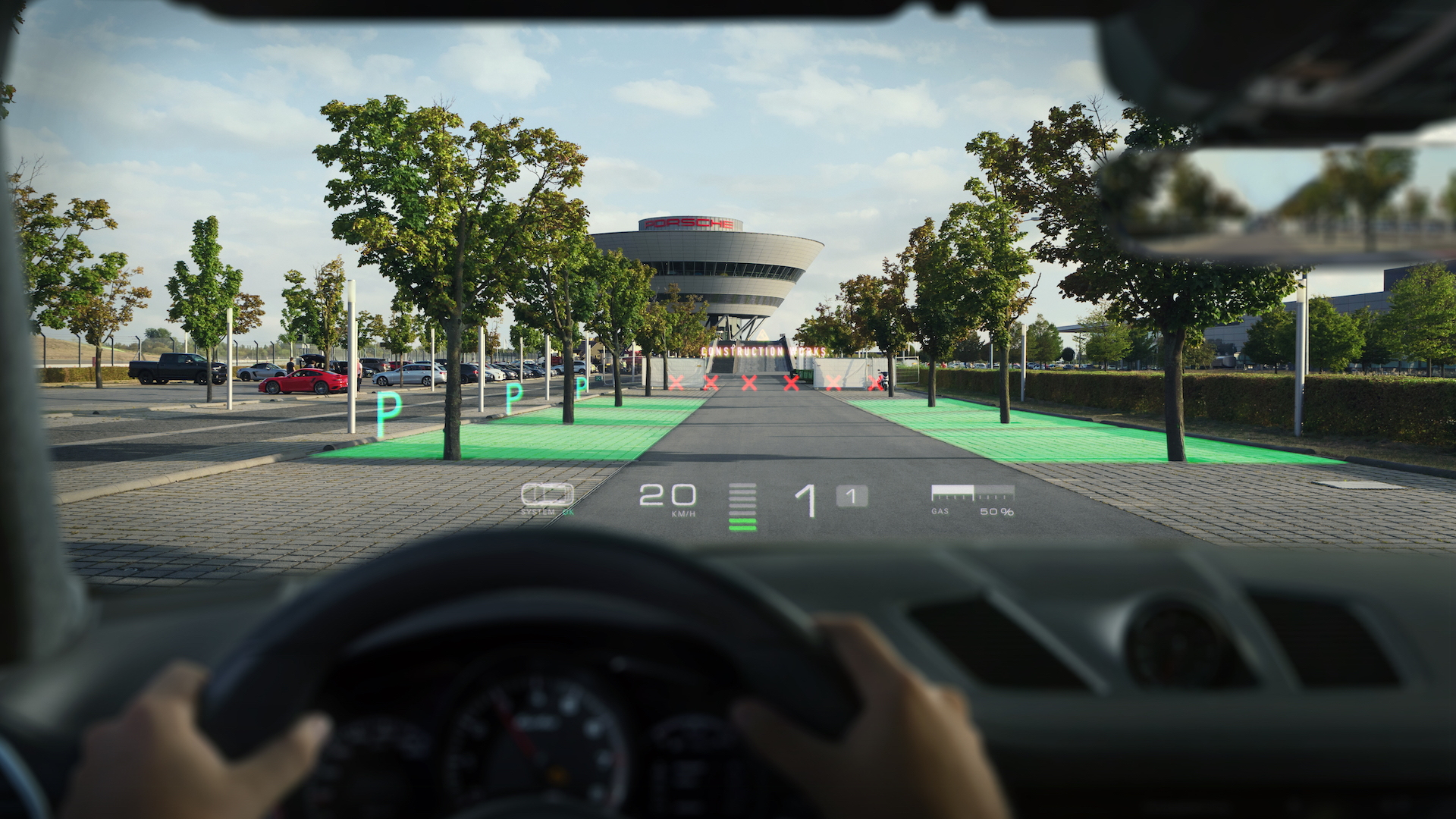 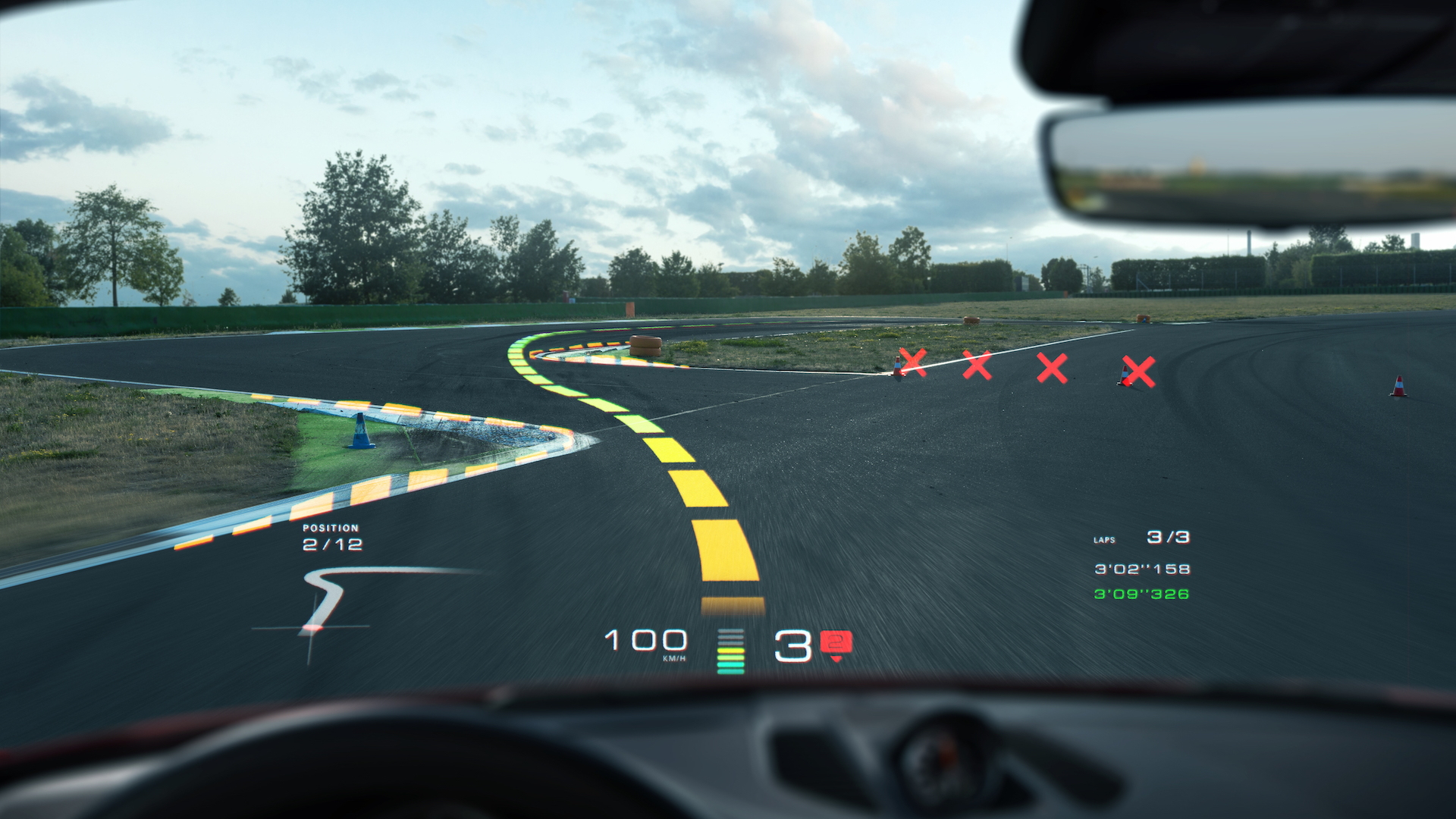 Porsche led a round of Series C investments into WayRay, a Swiss company working toward bringing holographic augmented reality (AR) displays to production, WayRay announced on Tuesday. Hyundai also joined in on the investment, which raised $80 million. Since 2012, WayRay has raised more than $100 million, and it aims to be a $1 billion company next year as a supplier for AR technology.

Porsche was first to join WayRay in a pilot startup program, but WayRay has intrigued other companies for investment aside from Hyundai. Other investors include Alibaba, JVCKENWOOD, China Merchants Capital, and Consortium of Sovereign Wealth Funds. The latest funds will help the company focus its efforts on further research and development, industrialization, and team expansion.

WayRay's AR technology works much like a head-up display system, but its system is smaller, works in any car, and can project virtual objects onto the full width of the windshield. With the larger field of view, the technology can display more objects at a comfortable distance for drivers and even passengers. The system will merge the latest visual technology with infotainment systems, offering pertinent navigation and infotainment information. Both Hyundai and Porsche aim to implement the system in production cars as early as 2020,

For Porsche, the company envisions the technology as a partner on the track, offering performance data, showing the correct racing line, and displaying the track layout. Per the images provided, WayRay truly brings a video game-like setup to real-world driving.

Another image also shows how the technology could help drivers pinpoint a parking spot more easily.

Not only does the technology work with the windshield, but WayRay can fit the solution to side windows, which opens up a realm of interactive possibilities for passengers. Drivers and passengers could one day customize their own parts of a windshield to display the information he or she believes is most relevant. Things such as traffic information, road conditions, and other alerts could be displayed directly onto the windshield to keep a driver's eyes focused on the road.

In the future, the technology could work in concert with self-driving car systems to display information about the car's surroundings for passengers and pedestrians.

The Swiss company currently operates in multiple countries around the world, but the new funds will help establish its first factory in Germany with a goal to bring AR to more cars next decade.

The Mercedes-Benz A-Class is the first car to implement AR technology with the company's new MBUX infotainment system. The system will show the names of streets and addresses on the navigation screen at turns when a navigation destination is entered.