Ferrari confirmed Tuesday that current Alfa Romeo Sauber F1 driver Charles Leclerc will join Sebastian Vettel in its driver lineup for the 2019 Formula 1 World Championship. The young Monégasque driver will replace Kimi Räikkönen who will fill the empty seat at Alfa Romeo Sauber for at least the next two seasons.

The confirmation ends months of speculation that Räikkönen, whose performance has been inconsistent in recent years, would be dropped from the team. Räikkönen scored his world championship with Ferrari in 2007 but left the team after 2009. After a stint in rallying and then with Lotus F1, the Finnish racer returned to the Prancing Horse in 2014.

Interestingly, it was with Alfa Romeo Sauber where Räikkönen's F1 career began, when the team was known only as Sauber. The Finn tested with the Swiss team in 2000 and was given a seat in 2001. He was then signed by McLaren the next season. 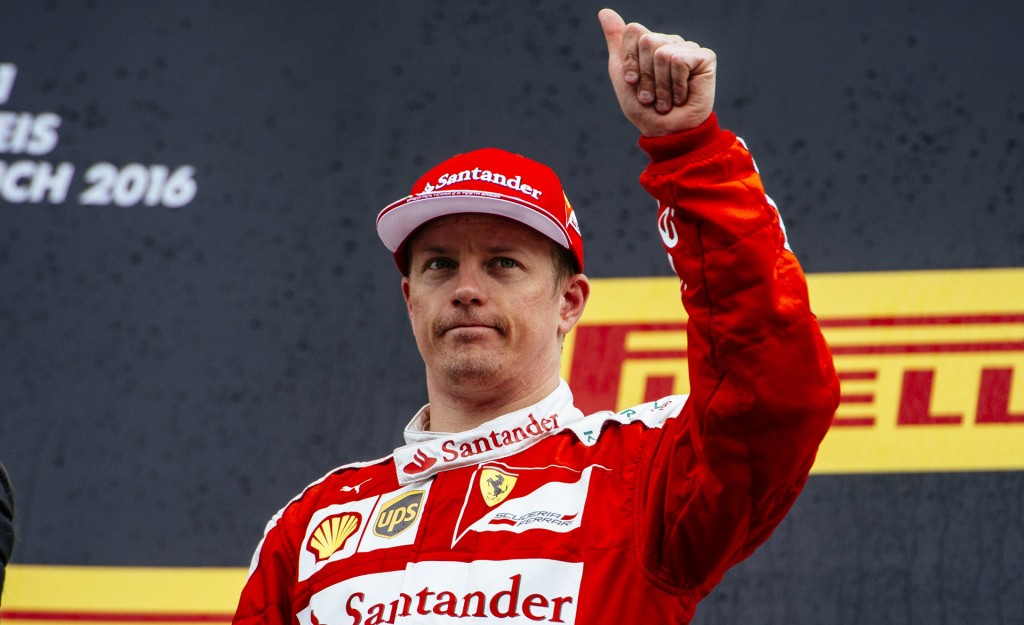 Leclerc only joined F1 in 2018 but has a string of wins in other series including the 2017 Formula 2 Championship title. He's also won praise from a number of rival drivers, including his soon-to-be-teammate Vettel. So far in the 2018 season, Leclerc has manged to score points on five occasions while his best finish was sixth place at the Azerbaijan Grand Prix.

He is now the first Ferrari Driver Academy graduate to be promoted to a seat at Ferrari since the scheme was launched in 2009. His late friend and fellow Monégasque driver Jules Bianchi, who was also in the academy, had been linked to a seat with Ferrari prior to his tragic death following a crash at the 2014 Japanese Grand Prix.

Expect more driver announcements in the coming weeks and months. There is still an empty seat at Toro Rosso after it was confirmed in August that current driver Pierre Gasly will join Red Bull Racing in 2019. There are also rumors that Williams' Lance Stroll could move to Force India now that his father owns the team.