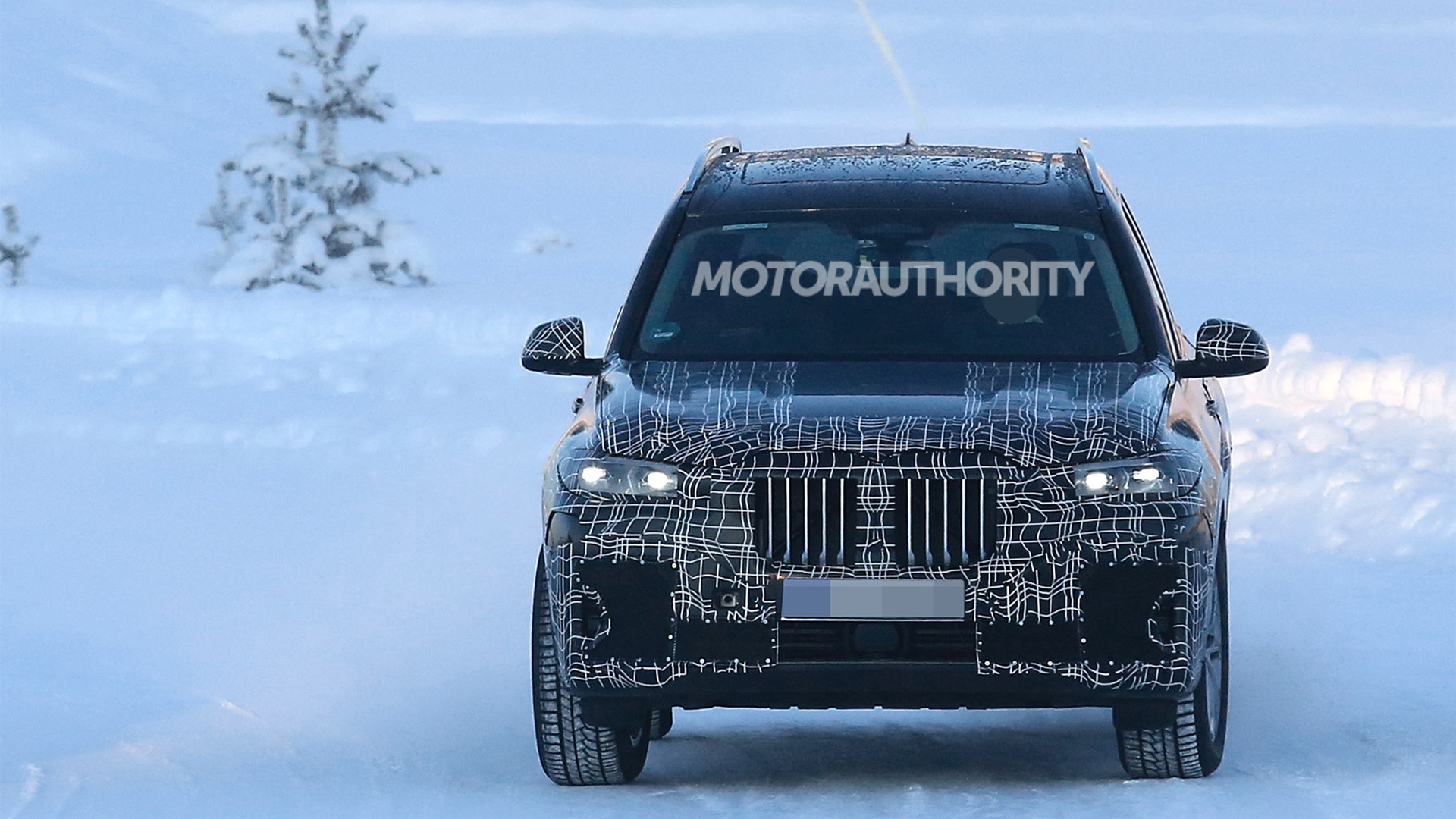 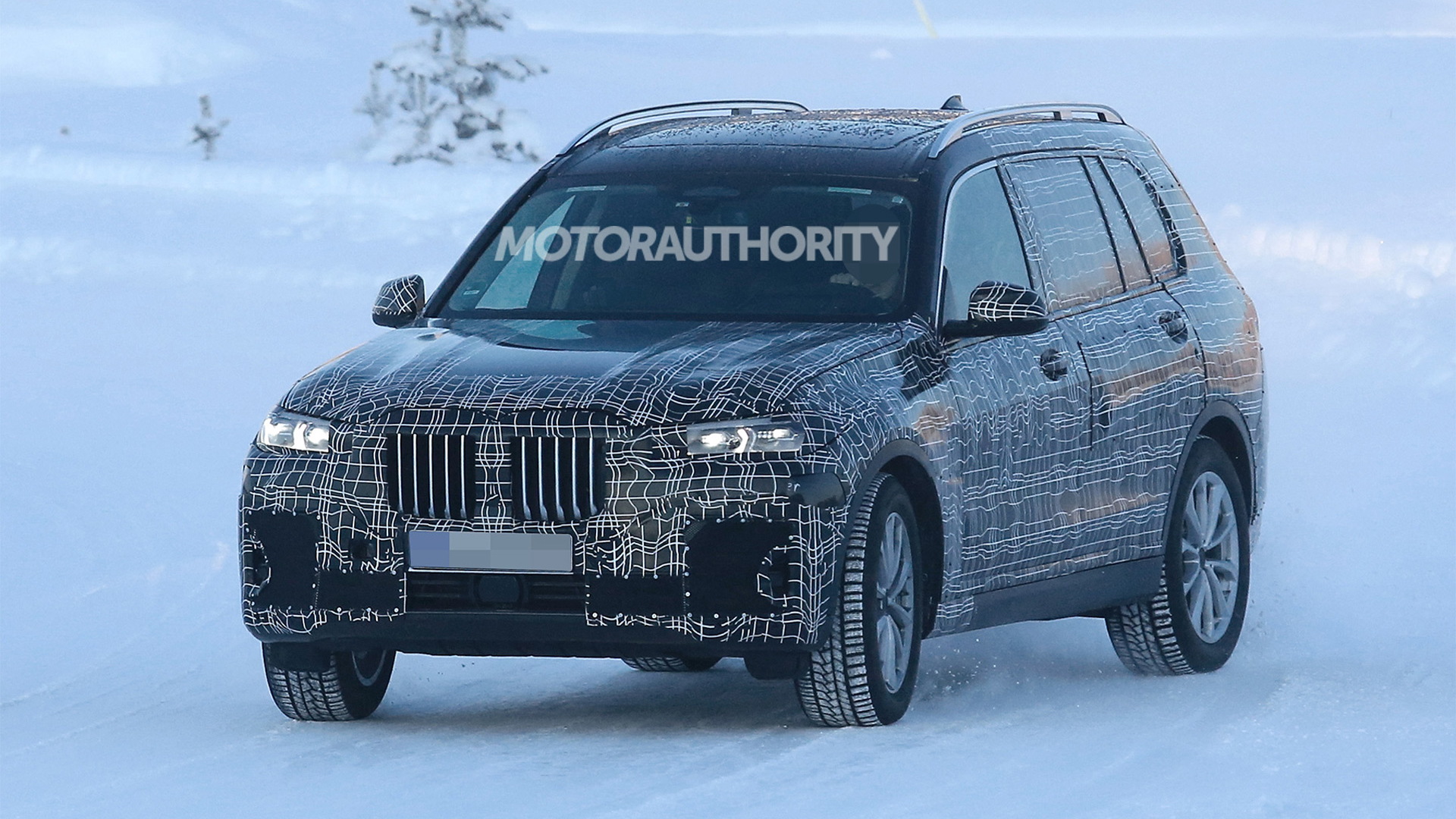 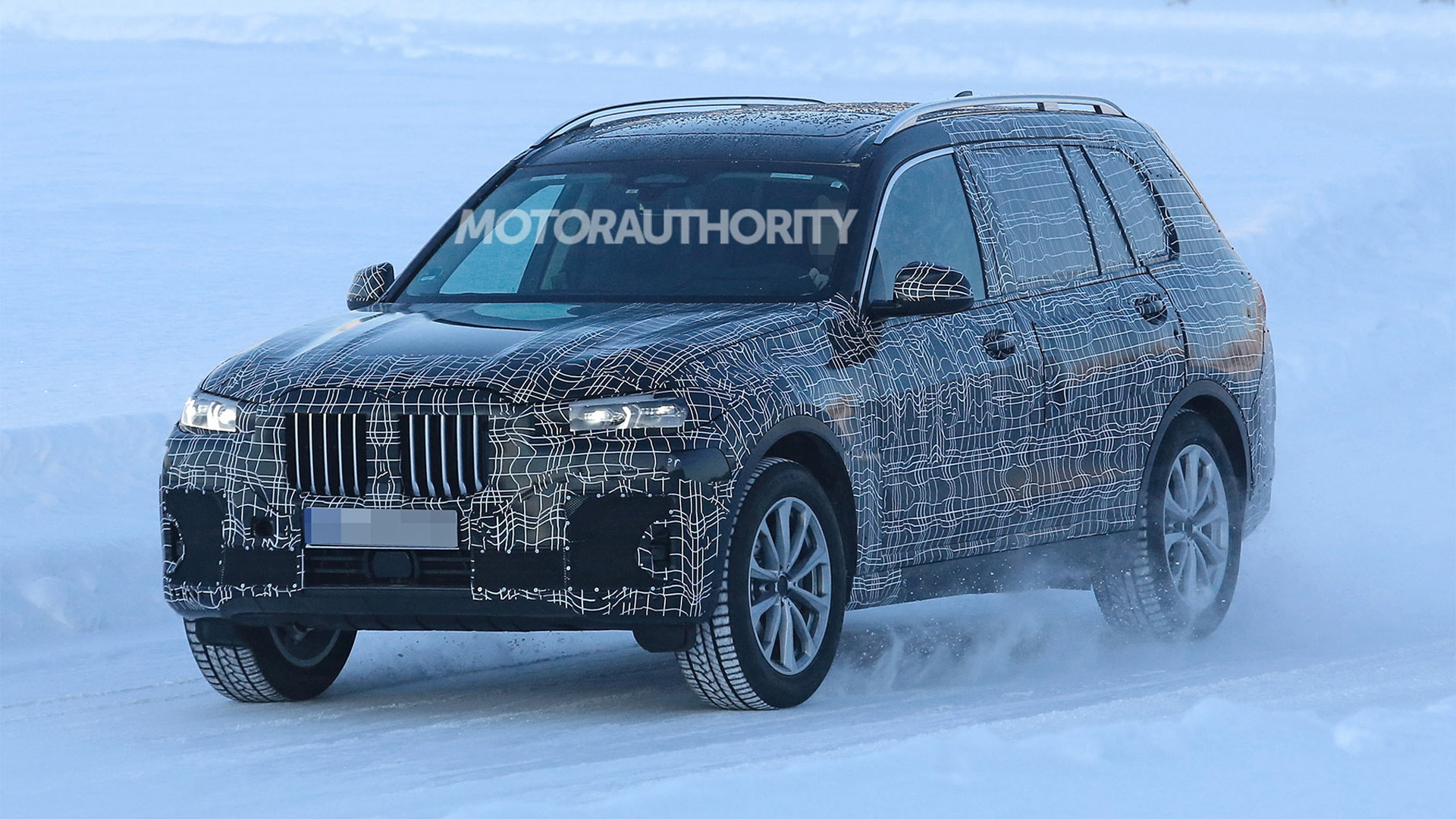 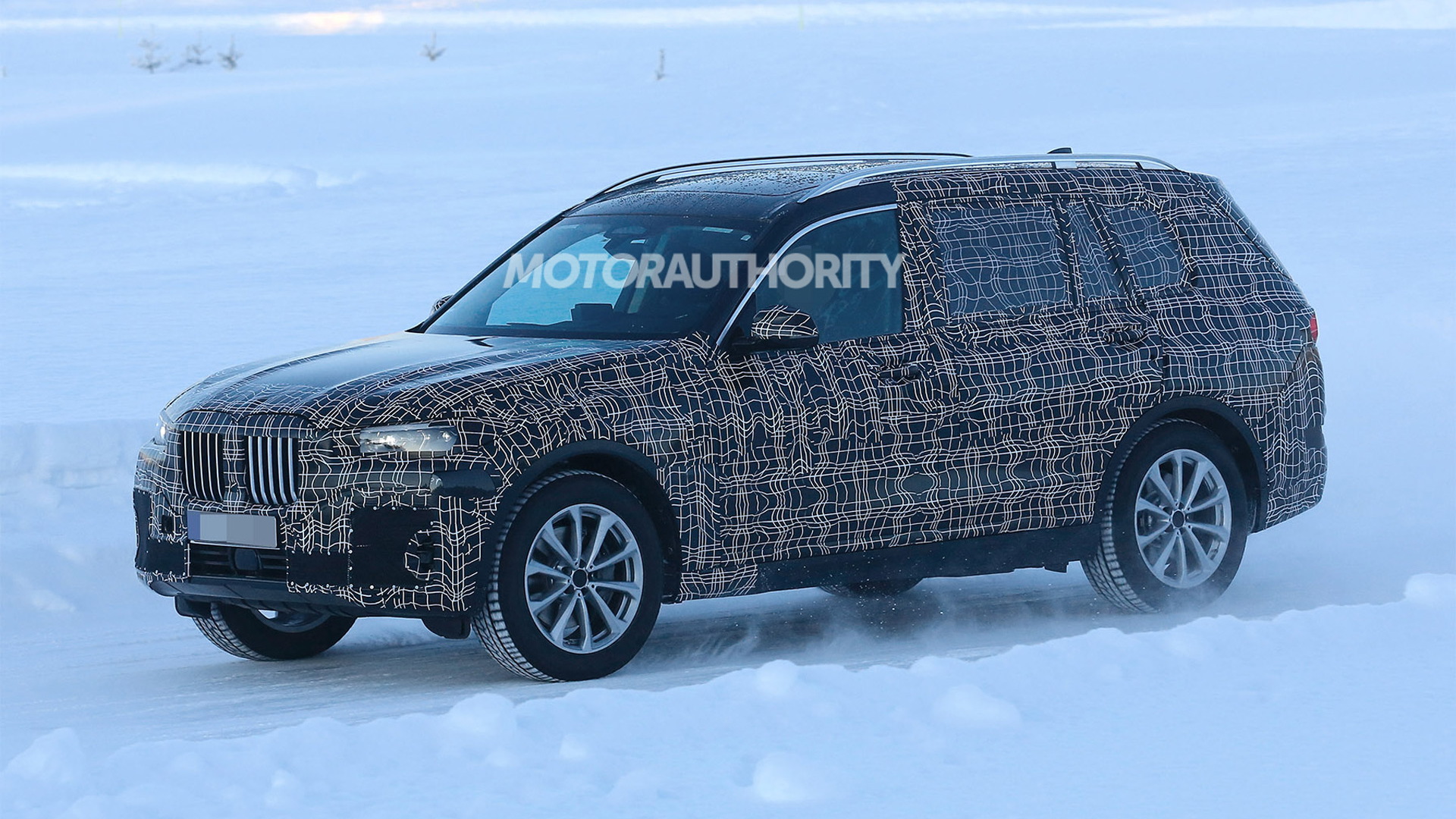 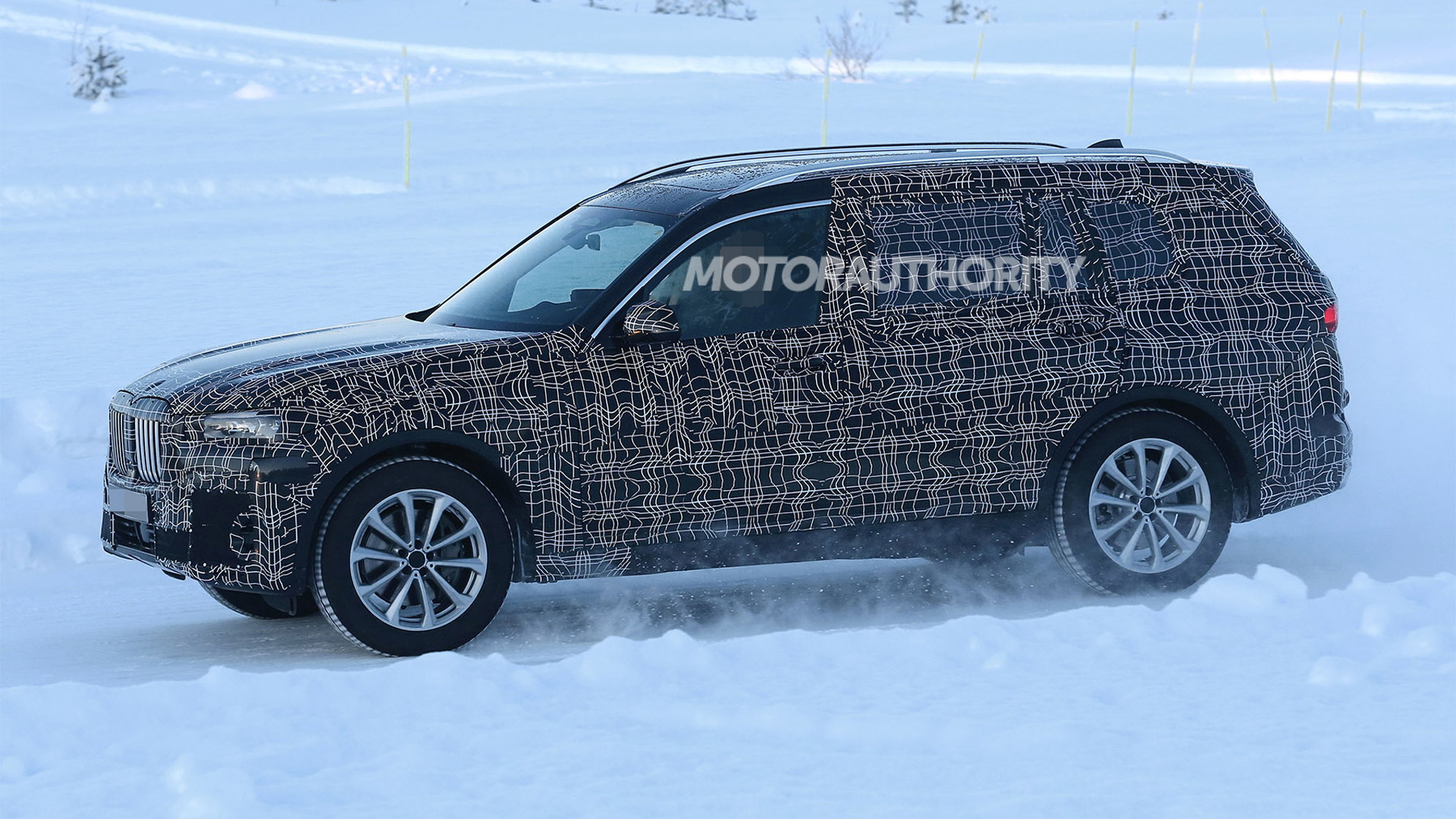 BMW is working on a full-size SUV with third-row seats called the X7. Prototypes have been testing for a while and a world debut is expected at the 2018 Los Angeles auto show this November.

While most owners of the X7 will likely never venture off the pavement with their luxury SUVs, for the few that may, BMW's engineers have gone to great lengths to ensure the vehicle is up to snuff. This has meant prototypes have been taken across challenging terrain all over the world.

For example, earlier winter test drives on snow and ice at the edge of the Arctic circle were followed by long-distance endurance tests on desert and gravel tracks under the South African sun. BMW hasn't forgotten the urban jungle though; prototypes were also tested in mundane stop-and-go-traffic, typically on the roads surrounding BMW's plant in Spartanburg, South Carolina, where the X7 will be built.

The result of all the all the engineers' hard work, says BMW, is a combination of genuine off-road capability and dynamic driving qualities. They did have a good starting point, however.

The platform of the X7 is the proven CLAR design, a modular platform that will eventually underpin most of BMW’s models sized from the 3-Series up. The platform benefits from lightweight materials as well as compatibility with electrified powertrains, and the X7's application of the platform should see air suspension fitted as standard.

The X7 should also benefit from a dedicated off-road package similar to what BMW offers on its latest X5. In the case of the X5, the package includes air suspension, front and rear underguards, specific screens in the instrument cluster, and off-road-oriented driving modes that can adjust the ride height and traction and stability control systems.

Judging from the extensive testing, it's clear BMW wants owners of the X7 to feel confident on those very rare occasions they may actually go off-road.