One week removed from the French Grand Prix and one week ahead of the British Grand Prix, it would have been easy for Sunday's Austrian Grand Prix to be overlooked by teams and fans.

But from lights out, the 2018 Austrian Grand Prix at the Red Bull Ring was anything but forgettable.

Aston Martin Red Bull Racing driver Max Verstappen claimed the fourth Formula One victory of his career and first win of this season after attrition claimed half of the front runners, including teammate Daniel Ricciardo. Ferrari drivers Kimi Raikkonen and Sebastian Vettel finished second and third, and Vettel reclaimed the lead in the driver's championship race ahead of Lewis Hamilton.

Hamilton's car unexpectedly retired on lap 67 of 71 when it lost fuel pressure, but Mercedes' lead driver already had a dismal day. In the early laps of the race, Mercedes failed to call Hamilton into the pits during a virtual safety car period that left Hamilton out to languish with battered tires and frazzled nerves. Nearly every other team, including the eventual winners from Red Bull, called their drivers in to swap tires.

"I want to say something but I...just leave me to it, Bono," Hamilton radioed during the race to his chief engineer, Peter Bennington.

Hamilton stopped twice more for new tires before his late retirement, but blistering tires and failed strategy calls only compounded Mercedes' woes. Mercedes' other driver, Valtteri Bottas, started from the pole position but retired his car on lap 14 because of a hydraulic failure. The double retirement for Mercedes ended the longest running points earning streak in F1 at 33 grands prix. 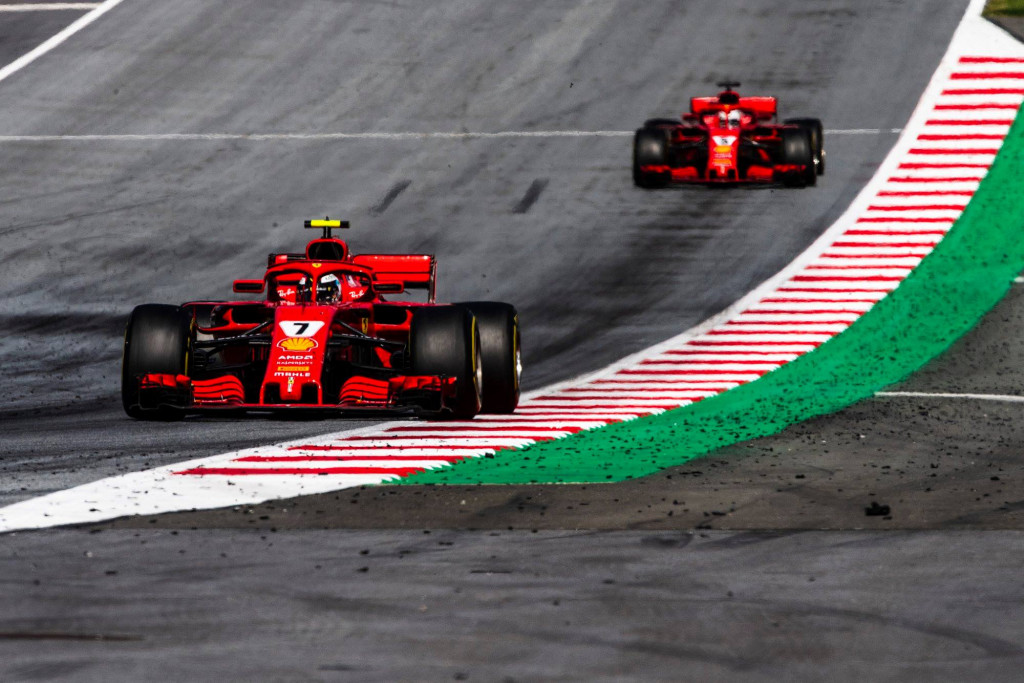 Ferrari's double podium and points haul from Vettel and Raikkonen vaulted the constructor ahead of Mercedes to the top of the constructor's leaderboard with 12 races left in the season.

Raikkonen surged from the start to challenge for the lead, but settled into position to manage his tires and eventually finished second. Ricciardo, Hamilton, and Verstappen all struggled with blistering tires throughout the race due to the hot track and thick Pirelli tire construction.

After the race, Hamilton complained that the standard tires Pirelli brought to Austria were the wrong type and that it should have offered the thinner tires it used in Spain and France to help reduce blistering.

"These tyres aren't good enough for us to really race. It is a shame the tyres are not good enough that you can stay in the battle. We had blistering. They should have brought the other tyre here, the same tyres we had in the last race. When you make the wrong call, that's what happens," Hamilton told the BBC.

Vettel's third-place finish was cemented after Hamilton's retirement, but some asked if Ferrari should have ordered Vettel to take second ahead of Raikkonen for more points in the driver's championship and to challenge Verstappen for the race lead. Raikkonen fought in the closing laps to pull within 2.5 seconds of Verstappen, but never challenged for the lead.

Vettel dismissed those questions. "The strategy worked well, but I think Max won the race because he deserved it," said Vettel.

Vettel started the race from sixth after a three grid-place penalty for blocking Renualt driver Carlos Sainz, Jr. in qualifying. 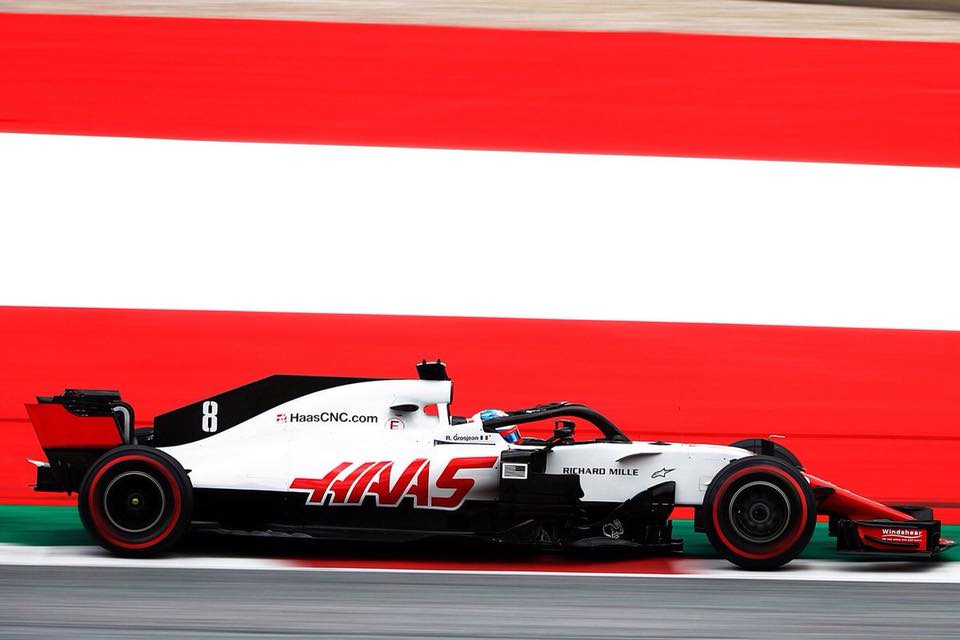 Notes from the race:

• Sunday was Ricciardo's 29th birthday, and the Australian hasn't yet said where he'll spend his 30th. Rumors of Ricciardo switching teams after this year haven't yet been answered, but it's likely he'll stay with Red Bull.

• Sauber driver Charles Leclerc dropped as low as 17th before finishing 9th, one spot ahead of teammate Marcus Ericsson. Leclerc has scored points in five of his last six races and is widely rumored to replace Raikkonen at Ferrari next season.

• The lead for the driver's championship has changed between Hamilton and Vettel four times this season.

• McLaren driver Fernando Alonso unexpectedly finished eighth in Austria, a better result than many predicted. It's unclear if he'll keep his seat in F1 or move to IndyCar full-time next year.