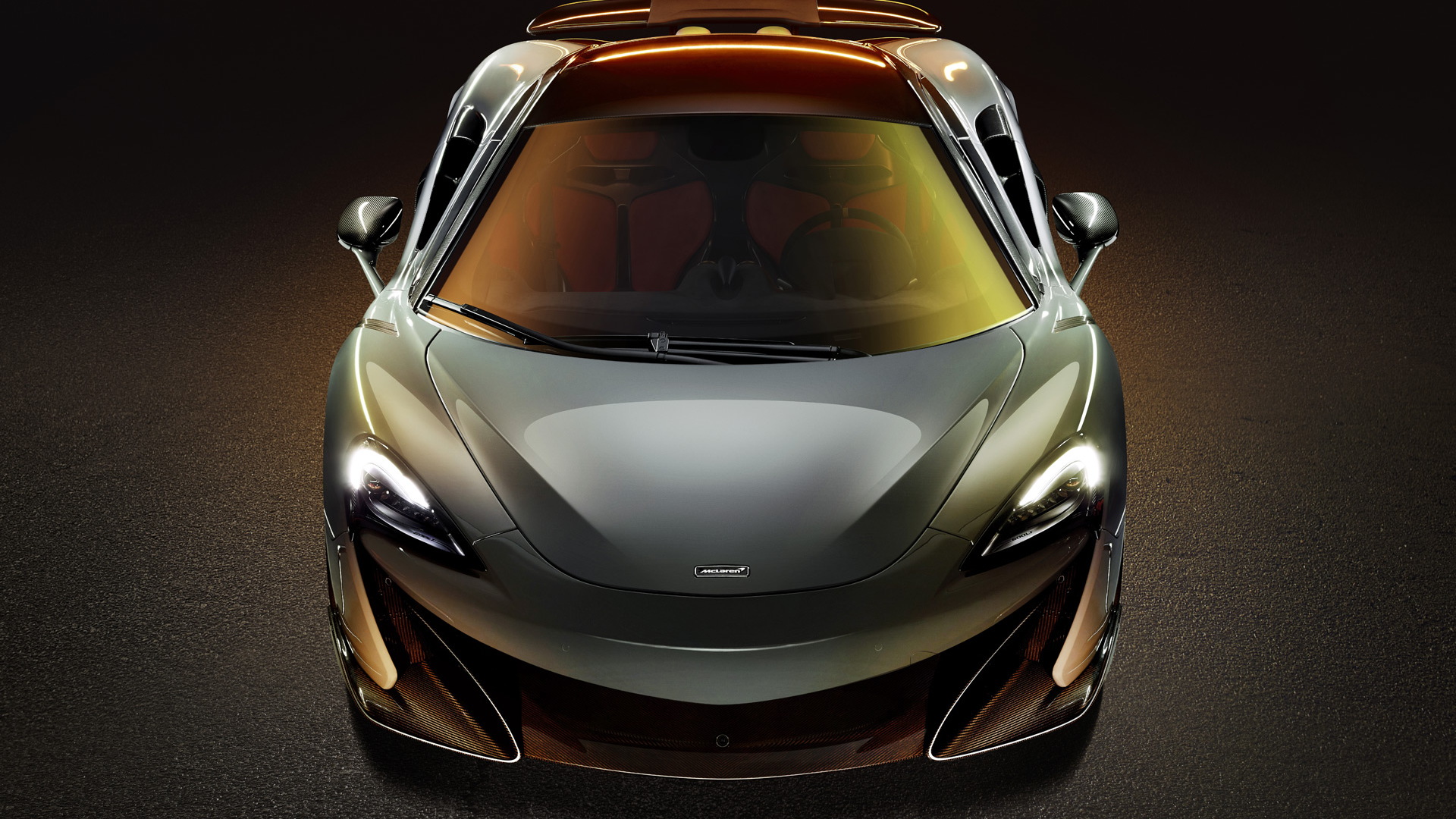 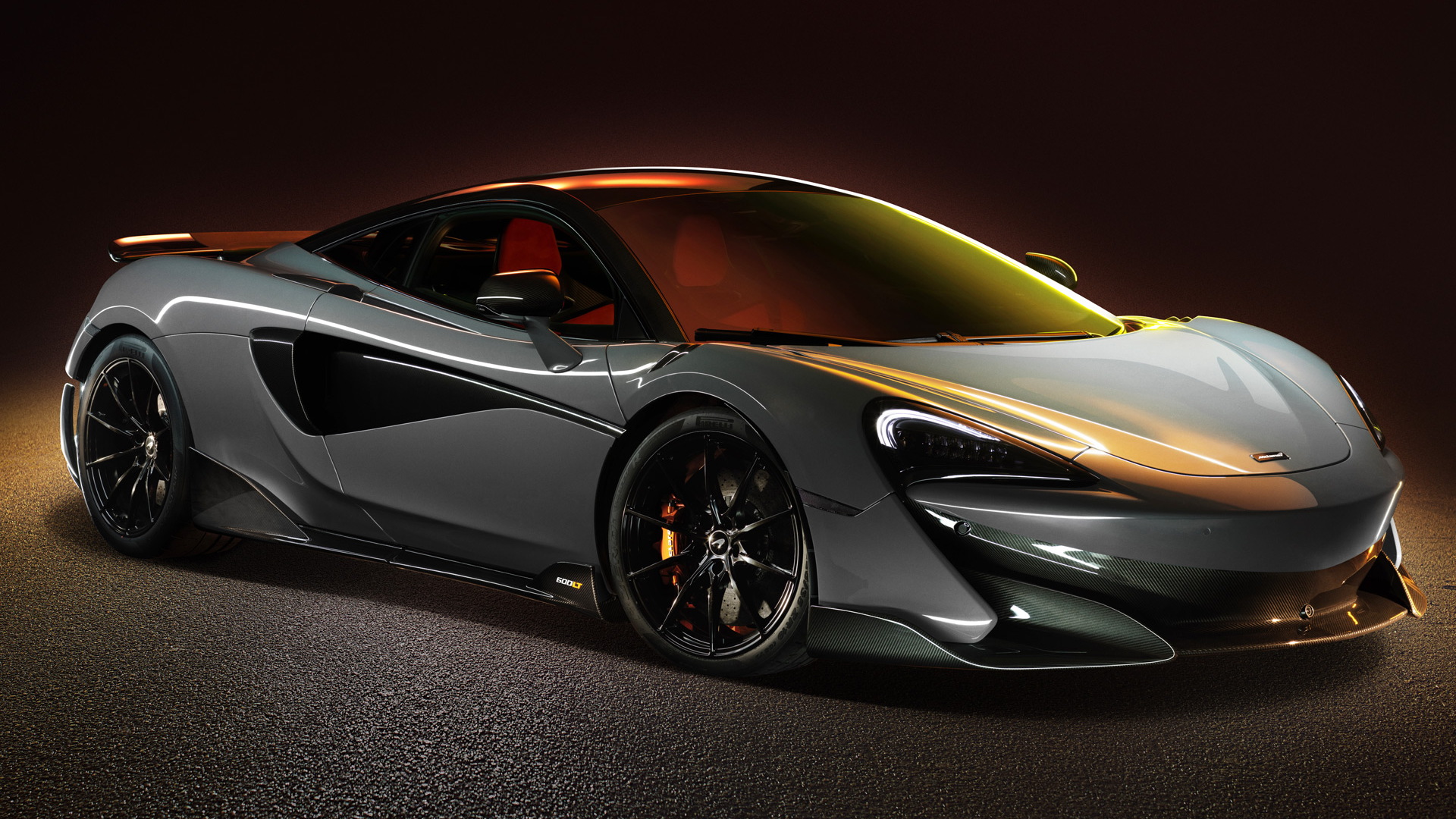 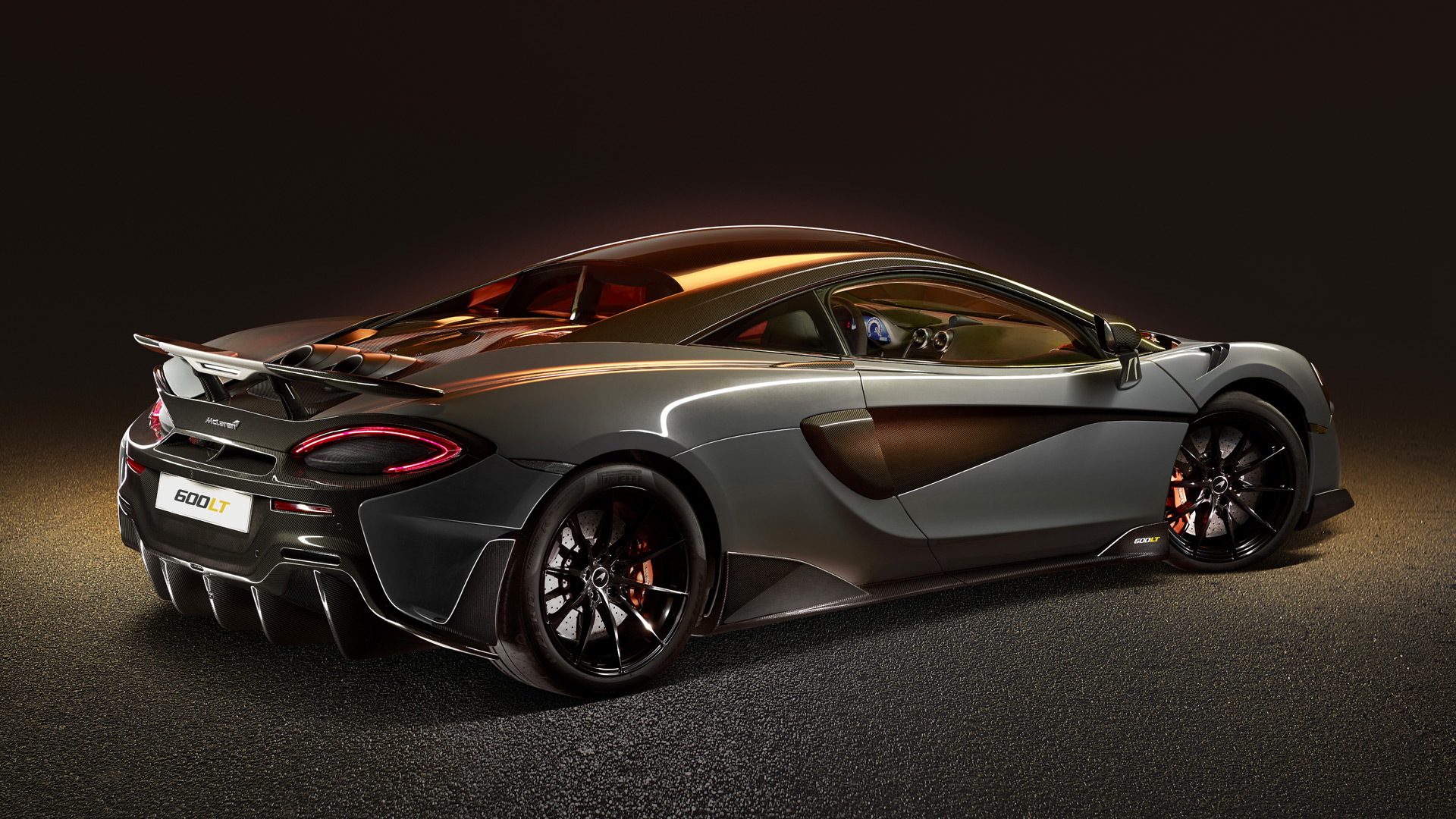 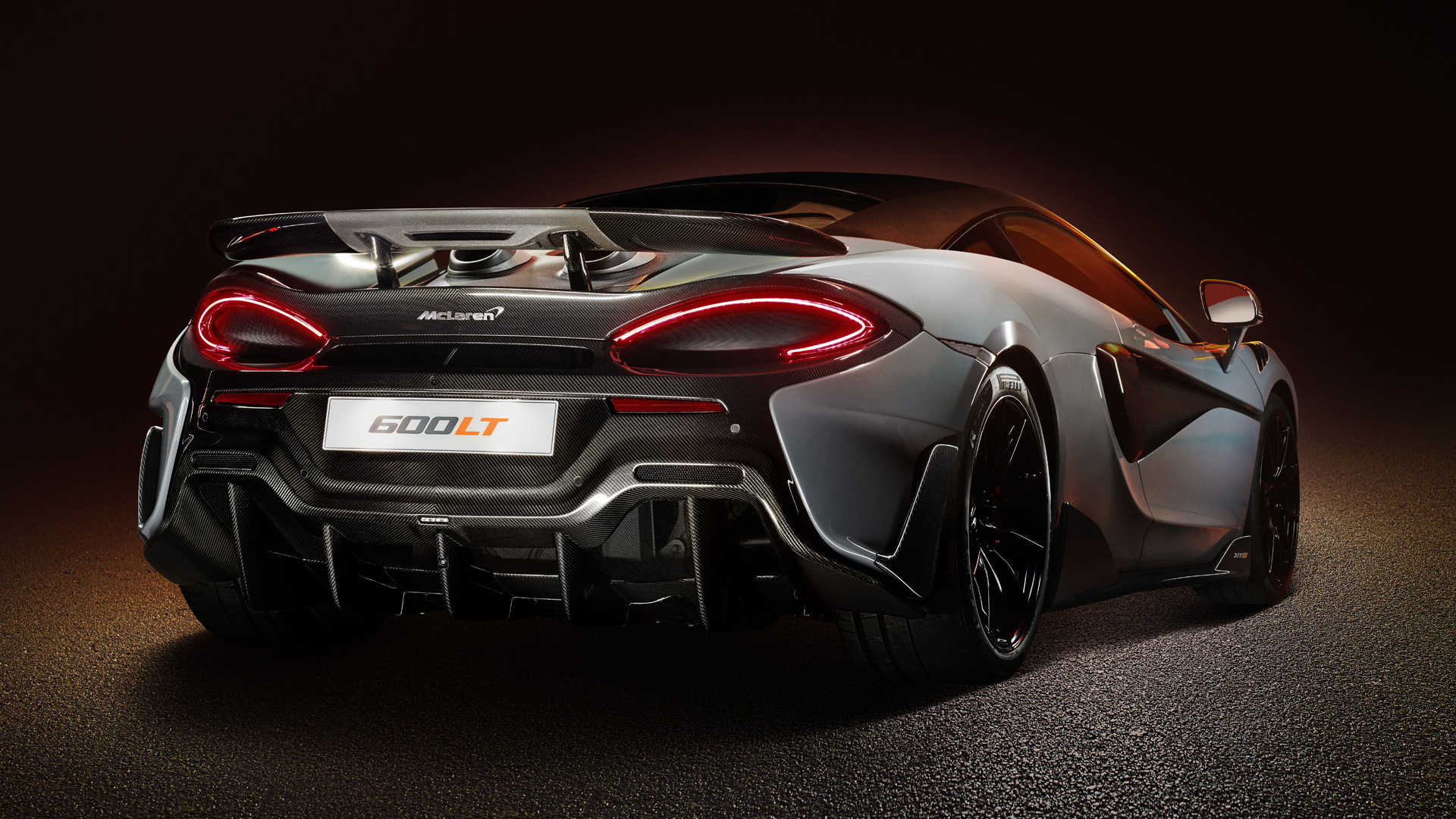 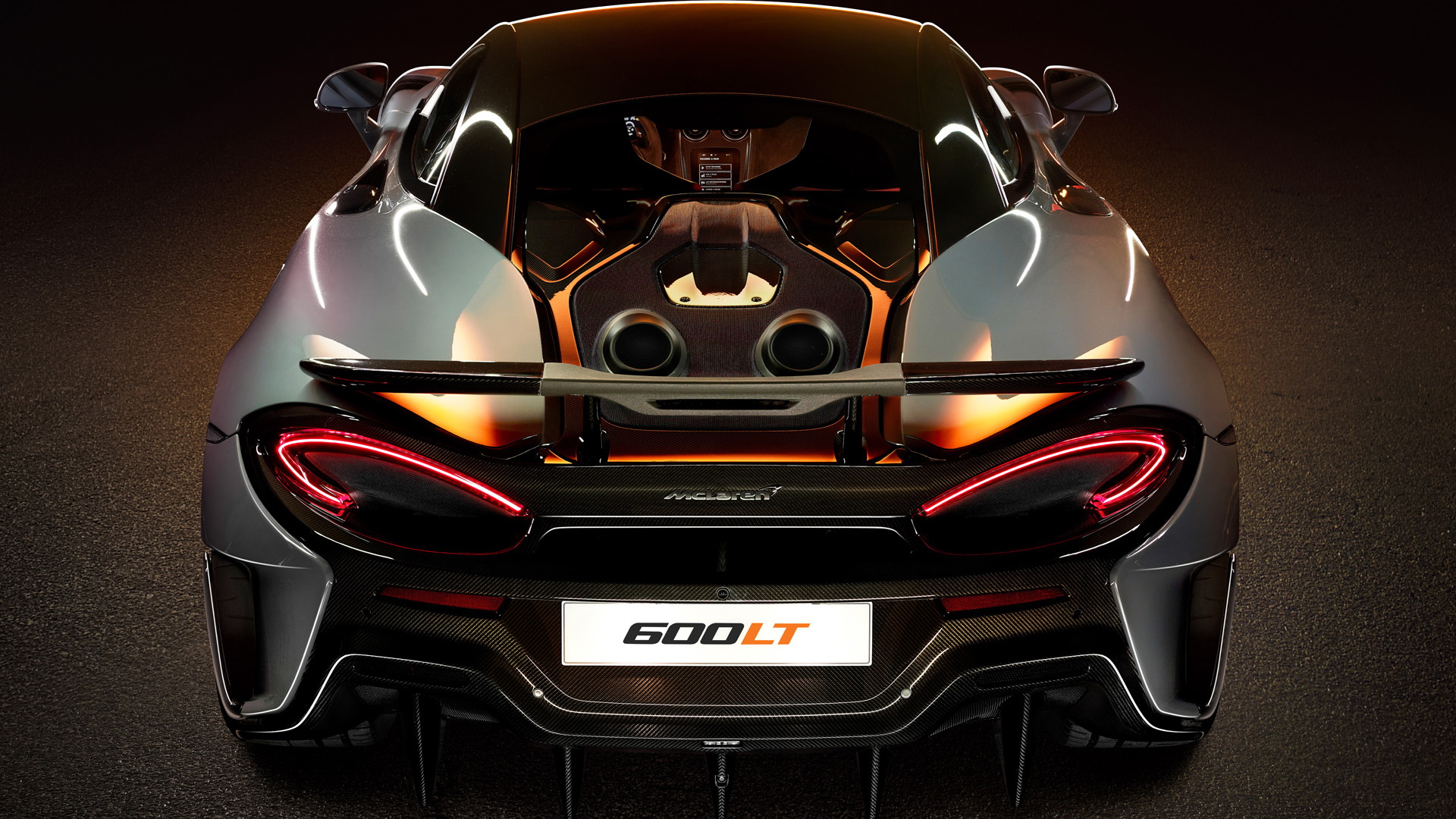 McLaren on Thursday unveiled a new member of its Sports Series.

Called the 600LT, the car is a new hardcore variant plugging the gap between the 570S and the 720S from the Super Series. LT, which stands for Longtail in McLaren-speak, is the British automaker's designation for track-focused road cars, and the 600LT is only the third McLaren to wear it.

Like the previous F1 GTR LT and 675LT, the 600LT brings a combination of more power and less weight to the table. Loosely based on the 570S (McLaren says around a quarter of the parts are new), which itself is no slouch, the 600LT also benefits from optimized aerodynamics and enhanced driver engagement.

Power comes from the same 3.8-liter twin-turbocharged V-8 fitted to the 570S, but with the peak rating bumped to 592 horsepower, or 600 hp when measured in the metric figures McLaren prefers, hence the name of 600LT. Peak torque is 457 pound-feet and drive is to the rear wheels via a seven-speed dual-clutch transmission.

Coupled with the bump in power over the 570S is a saving of 211 pounds, bringing the dry weight of the 600LT to 2,749 pounds. This was achieved by going with carbon fiber for the body, removing some of the exhaust plumbing by utilizing a new top-exist design, and popping in lightweight carbon fiber seats similar those used on the P1 hypercar. As an option, even lighter seats borrowed from the Senna can be added.

In true Longtail fashion, the rear of the 600LT has been made longer compared to other Sports Series models. McLaren says total length is up 2.9 inches due mostly to a lengthened rear diffuser and fixed rear wing, though an extended front splitter also factors into this, all of them aimed at boosting downforce. Other upgrades include uprated brakes, firmer engine mounts, improved throttle and steering response, and a set of Pirelli P Zero Trofeo R tires.

Further options can be added. McLaren says its MSO personalization department has come up with a range of features for the car including carbon fiber for the roof and roof side rails, as well as a set of vented carbon fiber front fenders.

Production of the 600LT will be limited so if you are interested you had better get in touch with your McLaren dealer ASAP as such limited edition models never last long. Production is due to start in October and last for around 12 months, and don't be surprised if we see a 600LT Spider launched during that time.

The next stop for the 600LT is a formal debut on July 12 at the 2018 Goodwood Festival of Speed, where the car will take on the British event's famous hill climb. For more coverage on the event, head to our dedicated hub.