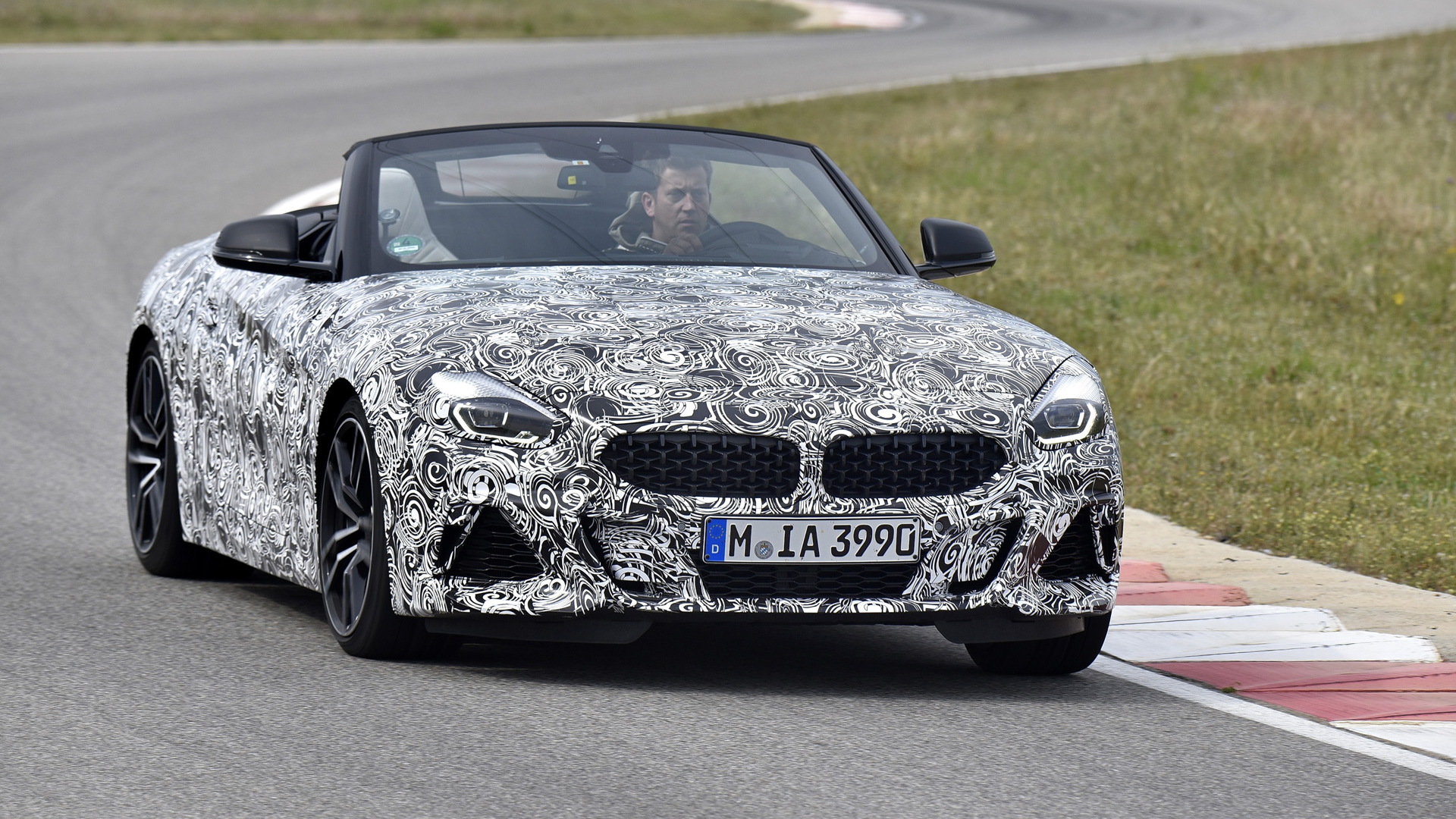 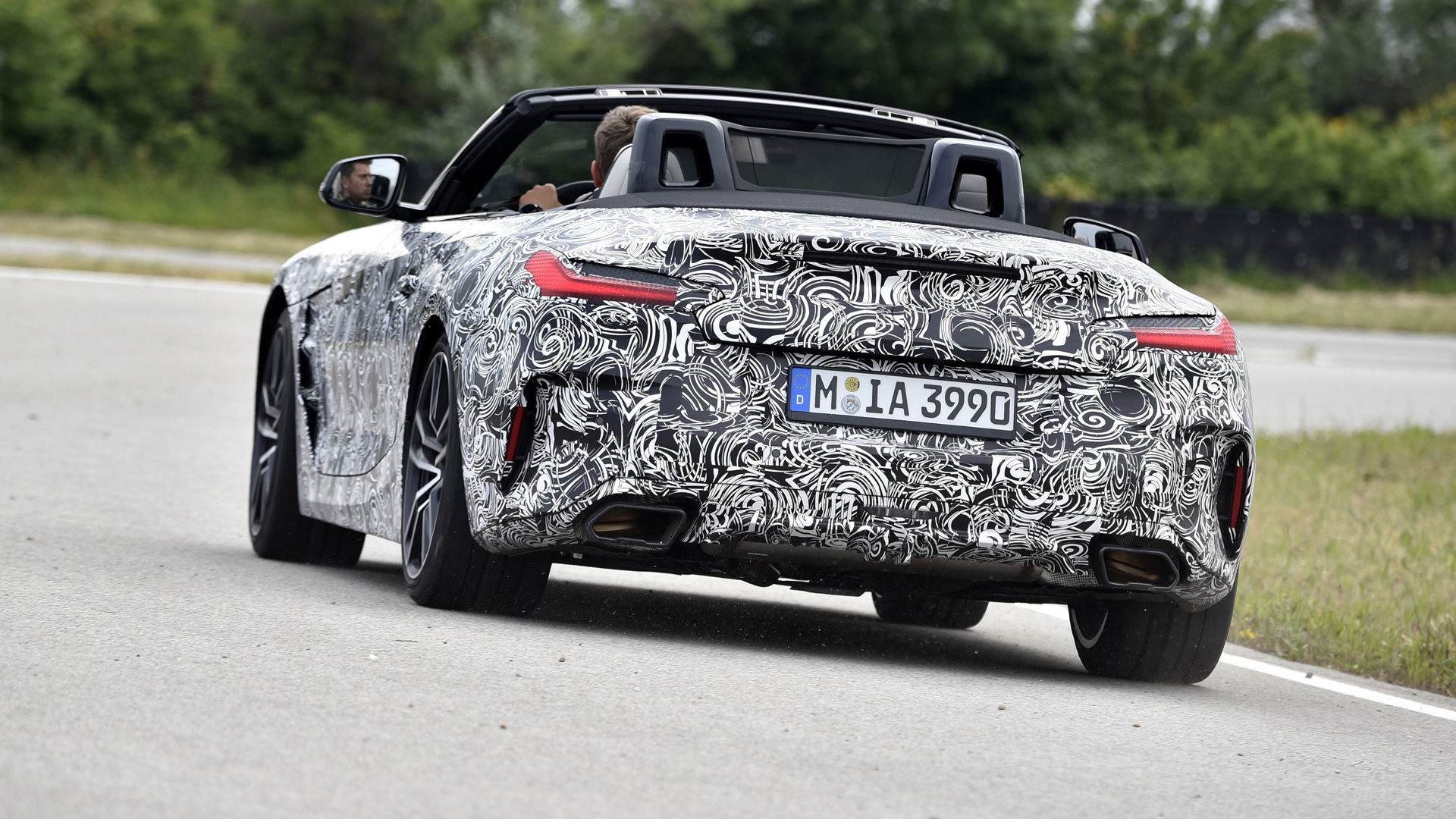 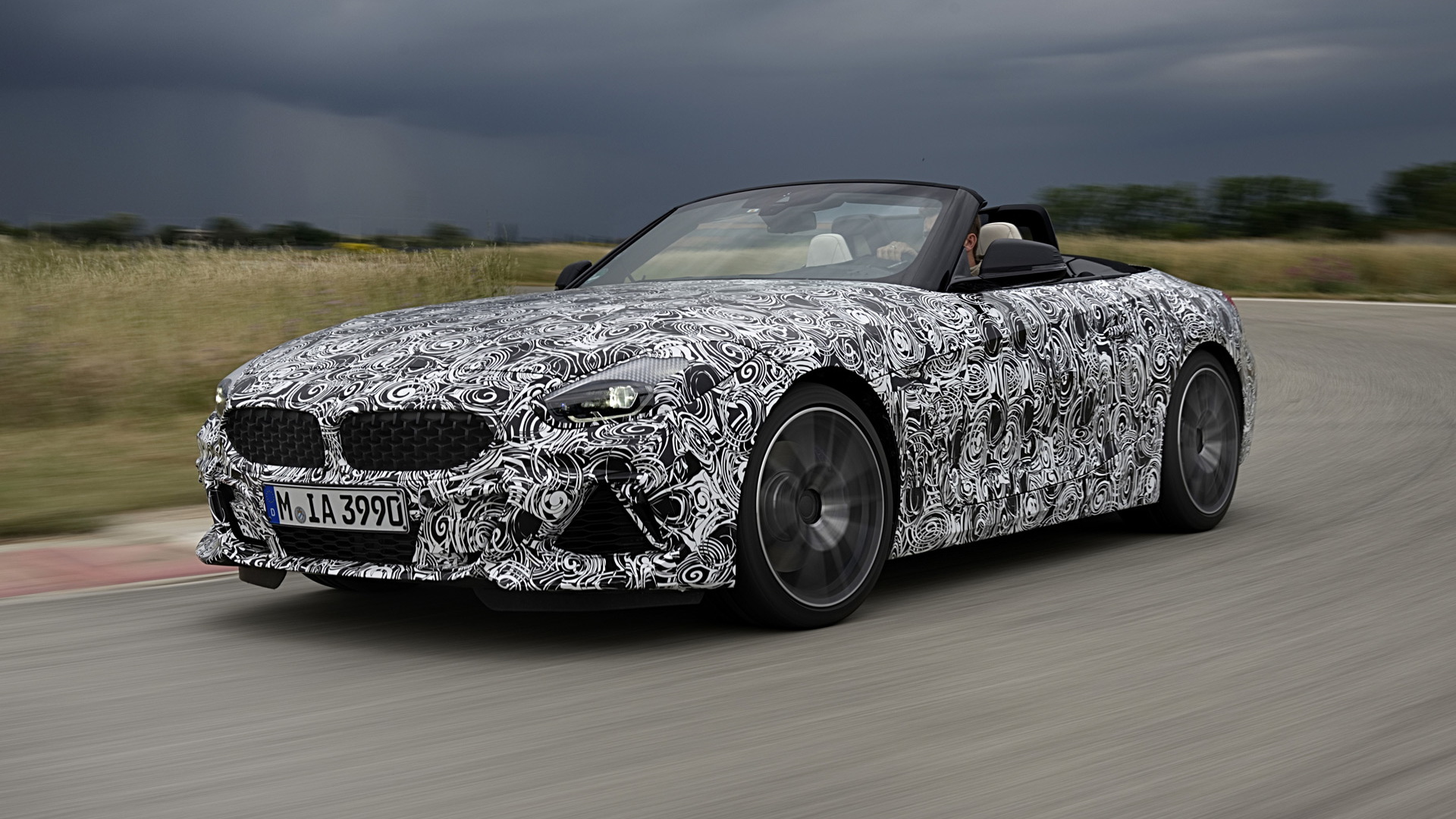 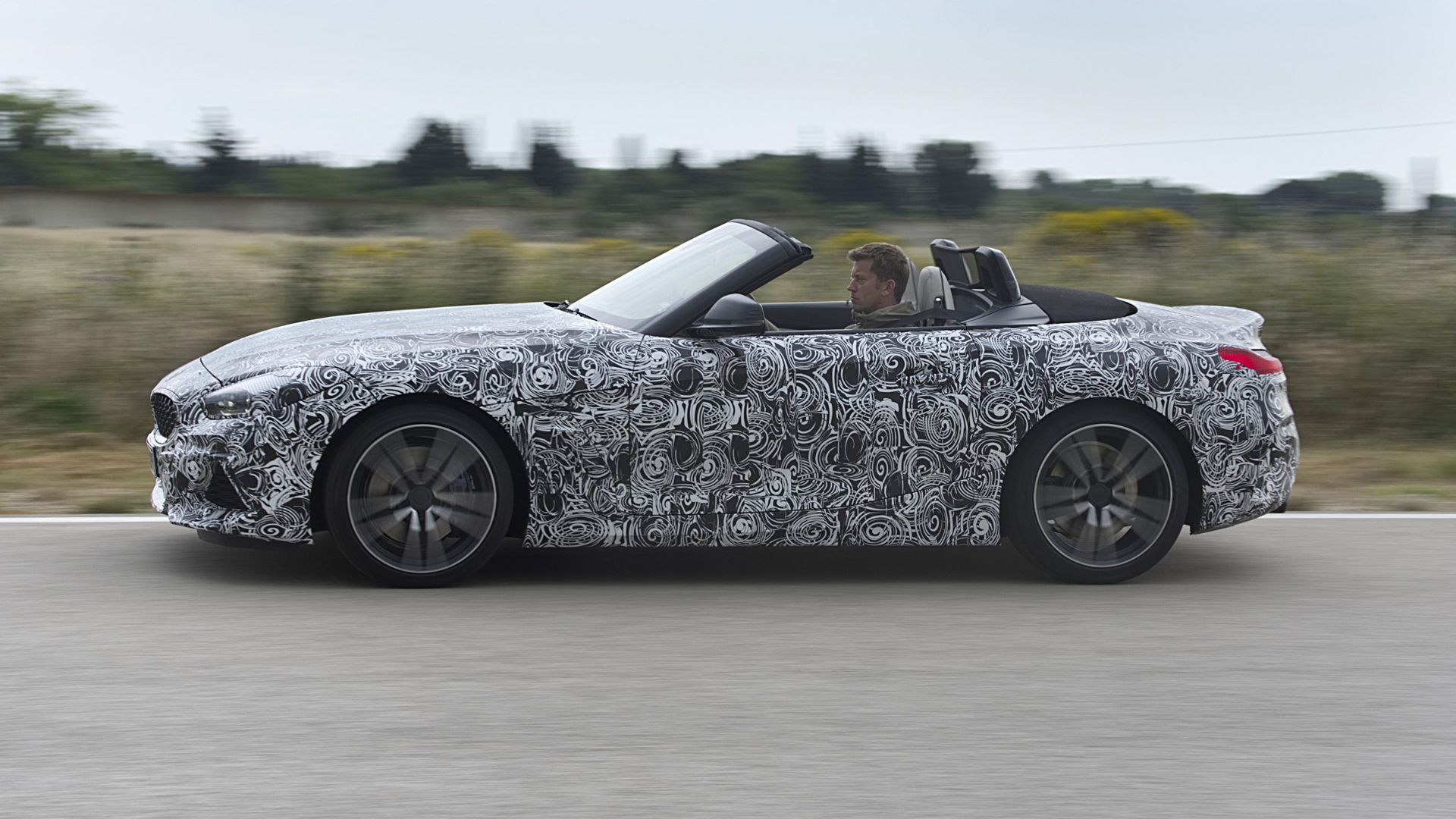 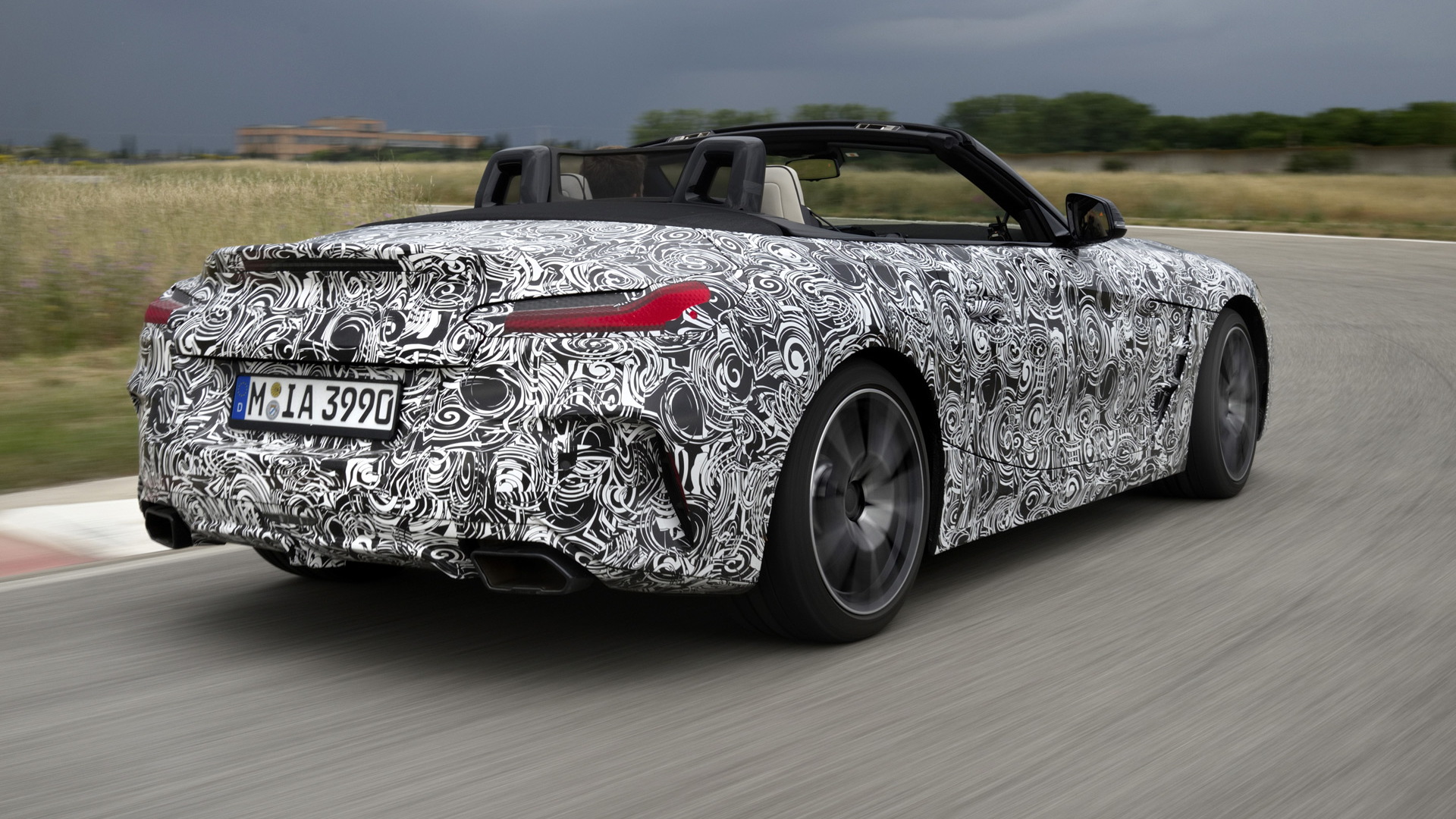 There's a new BMW Z4 racing into showrooms next year, and uniquely the car has been developed on a platform shared with the modern-day Toyota Supra due about the same time.

This bodes well for the BMW as having a dedicated sports car platform should turn what has traditionally been a hairdresser's car into a proper performance machine. High stiffness and rigidity in combination with a low center of gravity is expected to result in one of the most agile handlers in the business.

"The vehicle concept of the new BMW Z4 is geared consistently towards agility and driving dynamics," the car's suspension engineer, Jos van As, explained. "The high level of body stiffness and the very rigid suspension attachment provide the perfect basis for a setup that guarantees the performance qualities of a genuine sports car in terms of steering precision as well as longitudinal and transverse acceleration.”

Depending on the model, there will also be adjustable dampers, an electronically controlled rear differential lock, and 19-inch light alloy wheels.

There will be power, too. BMW on Monday confirmed the top performance option at launch will be a Z4 M40i powered by a 3.0-liter twin-turbocharged inline-6. The engine, a version of which will also feature in the Supra, should deliver about 355 horsepower and 365 pound-feet of torque, and drive should be to the rear wheels via an eight-speed auto. A 2.0-liter turbo-4 should sit under this.

Weight reduction has also been a focus of the Z4 engineering team. While the new Z4 is longer and wider than the model it replaces—we're talking roughly 2.75 inches wider—its weight has been reduced by about 110 pounds. This is due primarily to BMW's decision to go with a traditional soft-top roof instead of the outgoing model's retractable hard-top, but reducing weight was still a challenge due to the increased size of the car and all the chassis reinforcements. Torsional rigidity is up around 30 percent on the outgoing model.

The engineers are now fine-tuning the car at BMW's Miramas test center in the south of France focusing on acceleration, braking and steering characteristics. A reveal is scheduled to take place later in the year with sales expected to follow by the spring of 2019. Meanwhile, the new Supra is expected to debut in January at the 2019 Detroit auto show.

While it's yet to be confirmed, there are rumors both cars will be produced by independent vehicle manufacturer Magna Steyr at a plant in Graz, Austria. Sharing a production facility makes sense considering the low volumes of premium sports cars.