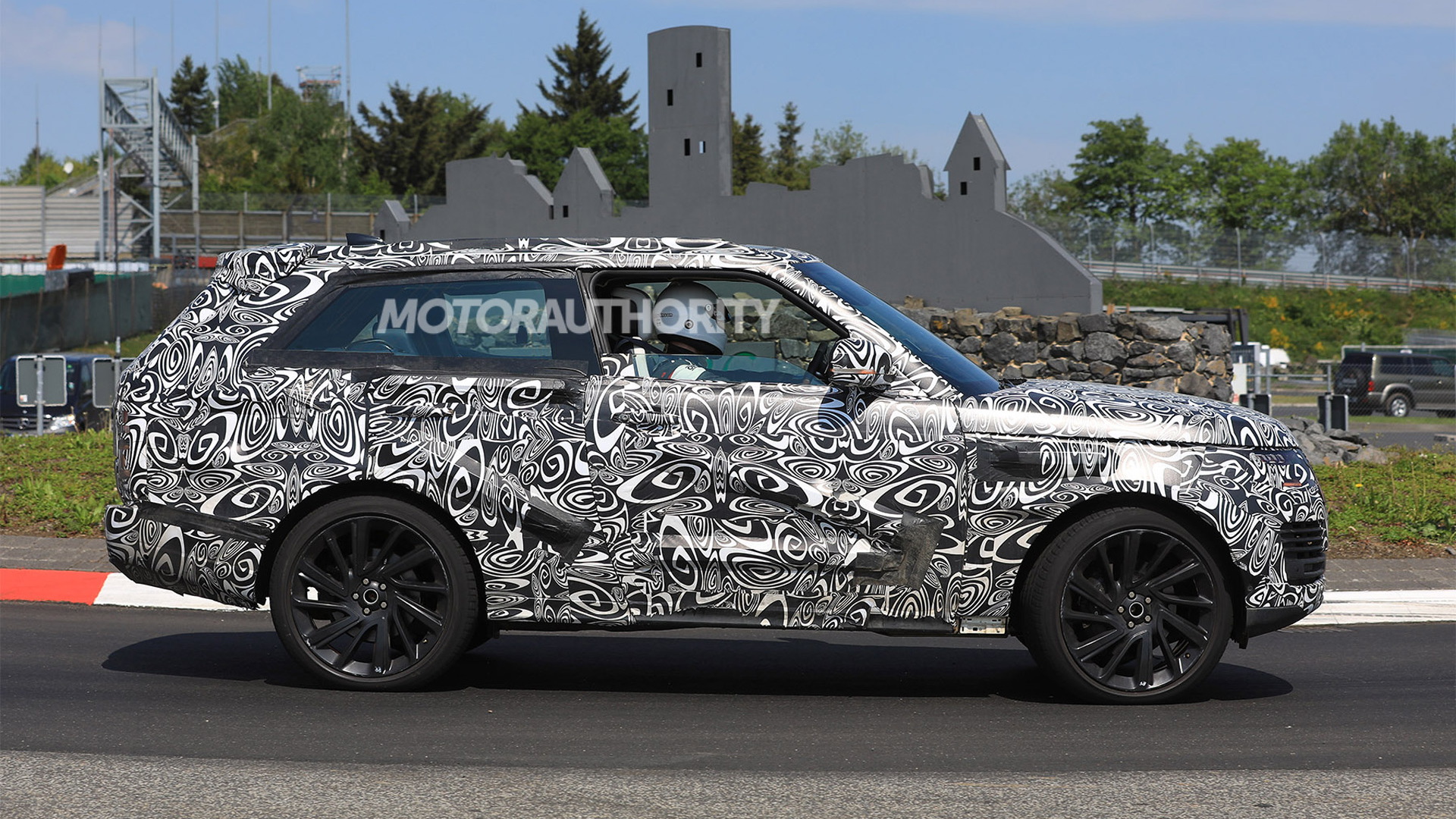 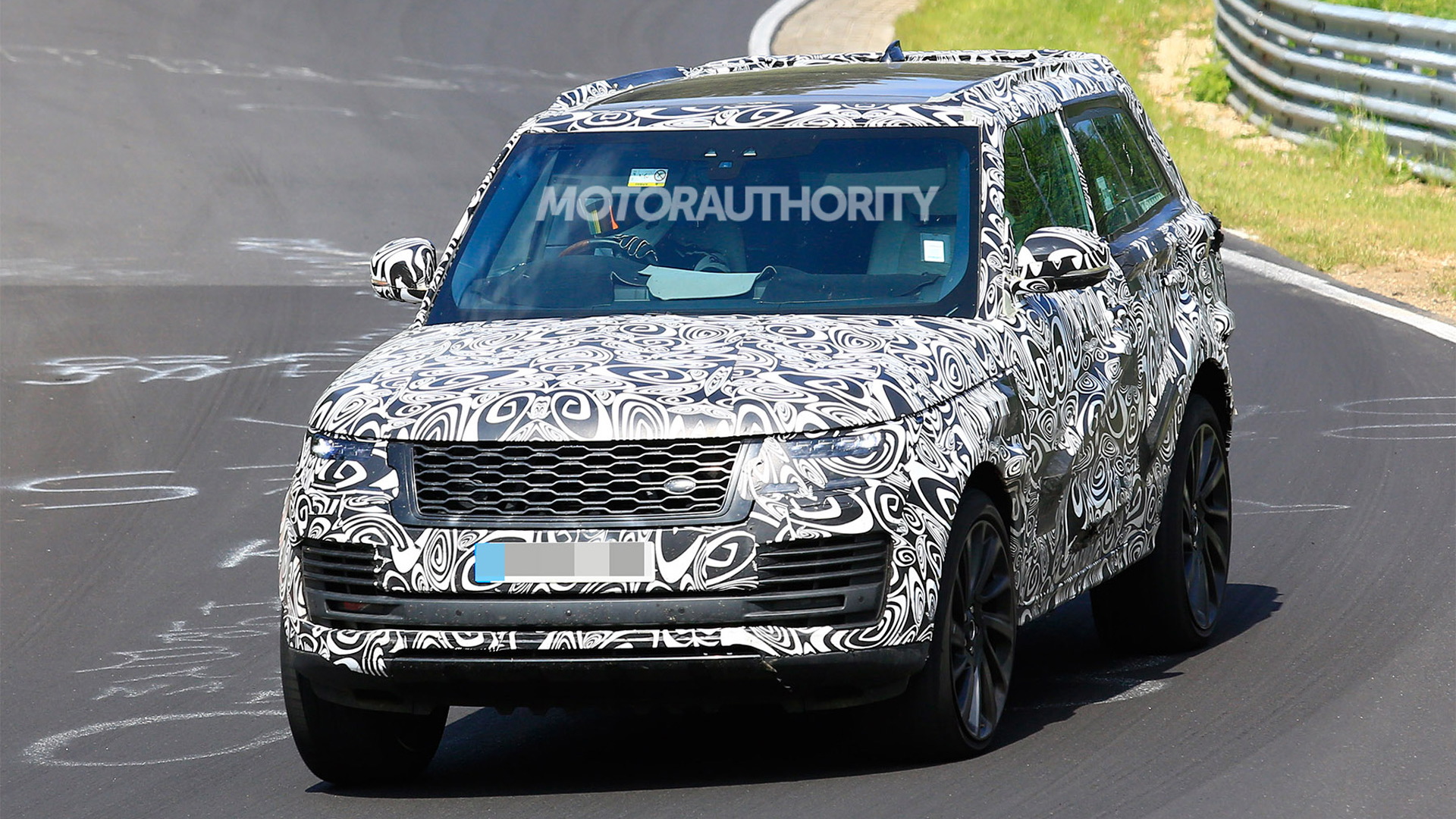 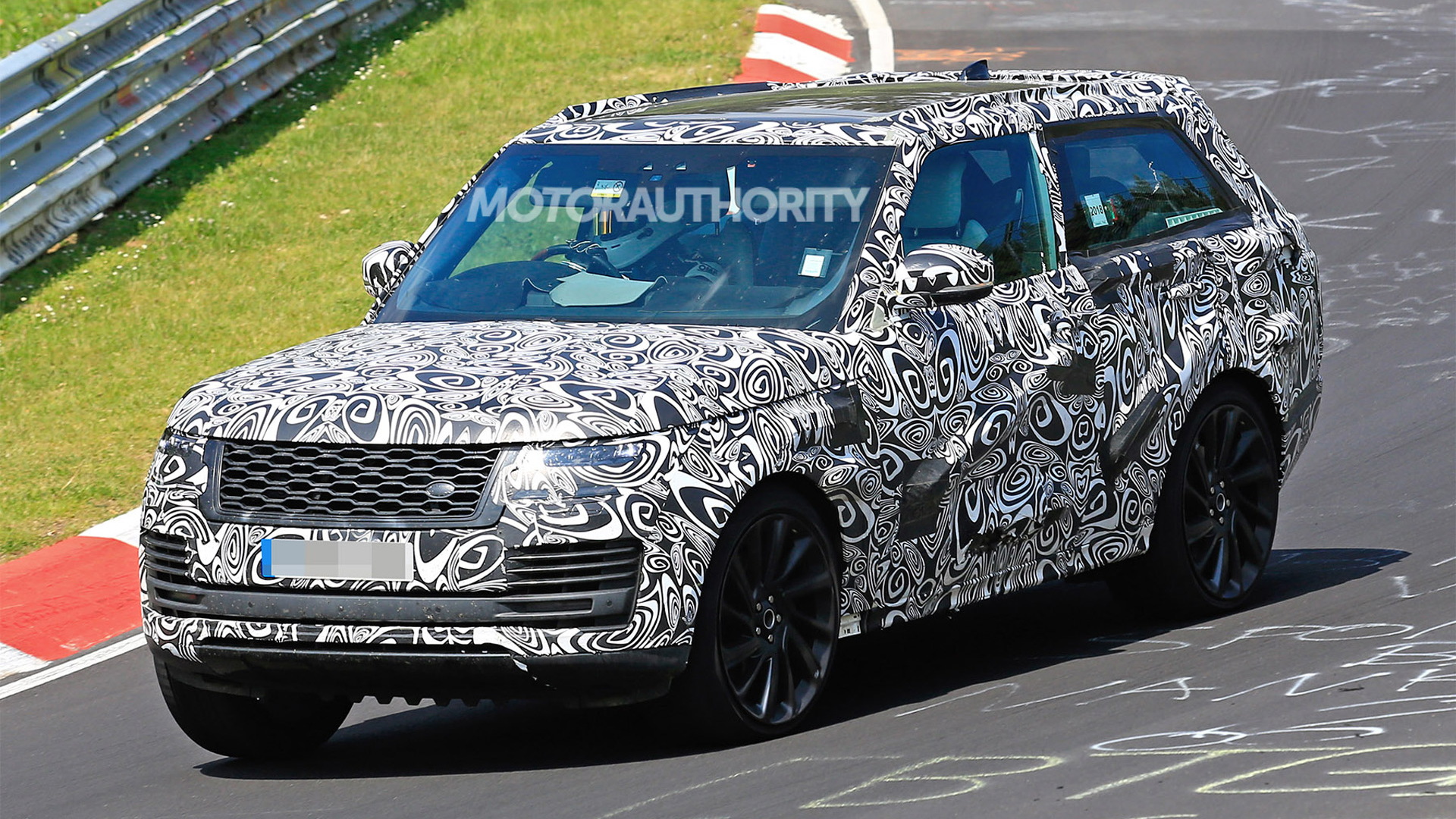 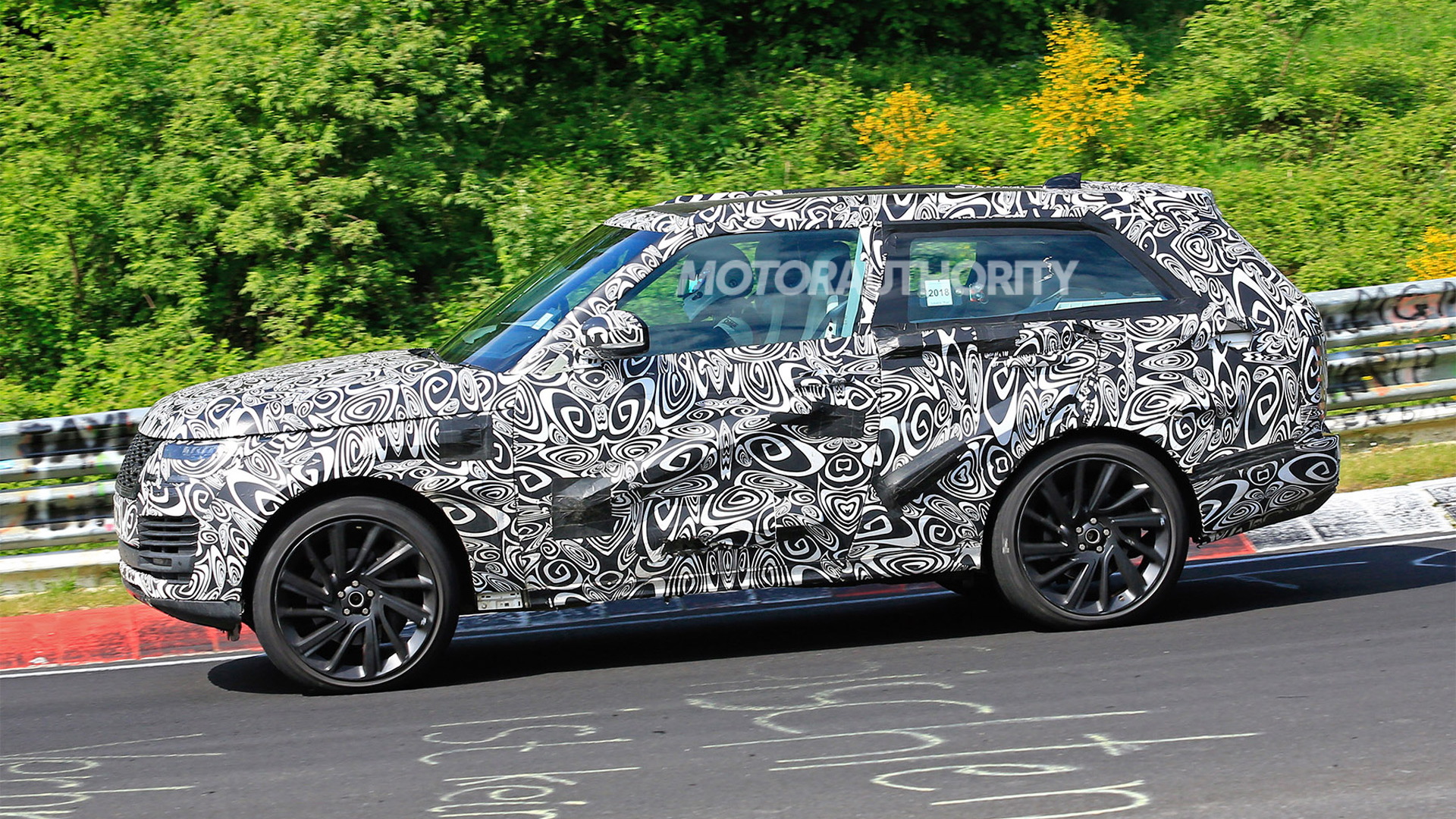 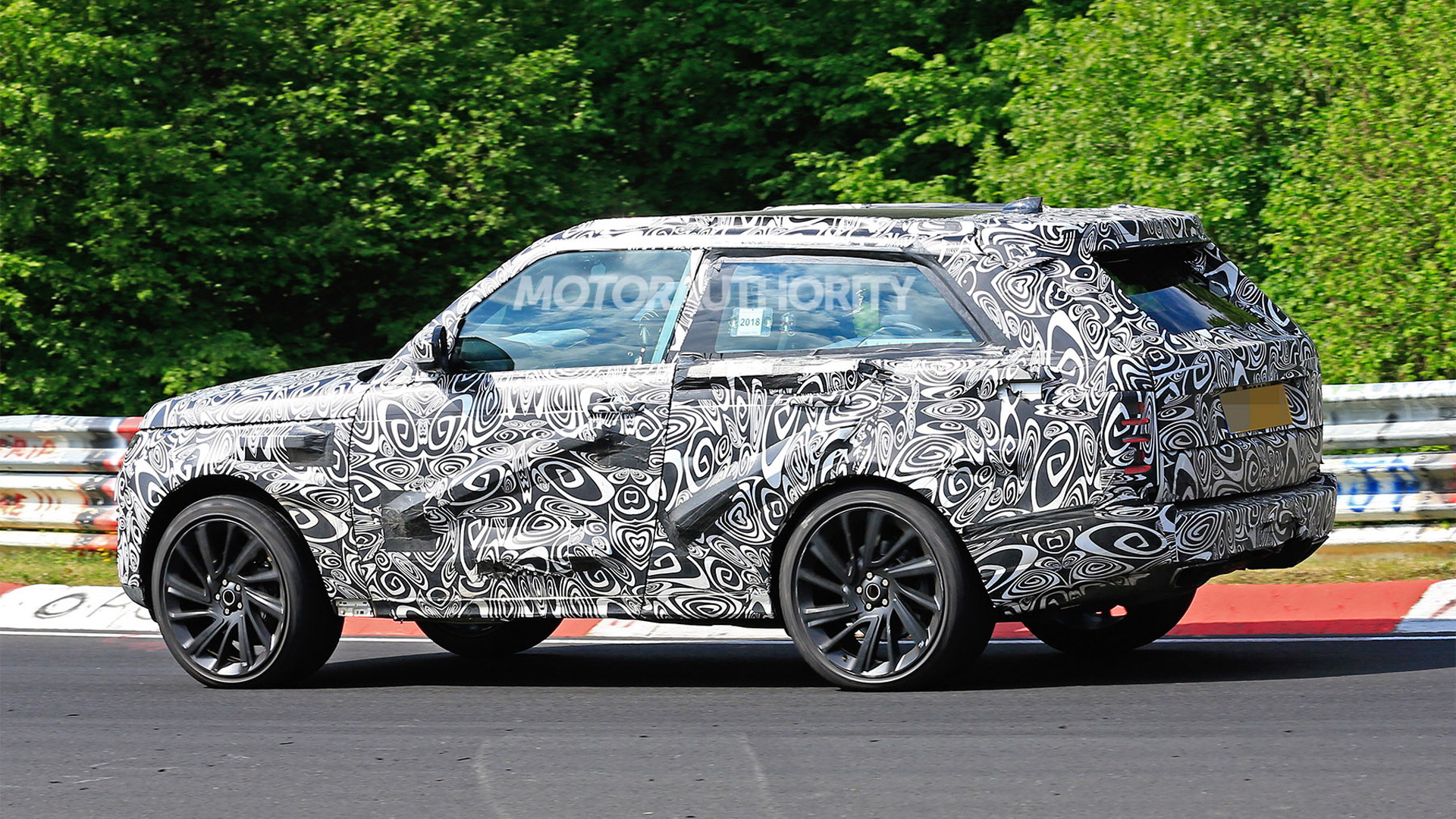 Land Rover is bringing out an extra-exclusive coupe version of its popular Range Rover SUV.

The vehicle, priced from a staggering $295,000 and limited to just 999 units worldwide, was shown for the first time in March at the 2018 Geneva auto show and is due to start deliveries later this year.

It turns out Land Rover engineers haven't quite finished with the development however as a prototype was spotted on Tuesday testing at the Nürburgring.

Our photos of the tester give us the best look yet at what the special SUV, officially the Range Rover SV Coupe, will look like out on the road.

The coupe design was chosen to give the vehicle an extra air of exclusivity compared to the regular Range Rover. The body style also channels the original Range Rover, which was launched as a two-door and later spawned the more familiar four-door design.

Handling the production of the Range Rover SV Coupe is Jaguar Land Rover's SVO personalization department. This means customers will be able to fully personalize the vehicle, which features a unique four-seat layout where the cabin is bisected by a full-length center console. Customers will even be able to order separate colors for the front and rear seats.

Power in each of the SUVs will come from Jaguar Land Rover's familiar 5.0-liter supercharged V-8. It's tuned here to deliver 557 horsepower and 516 pound-feet of torque, which will see the Range Rover SV Coupe hit 60 mph in 5.0 seconds. Top speed is 165 mph.

While the Range Rover has traditionally been the exclusive choice for high-end SUVs, it's facing stiff competition these days from the likes of the Bentley Bentayga and Rolls-Royce Cullinan. Vehicles like the Range Rover SV Coupe, of which you can bet there will be more, show that Land Rover isn't keen on being overshadowed in the luxury SUV arena by the newcomers.