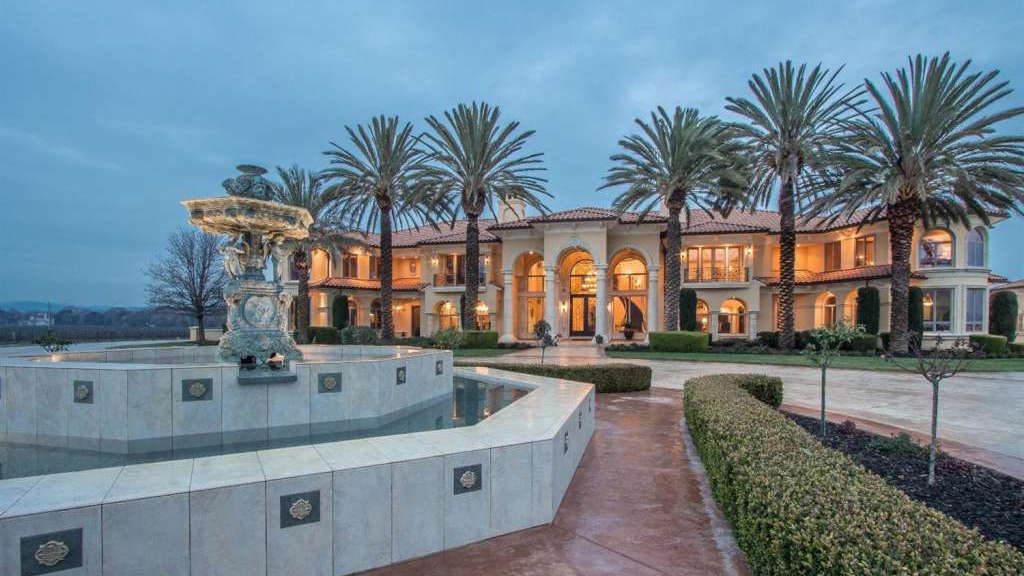 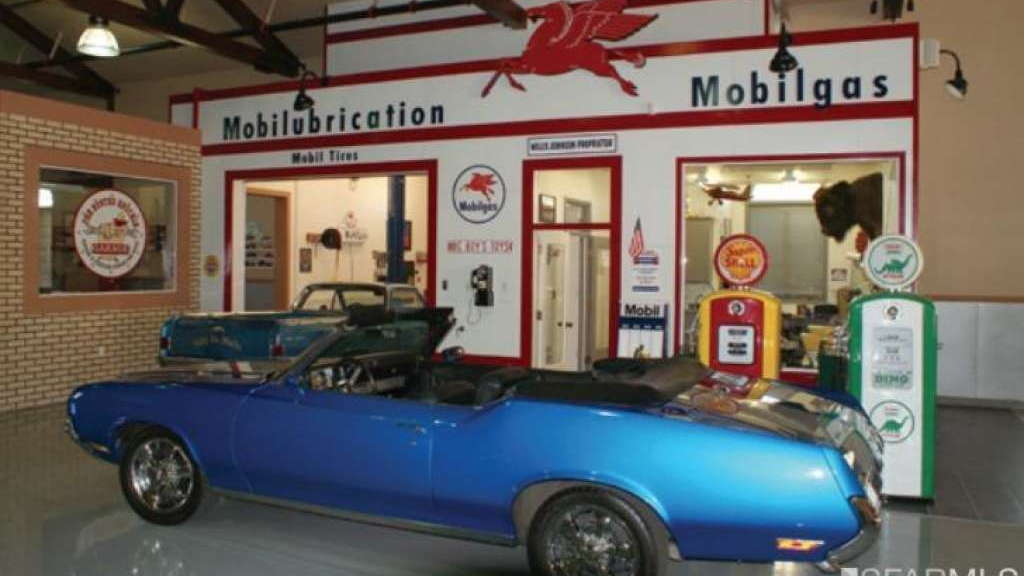 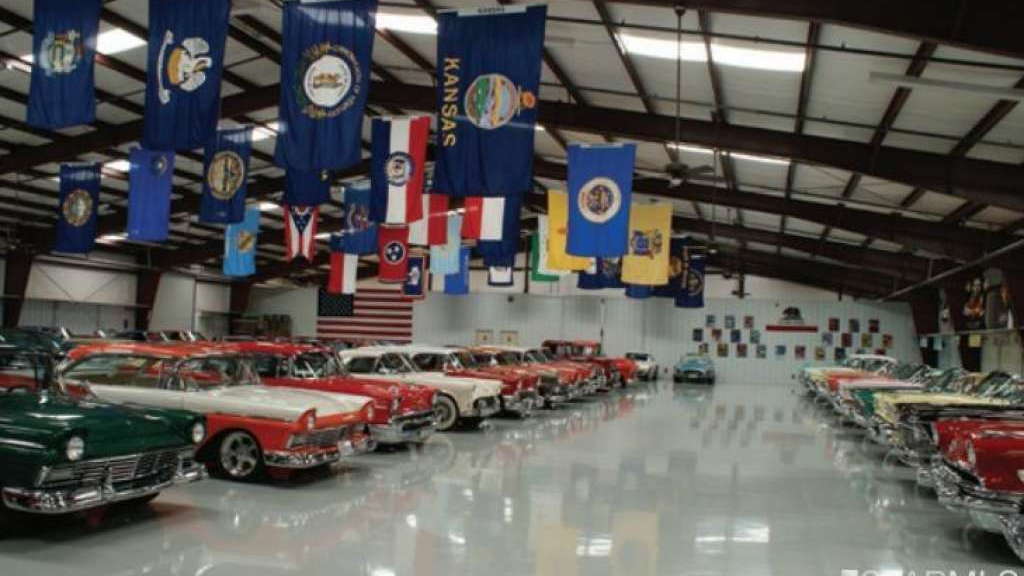 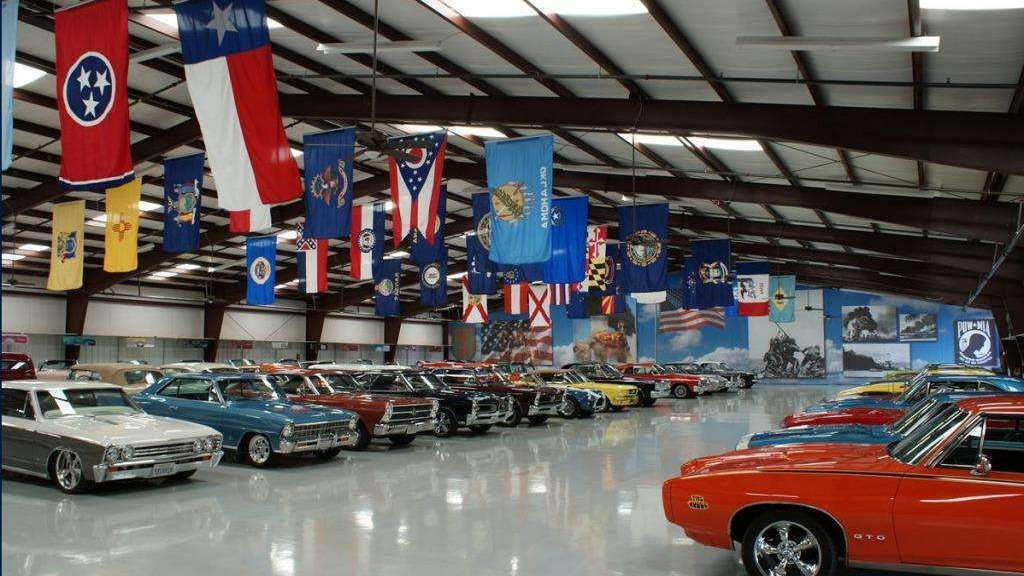 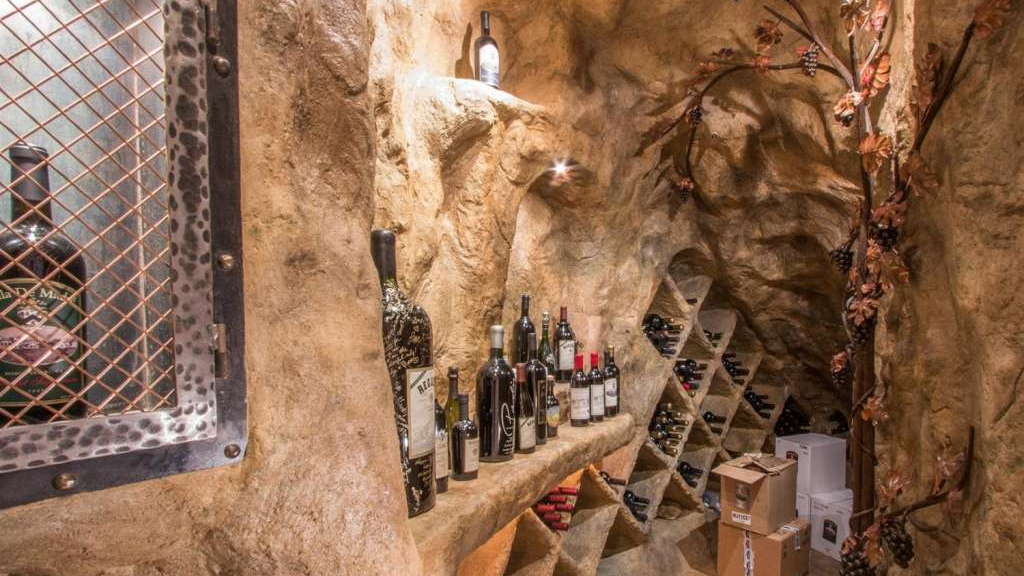 If you transform an industry, you're likely to earn piles of cash in the process. Willis Johnson did that with the salvage industry when he founded Copart in 1982. That's how he was able to afford this stunning 80-acre estate in Fairfield, California. And it's also why this estate boasts a pair of garages with room for 100 cars.

Fairfield was the Copart's home for many years, but the automotive salvage and auction house relocated to Dallas, Texas, back in 2012. Company founder Johnson relocated his family to Tennessee, and his California estate is now on the market. The asking price actually seems like a deal based on what is included.

Villa in Fairfield, CA has a 100-car garage

For $12.9 million, the buyer will receive a massive 24,000-square-foot main house, a four-bedroom caretaker's cottage, and a pair of "car barns" that can fit 100 vehicles. The barns are done up in the vintage '50s diner style. In fact, there is a diner in one of the barns and it has working soda fountains.

The buyer will also enjoy an indoor pool, 40-foot-high ceilings in the main entry space, and a chef's kitchen with three ovens and four freezers. A total of 63 out of the 80 acres are devoted to cabernet grape vines, so the lucky buyer can immediately become a winemaker. The property also has olive trees.

While the automotive collection has since been moved to Johnson's new home, the furnishings do come with the house. According to SFGate, it would cost at least $20 million to build this property today, hence this being a "deal" at just under $13 million.

For anyone who owns 100 cars, $13 million is likely in their wheelhouse. We want to see the next buyer's car collection.