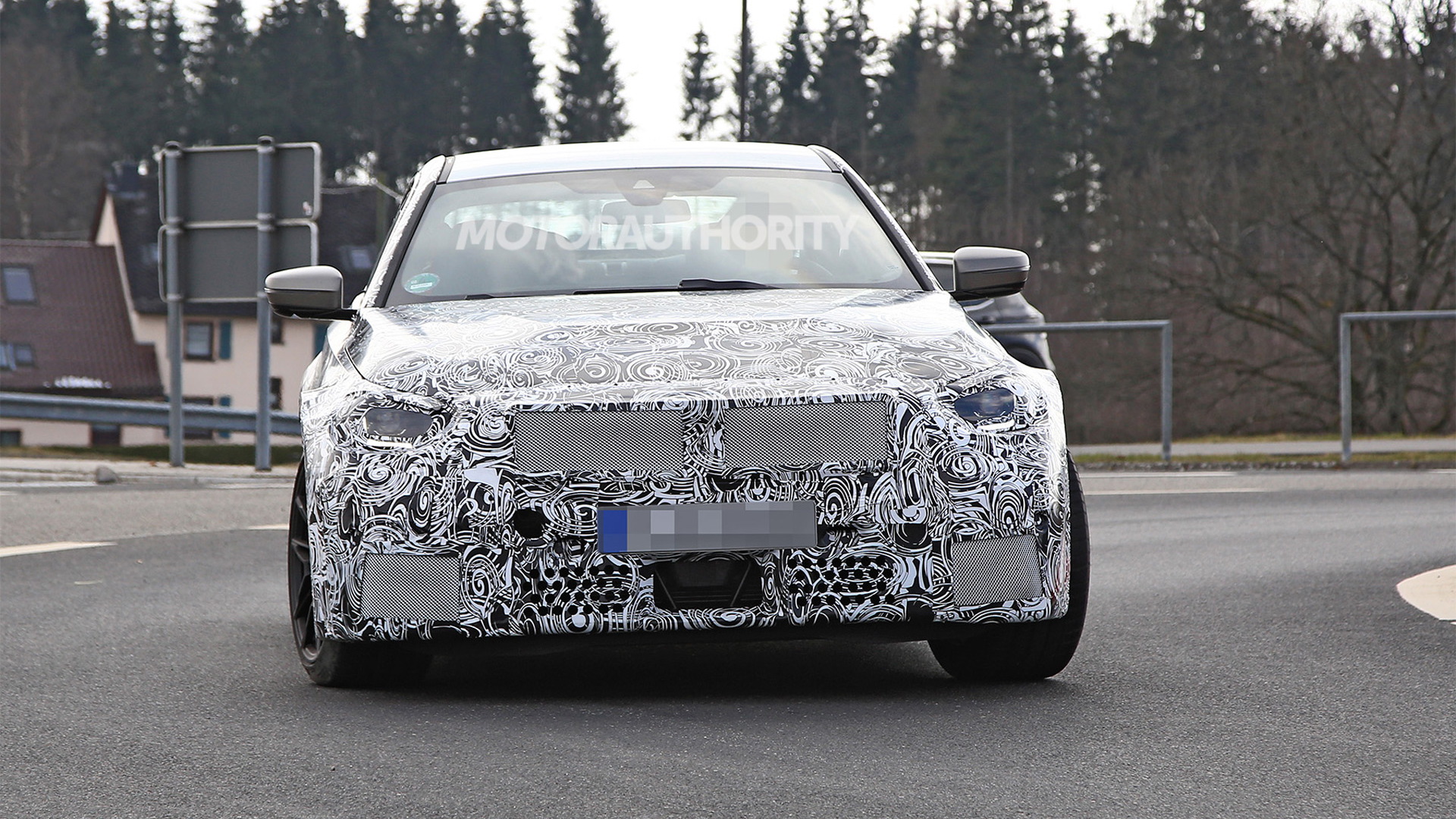 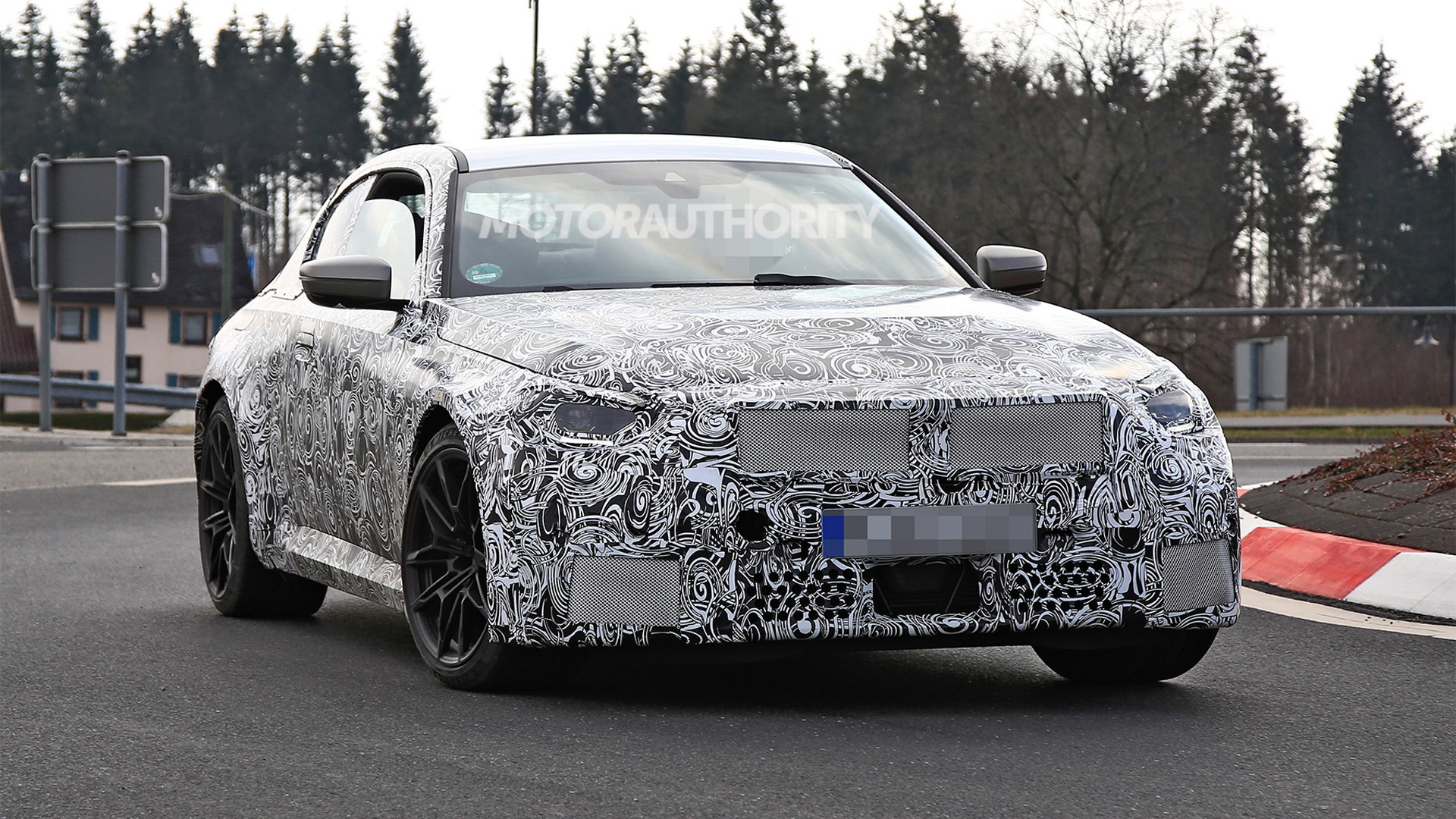 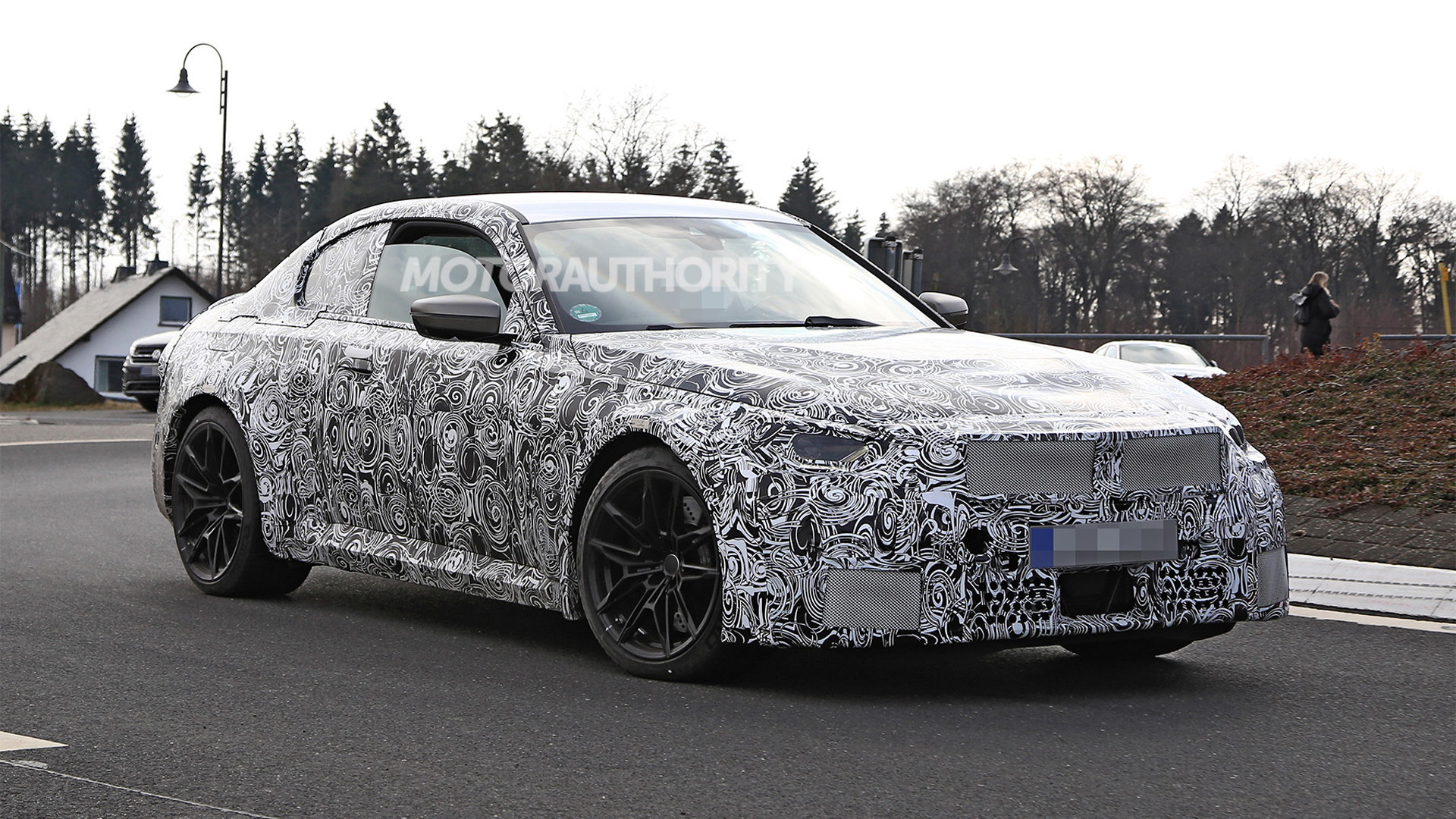 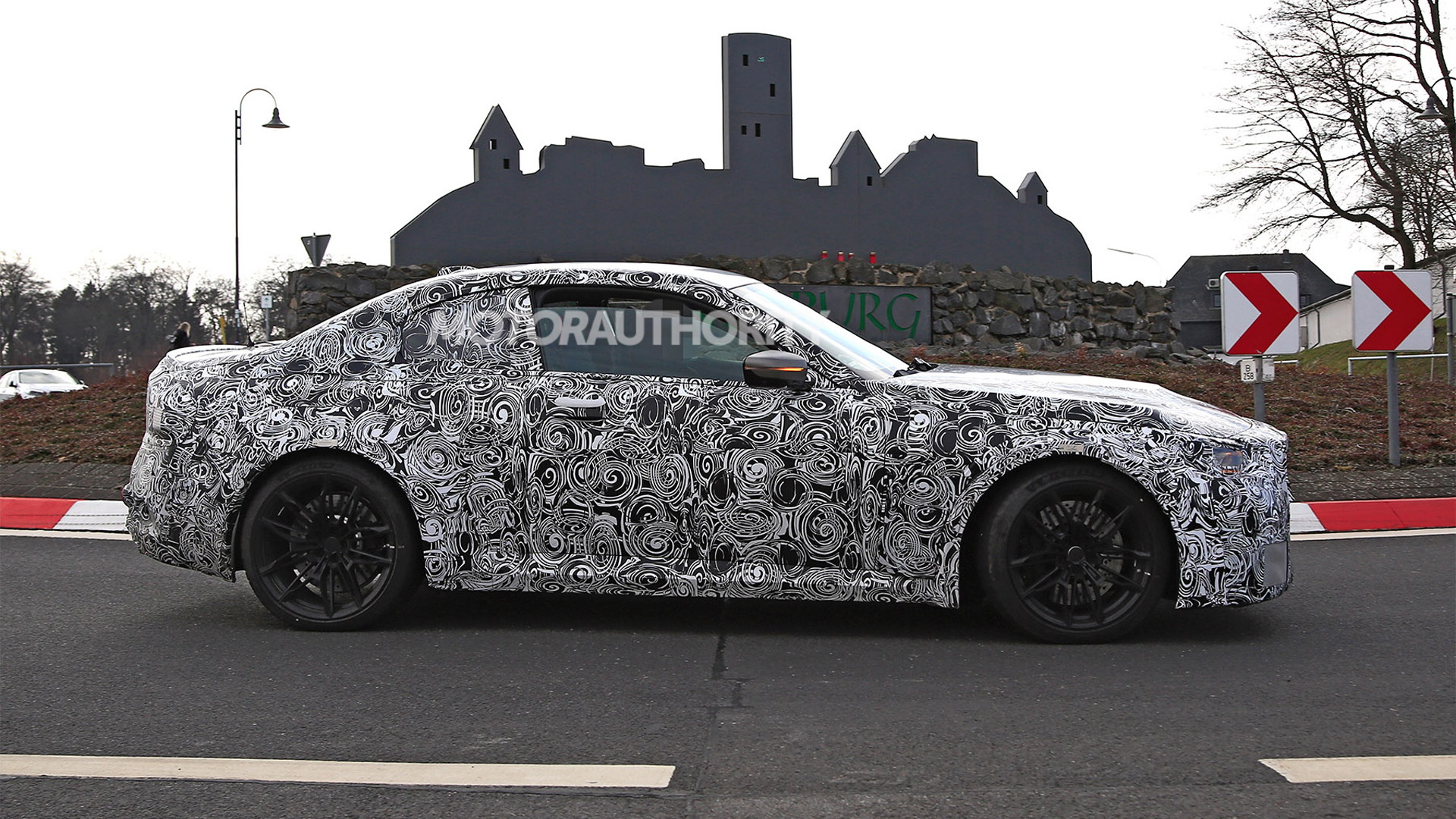 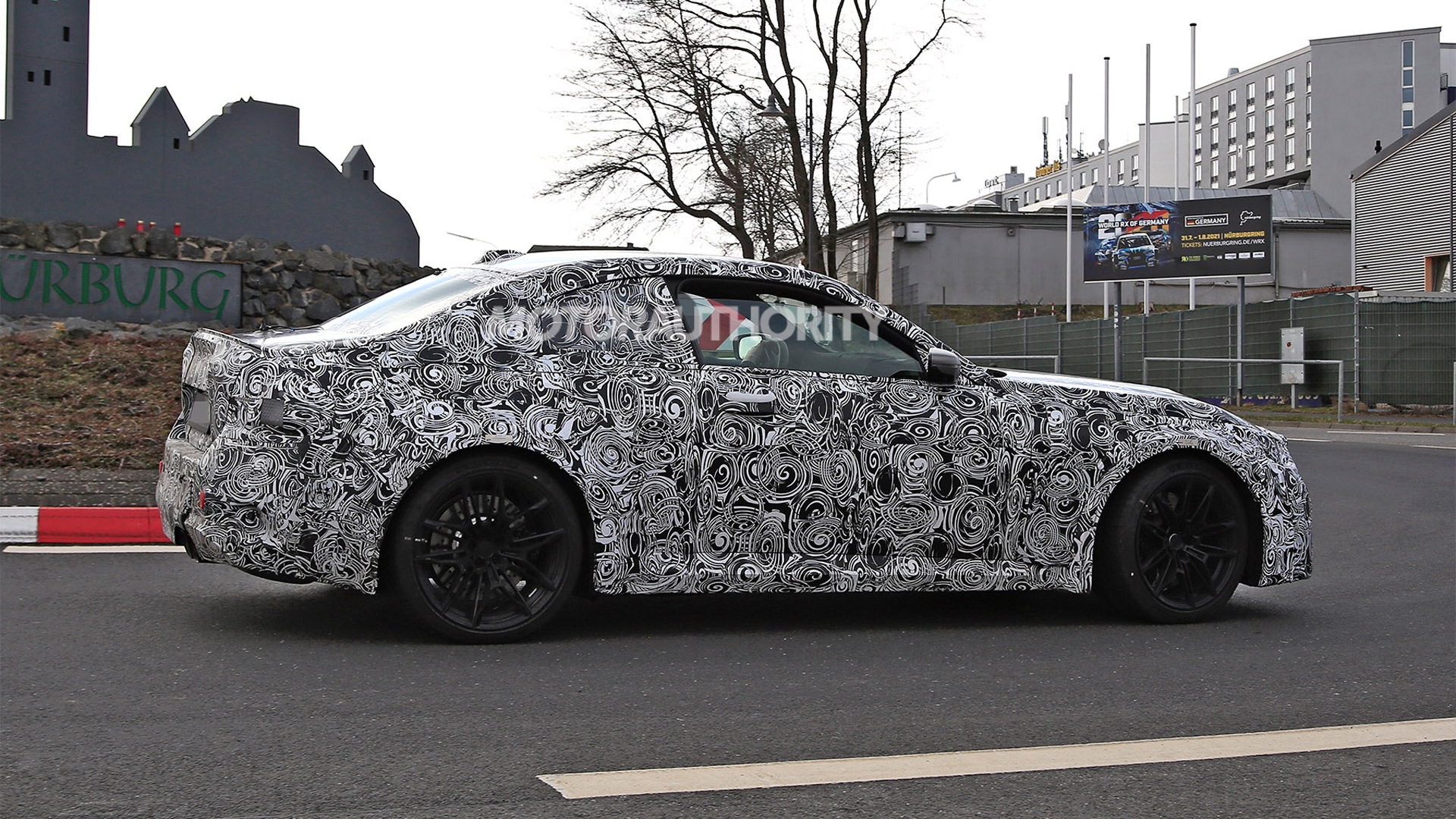 BMW is working on a redesign for its 2-Series coupe—the current one dates back to 2014—and the plan is to stick with rear-wheel drive. This means that our favorite 2-Series variant, the M2, won't lose its hardcore edge.

Prototypes for the new 2-Series coupe have been spotted for a while and now we have a look at the new M2.

All the signature BMW M styling cues are present on the prototypes, like the center-mounted quad-exhaust tips, flared wheel arches, and aerodynamically shaped side mirrors. The front is heavily camouflaged but we can expect the same aggressive design seen on the latest M3 and M4, including the tall kidney grilles. Yes, BMW wants its vehicles to stand out, especially the sportier variants.

The redesigned 2-Series coupe is expected to debut in 2021 as a 2022 model (it isn't clear at this point if a repeat of the 2-Series Convertible will happen). The M2 should trail the regular coupe by about a year.

This means we might not be looking at a new M2 until the 2023 model year. To help tide things over, there are rumors an extra-hardcore CSL version of the current M2 could be launched. The car would be aimed at track enthusiasts in a similar fashion to 2016's M4 GTS.

Interestingly, there have also been rumors the front-wheel-drive 2-Series Gran Coupe and related 1-Series hatchback sold overseas will get their own dedicated M models. These are rumored to come with all-wheel drive and peak outputs registering over 400 hp, likely from a 2.0-liter turbocharged inline-4. BMW M boss Marcus Flasch has previously said that such cars weren't possible due to the lack of a suitable engine. Given the interest in rival offerings from Audi Sport and Mercedes-Benz AMG, the situation could change.