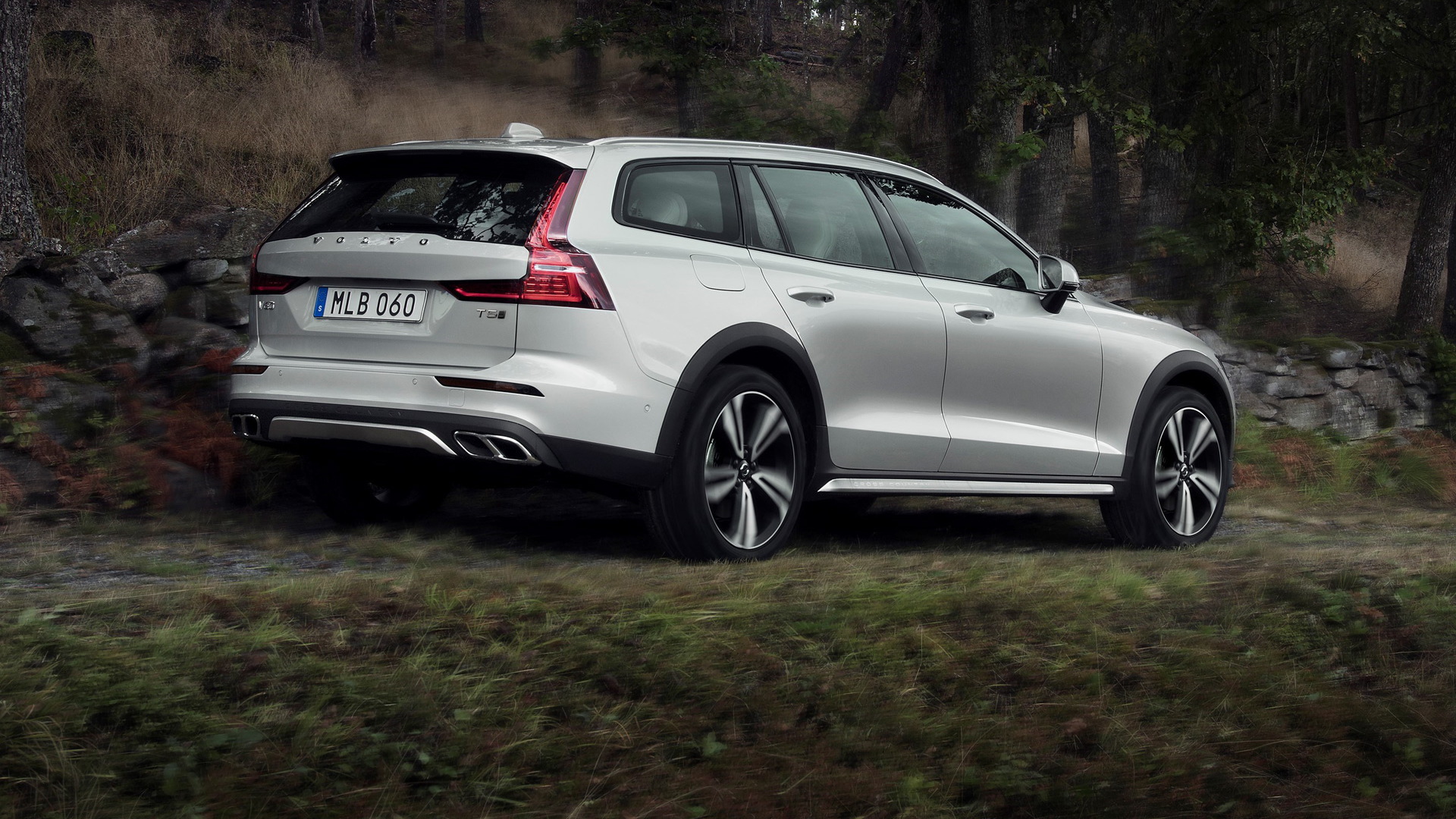 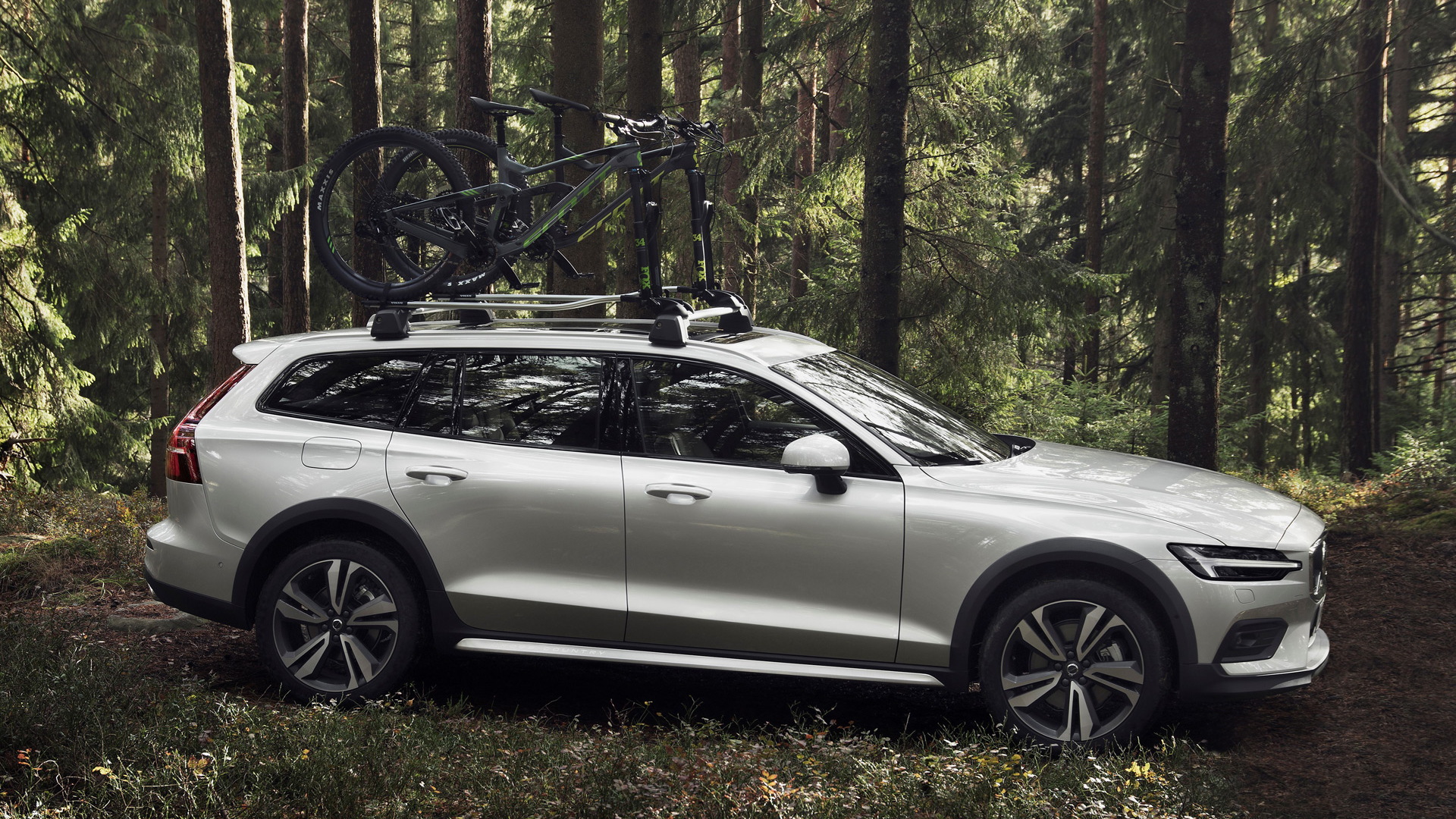 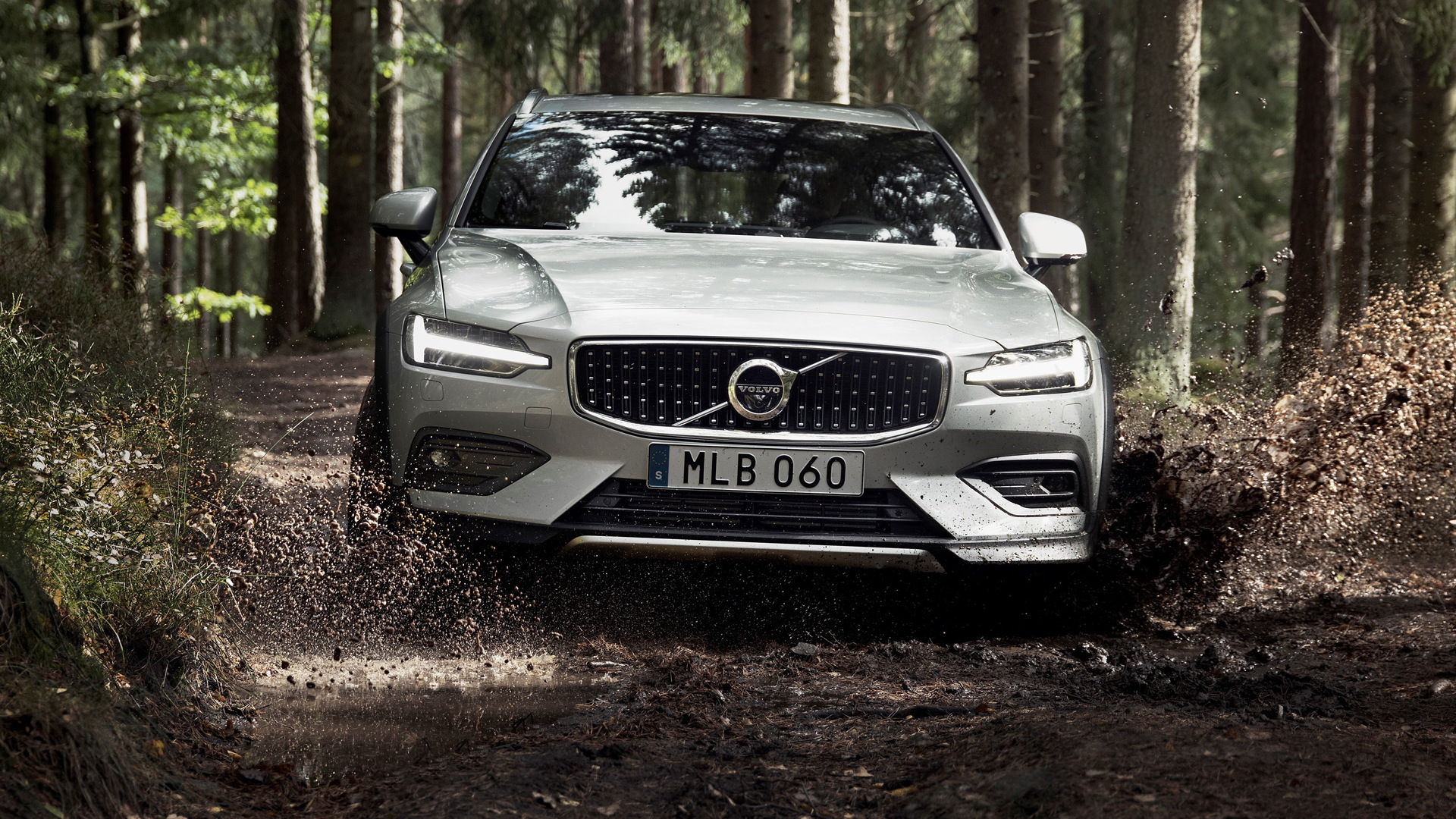 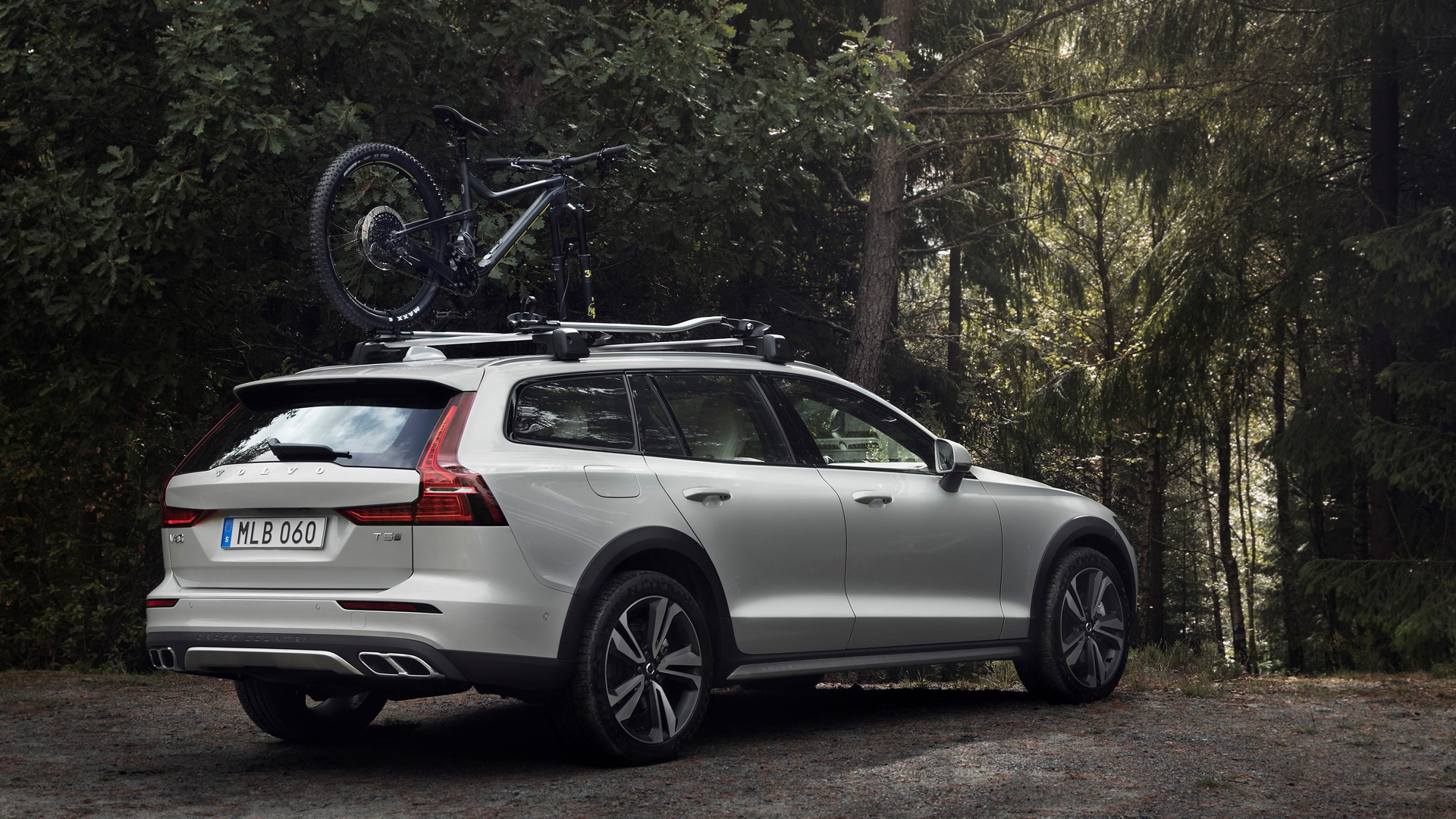 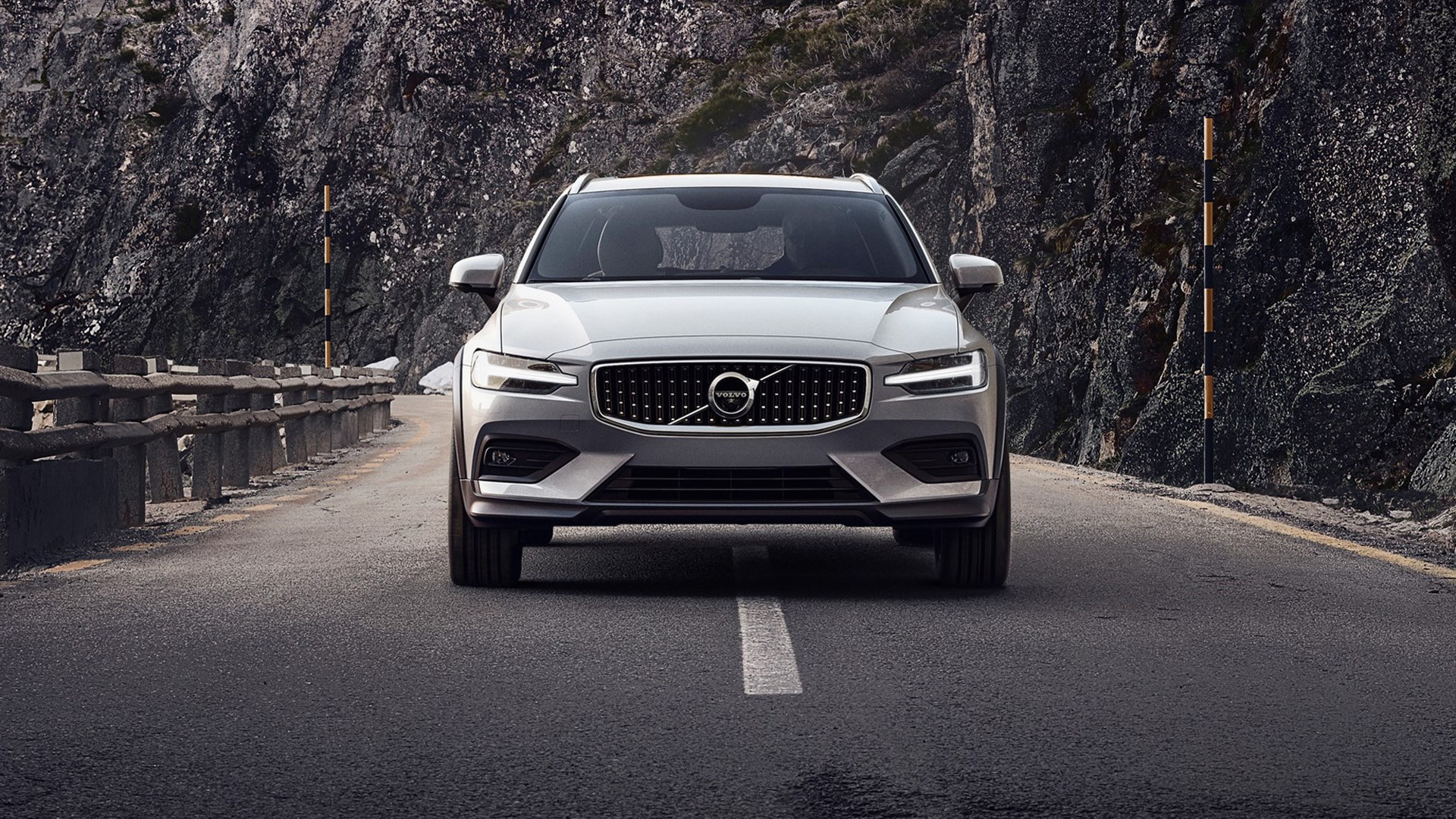 Volvo has a redesigned V60 wagon on sale soon, and just like its predecessor the handsome load lugger has spawned a more rugged V60 Cross Country variant.

It isn't due until the 2020 model year, meaning the first examples won't hit the road until some time next year, and the only variant at launch will be a T5 AWD. Mild hybrid and plug-in hybrid variants will be added at a later date.

The T5 AWD will sport a 2.0-liter turbocharged inline-4 delivering 250 horsepower to all four wheels via an eight-speed automatic.

Volvo's Cross Country models follow the familiar soft-roader route: a raised ride height, roof racks and underbody protection. At Volvo, the concept came about in the early 1990s when the automaker, which had yet to venture into SUV territory with the original XC90, decided to build a vehicle that could handle the tough conditions drivers face in Sweden, such as muddy tracks and knee-deep snow.

In the case of the V60 Cross Country, there's roughly 2.9 inches of added ground clearance compared to the regular V60. This is realized via a chassis and suspension specially developed to enhance the wagon's off-road capability.

Also boosting the vehicle's off-road and all-weather credentials are electronic aids including hill descent control, corner traction control and a driving modes selector with a dedicated off-road mode. This is on top of more common electronic driver aids such as automatic emergency braking, semi-autonomous highway assist (up to 80 mph), and available cross traffic alert.

The V60 Cross Country also gets the same tech that we've seen in the V60. This includes a touchscreen-based infotainment system integrating Apple CarPlay, Android Auto and a 4G LTE Wi-Fi hotspot.

Pricing hasn't been announced but Volvo has confirmed that the V60 Cross Country will be available via the Care by Volvo subscription program, where it will join the V60 and XC40. The program offers car access via a monthly flat-fee subscription rather than ownership and includes many extras such as insurance and maintenance.

Rivals to the V60 Cross Country include the Audi A4 Allroad, Buick Regal TourX and to a lesser degree the Subaru Outback.