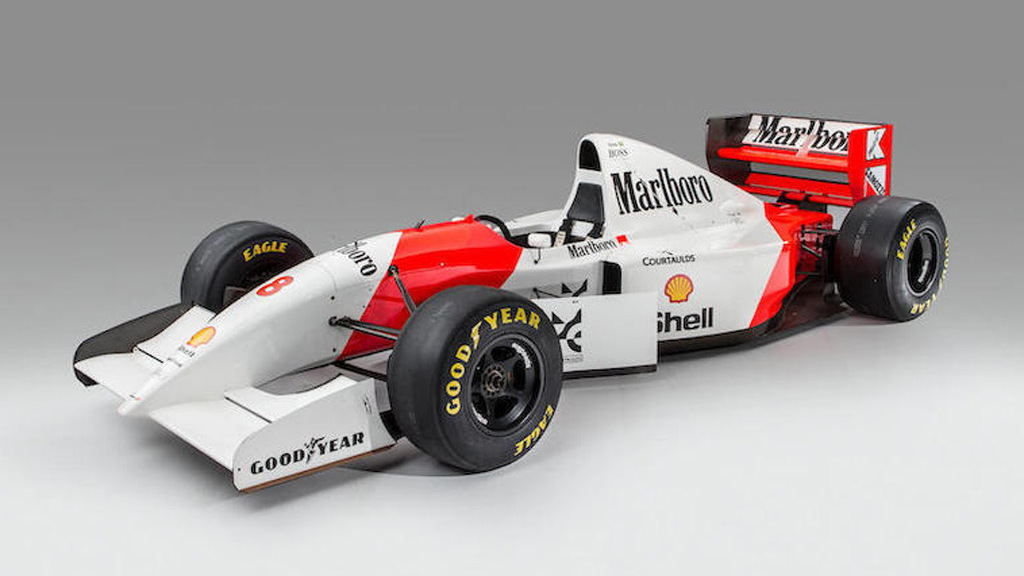 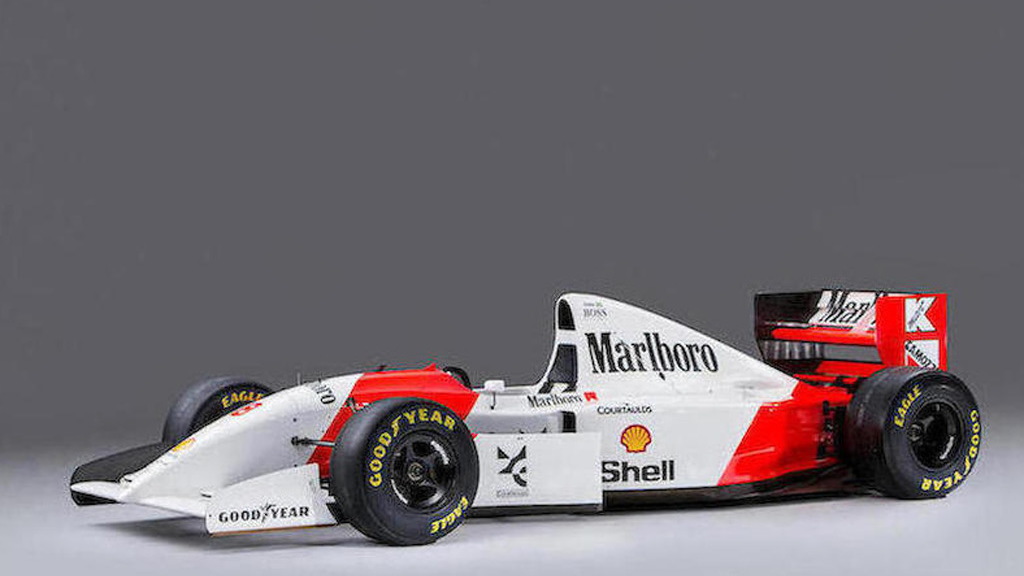 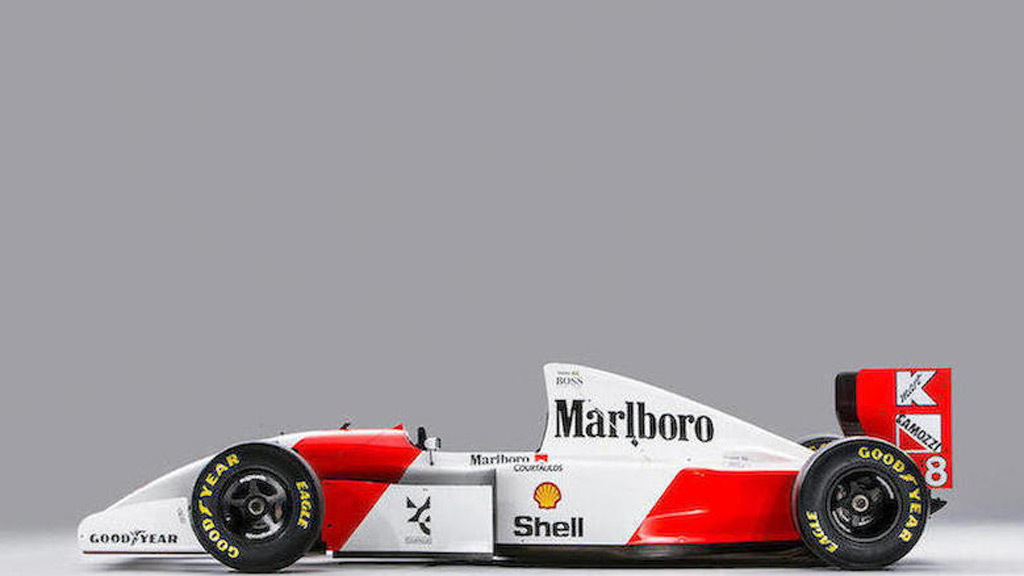 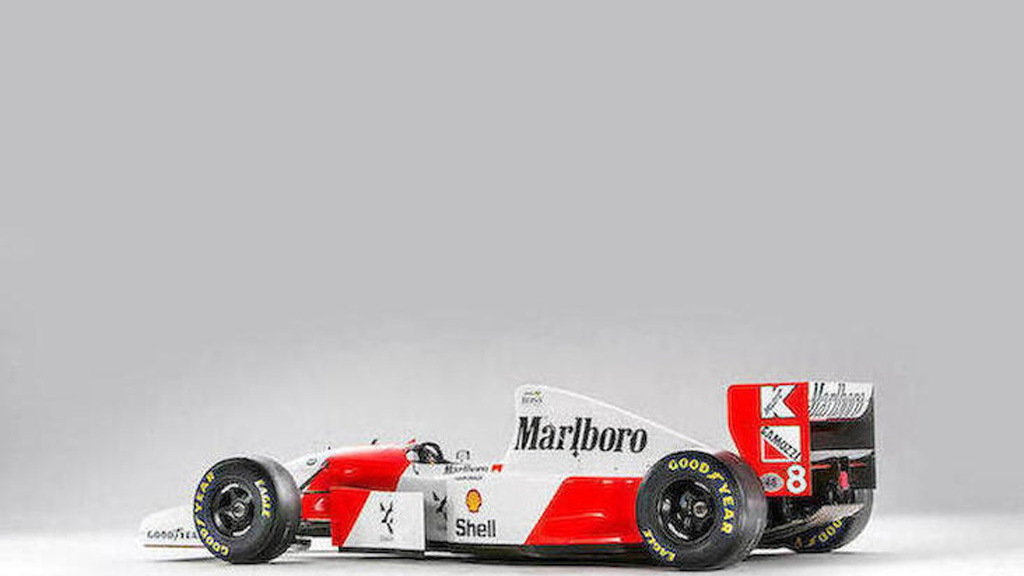 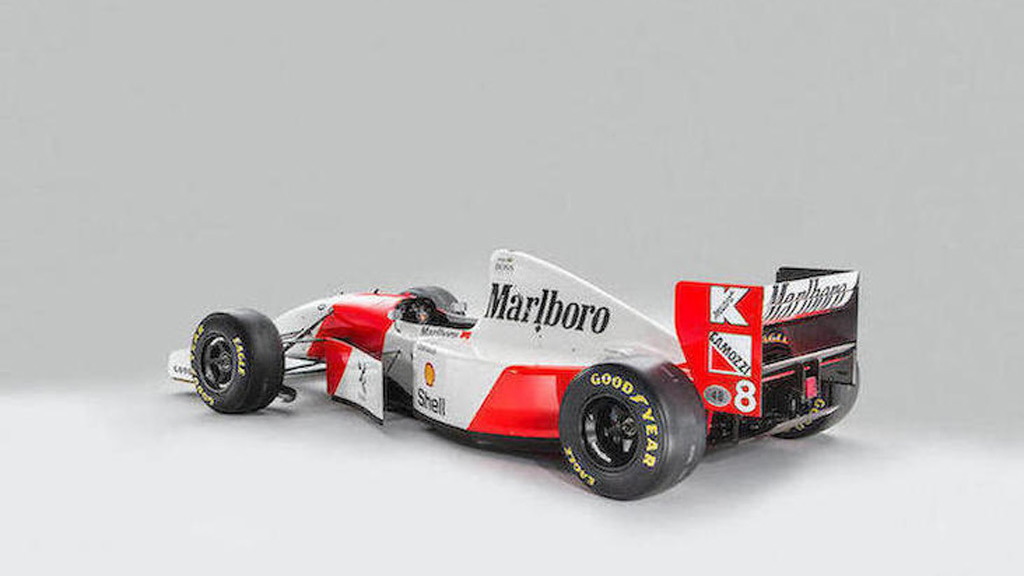 Bernie Ecclestone might not be running Formula 1 anymore but he's got no intention of cutting all ties with the sport just yet.

At the Bonhams collector car auction held in Monaco last Friday, the British billionaire placed the winning bid on a McLaren F1 race car driven by the legendary Ayrton Senna. Including the buyer's premium, Ecclestone ended up paying a cool $5 million for the car.

Unlike other teams, most notably Ferrari, McLaren tended to retain its F1 cars after Ron Dennis took over the team in 1981, storing them in the secret “Unit 2” warehouse. The seller of the Senna-driven car has close ties to Dennis and managed to persuade him to sell it back in 2006.

The car is a McLaren MP4/8A that Senna competed with in the 1993 Formula 1 World Championship, and it was driven to victory that season in the prestigious Monaco Grand Prix. The title that season would go to Alain Prost driving for Williams.

Designed by Neil Oatley, the car runs a Ford-Cosworth V-8 that was selected after the British team ended its successful partnership with Honda for powertrains, after the Japanese firm withdrew from F1 for economic reasons. Senna was skeptical of the Ford-powered car, but by the end of the season it became one of the most competitive of all contemporary Grand Prix car designs.

Senna personally raced this particular car in eight races. In its debut, the Brazilian placed second overall. That was at the Spanish Grand Prix.