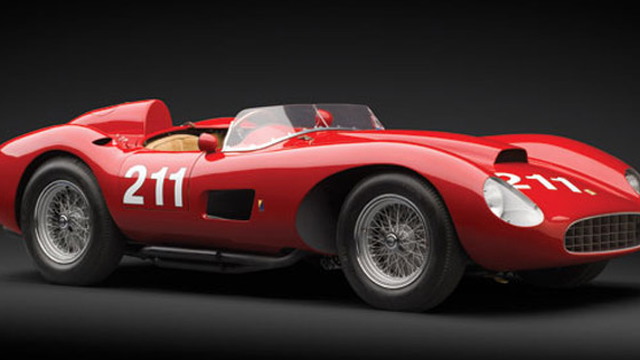 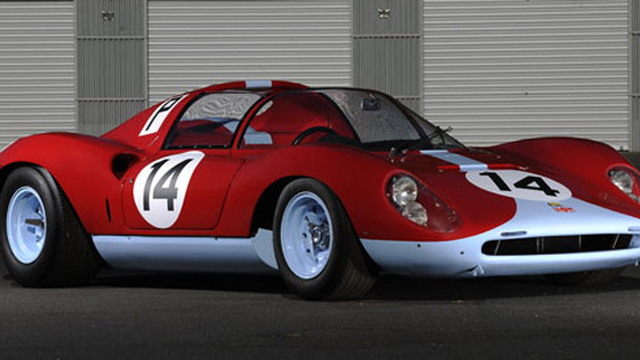 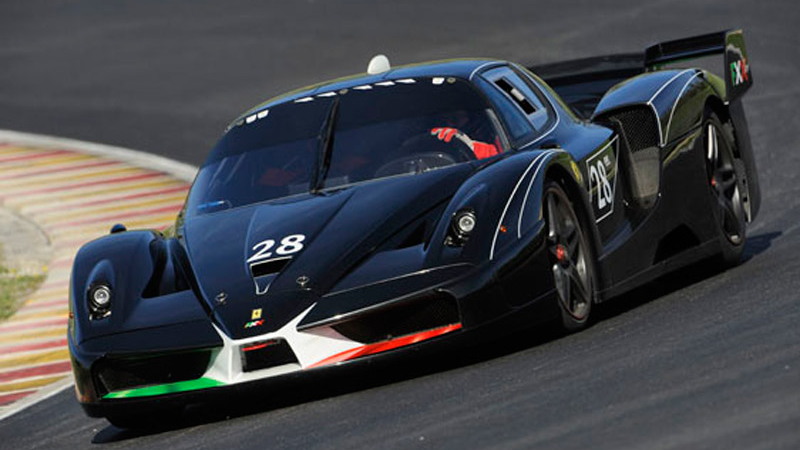 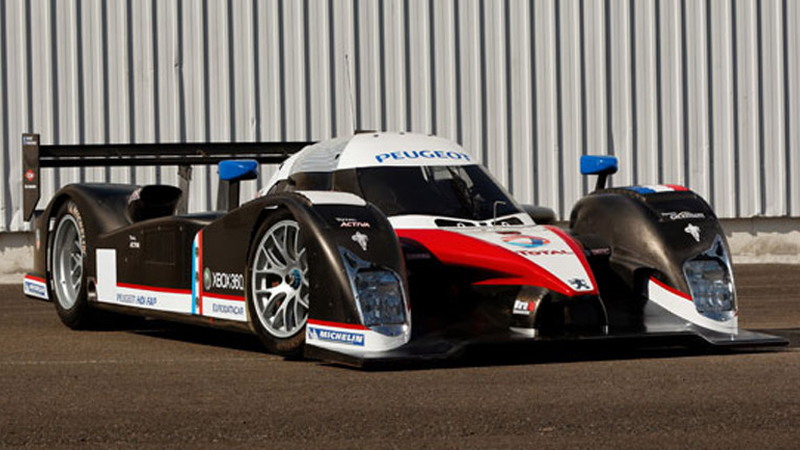 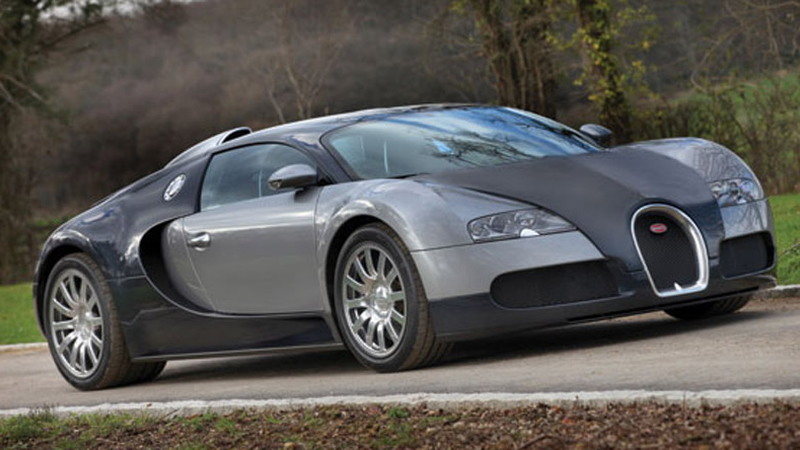 8
photos
Over the weekend one of the most amazing collection of Ferraris, classic and modern, hit the auction block in Monaco.

The lineup included everything from classic race cars to ultimate luxury, and some of the vehicles we’re unlikely to see go under the hammer for possibly years to come.

We now have some of the results from the auction and we can confirm that the most expensive item was a 1957 Ferrari 625 TRC Spider, which sold for just under $6.5 million.

Bearing chassis number 0680 MDTR, the 320-horsepower V-12 race car is one of only two ever built by Ferrari and came with all the documents to prove its authenticity. It was originally bought new by famed racing driver and pioneering American Ferrari importer John von Neumann and has enjoyed single ownership in California for over 30 years.

The next most expensive item was another classic Ferrari, a 1966 Ferrari 206 S Dino Spyder by Carrozzeria Sports Cars. It is one of just 18 examples ever built and comes with full Ferrari Classiche certification. Dubbed the Dino 206 S, the car was powered by the development of the 65 degree V-6 engine that had been conceived by Dino Ferrari, prior to his death in June 1956. It sold for just over $3.2 million.

Other famous cars included in the auction were a 1987 Ferrari F40 prototype, one of the first Bugatti Veyrons, one of Michael Schumacher’s Formula 1 race cars from the 2000 season, and a 1936 Mercedes-Benz 540 K Sport Cabriolet A.

Note, this was only the second year that this type of auction, hosted by RM Auctions, was held. Given its success, we’re sure that it will be back next year too.