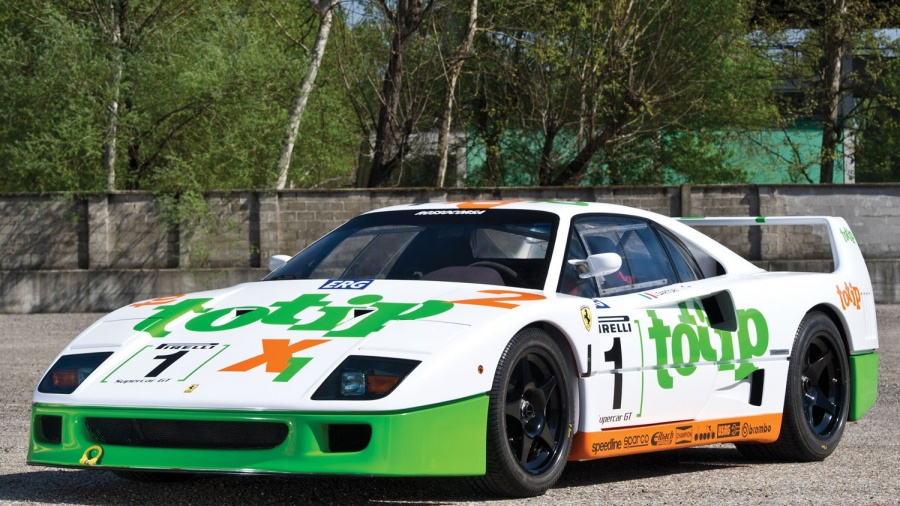 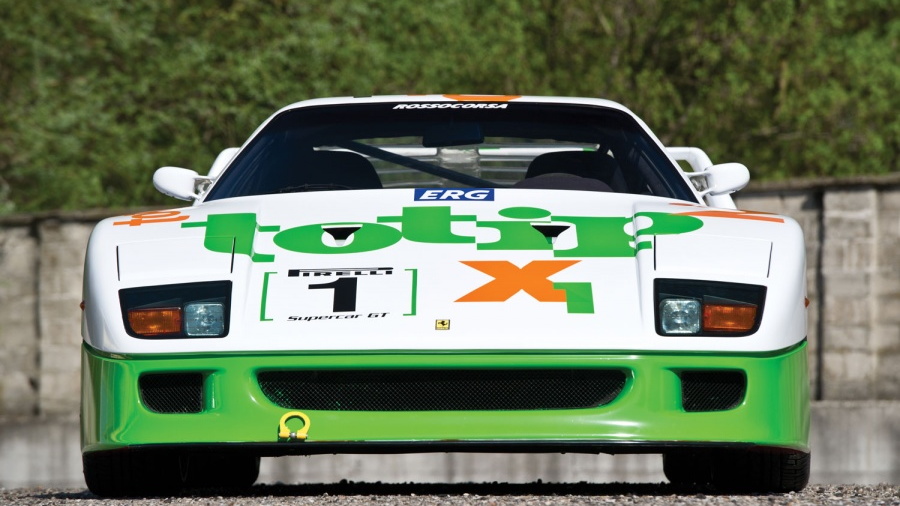 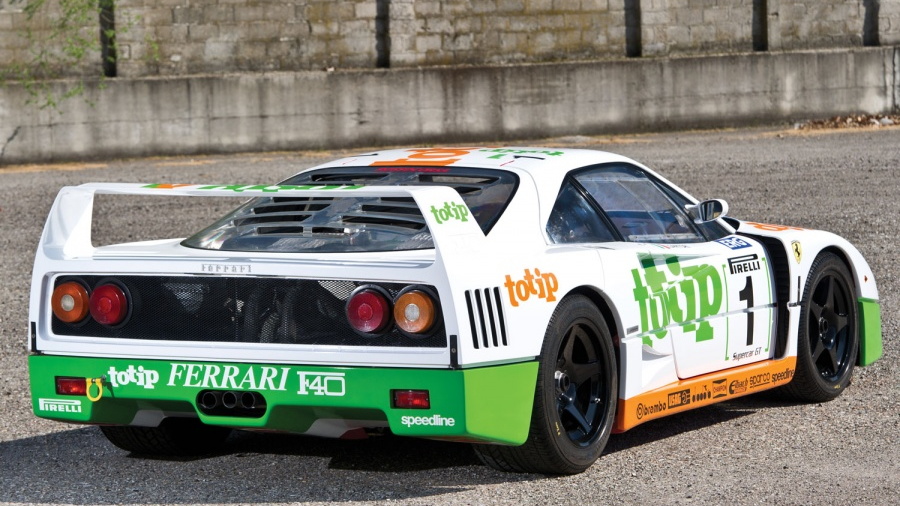 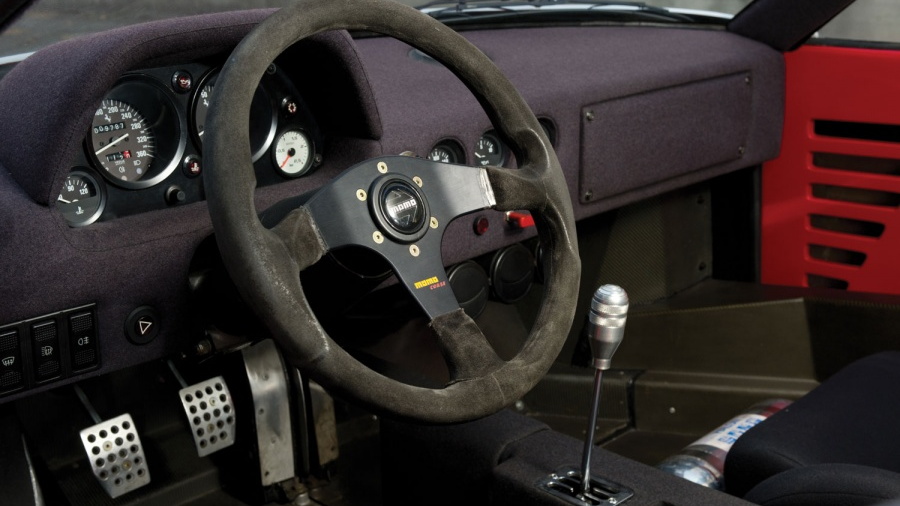 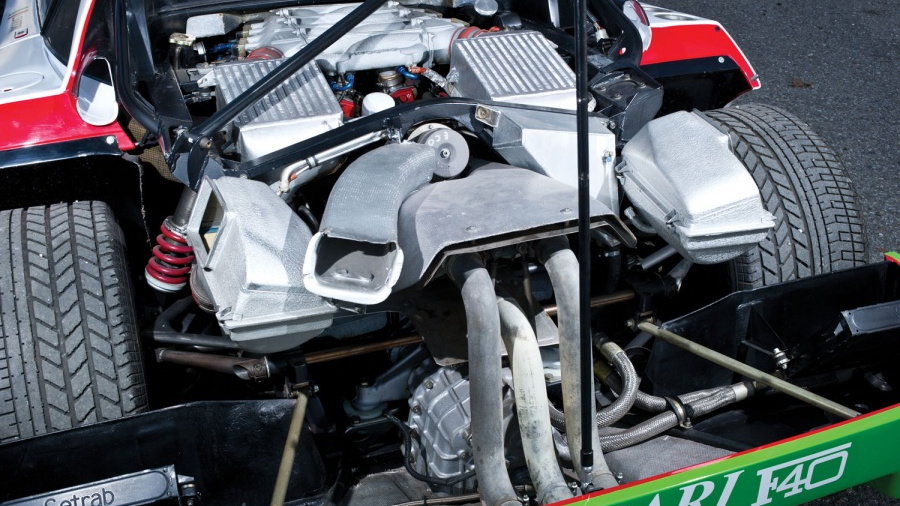 5
photos
Ferrari’s F40 supercar took the world by storm when it was introduced to the public in 1987. More than any other car that preceded it, the F40 looked the part of a race car, and seemed wholly out of place on the street. It’s 2.9-liter, twin-turbo V-8 engine, good for 471 horsepower, defined “overkill” in a car that could wear license plates.

Production was limited to just 1,315 units, and each commanded the then-astronomical starting price of $400,000. While F40s of any history are rare, those built as prototypes are rarer still. Prototypes converted for racing, with a documented competition history, are the most desirable cars of all.

One such example hits the block at RM Auction’s Monaco event. Chassis number 74047 was number six of eight prototypes built by the factory for testing, before being displayed to the public at the 1987 Frankfurt Motor Show. Later converted to F40 LM specifications, the car was owned by Ferrari until 1991, when it was sold to a privateer racer.

If you’re in the market for a classic Ferrari and need an excuse to visit Monaco, you’ll find a complete listing of cars to be sold on the RM Auctions website.