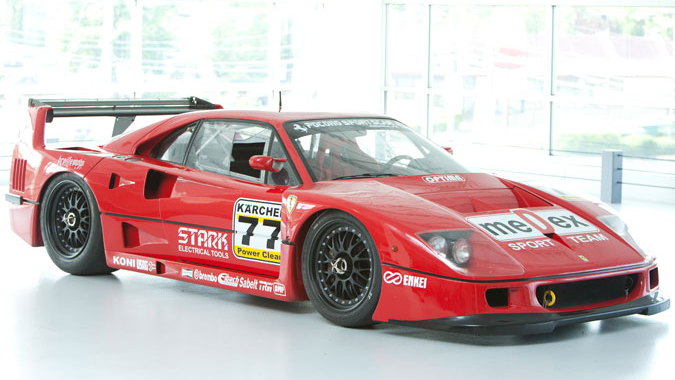 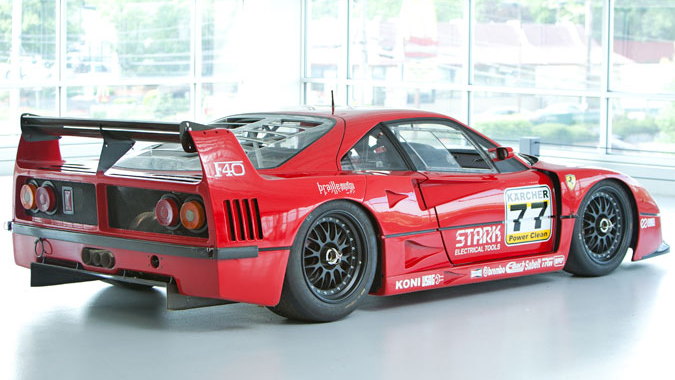 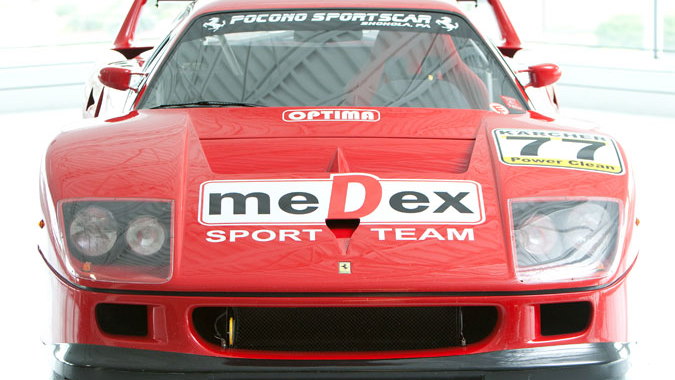 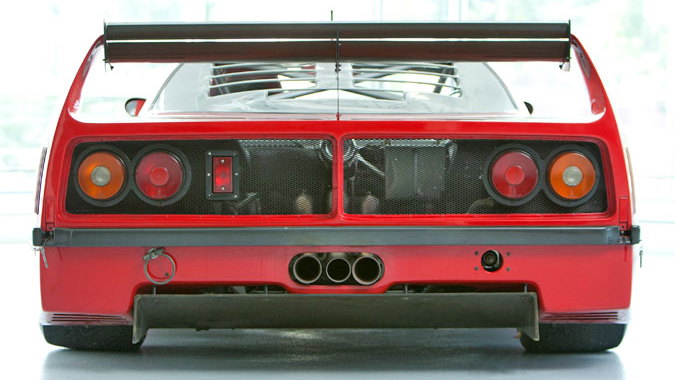 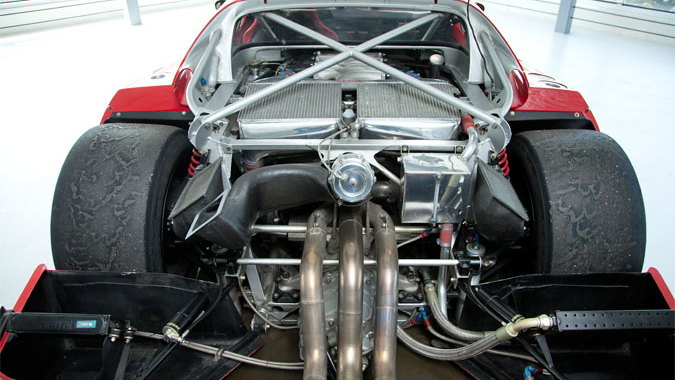 6
photos
If you have a thing for rare Ferraris with a racing history, this one-of-seven-built 1992 Ferrari F40 GTE may be just what you need to complete your collection. It’s got a well documented racing history, and is one of just two Ferrari F40s to win an FIA Championship, specifically the 1994 Italian GT Championship.

Serial number 94362 was built to F40 GT specifications by Michelotto and campaigned as a Jolly Club team car in the 1993 Italian GT Championship, where it finished in sixth place overall. In 1994, the car ran the full Italian GT Championship season, finishing in first place at the hands of driver Vittorio Colombo.

During these years, the car’s 2.9-liter twin-turbo V-8 produced approximately 560 horsepower, which was more than adequate considering the car’s 2,310 pound weight. Ensuring that the F40 GT could stop as well as it accelerated was the job of the plus-sized Brembo brakes, evolved from the Ferrari F40 LM.

Following the 1994 season, the car was converted to F40 GTE specs, again by Michelotto. Larger wheels were fitted to fill out the wider carbon fiber bodywork, and the chassis was further reinforced with additional carbon fiber. Even larger Brembo brakes were installed, and output grew to 620 horsepower while weight increased by just 110 pounds.

In 1995 the car ran four races in the BPR Global GT Series, but lacked the support of a big name team and averaged only mid-pack finishes. Since then, the car has changed hands a few times, and is currently being offered for sale through Ferraris Online.

Described as “fully sorted,” serial number 94362 is being sold with spare wheels, spare shocks and spare wheel nuts. The asking price is a serious-buyers-only 1,095,000 euros, or roughly the equivalent of $1.37 million.

That’s a significant amount by anyone’s standards, but the car’s rarity and documented history has the potential of making this a sound investment.