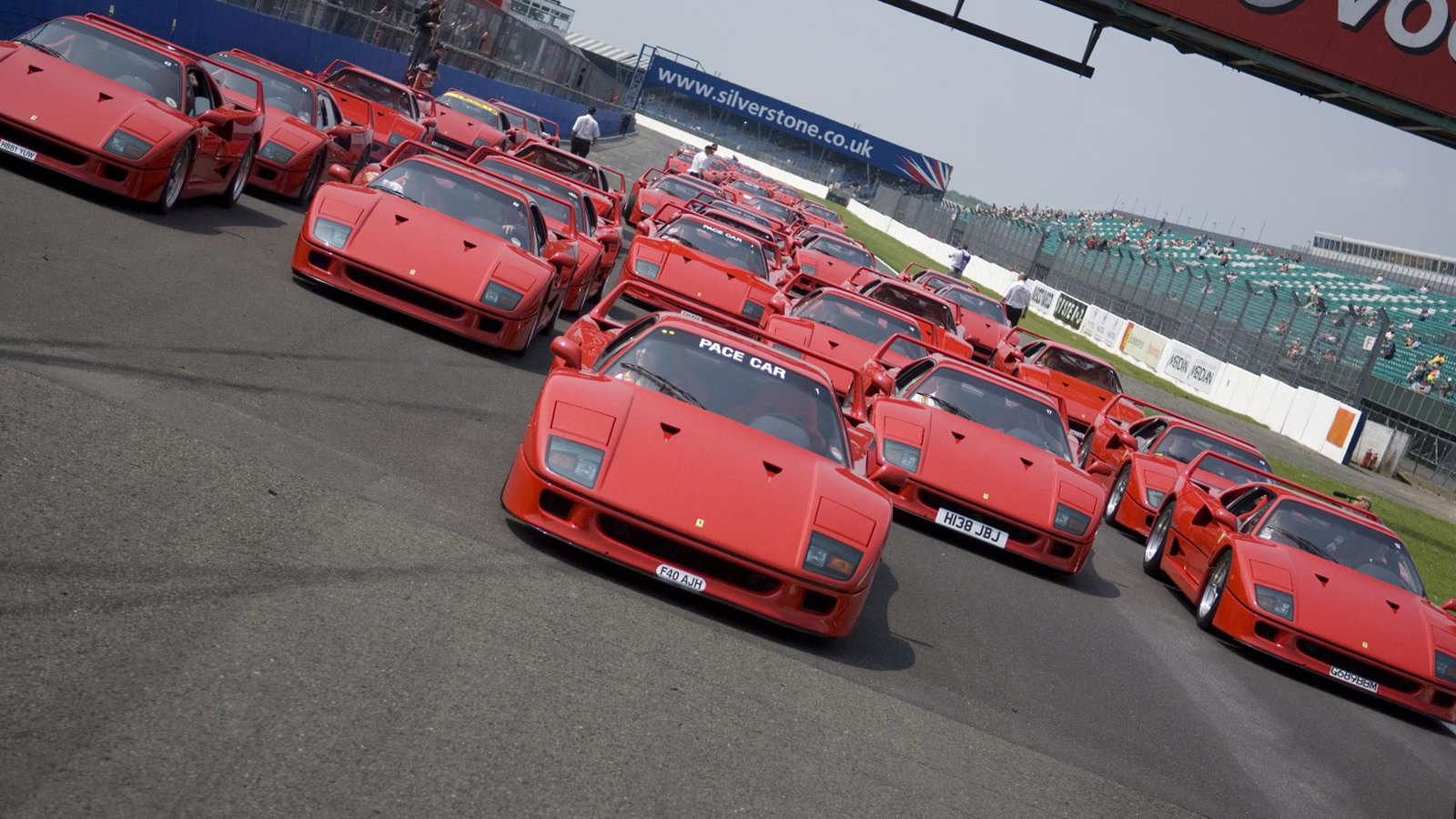 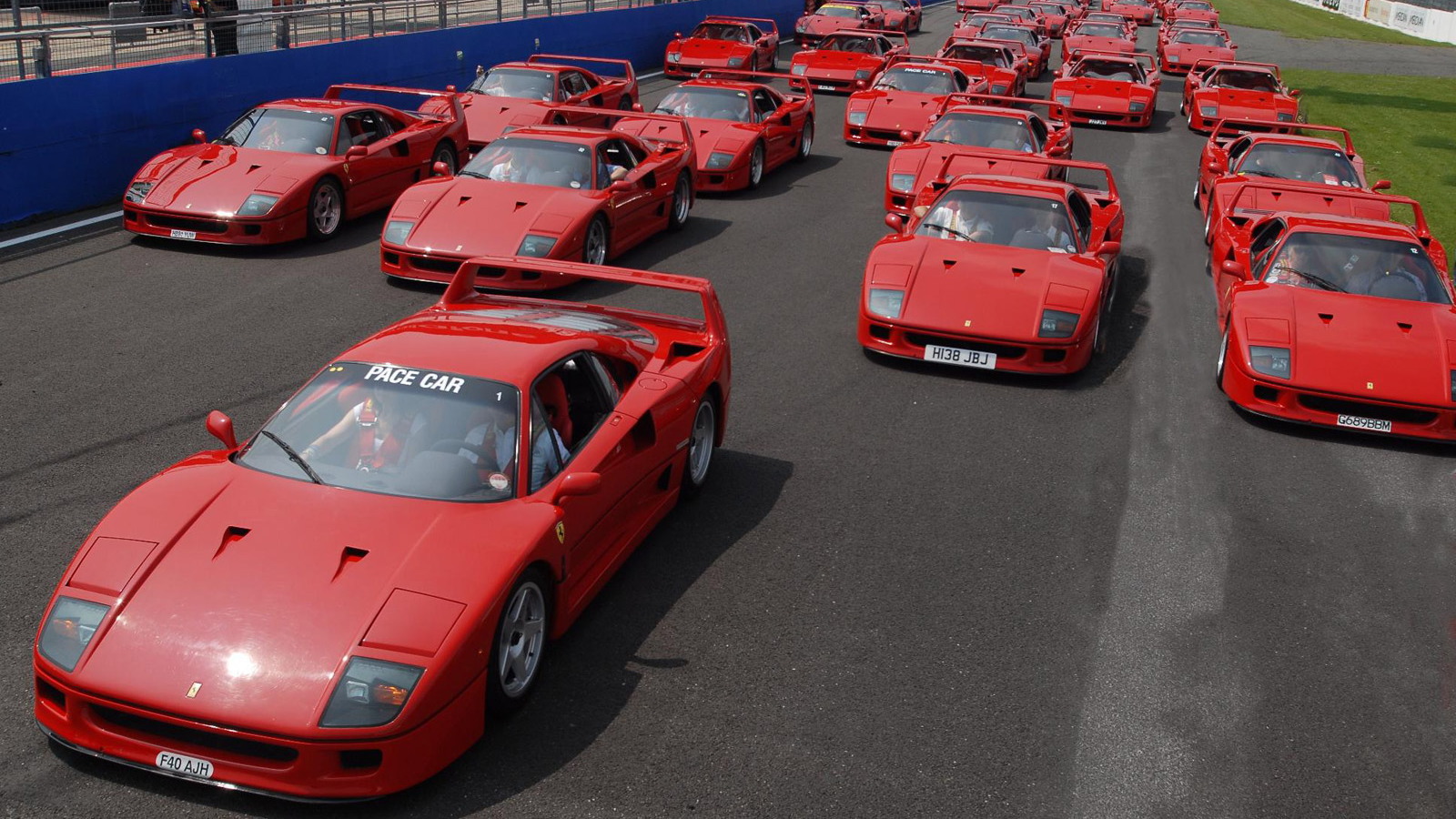 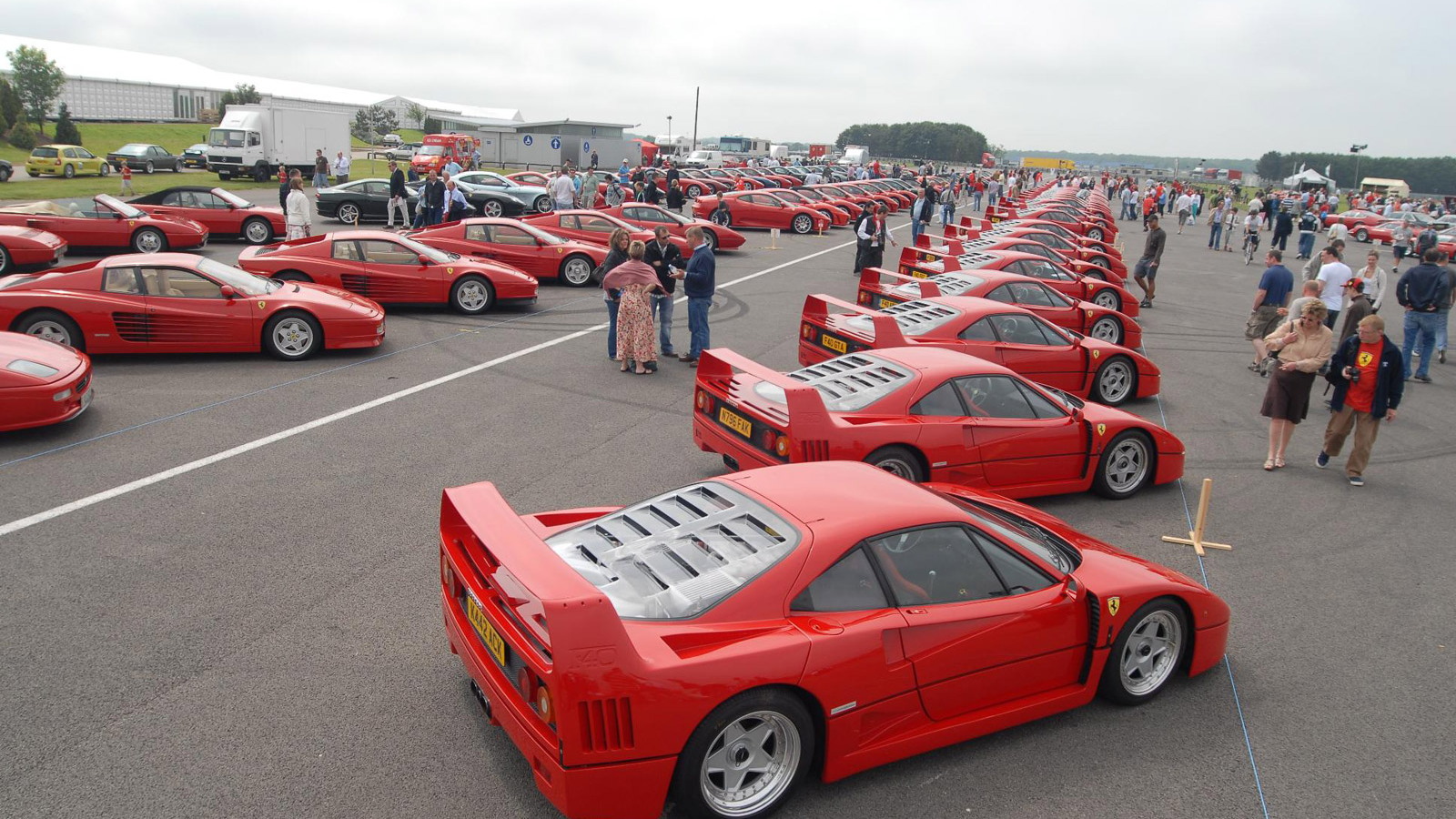 3
photos
It’s hard to believe that the Ferrari F40 supercar turns 25 this year, and to celebrate the occasion a world record gathering of the supercars is scheduled to take place at the Silverstone race track in the UK this summer.

Just as they did for the F40’s 20th birthday back in 2007, F40 owners from all over the globe will descend upon the British race track, with their cars in tow, to attend this year’s Silverstone Classic taking place between July 20 and 22.

The last time a total of 40 F40s were present and this year the Ferrari Owners’ Club of Great Britain is hoping to beat that record.

“Our original aim was to get at least 25 of these Ferraris together and, as I have contacted owners, I have been gratified that so many want to be part of the celebration--so much so that we now have more than 50 F40s registered for the event with more still to come!” reported Nigel Chiltern-Hunt, the club’s coordinator and an F40 owner himself.

The car was built for only two years and during its heyday it was the fastest, most powerful, and most expensive model ever sold by Ferrari. A total of 1,315 examples were built and most are believed to be still in existence.

Stay tuned for photos of the record gathering once the Silverstone Classic kicks off this July.