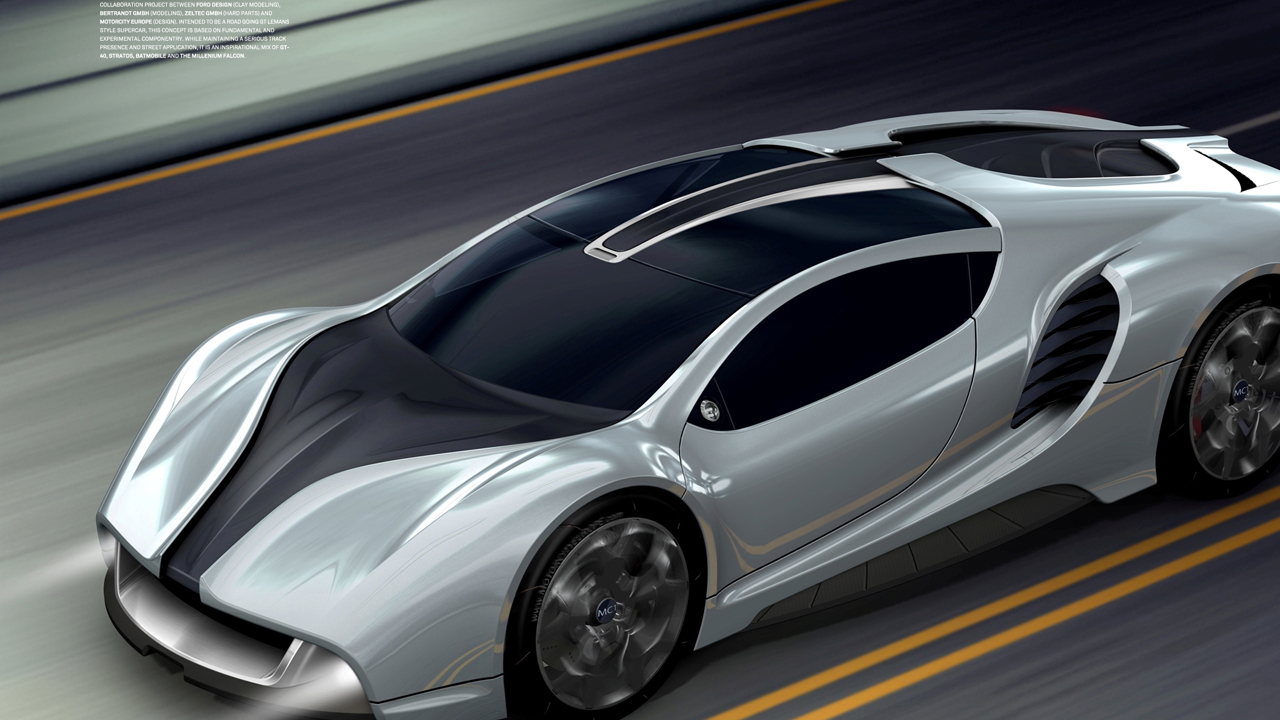 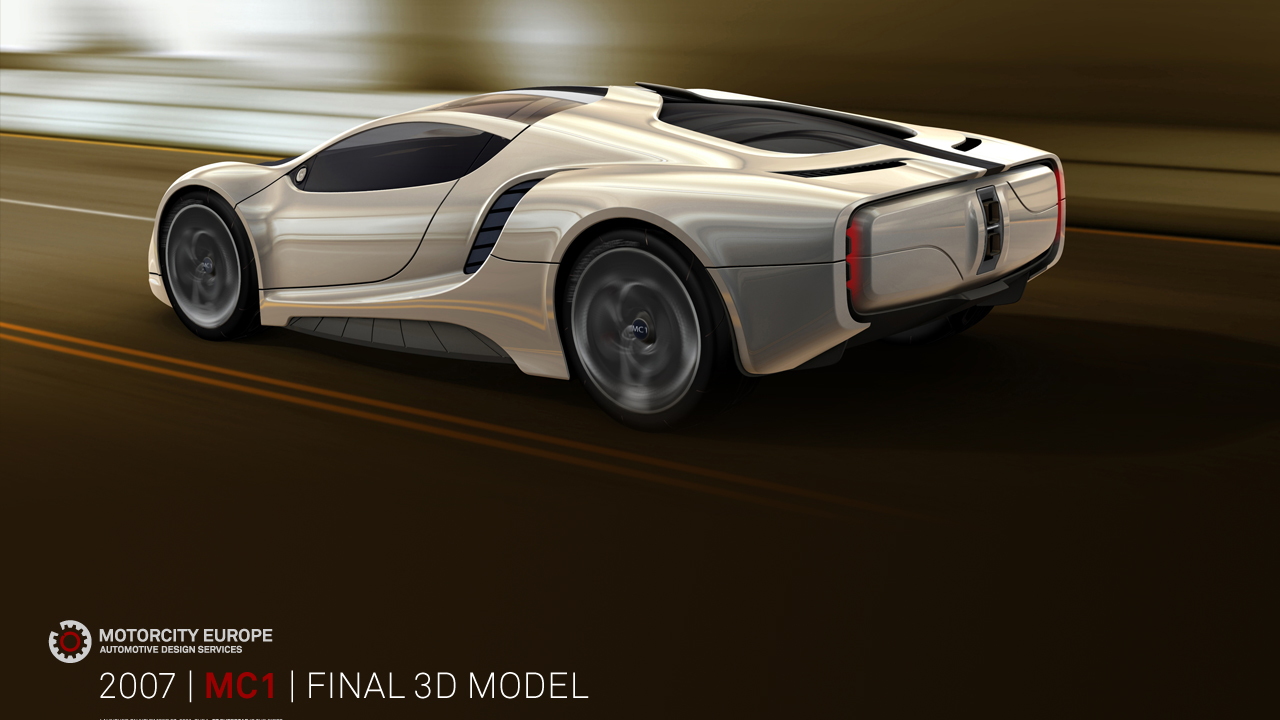 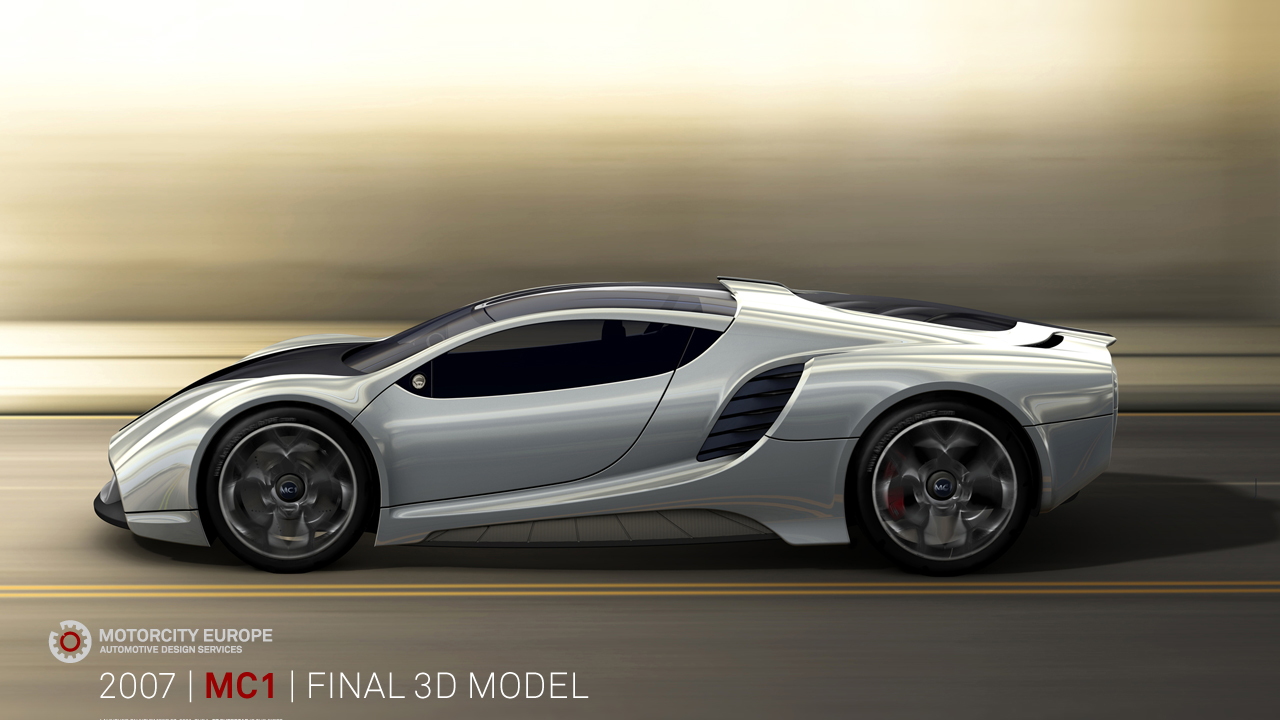 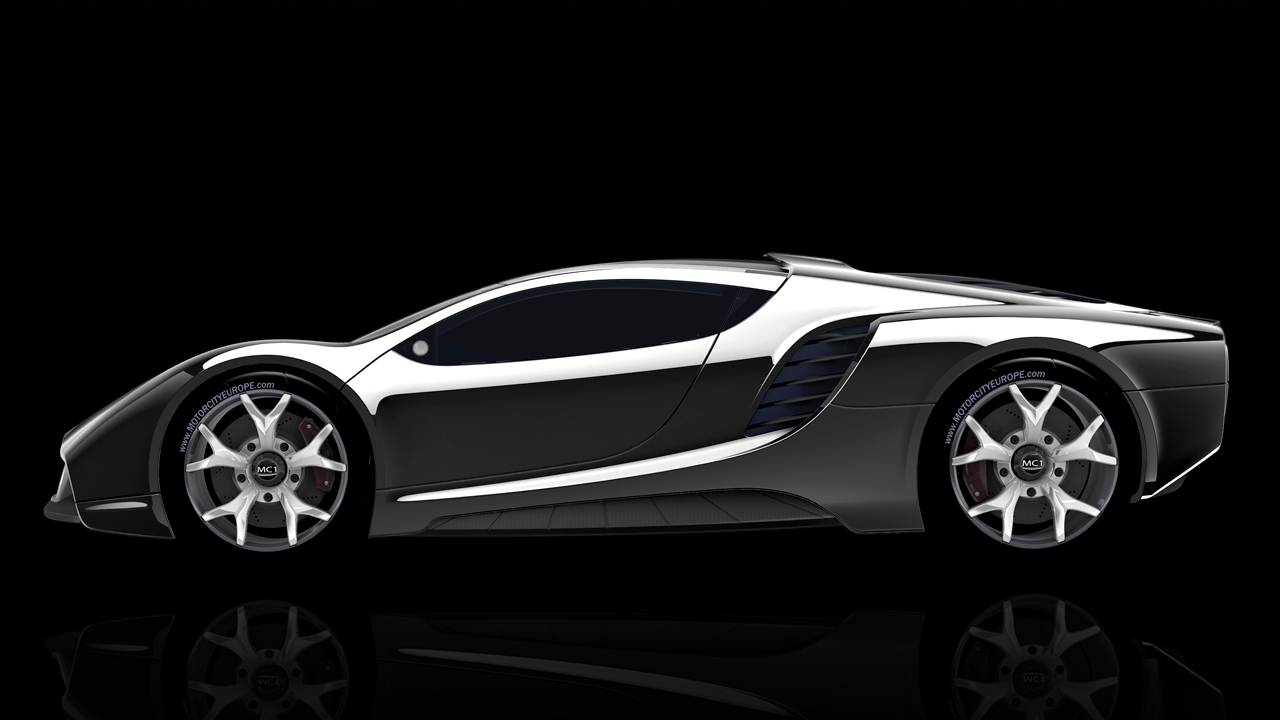 This week we wrote about Bentley's announcement that it's hired a new exterior design chief, David Hilton.

Hilton has spent over two decades working for a variety of global companies, including Ford, where he helped design the 2002 Ford Focus RS sold in Europe, among others, and the Volkswagen Group.

He's also spent the last 12 years running Cologne-based Motorcity Europe, his own design firm. It's his work here that's been most interesting.

As well as the aforementioned Fords, Hilton has also done a retro Jaguar design study, and was responsible for the 2009 Mazda Superlite concept, based on the current generation MX-5.

Most intriguing is the MC 1 concept. This 600-horsepower, V-10 engined supercar was revealed in 2008 and produced as a design study for an undisclosed client.

The design was created in just three months and used as a showcase for the firm's ability to develop full designs digitally in short periods of time.

The design is unique, but we can see some Jaguar XJ220 in the cab-forward proportions, particularly at the back, and there are hints of Ferrari Enzo and Bugatti Veyron in there, too.

The project never came to fruition and the Motorcity Europe website still promises images of the interior, which may take a while to appear given Hilton's Bentley commitments.

Given the purity of David Hilton's previous works, we could be in for a treat with future Bentley models.