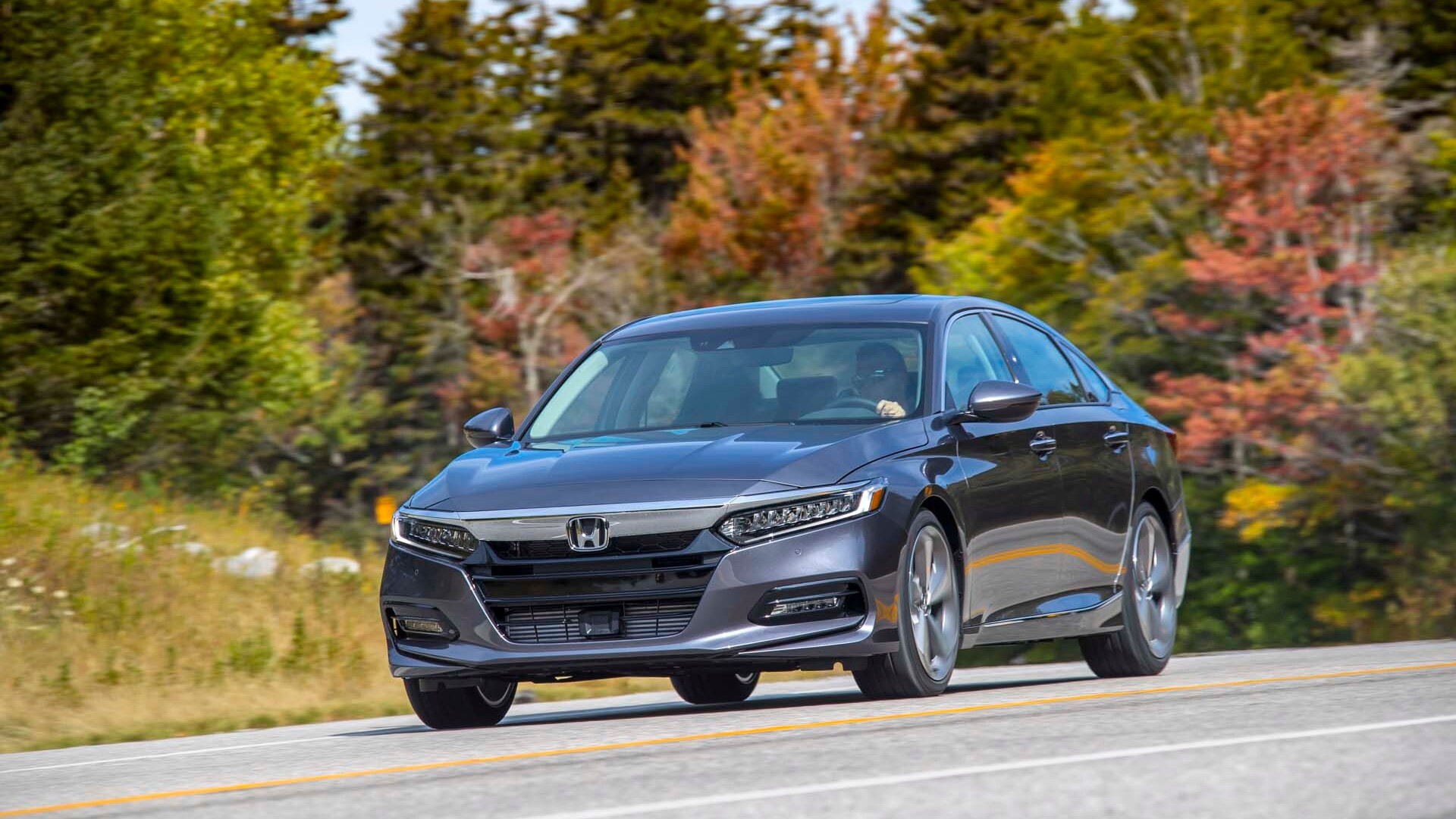 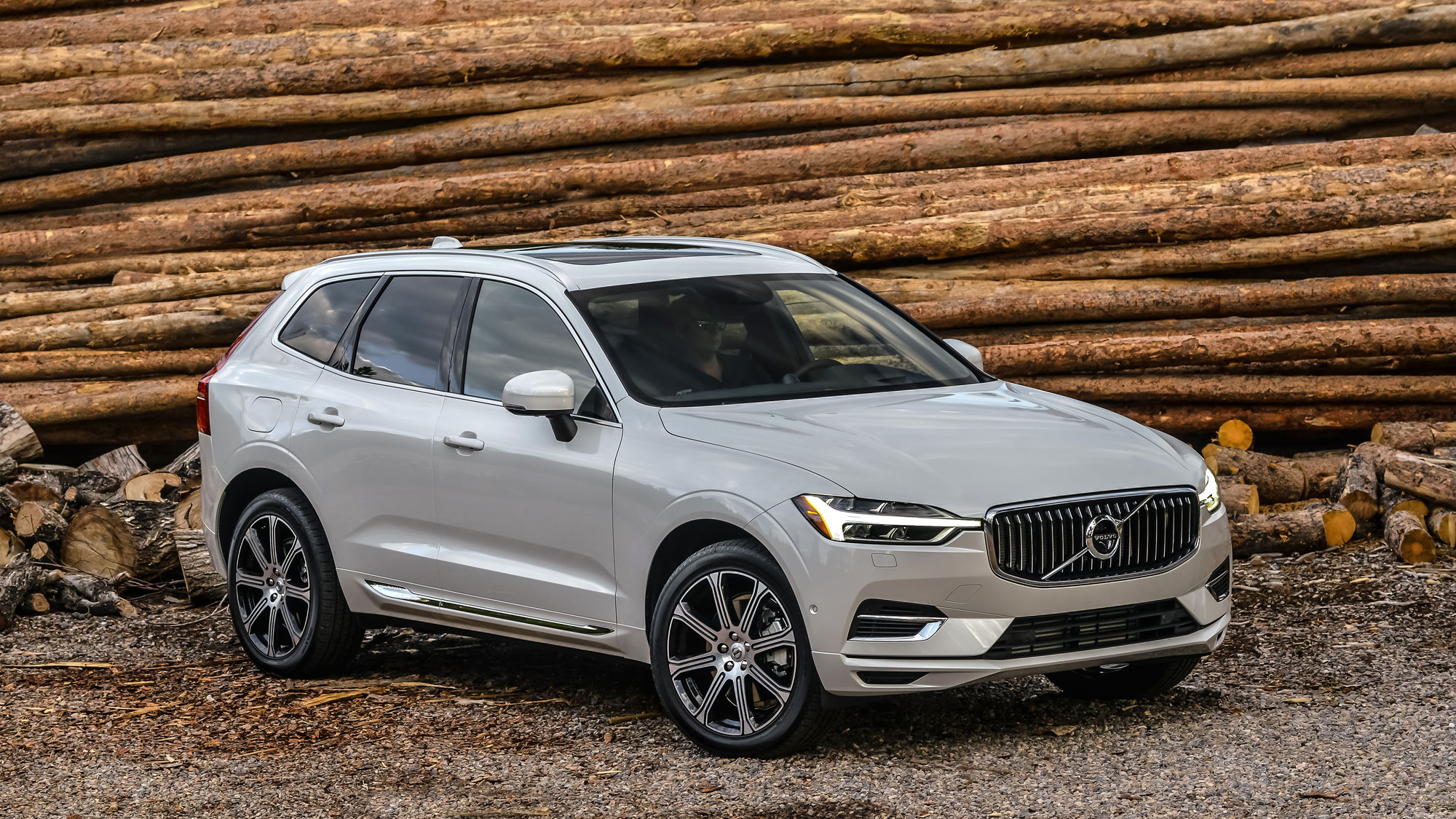 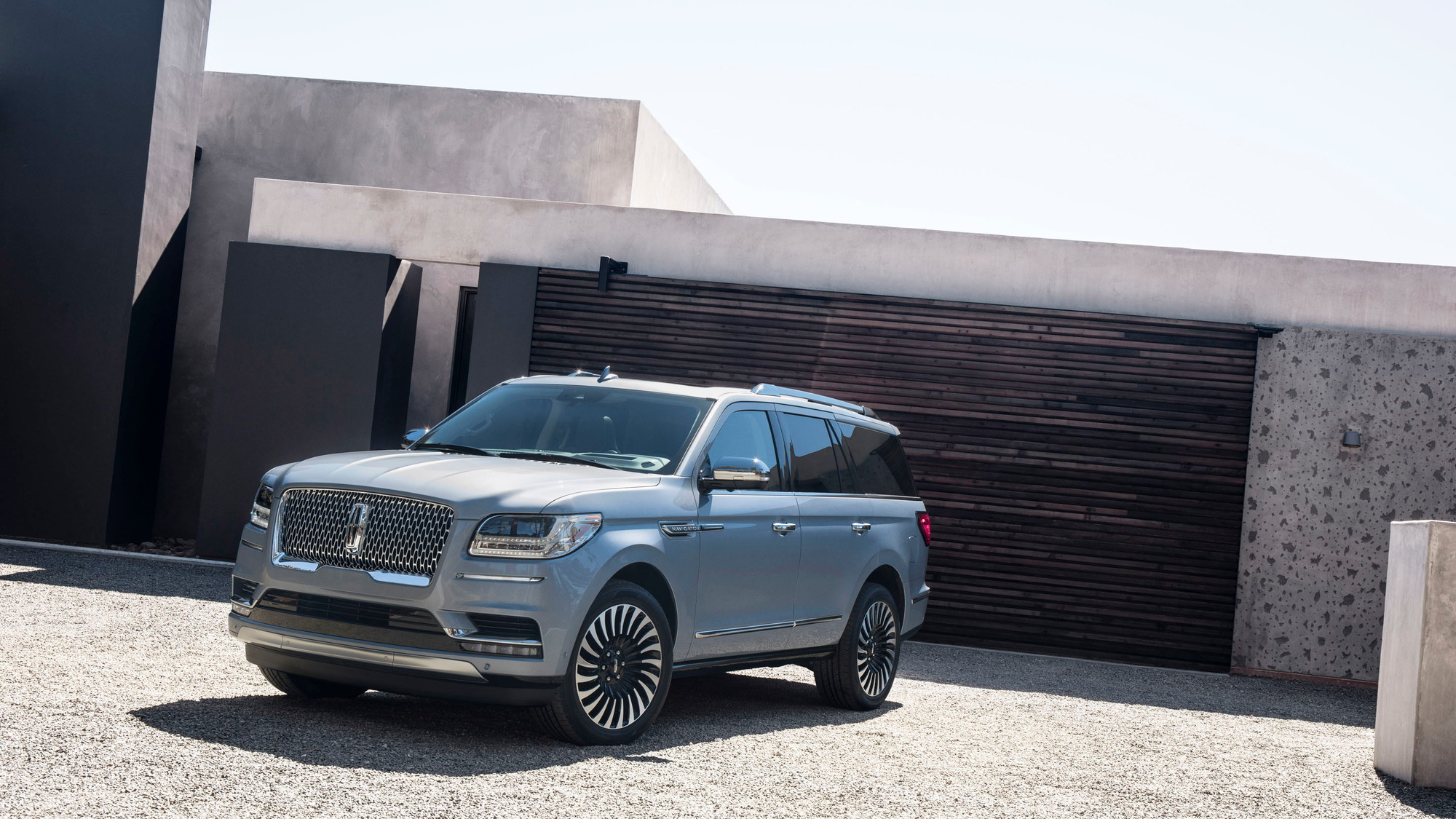 The 2018 Detroit auto show kicked off with the best of the previous year, as the 2018 North American Car & Truck/Utility of the Year winners were announced. This marked the second year that the prestigious awards had three winners instead of two, as the Truck/Utility class had been split two years ago.

Each of the 60 jurors had 10 points to award in each of the three categories.

In the Utility class, the 2018 Volvo XC60 claimed 246 points, beating out the Honda Odyssey with 182 points and the Alfa Romeo Stelvio with 172 points to take the top honors. The XC60 was praised primarily for its ride quality and value relative to other vehicles in its class.

In the Car class, the 2018 Honda Accord garnered 277 points, the Kia Stinger received 246 points, and the Toyota Camry earned 77 points. The newest Accord, the nameplate's 10th generation, was praised in particular for looking low and sleek but surprising with more room than its predecessor.

The Truck class proved somewhat controversial this year as the NACTOY committee chose to put two SUVs, the body-on-frame Ford Expedition and Lincoln Navigator, in the truck class against the Chevrolet Colorado ZR2, the only actual truck. In the end, the Truck class proved to be the closest, and the Navigator came out on top with 212 points, compared to 200 points for the Colorado and 188 points for the Expedition. The judges loved the impact of the Navigator's looks and the effect this has on the rest of Lincoln's lineup.

The wins for the Navigator and the XC60 gave this year's awards a luxury skew.

To be eligible for the awards, a vehicle had to be new or substantially changed for the current year. The vehicles also had to be popular sellers, thus ruling out many niche products like those from the exotic brands. The total field consisted of 29 vehicles, including 11 cars and 15 utilities.

UPDATE: This story has been updated with the point totals. A previous version said the closest voting was in the Utility class. It was in the Truck class.