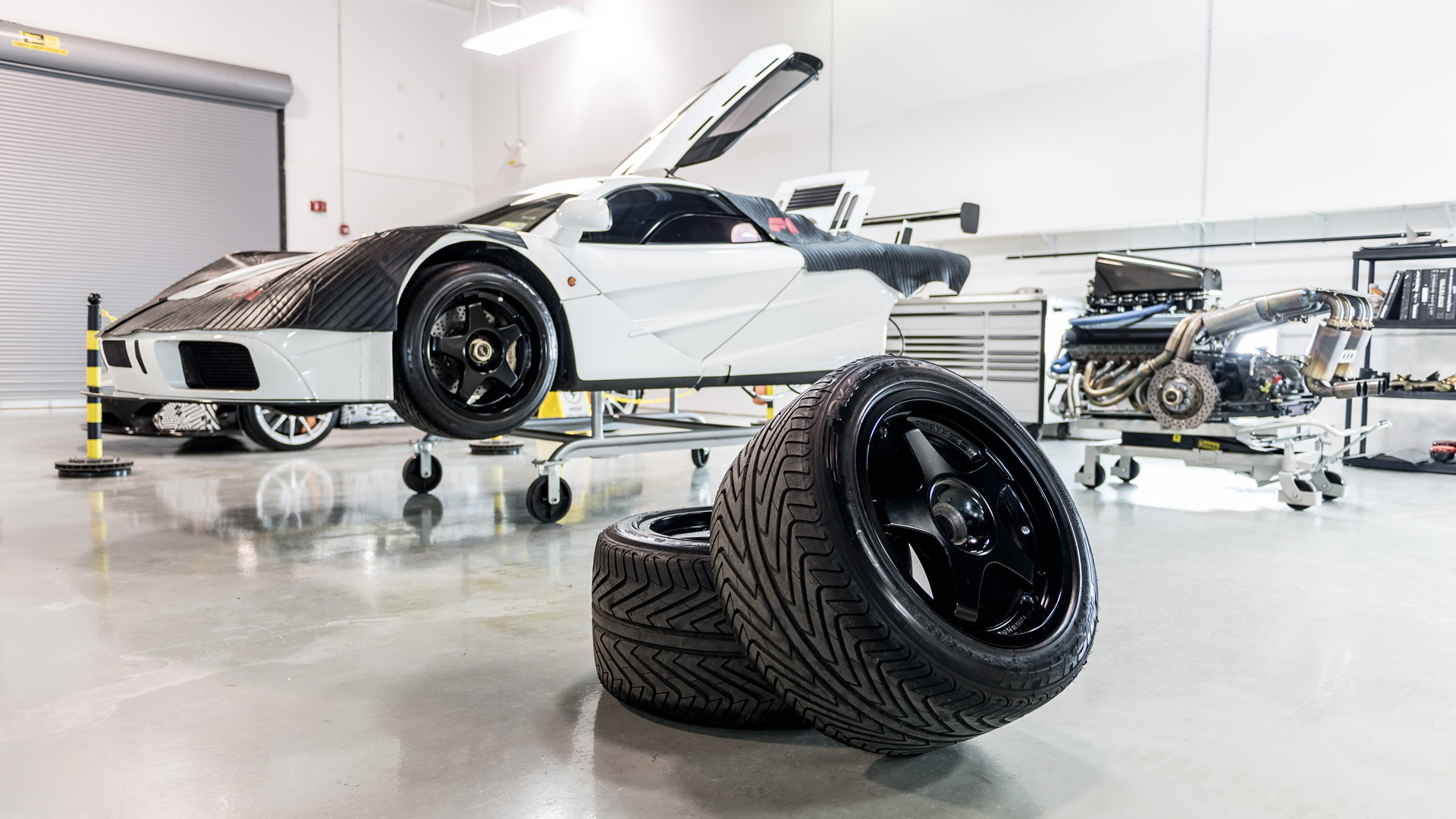 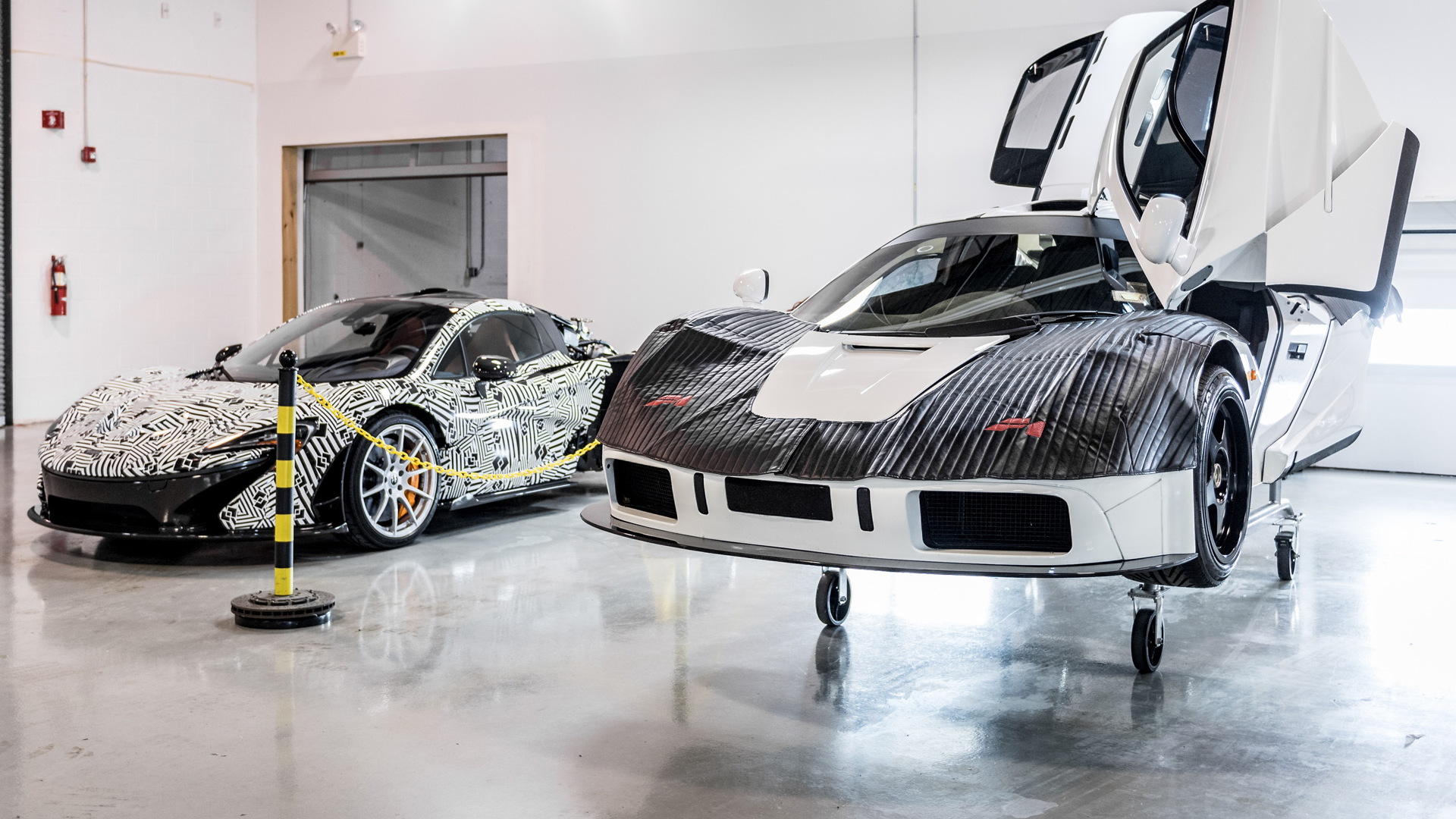 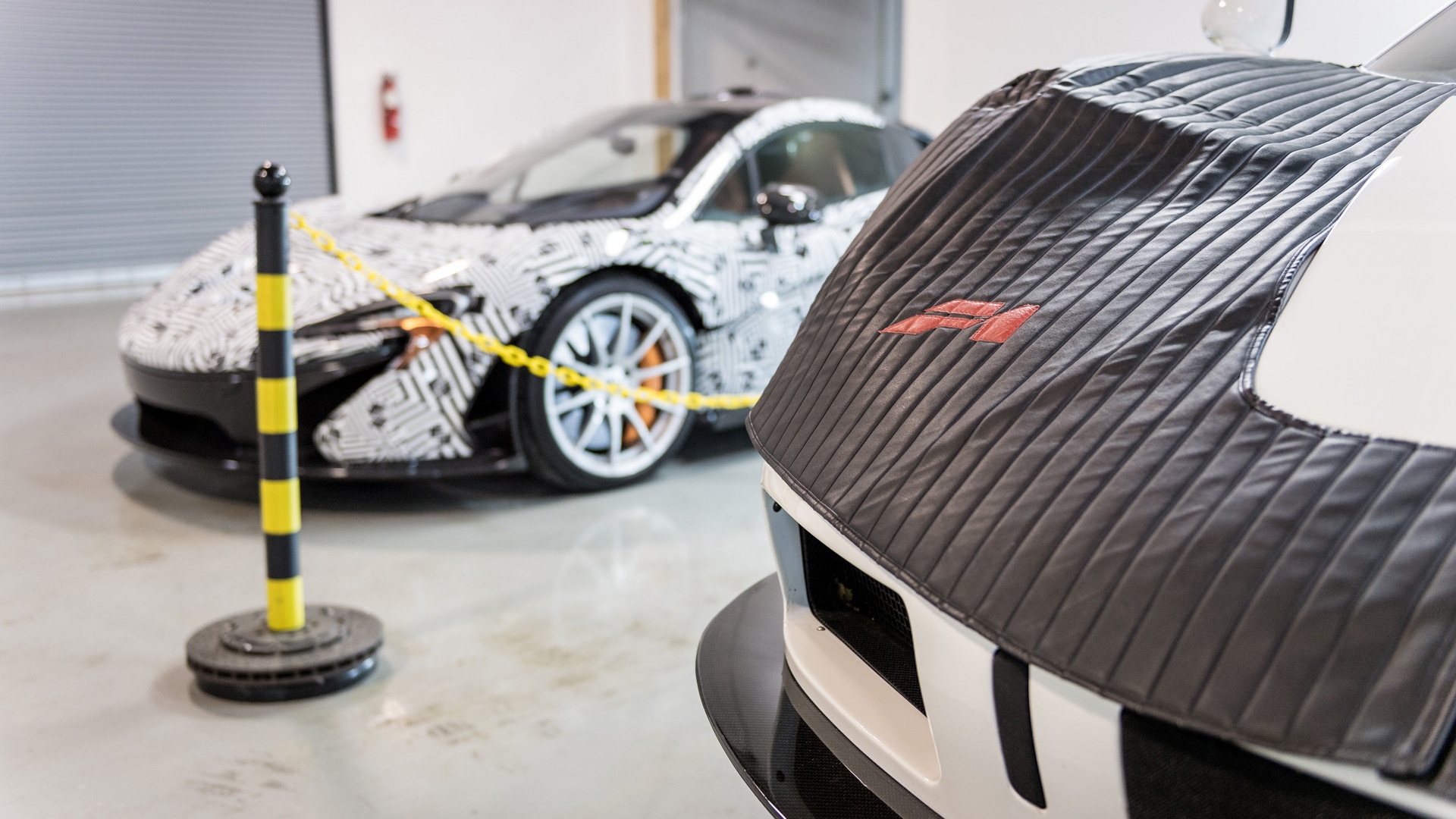 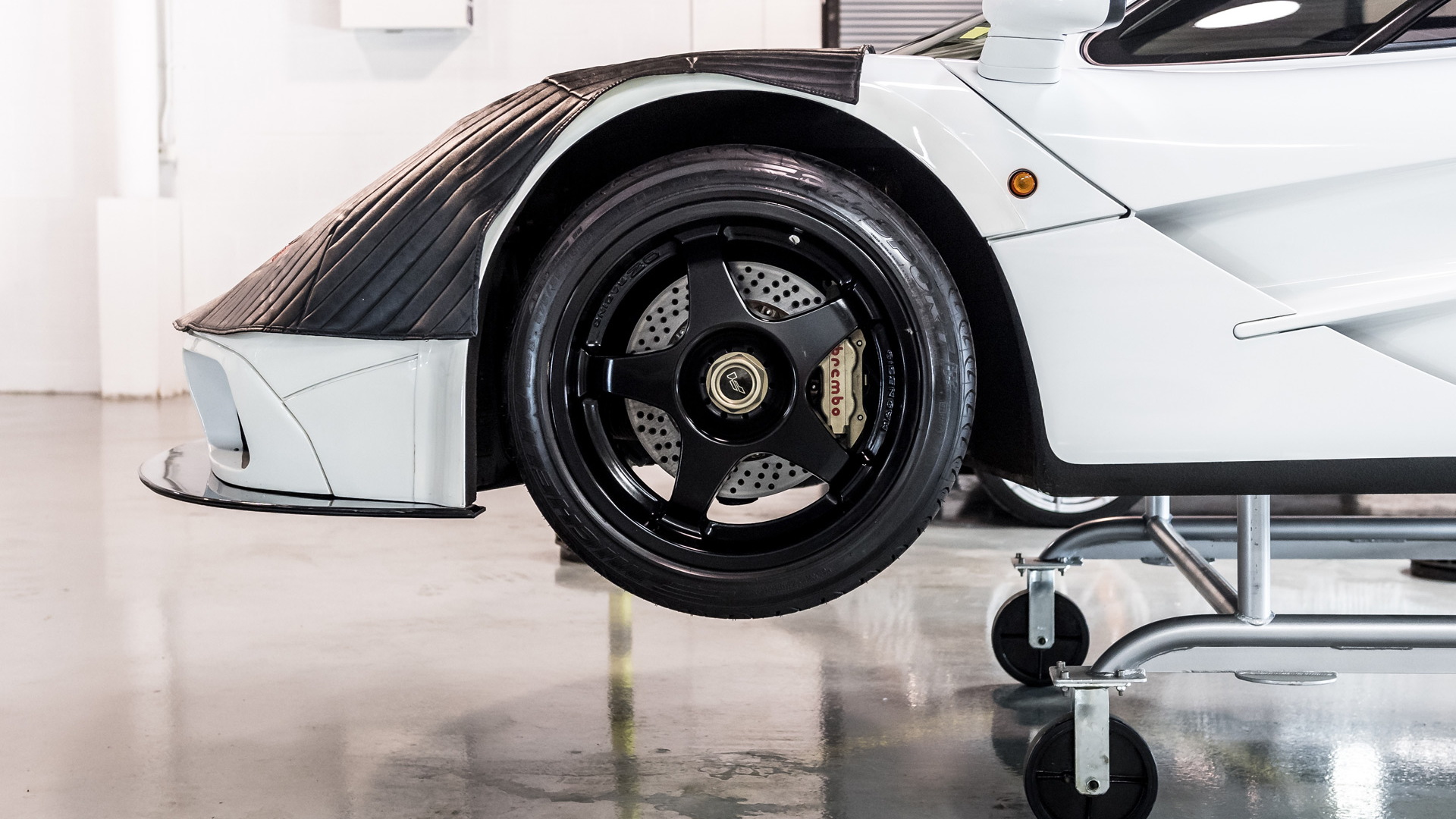 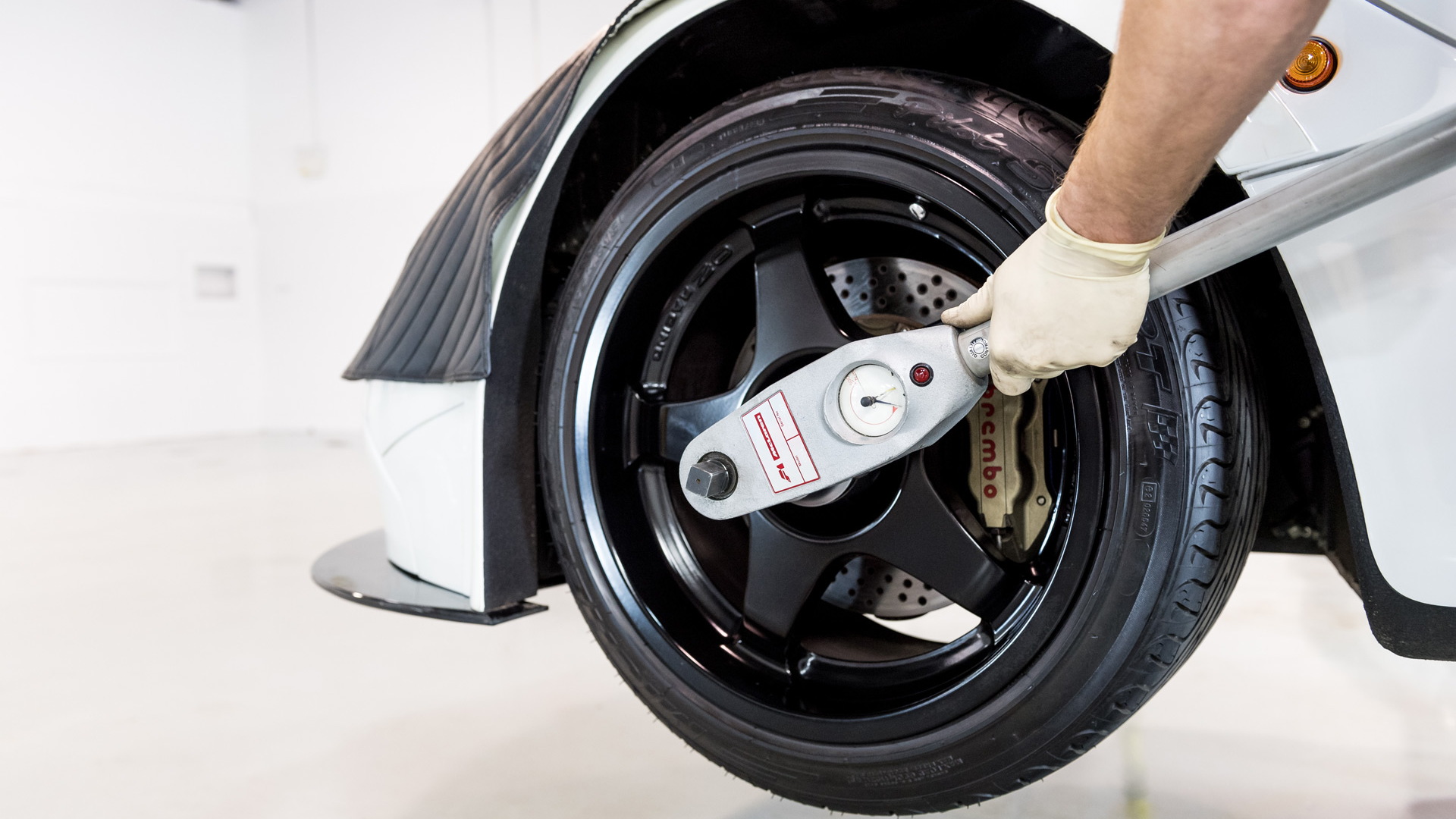 With just 106 examples in existence, we can understand why it’s taken McLaren more than two decades to open up its first dedicated F1 service center in the United States.

It means local F1 owners, of which there are believed to be 20 individuals, will no longer have to ship their cars to the United Kingdom to have major work done. Considering how much the cars have been changing hands for recently, we’re sure local F1 owners will appreciate their cars staying closer to home.

The F1 service center is situated at an undisclosed location near Philadelphia, Pennsylvania and is the first of two such centers planned for the U.S. Another will open up on the West Coast at a later date. Owners of the P1 and other rare McLarens can also get work done here.

It is operated by McLaren Philadelphia and is designed to replicate the services provided by MSO at McLaren’s home in Woking, U.K. We’re talking everything from basic maintenance to full system refreshes and even major repairs. Some readers will recall that MSO in 2013 was able to repair an F1 owned by Rowan Atkinson (best known as Mr. Bean), which was quite severely damaged in a crash.

Like MSO, the center in Pennsylvania holds one of the original sets of special tooling required to service the F1. There’s an annual service that includes all the typical stuff like checking and replacing fluids as well as a full suspension inspection, part of which includes a shakedown test on a closed track or runway.

Every five years the fuel tank must be replaced, due mostly to the ethanol in the fuel which can lead to leaks. As you may have guessed, it’s an extensive process to complete and involves removing the powertrain from the vehicle. Of course, if you’re as brave as Jay Leno, you can avoid using the center and do all the work at home.