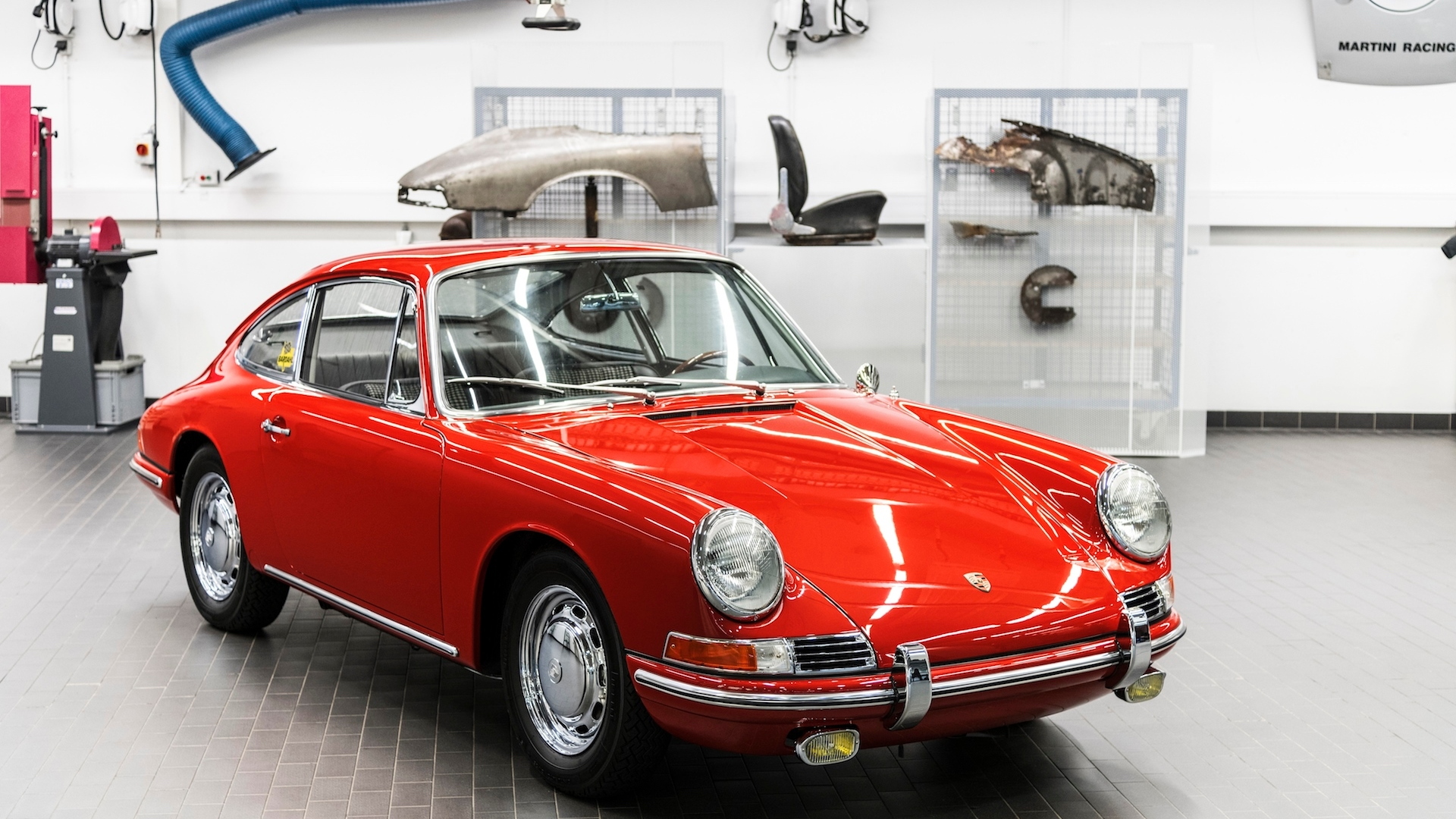 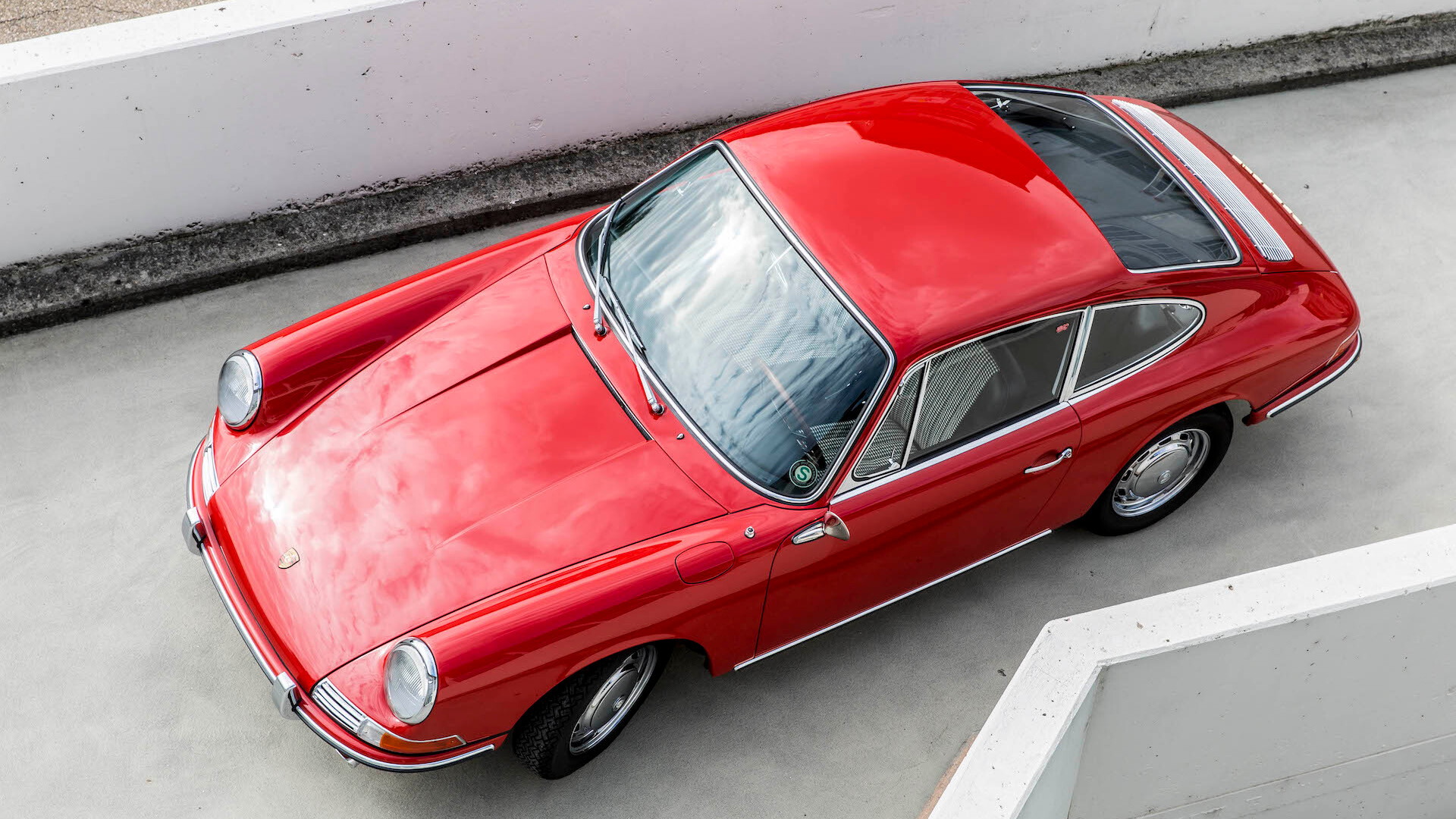 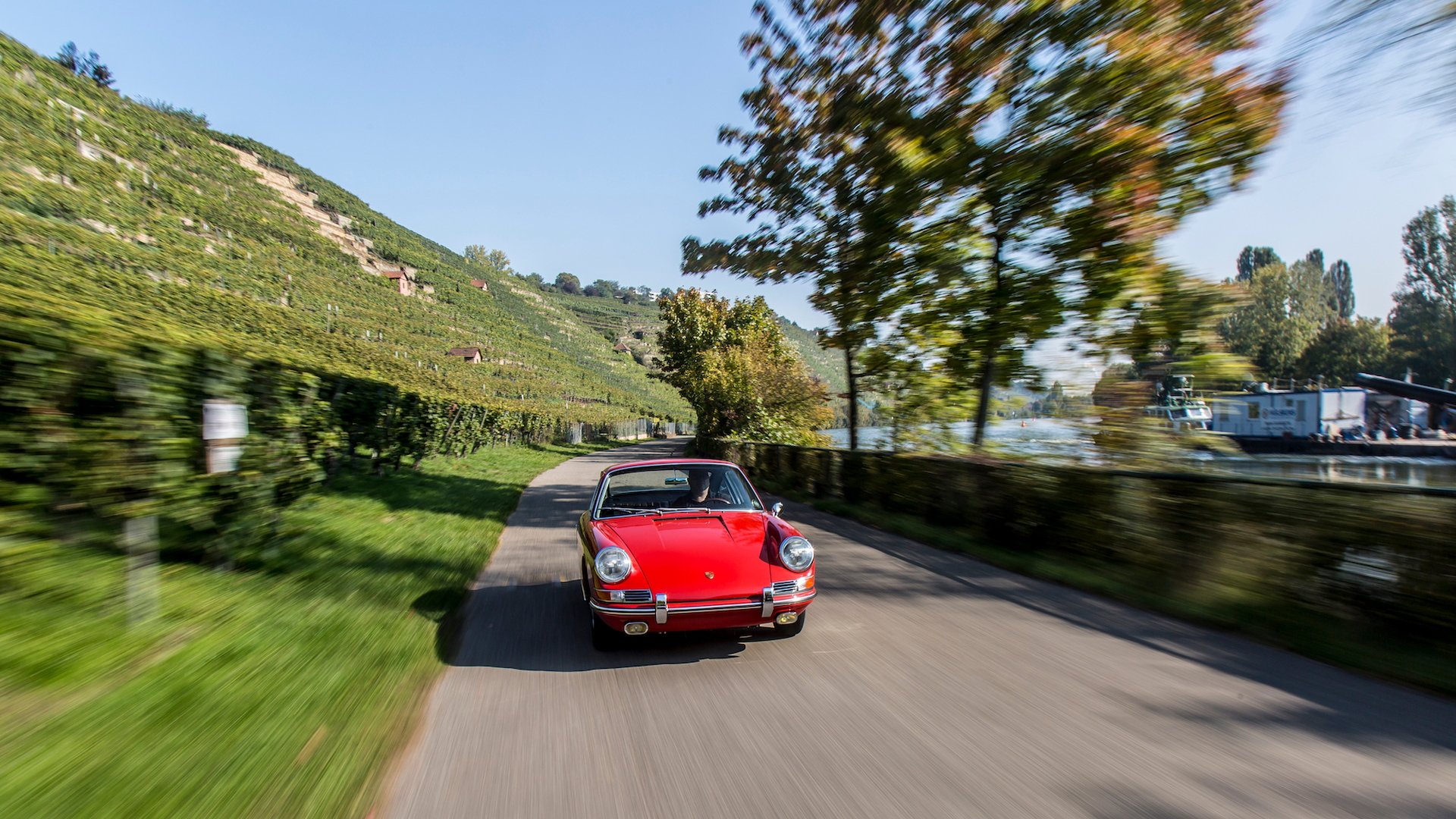 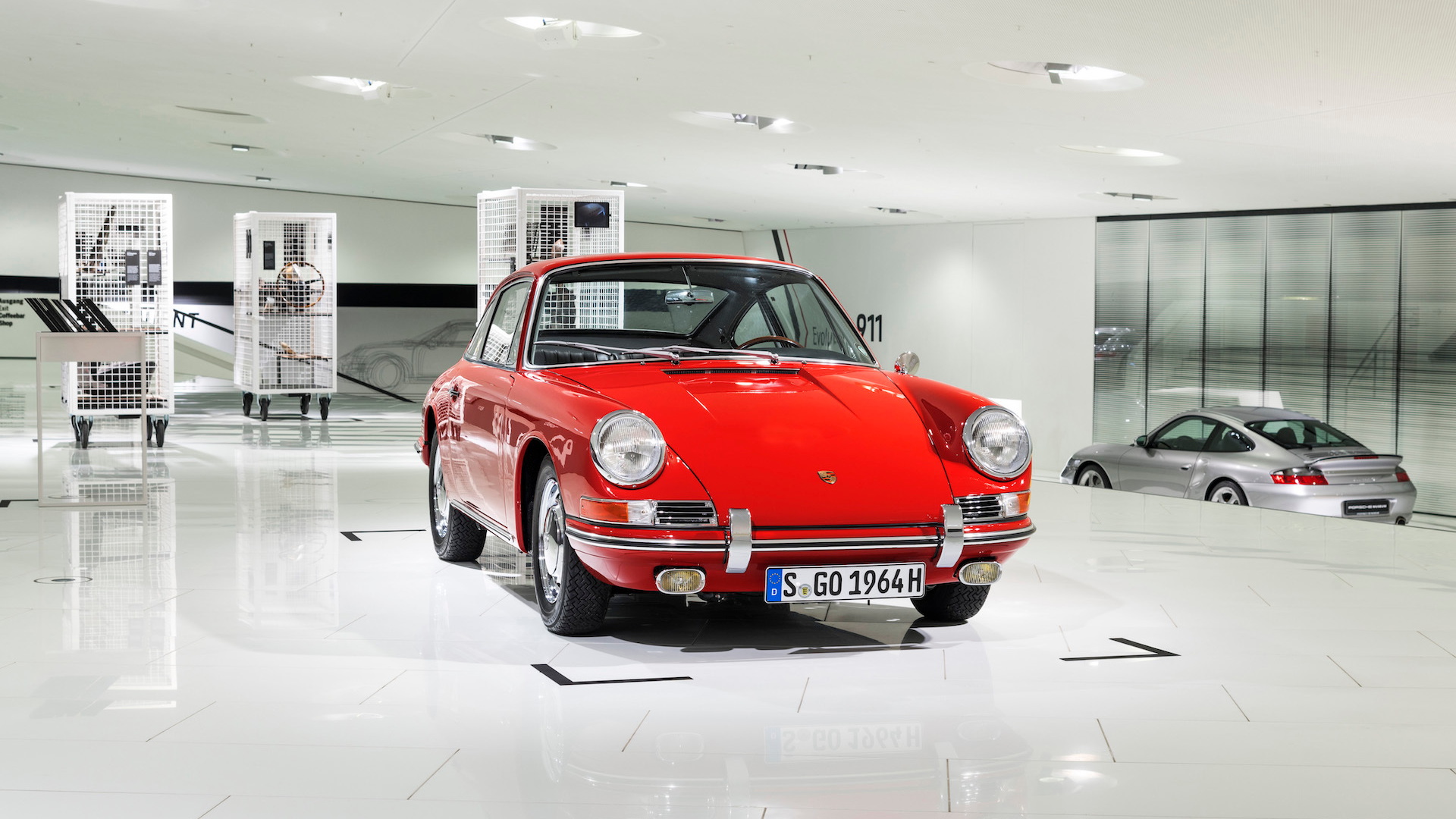 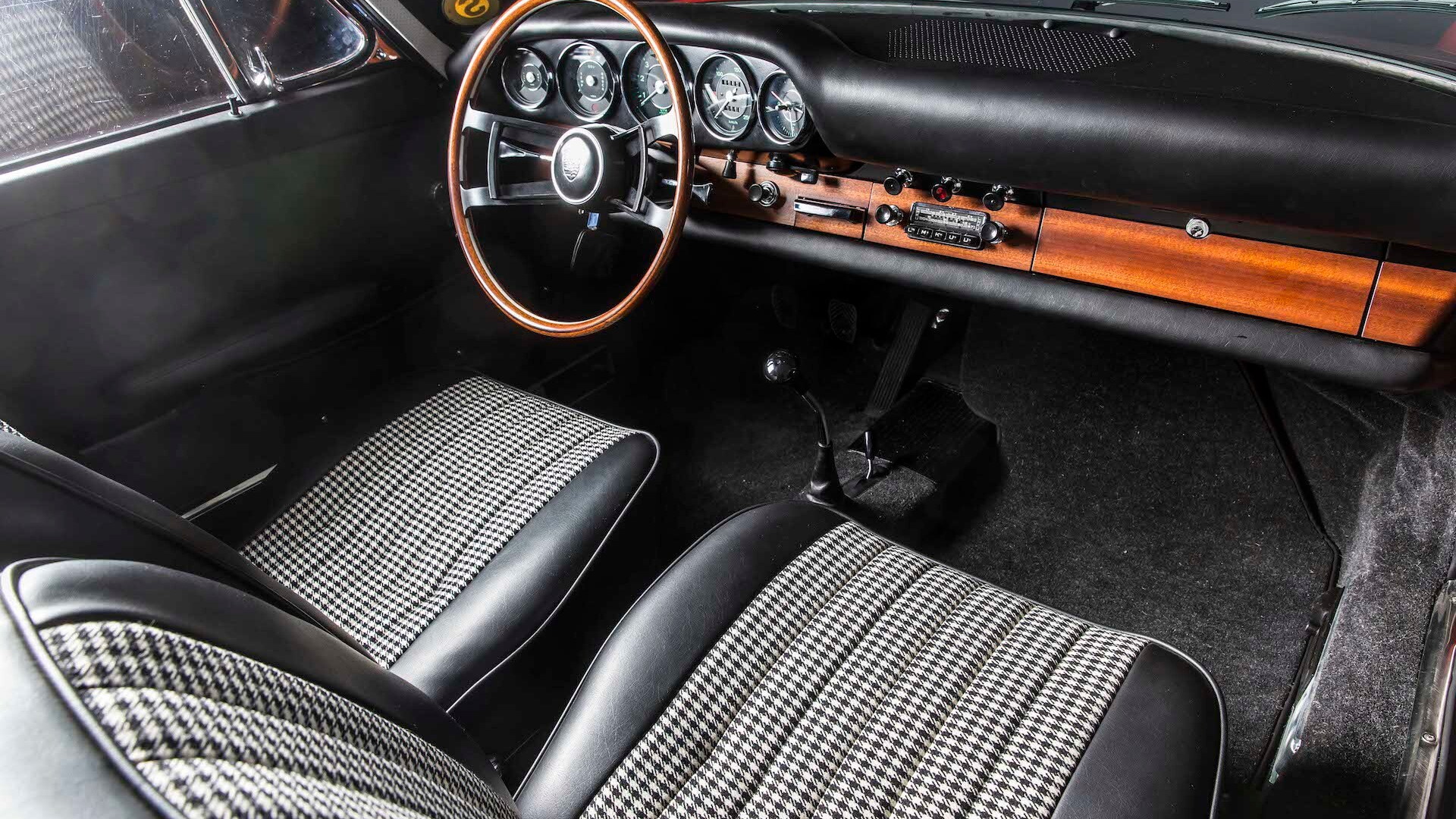 Porsche is ready to show off the oldest 911 in its possession after three years of meticulous restoration: a 1964 901. To understand the significance of the car, we must present a brief history lesson.

When Porsche engineered the 356's successor, the company began production of the 901. However, just weeks into production, Porsche had to rename its banner vehicle due to a trademark dispute with Peugeot. Thus, the 901 became the 911. Porsche had already built the first batch of 901s and kept these to use as demonstrators. Thankfully, many of these managed to make it into private hands so are still around today.

This restored vehicle is actually the 57th 901 built before the official switch to the 911 name.

Porsche purchased the rare car in 2014 after a German television show focused on finding old treasures stumbled upon the car during an episode. Upon its discovery, the team immediately contacted the Porsche Museum, which verified it was an incredibly rare car. The company paid an undisclosed amount for the 1964 901 after a professional appraised the car. 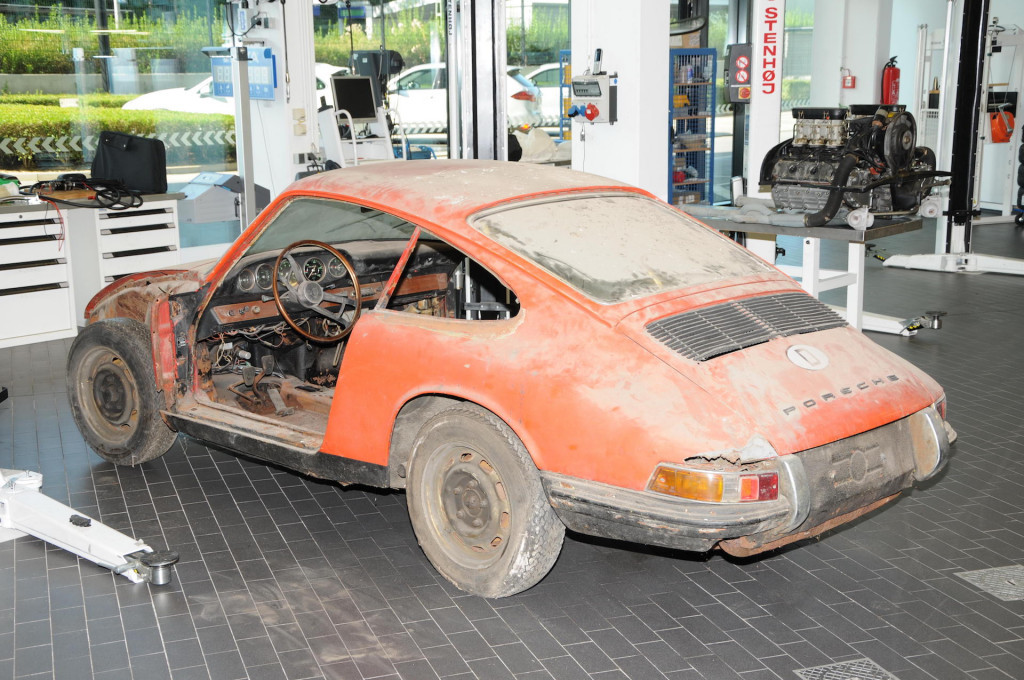 In three years, Porsche worked to restore the car back to its original state, which was even more satisfying since the car was never modified in any way. The results are downright remarkable noting the car's original condition.

The company used genuine body parts from other 911 models and the engine, transmission, electrics, and interior were all repaired in the same manner. Restorers took great care to retain parts and fragments when able to keep the car as original as possible.