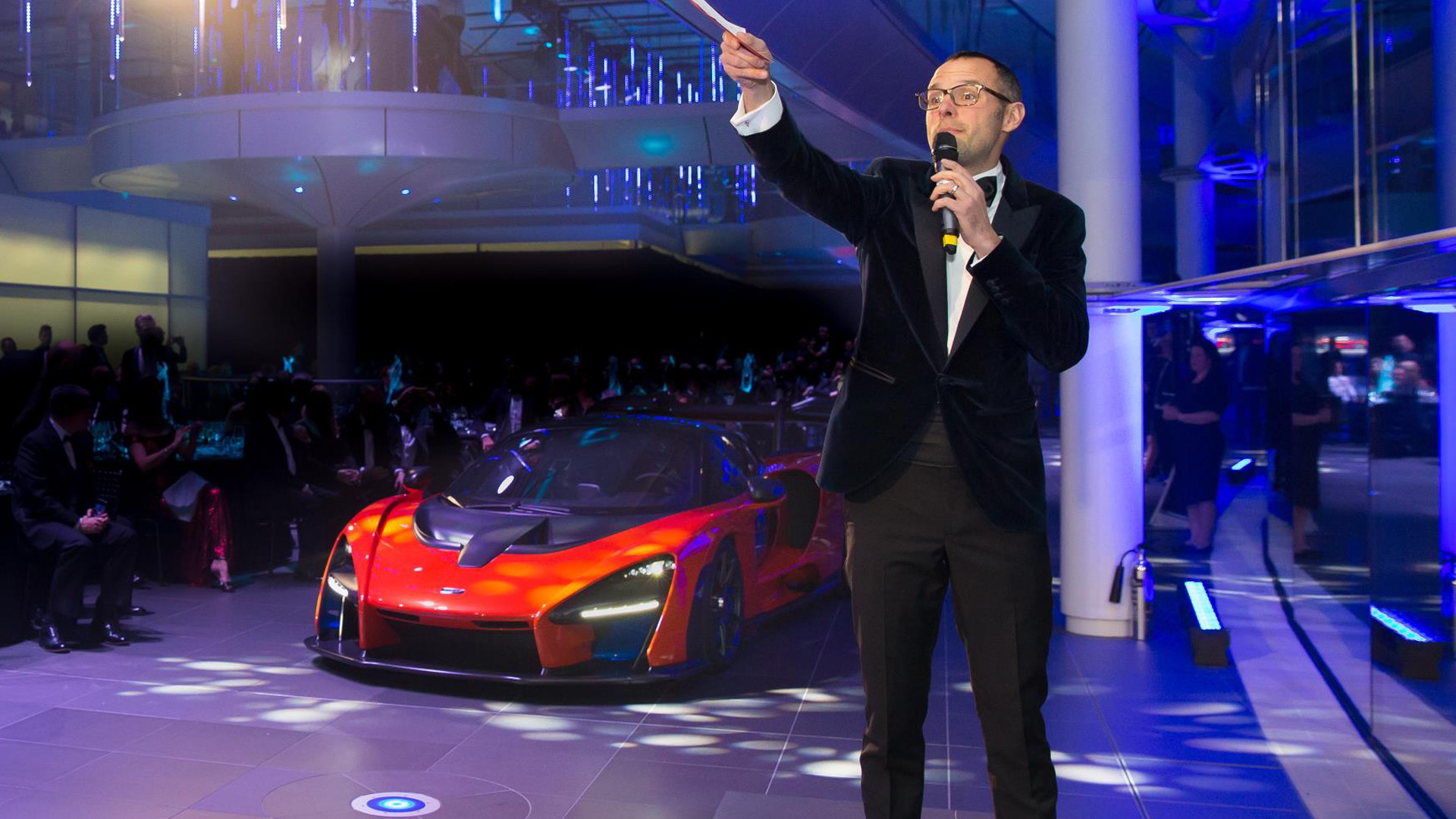 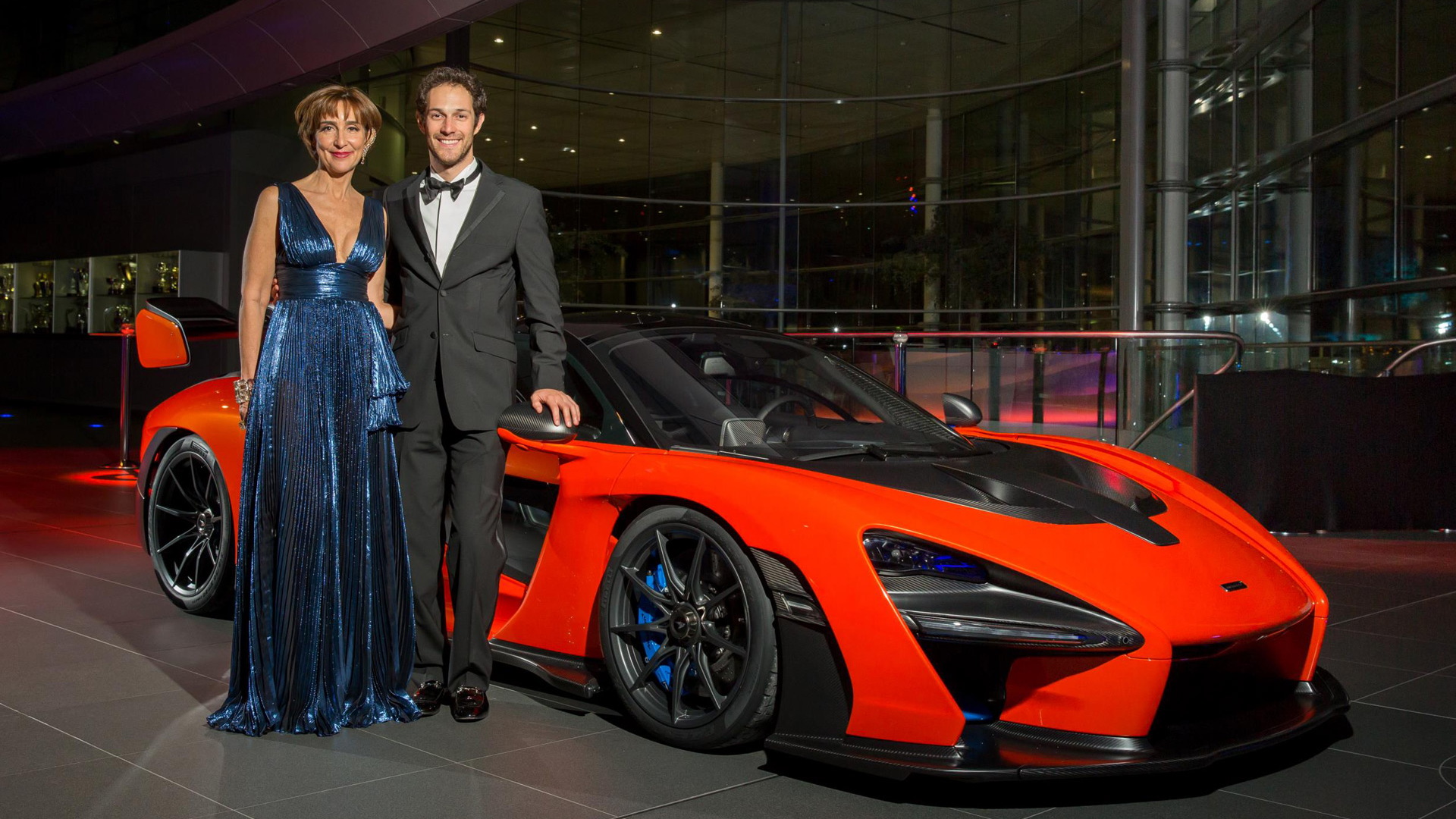 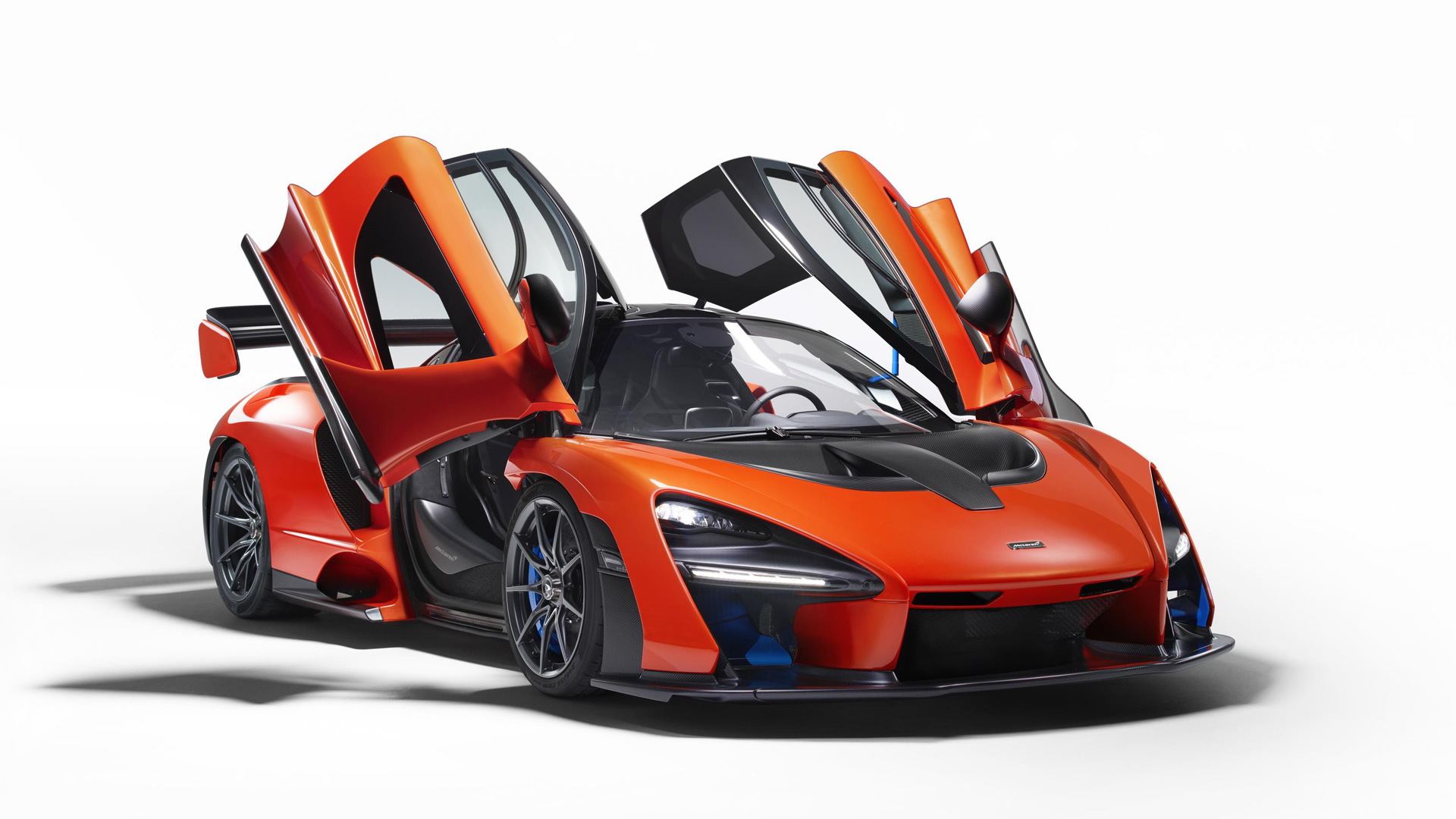 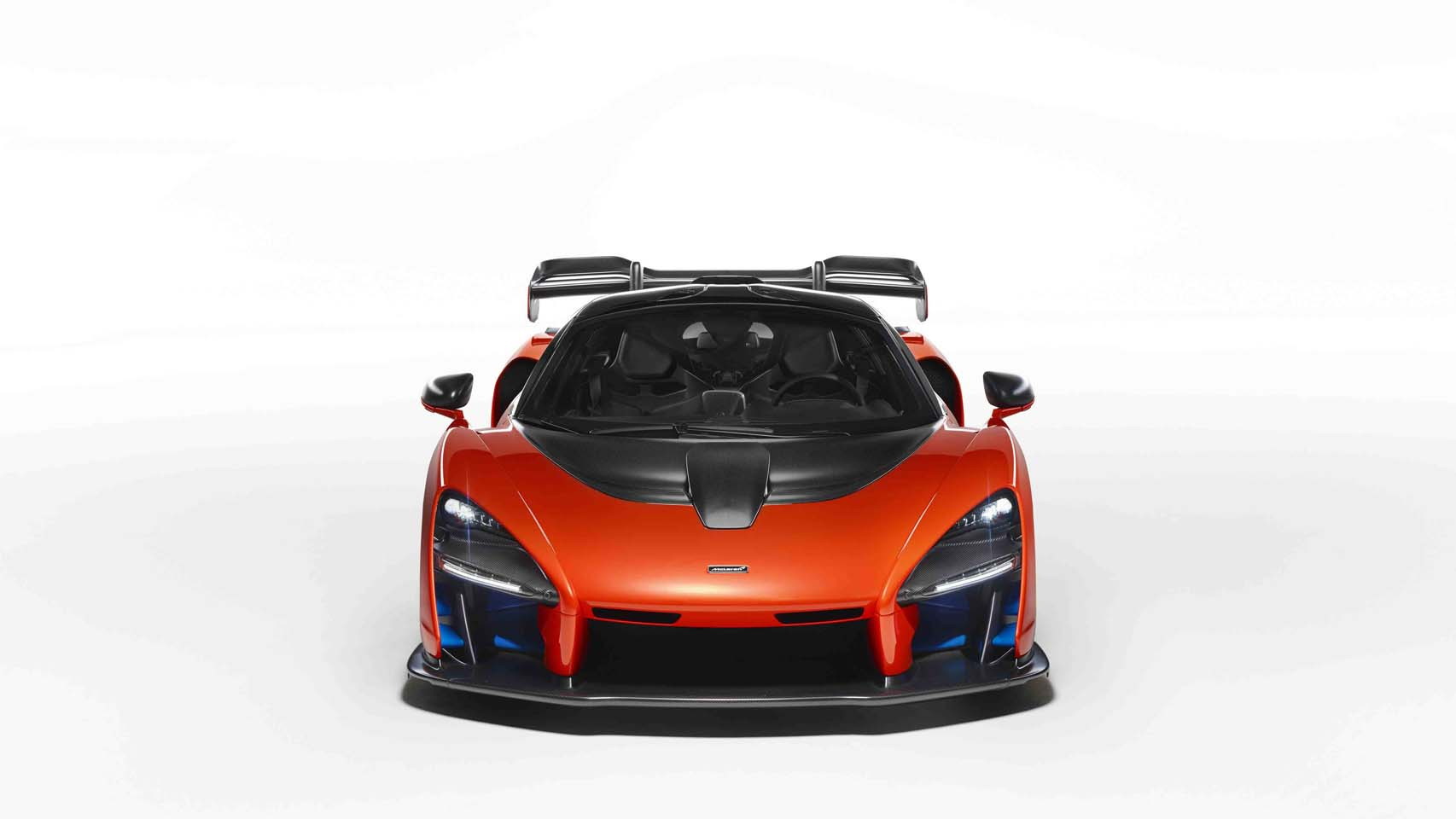 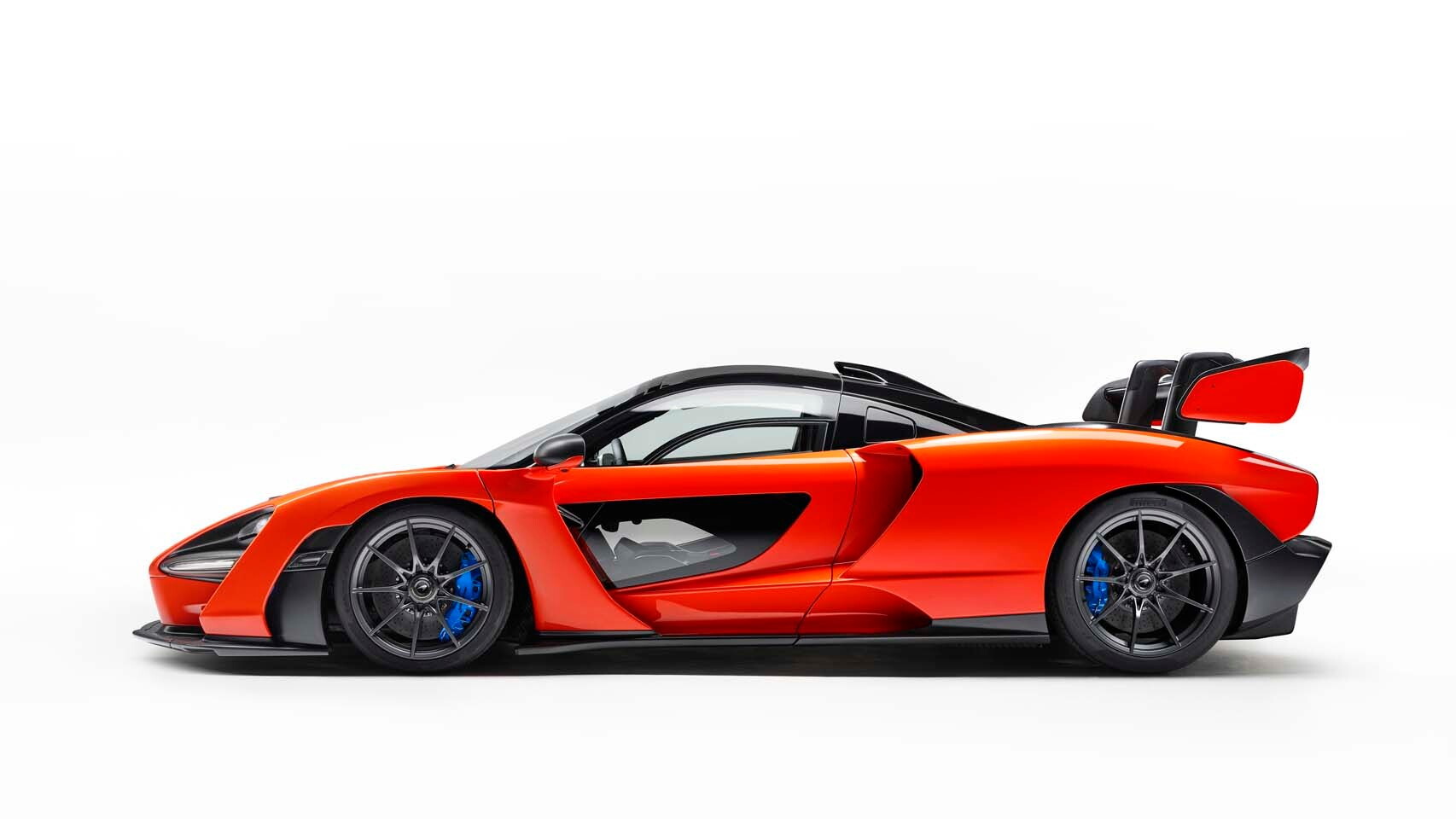 McLaren only plans to build 500 examples of its street-legal, track-focused Senna supercar.

All but one build slot for the car was available when it made its debut on December 10 at McLaren’s headquarters in the United Kingdom, and McLaren chose to auction off that final build slot to help raise funds for charity.

The auction took place alongside the reveal and saw the bidding reach an impressive $2.67 million. That’s well up on the $1 million asking price for the Senna.

All funds from the sale will be donated to the Ayrton Senna Institute, a non-profit organization that provides education for underprivileged children in Brazil, the birthplace of legendary race driver Ayrton Senna da Silva whose name was borrowed for the latest McLaren supercar.

“Raising this amount of money for the Instituto Ayrton Senna is a wonderful result for our collaboration with McLaren Automotive,” commented Viviane Senna da Silva Lalli, Ayrton Senna's sister and mother of racing driver and McLaren ambassador Bruno Senna. “The Senna family has a long-standing association with the McLaren brand and when the idea of a new model in the McLaren Ultimate Series taking Ayrton’s name was raised, we were immediately interested to explore the possibility.”

Interestingly, McLaren kept the availability of the final build slot a secret until the reveal to maximize excitement.

The new Senna is expected to be the fastest McLaren road car to date, faster than even the P1 hypercar. What makes the car so impressive is its lithe 2,641-pound dry weight. It also has a 789-horsepower version of the new 4.0-liter twin-turbocharged V-8 that debuted in the 720S. McLaren hasn’t released all the performance specs but you can bet the Senna will hit 60 mph in under 3.0 seconds and top out somewhere beyond 200 mph.