After questioning the viability of Tesla two years ago in an op-ed titled “Is Tesla Doomed?,” Bob Lutz is now flat out stating the company is going out of business.

“The company, folks, is going out of business,” he told CNBC in an interview Friday. “At this rate they'll never get to 2019.”

Lutz cited a number of issues at Tesla, the main ones being the company’s high burn rate, Model 3 production delays, and slowing sales of the Model S and Model X. Recall, Tesla lost $619 million in the third quarter and only managed to build 260 examples of the Model 3. 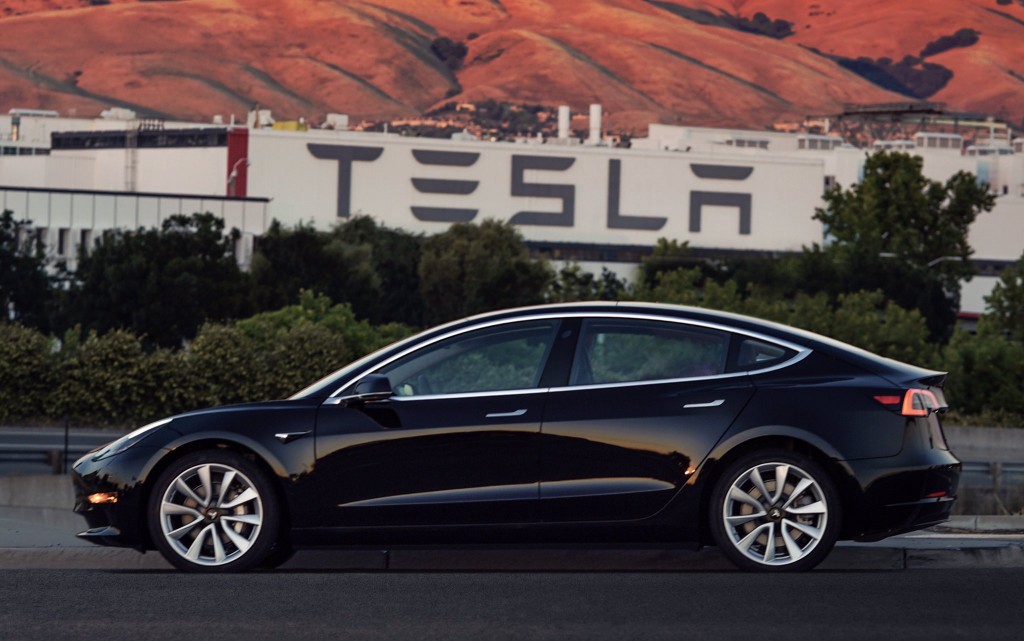 Lutz also makes the claim Tesla is selling its cars below cost, referring to the company as a “losing enterprise,” and that other automakers could duplicate what Tesla is doing.

Lutz’s comments came a day after Tesla revealed its new Semi and second-generation Roadster. In his interview, Lutz described the reveal as a way for Tesla to deflect negative news ahead of a likely capital raise.

“They are hemorrhaging cash,” he said. “They're going to have to go for another capital raise.” 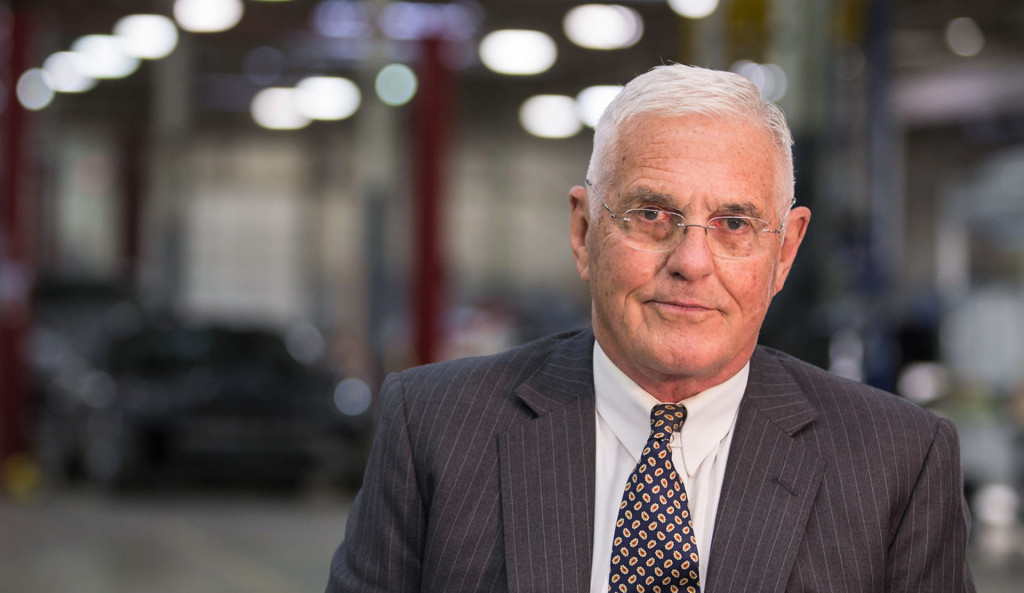 It’s at this point the interview takes a humorous turn. When asked why Tesla is so popular, Lutz says “people have all taken the blue pill,” and that Elon Musk has become a “god-like figure to many people” who previously may have looked up to Steve Jobs at Apple.

Lutz is an industry veteran who has worked for the likes of BMW, Chrysler, Ford and General Motors. He also oversaw much of GM’s operations during the company’s 2009 bankruptcy so has some clout on the matter of companies in financial distress.

We should add that Lutz doesn’t see much of a bright future for the industry in general. Earlier this month he gave the grim prediction that cars you can actually drive will eventually be banned as fully self-driving cars are shown to be considerably safer. In such an environment, he said most car brands will disappear since people won't actually own cars. Instead they'll simply hail a ride from a driverless pod when they need to get somewhere, he said.