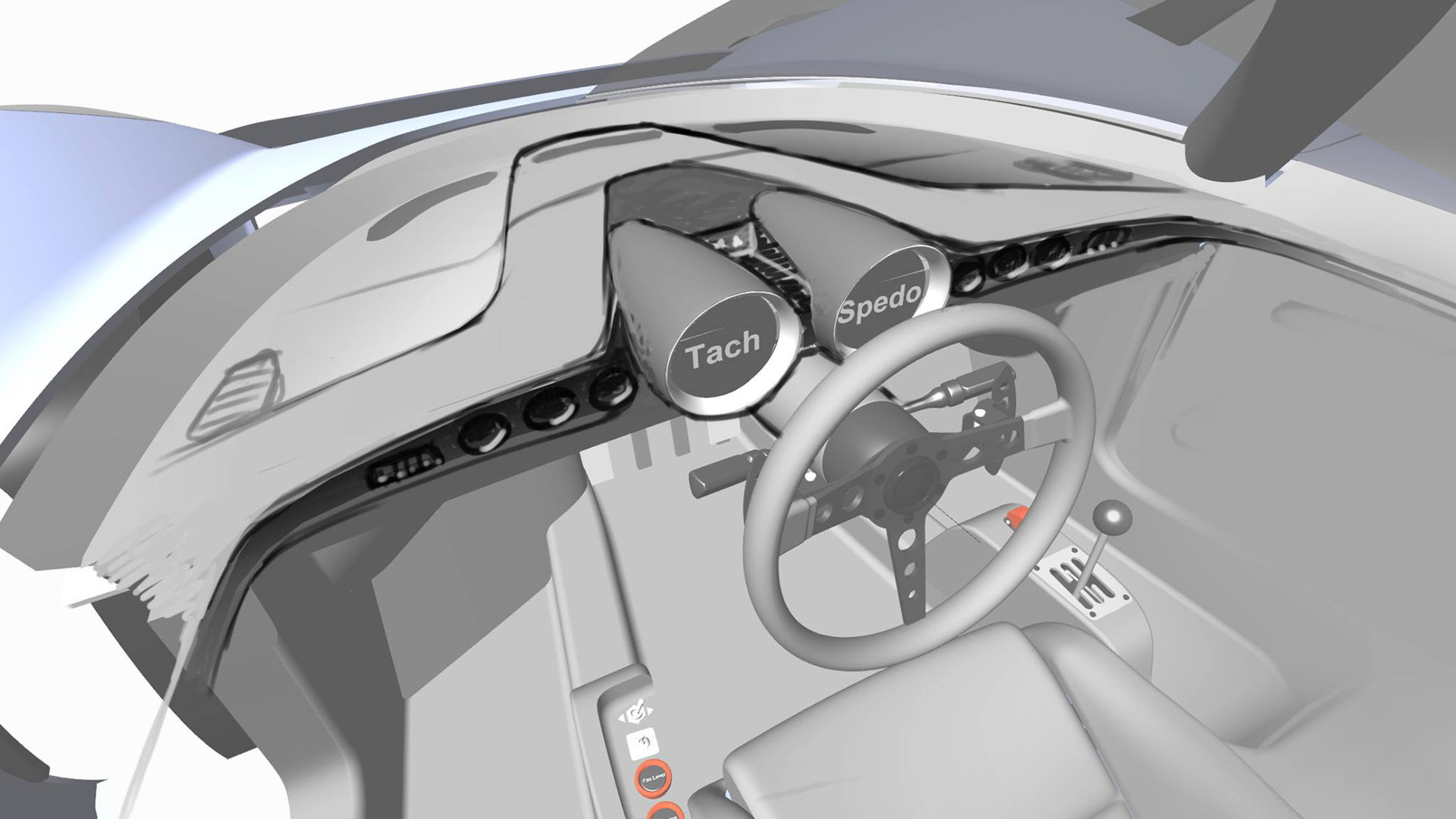 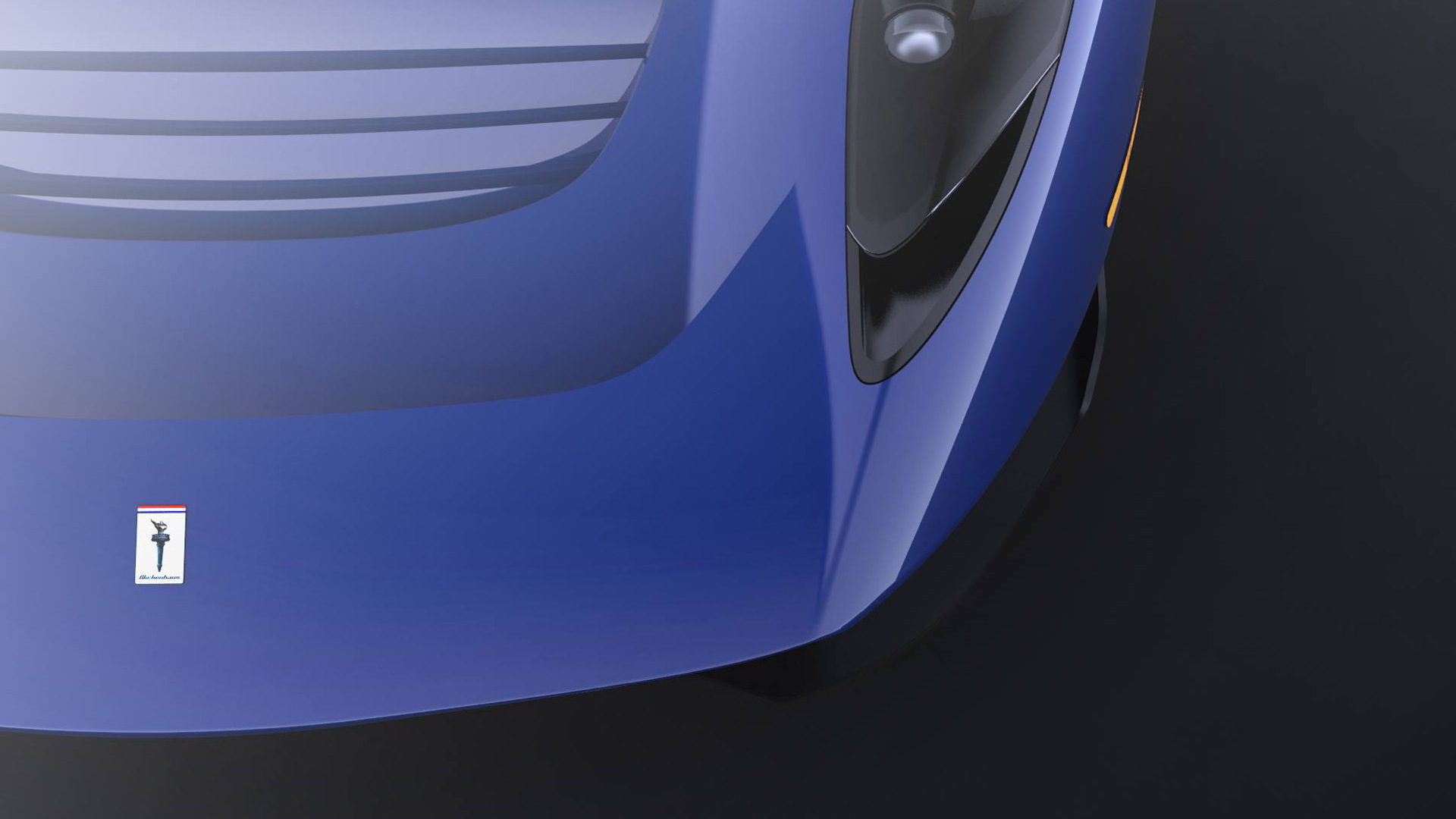 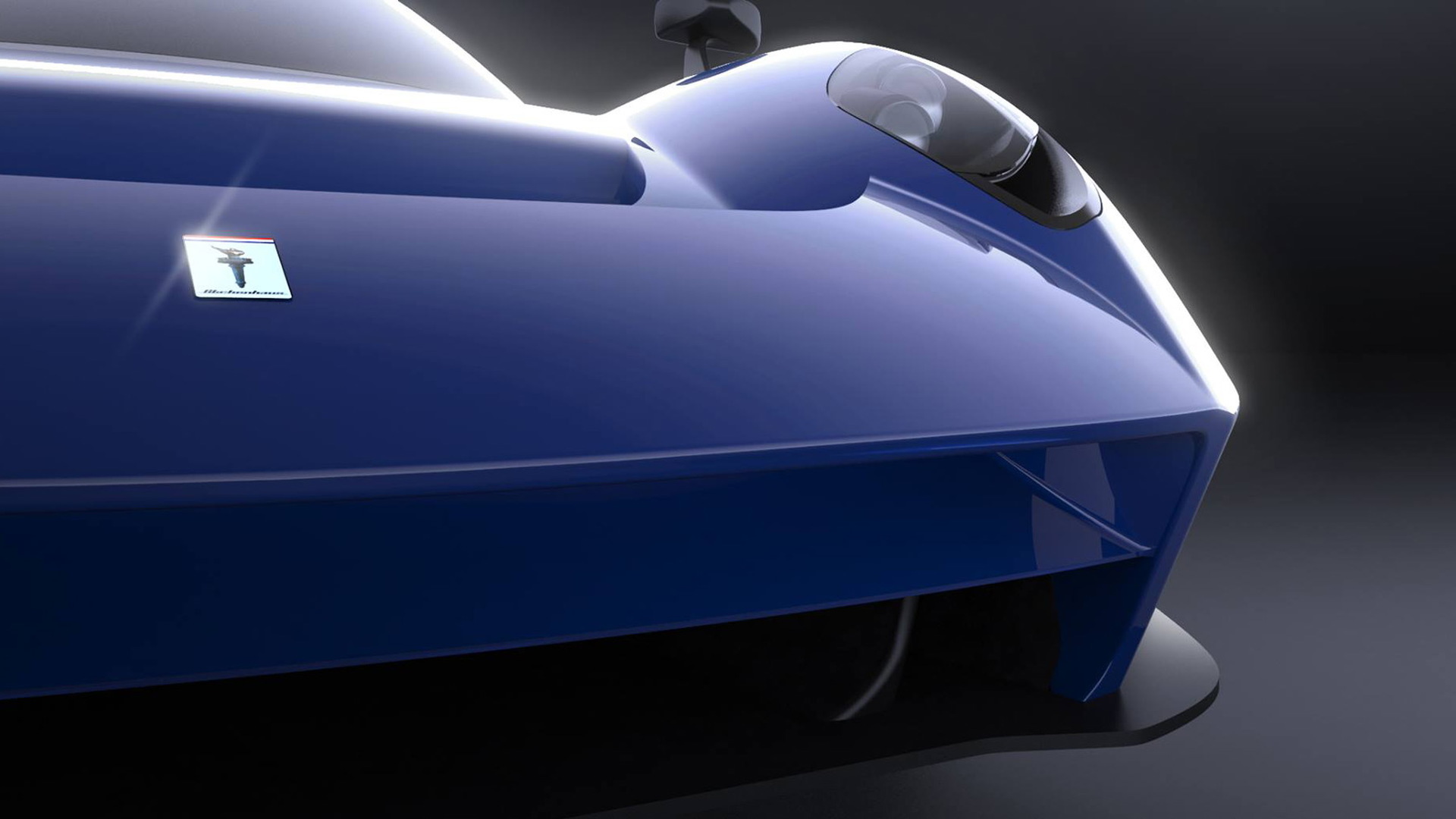 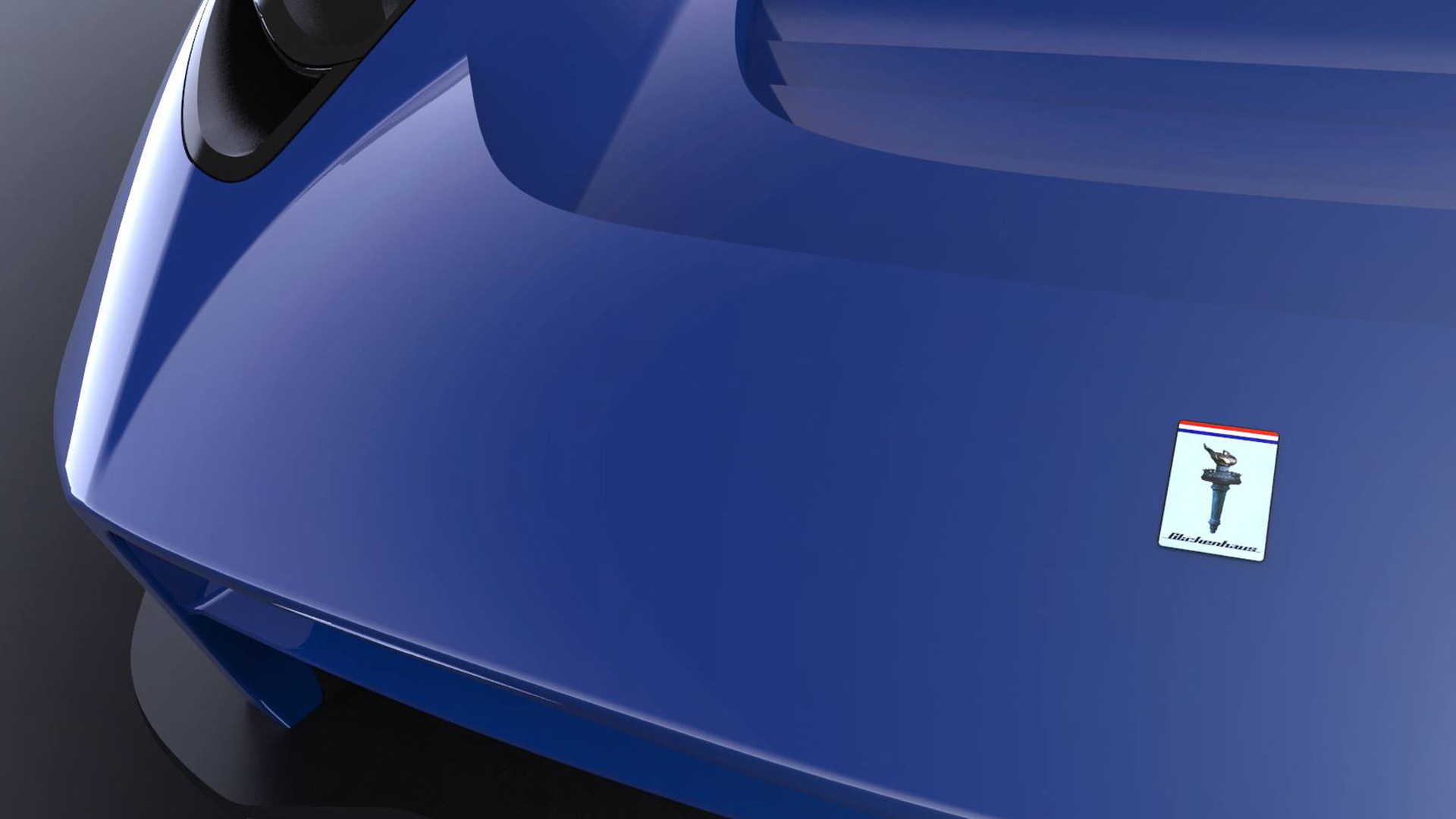 Since our initial post on Scuderia Cameron Glickenhaus’ new supercar came out a week ago, company founder James Glickenhaus has dropped new details including a teaser sketch showing a potential cabin design where the driver’s seat is mounted in the center, à la the McLaren F1.

He’s also revealed that a static model of the car will be unveiled on November 19, although potential customers will be given a sneak peek two days earlier. SCG has received some deposits for the car and estimates the first 20-25 build slots will be filled up soon. Mind you, that equates to roughly two years’ worth for production for the small skunks work team.

Glickenhaus refers to the car as the 004, as it is his fourth car project. This suggests the final name will be SCG004 (SCG004S for road-going versions and SCG004C for the competition cars). The SCG003 was Glickenhaus’ third car project, and prior to it there was the Ferrari P4/5 by Pininfarina and a Lola T70 Can-Am racer converted for road use.

The 004 will be a 3-seater, meaning we’ll see a seat positioned either side of the driver’s seat. To the left of the driver will be a sweet gated shifter for the 6-speed manual. A paddle-shifted transmission will be offered as an alternative, though. Power, meanwhile, will come from a turbocharged engine tuned to deliver about 650 horsepower.

Things are very much in flux still and SCG is open to suggestions for design changes via its Facebook page. The company is appreciative of all the feedback it’s received so far.

If all goes to plan, SCG says it could start production as early as next year. The targeted price tag for the car is $400,000. That’s not a bad deal considering the exclusivity of the car, the fact that it will be made almost entirely of carbon fiber, and that owners will be able to easily convert it between road and race versions. Race categories SCG has in store for the 004 include GT3, GT4, GTE, GT Le Mans and SPX (for the VLN race series).