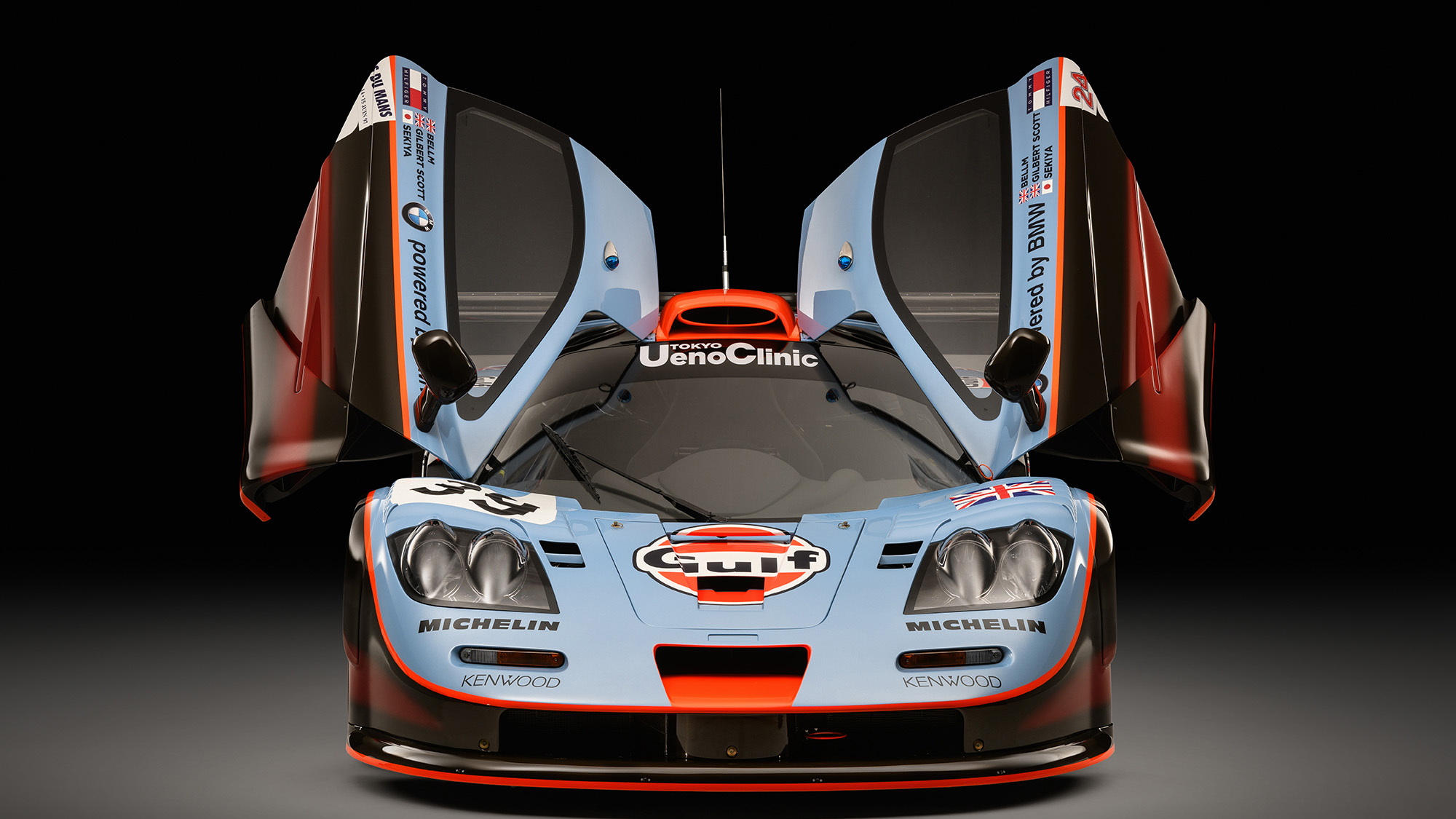 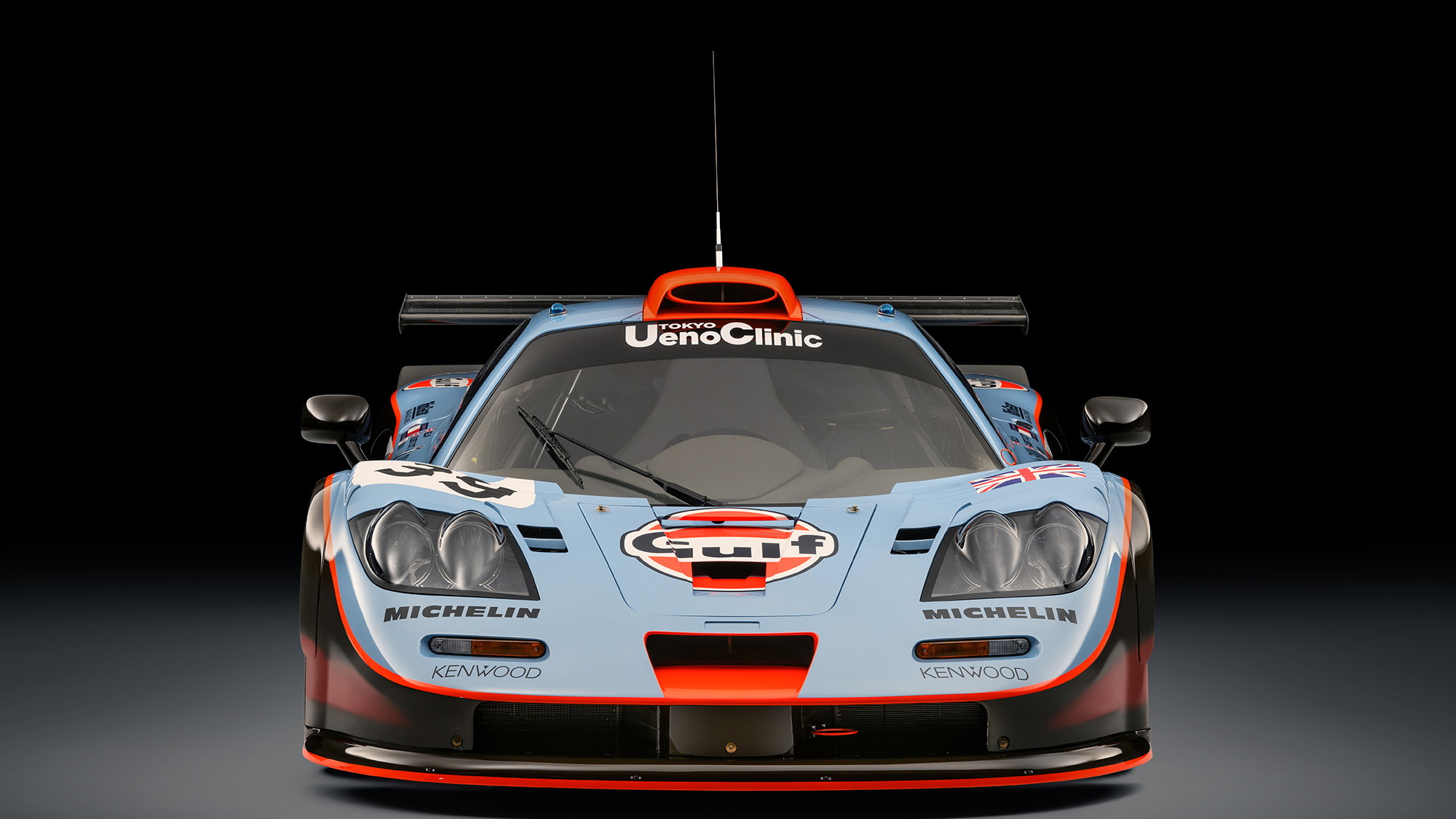 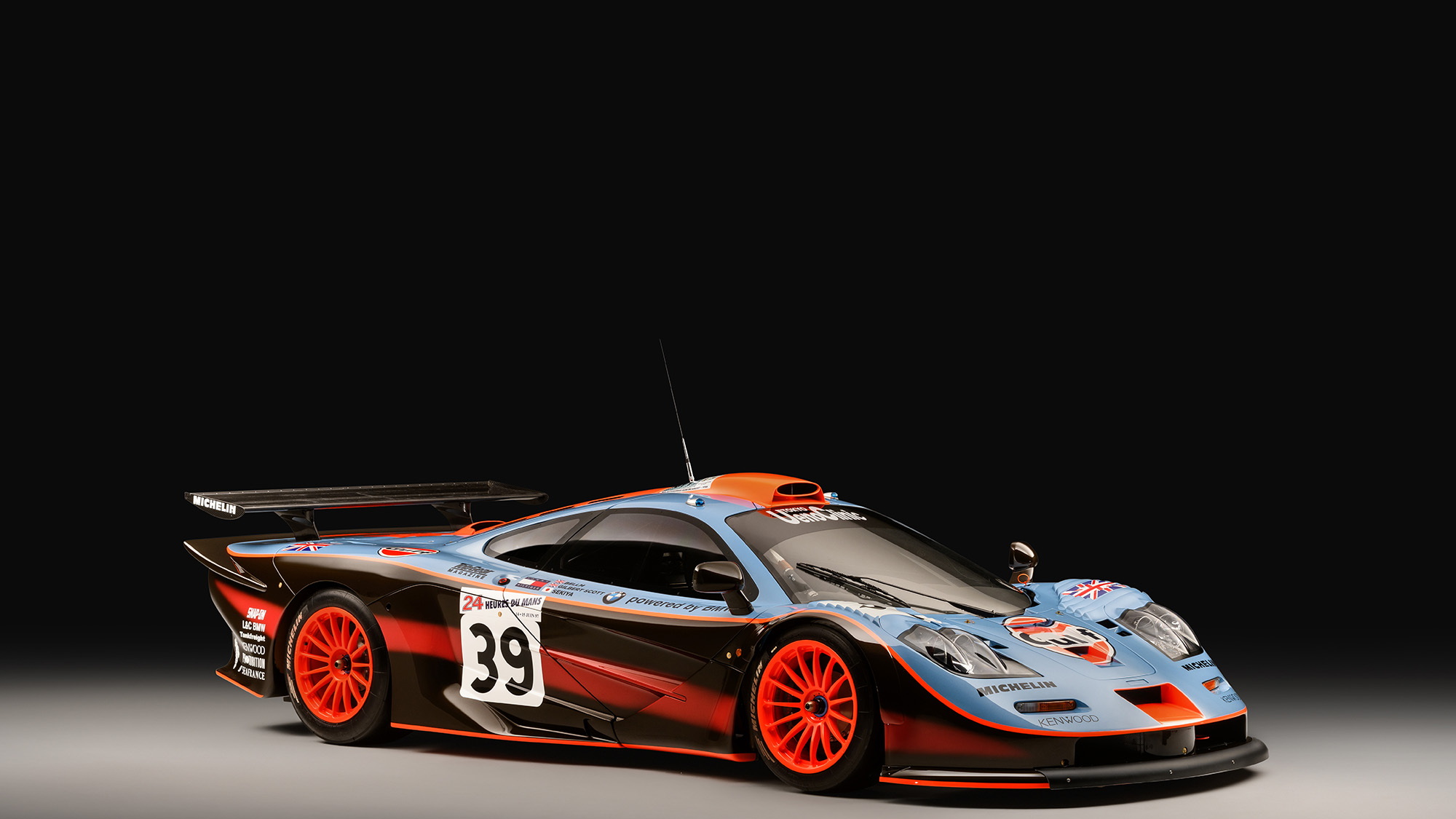 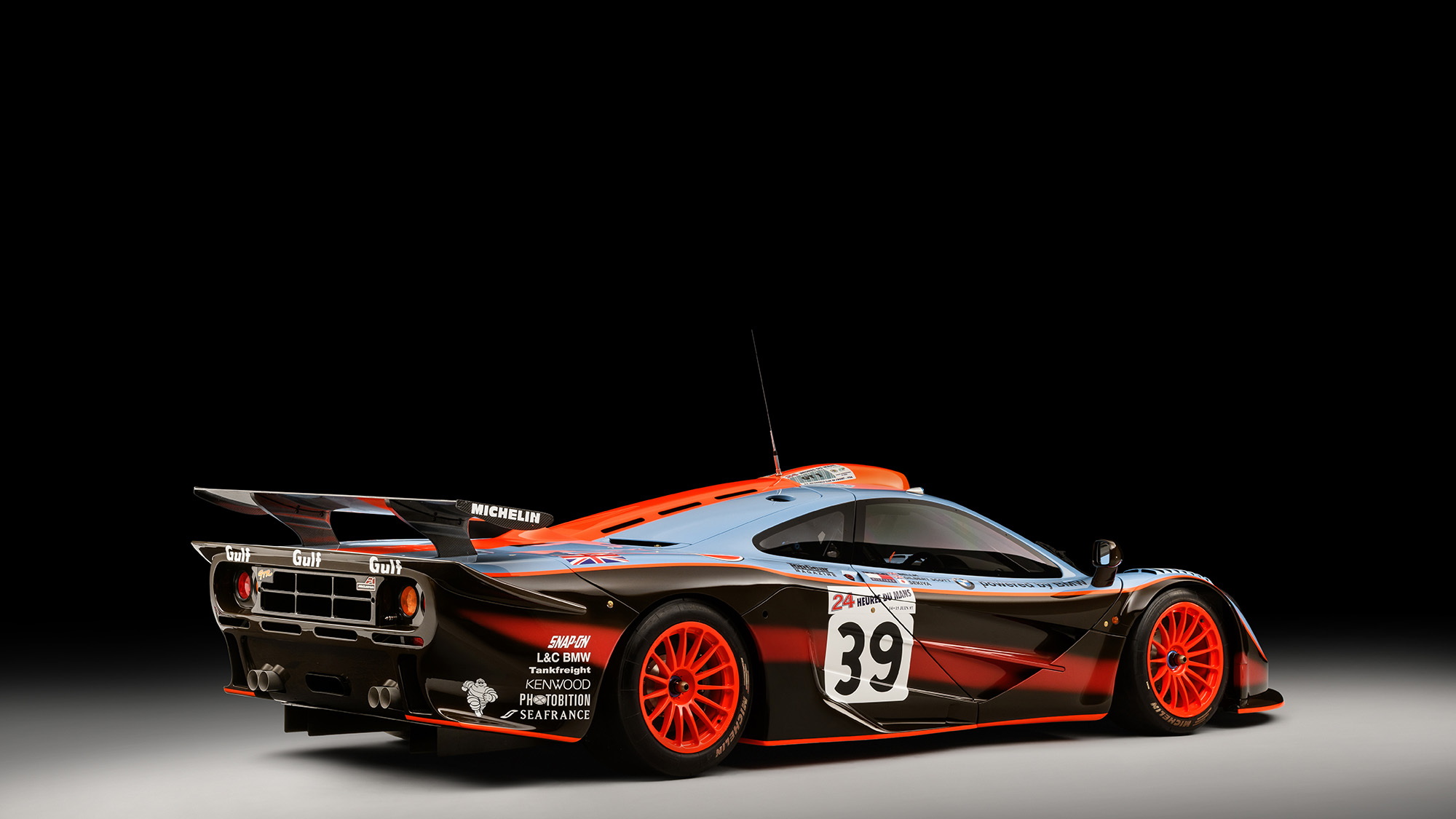 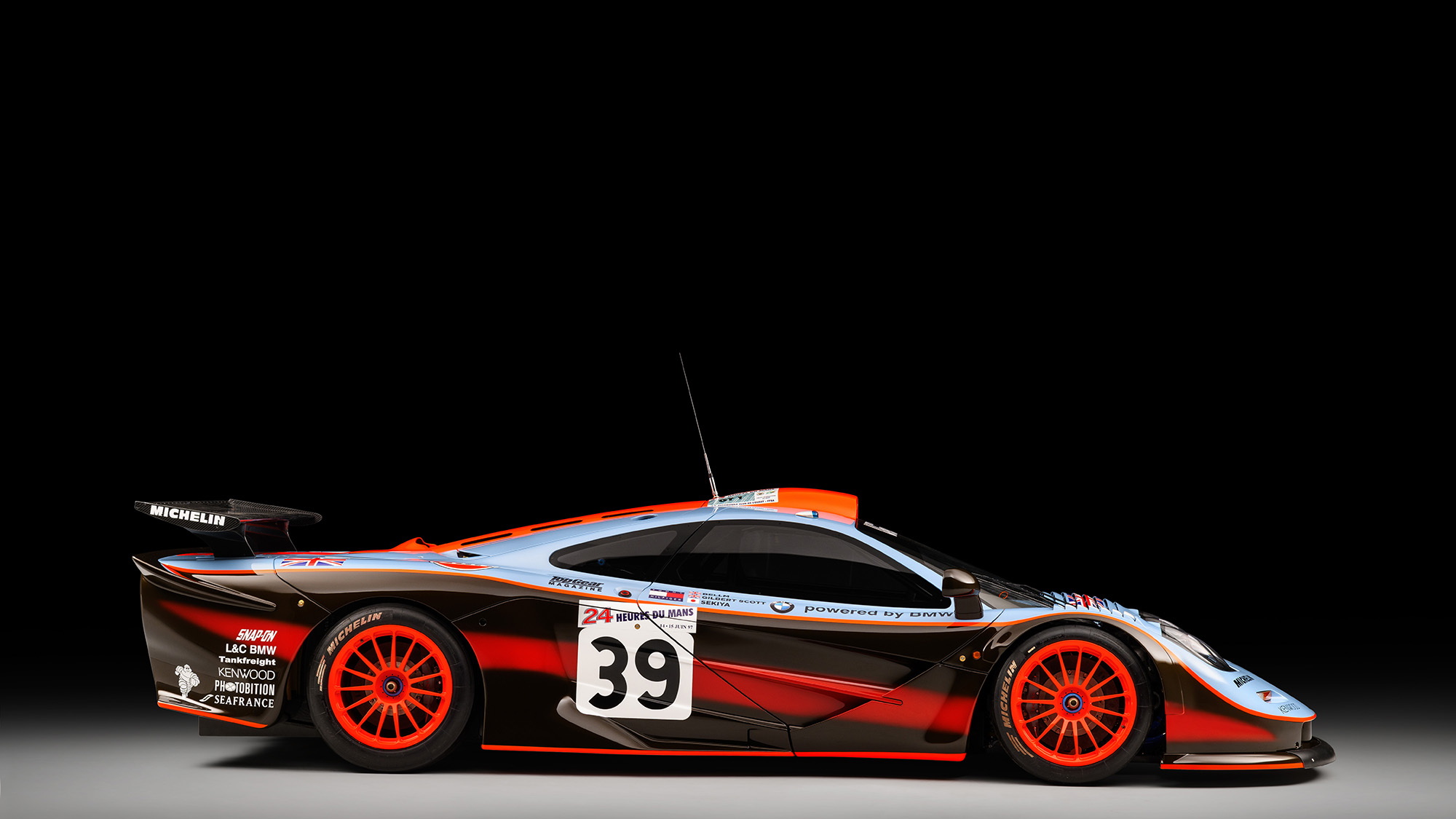 McLaren built 106 examples of its iconic F1 supercar from 1993 to 1998. That includes 71 versions for the road, 28 for the racetrack, and seven prototypes. McLaren wants to make sure each of these cars remain in tip-top shape and is thoroughly documented. The new McLaren F1 Certification program has arrived to do just that. The company announced the launch of the program on Friday, and one car has already been certified.

This is the first factory effort to authenticate F1s for their owners. If a McLaren F1 goes through the program and is shown to be an authentic road car or race car, the owner will receive a Certificate of Authenticity. These can only be issued by McLaren Automotive. The certificate authenticates each car’s provenance, originality, service life, road/race history, and condition. Factory archives are used to check how a car conforms with the original specification and to any McLaren-sanctioned upgrades. Owners also receive an illustrated book documenting the history of their exact car.

The car that has undergone the process and received its certification is well known in supercar circles. Referred to a 25R, this particular 1997 McLaren F1 GTR Longtail has been shown at Pebble Beach many times, and prior to that it was properly driven on racetracks all over the globe.

McLaren Special Operations fully restored the car to its spec for the 1997 24 Hours of Le Mans. This means tall gearing for the long straights and the iconic Gulf-Davidoff blue, black, and orange livery.

This is an important car for the brand and the perfect specimen to introduce the certification program. McLaren Chief Execute Officer Mike Flewitt, commented on the restoration of 25R: "McLaren cherishes its rich heritage of iconic and world-beating cars such as the F1. 25R presented us with a unique opportunity to demonstrate this by restoring it to precisely how it was when it raced at Le Mans in 1997, thus ensuring its future. Maintaining the integrity of these historically significant cars is paramount and F1 Certified will play a big role in allowing us to do that for the peace of mind of owners today as well as preserving a wonderful heritage for future generations of car lovers.”

After finishing up 25R, we have to imagine that Woking's email inbox will fill inquiries from F1 owners from around the world. It's quite likely that many future F1 buyers will ask for these  certificates because anyone spending that much money will want their investment fully certified.