For many, a Rolls-Royce simply isn't attainable. However, for the wealthy who make up the über-luxury brand's target market, it appears the current stable of opulent options and dashing cars won't do. No, in the future, Rolls-Royce wants to move to even more bespoke cars and options.

That's what Rolls-Royce CEO Torsten Müller-Ötvös told Car and Driver during the launch of the new Phantom. He envisions the future luxury market as one in which cars and options will be even more tailored to individual buyers.

"People in this segment want to have something extremely special, something significantly different from what their friend has," he said.

Rolls-Royce previously expressed interest in tasking its Bespoke division with creating more one-off projects, specifically after the Sweptail made a splash. It's rumored the car sold for $12.8 million, which would make it the most-expensive "new" car ever purchased. However, Müller-Ötvös said building more bespoke cars is easier said than done. 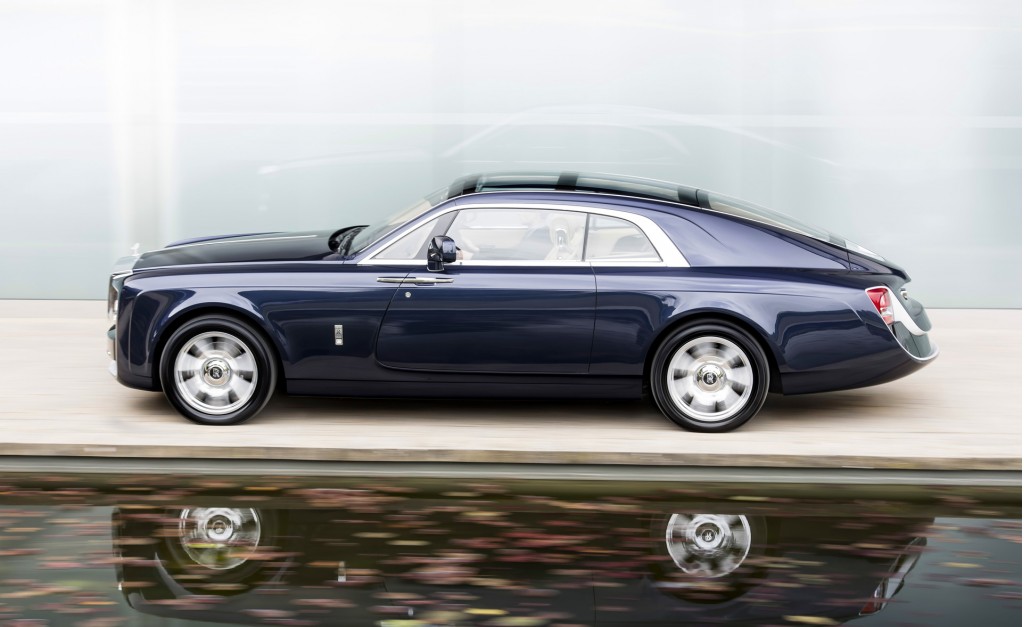 The legal requirements to meet homologation rules and the length of time to build the special cars are both daunting, per the Rolls-Royce chief. Still, he called the Sweptail a "successful" project and said he immediately had phone calls from customers who said they want to be part of the next bespoke project.

The hardships surrounding the executive's goal to move Rolls-Royce further into the luxury stratosphere might be lessened with the Phantom's new aluminum spaceframe architecture: the Architecture of Luxury. Müller-Ötvös said the platform is more flexible and could provide designers and engineers the opportunity to 3D print various components and even body pieces. He even called 3D printing a long-term goal.

Whether these bespoke creations adhere to the brand's eventual switch to pure battery-electric cars remains to be seen, but what powers the cars shouldn't stand in the way of the design without and the luxury within.