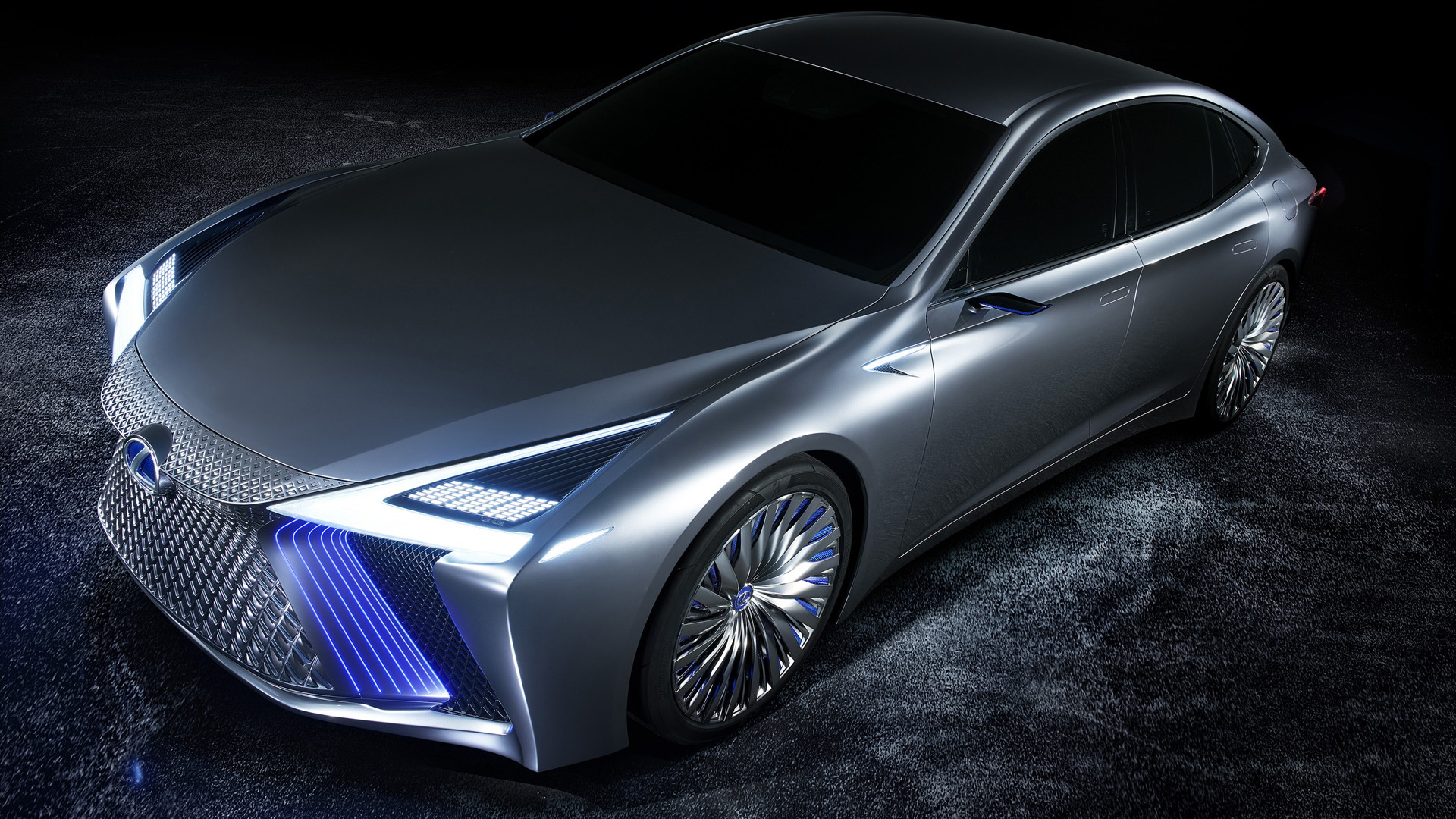 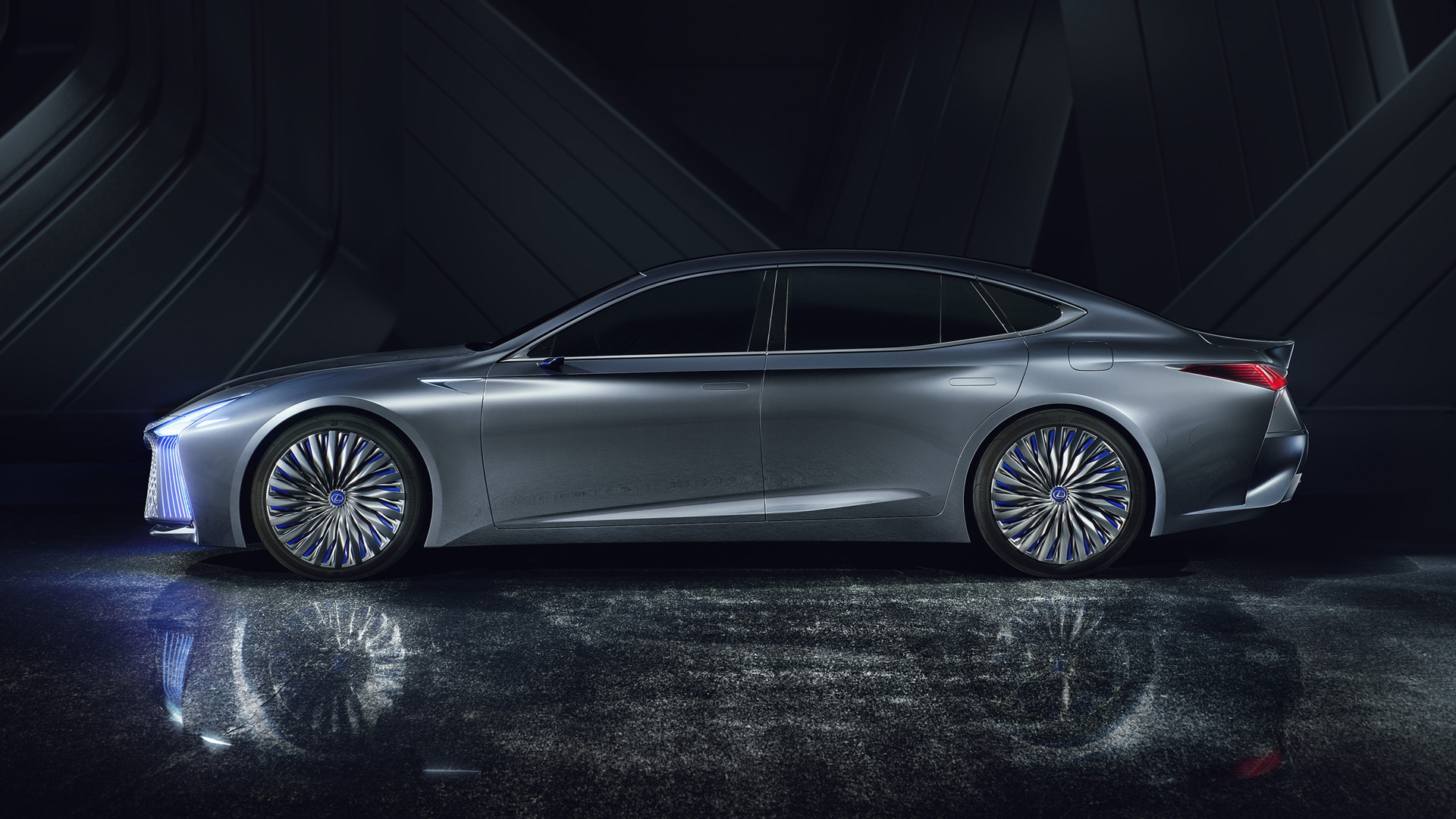 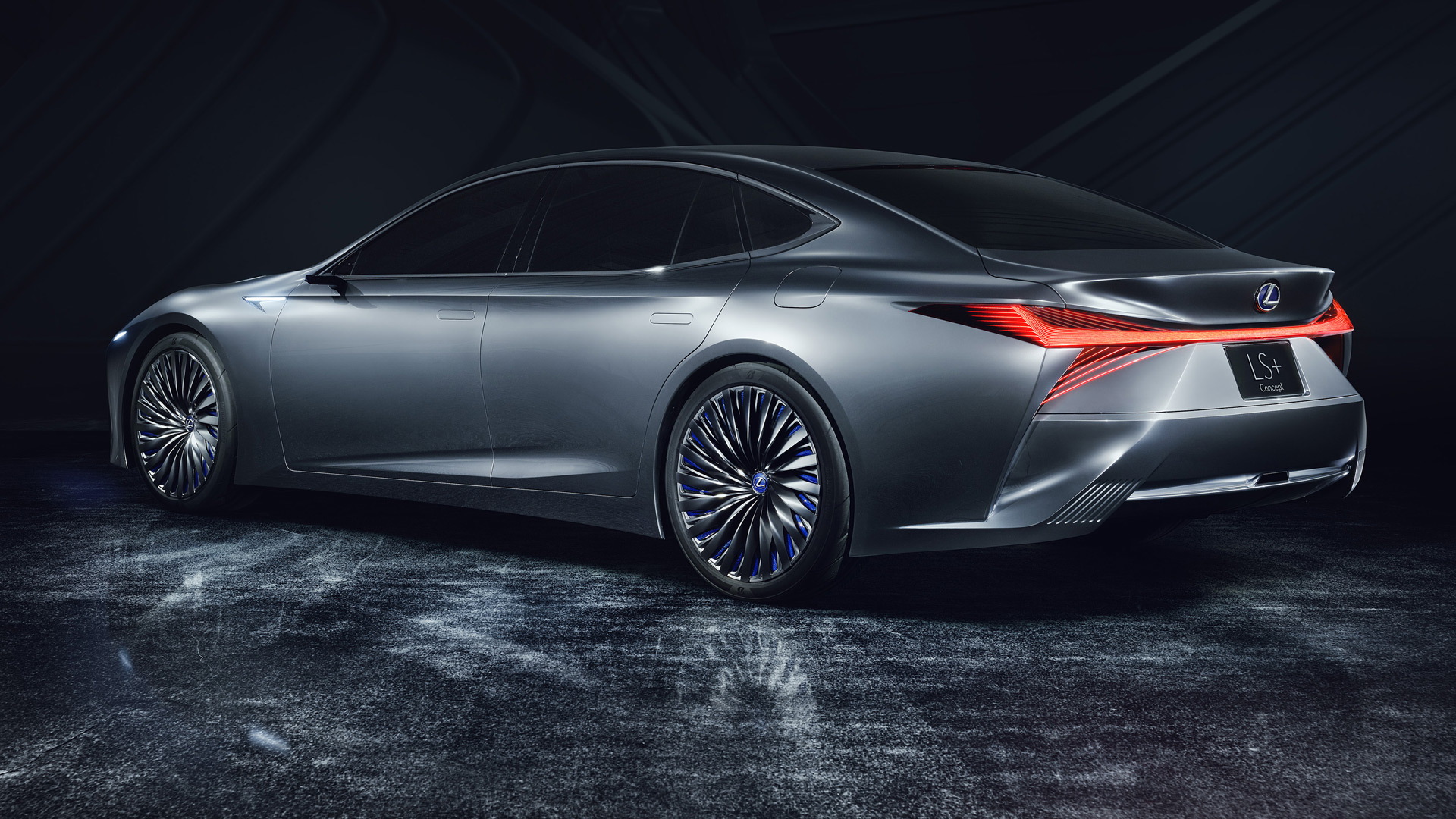 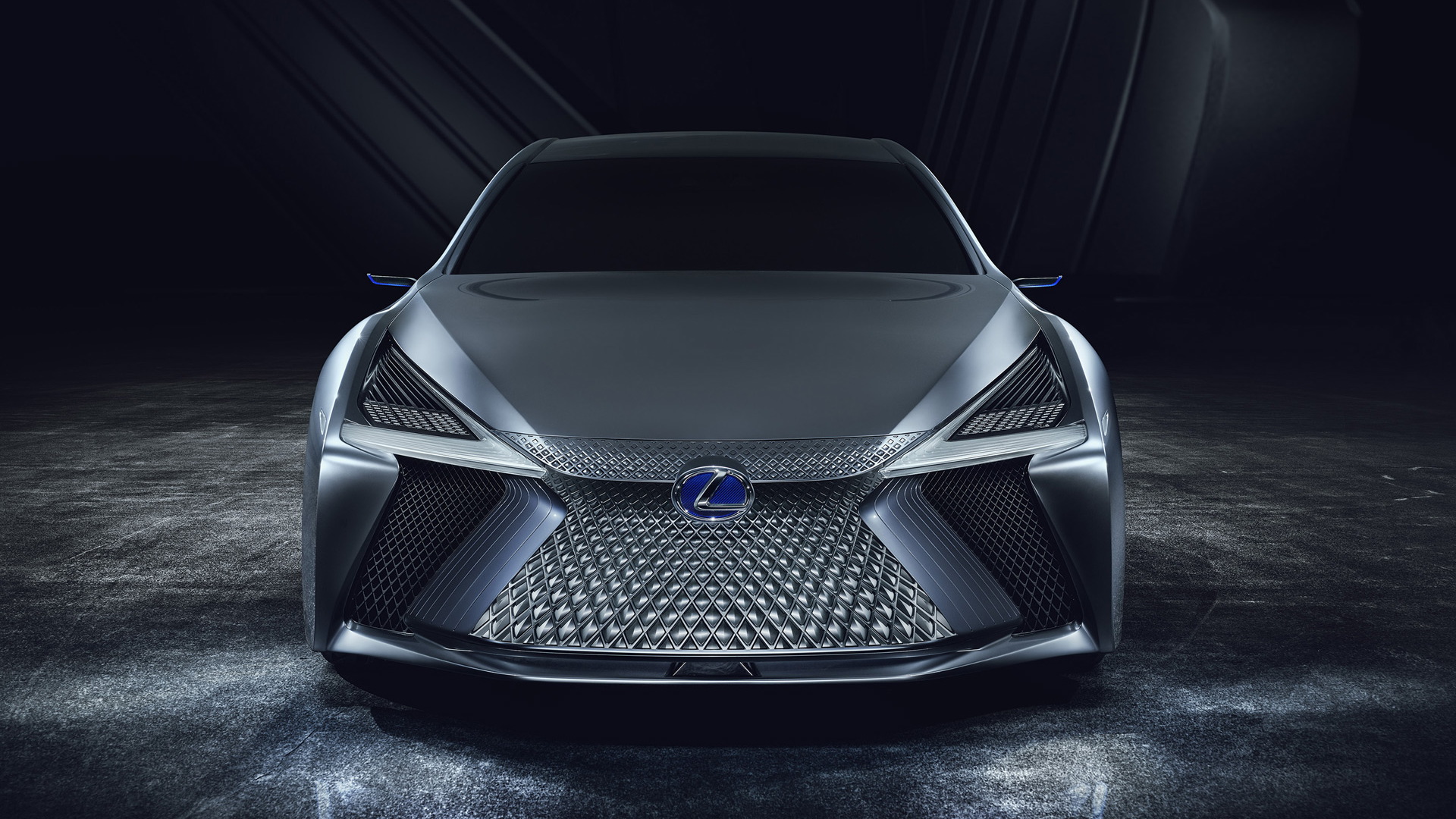 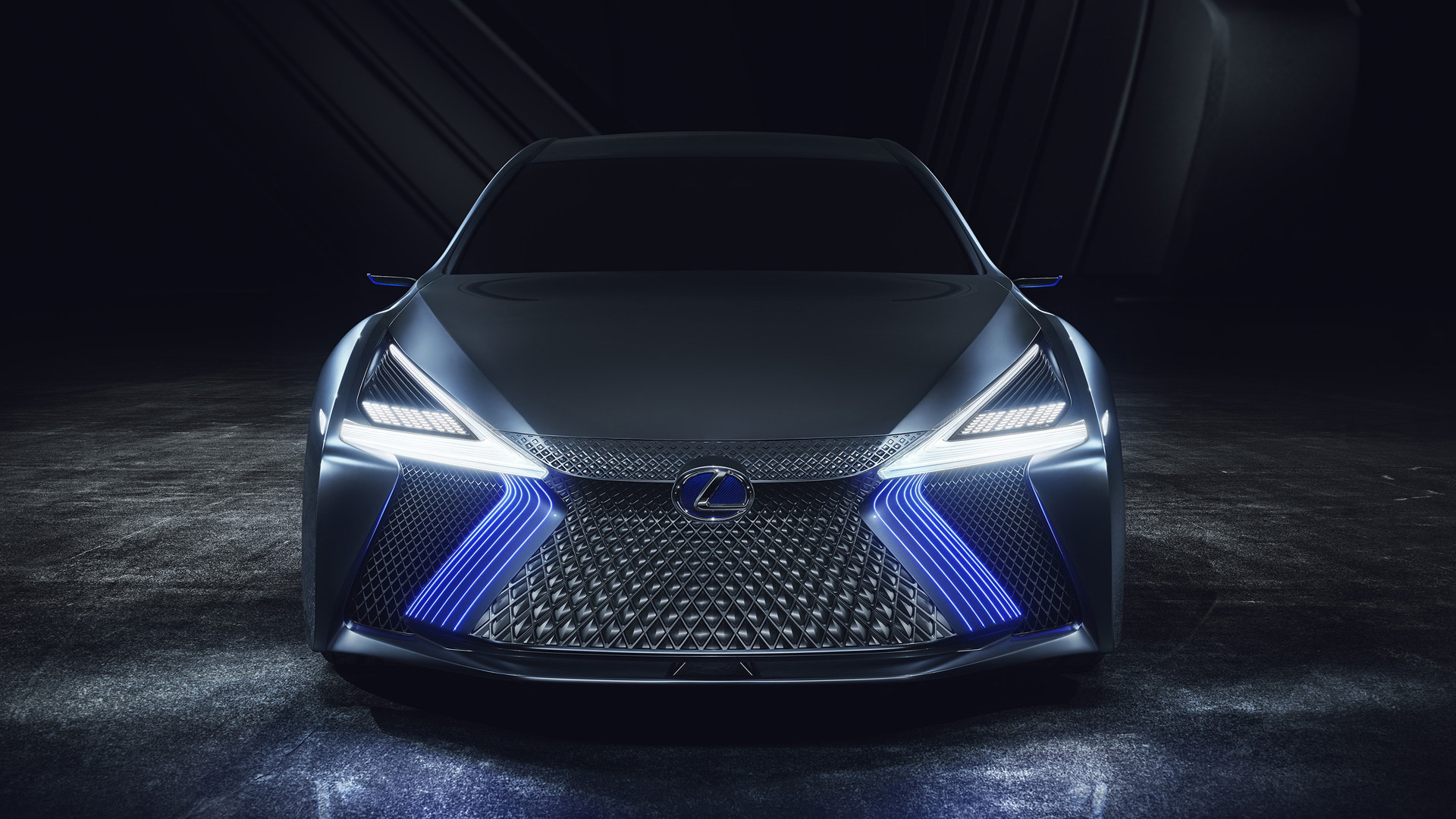 Lexus rolled out the LS+ concept car on Wednesday at the 2017 Tokyo Motor Show.

The concept is based on the recently introduced fifth-generation LS but is slightly longer, wider and lower, giving it a more imposing stance. It also features unique styling treatments that hint at the next evolution of Lexus’ L-finesse design language.

The spindle grille is still there but the lights are now much more pronounced, especially at the rear where the two taillights are connected by a single bar of light. At the front, laser headlights replace the current LS’s LED units.

The concept also features a self-driving system for highways, aptly named the Highway Teammate. The system is said to be capable of handling almost all aspects of highway driving from the on-ramp to the exit, such as merging into highway traffic, lane keeping, speed adjustments, lane changes, overtaking and maintaining vehicle-to-vehicle distance. The result should be improved safety and reduced driver fatigue.

Making this possible is a series of cameras and sensors but also artificial technology. The AI system gathers information from big data networks, including information on roads and surrounding areas, and combines this with the incoming sensor data to make judgements on how to control the car.

Lexus says it’s actively developing the technologies showcased on the LS+ concept with a view for introducing them around 2020. Don’t be surprised if they show up on a mid-cycle update for the LS flagship sedan.

But this is just the start of Lexus’ plans for self-driving technology. Together with parent company Toyota, Lexus will continue updating its AI learning functions to achieve a higher level of self-driving capability. The automaker predicts that by the middle of the next decade, its cars should be capable of driving themselves on regular roads too.