Battery cells are poised to become the most important component in future vehicles as the industry moves away from internal-combustion engines and toward battery-electric vehicles. With an increased demand for battery packs, battery cell production will be paramount, and the European Union plans to address its competitive disadvantage.

"The lack of a domestic, European cell manufacturing base jeopardizes the position of EU industrial customers," he said, according to Euractiv, "because of the security of the supply chain, increased costs due to transportation, time delays, weaker quality control, or limitations on the design." 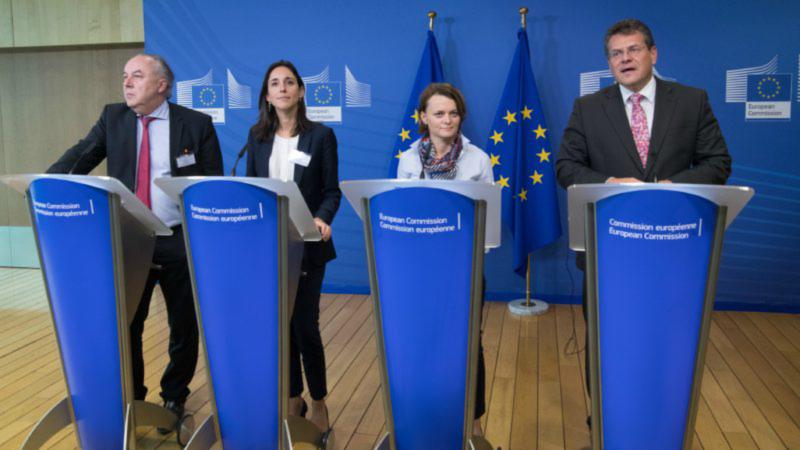 Executives from the automotive and chemical industries joined engineers to begin work on a future battery-cell production roadmap. The alliance may adopt a battery-cell-production strategy as early as February 2018.

The move is significant for two reasons. Foremost, many European countries plan to ban the sale of new cars powered by fossil fuels in the coming decades. Notably, Norway, the Netherlands, France, and the United Kingdom have all set target dates. Norway and the Netherlands will implement their bans as soon as 2025.