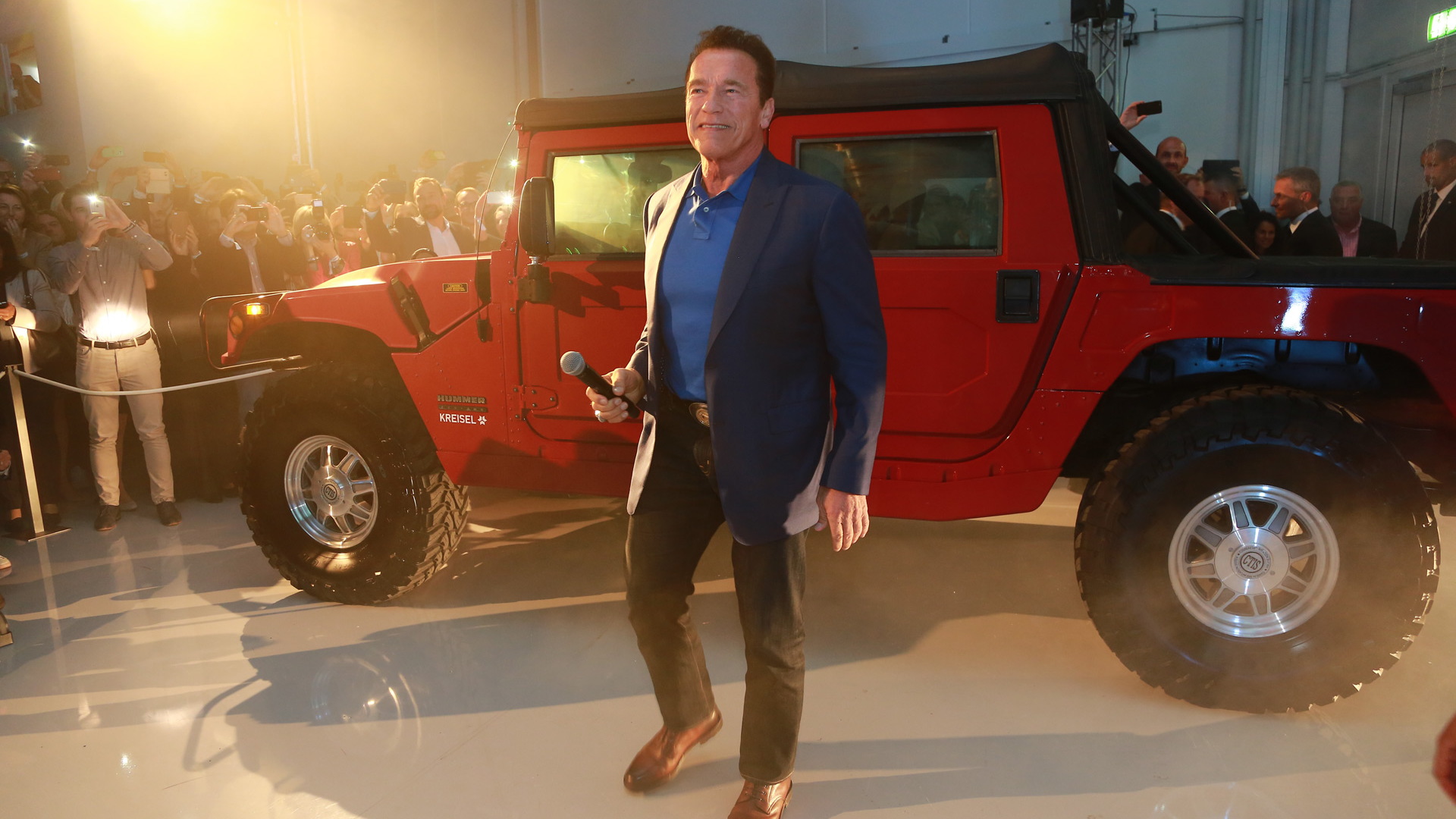 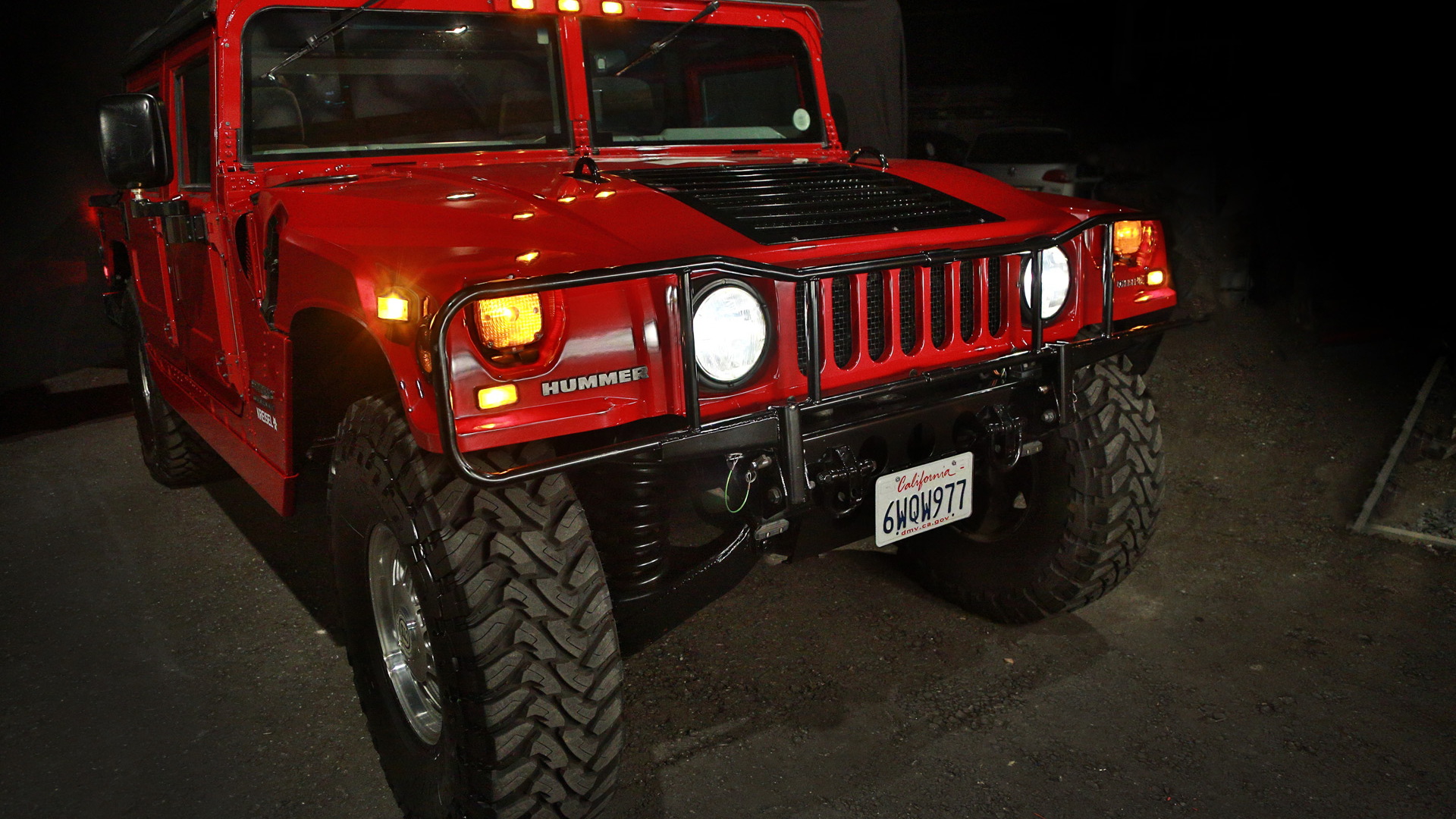 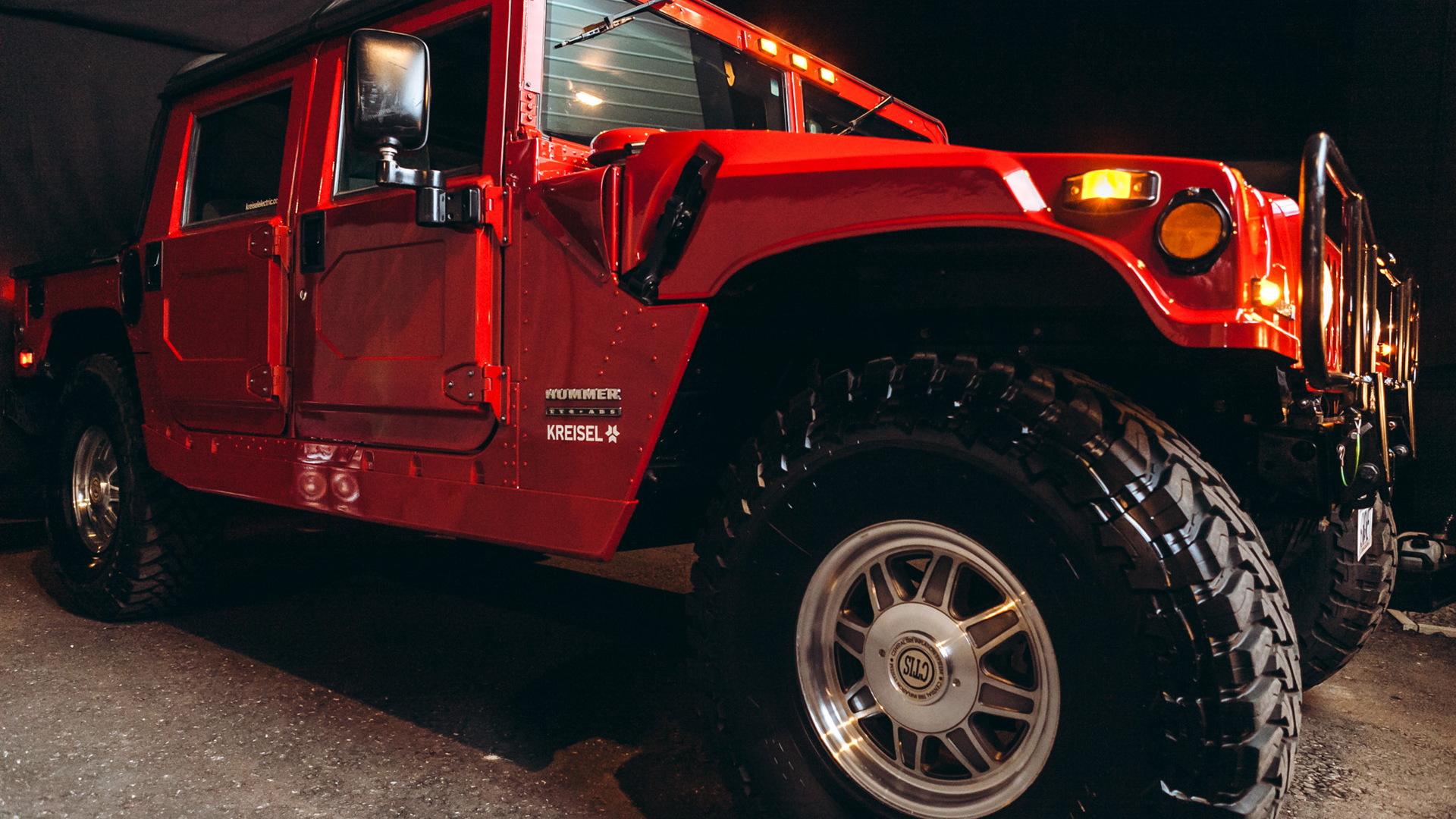 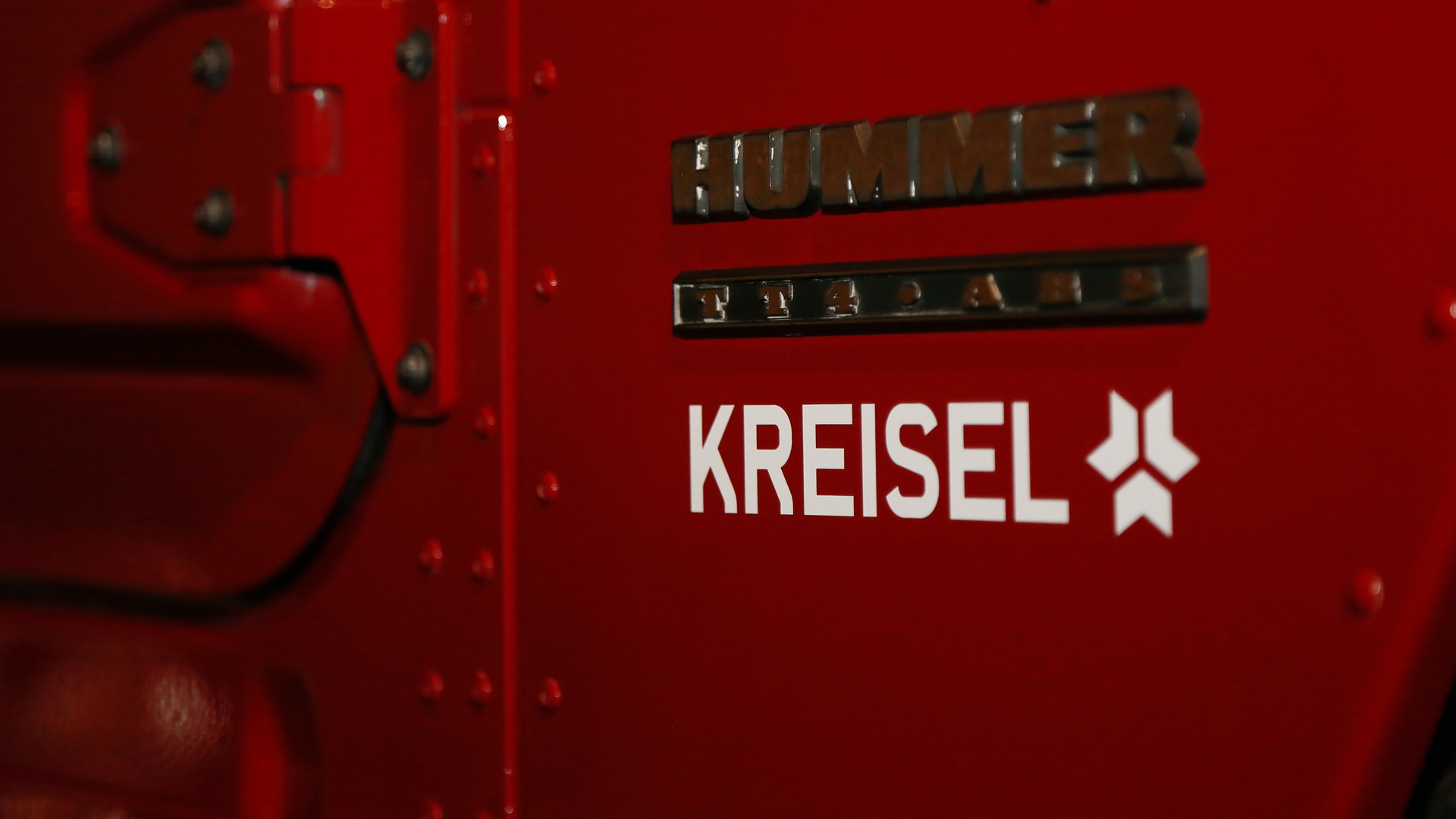 Arnold Schwarzenegger was influential in getting AM General’s military-duty Humvee converted for civilian use in the 1990s.

Since then his environmental consciousness has grown, making his beloved Hummer H1, the name of the civilian Humvee, quite the contradiction.

Now, thanks to Austrian firm Kreisel, Schwarzenegger’s dream of an electric H1 has become a reality. The vehicle was revealed on Tuesday to mark the opening of Kreisel’s new R&D center in Rainbach im Mühlkreis, Austria. It follows the reveal in January of an electric Mercedes-Benz G-Class that was developed by Kreisel.

“Finally my dream of turning my Hummer fully electric is a reality," Schwarzenegger said in a statement. “We are moving so quickly toward a clean energy future.”

The vehicle is still a prototype but already the numbers are promising. Packed within is a 100-kilowatt-hour battery that should be good for around 185 miles of range. That might not seem like much but this is a 7,275-pound off-roader we’re talking about. There are two electric motors at each axle creating an all-wheel-drive system and delivering close to 483 horsepower. Kreisel says the vehicle should reach a top speed of 75 mph.

Kreisel is an engineering company that’s based in Freistadt, Austria and specializes in electric car technology as well as energy storage. It’s worked with a handful of OEMs in the past but more recently has been showing off consumer products such as electric car conversions and home energy storage systems.

The company has now been given its next challenge by Schwarzenegger.

“[Kreisel] electrified my G-Class last winter. And now a Hummer. If Kreisel keeps it up at this pace, I will soon be able to fly here from L.A. in an electric airplane,” Schwarzenegger said.