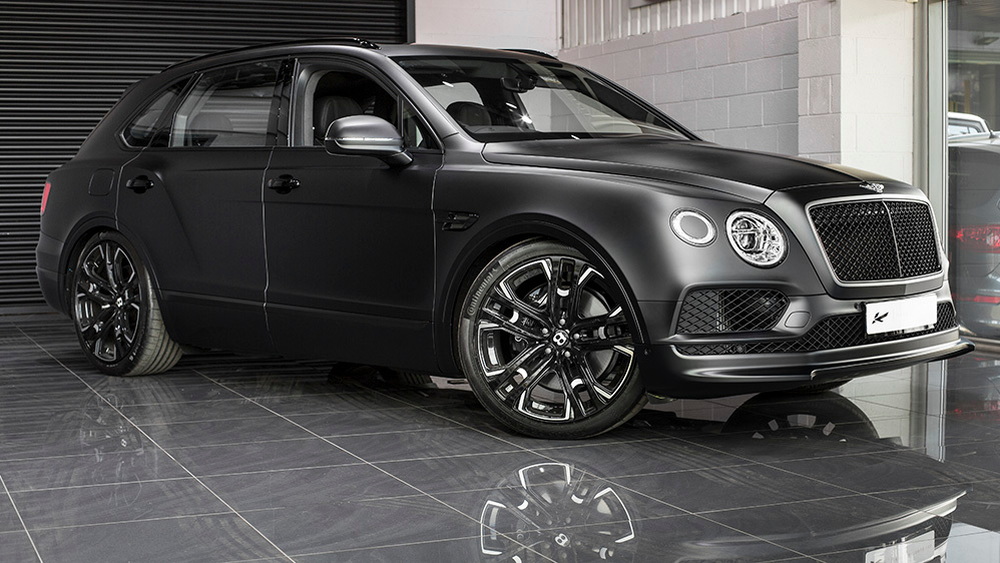 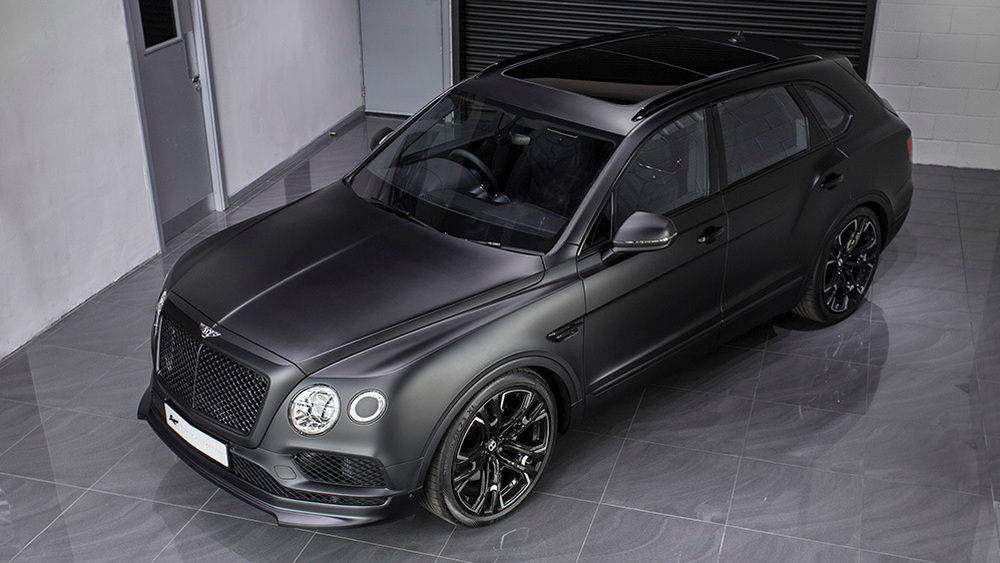 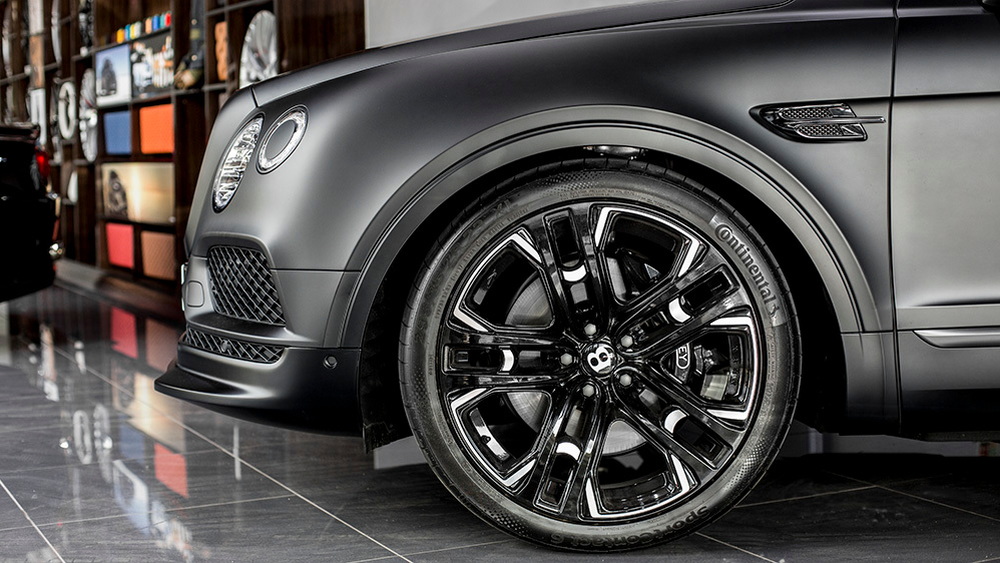 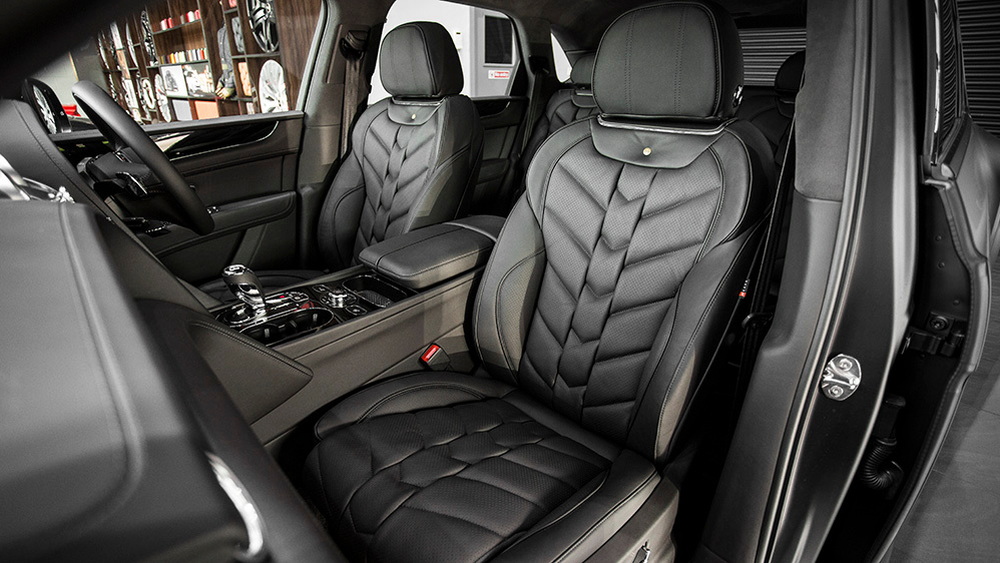 Kahn Design is known for taking exotic sports and luxury vehicles and transforming them into aggressively styled bespoke builds.

The latest machine to capture the British outfit's attention is the Bentley Bentayga.

If you polled the average enthusiast on how they felt about the styling of the stock Bentayga, you'd likely get a split decision. The same can't be said about the Kahn Design version which does away with the flashy chrome and leaves us with a classy, restrained look.

Kahn calls its special Bentayga the Le Mans Edition, which seems an odd moniker for a luxury-loaded SUV. Still, Bentley has a motorsport history which means this isn't a baseless name calling exercise here. It would be nice if Kahn decided to alter the performance of the Bentayga in some way to better suit this name, but for now it's just applying design changes.

The entire Bentley is an adventure in Spinal Tap-grade None More Black. Outside, the black satin paintwork is paired with carbon fiber trim pieces. A set of 23-inch wheels are also dipped into the darkness to round out the lack of color scheme. Inside, black leather seats are met with black...everything else. It's dark, but it suits the devious nature of the 600-horsepower W-12 lurking under the hood.

Should you be so inclined to turn your Bentayga up to 11 (in style only, mind you), then you'll need to give Kahn almost $230,000. For that you get a Bentayga that stands out, but blending into the darkest of night.