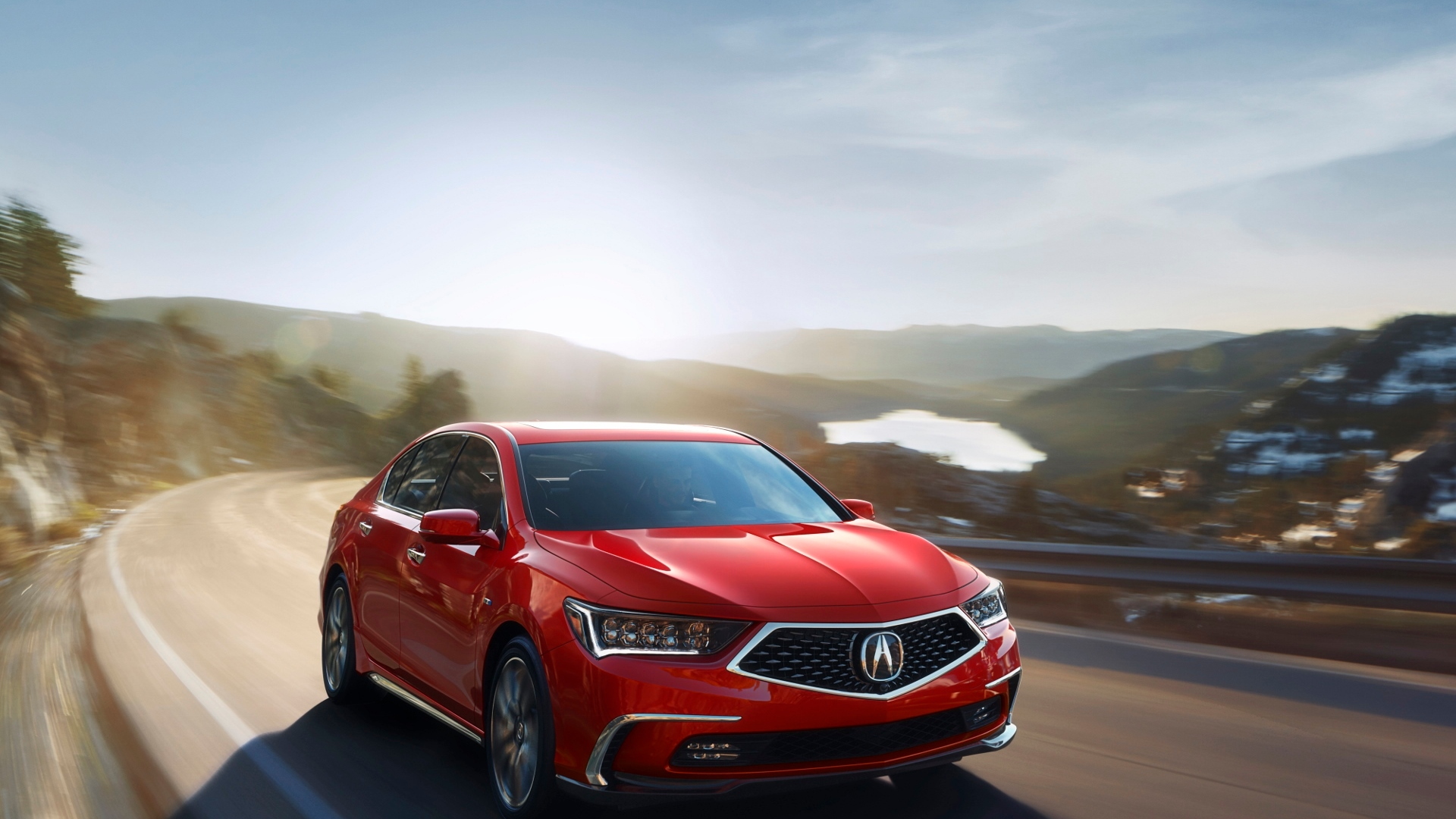 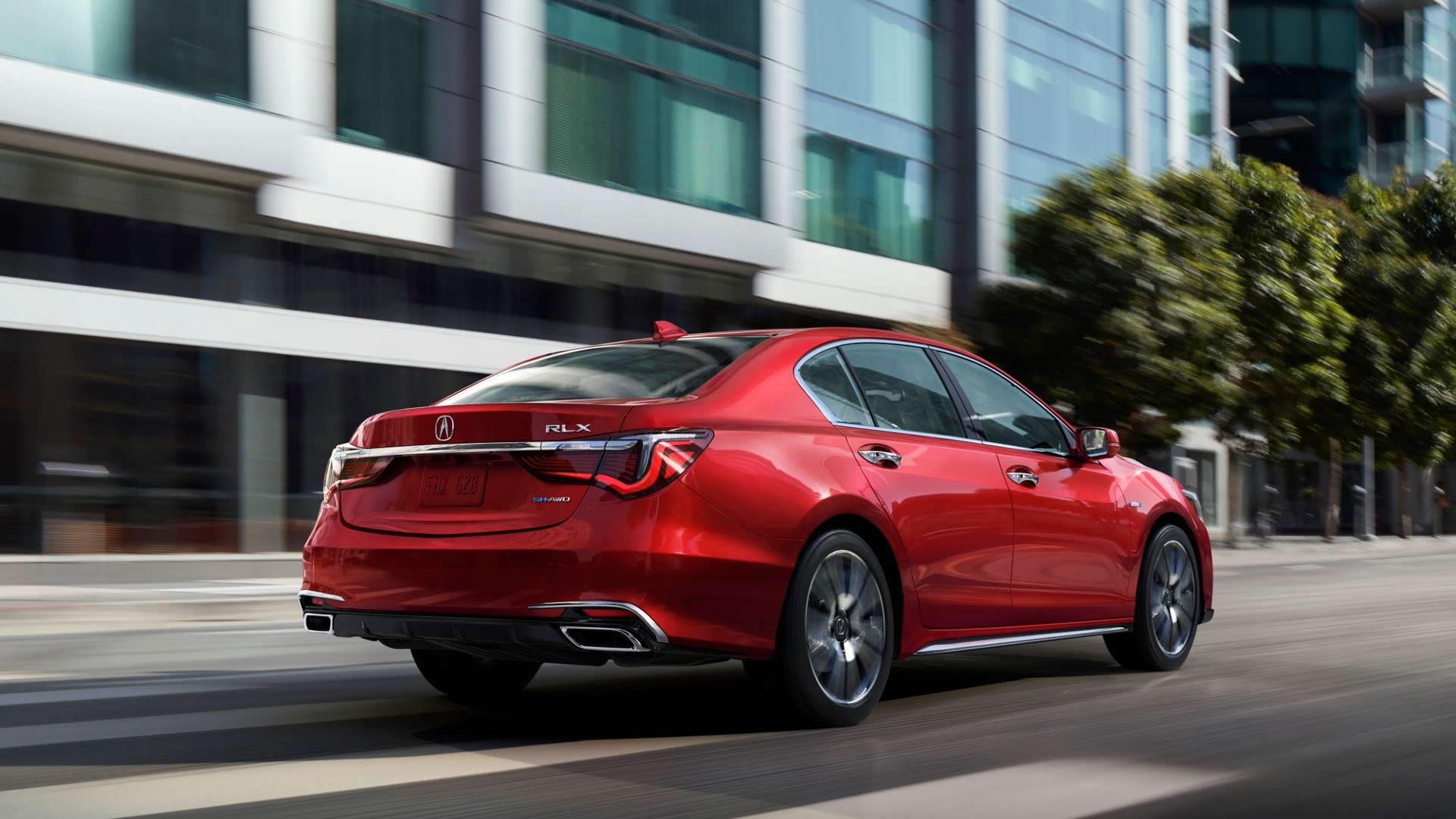 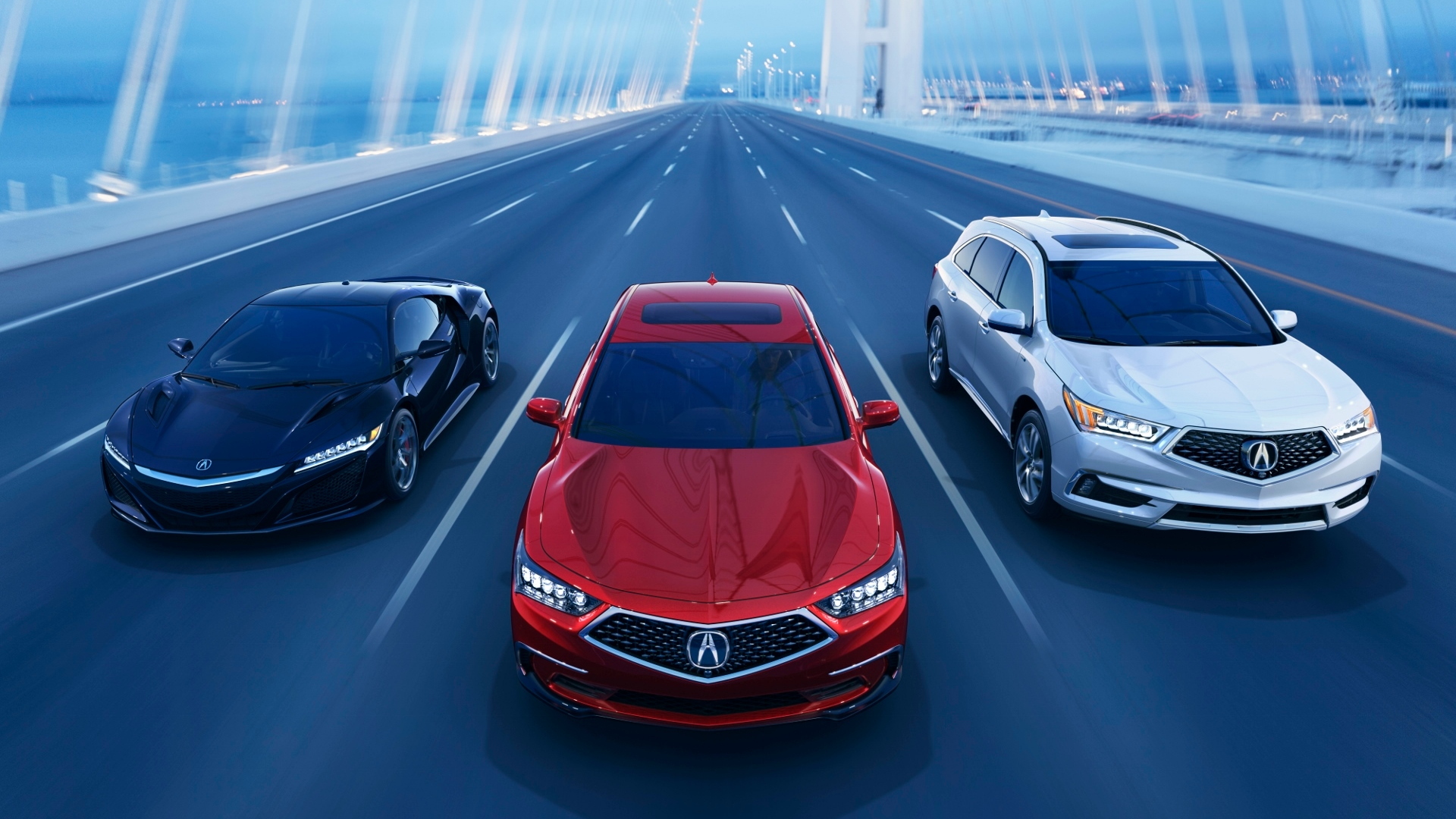 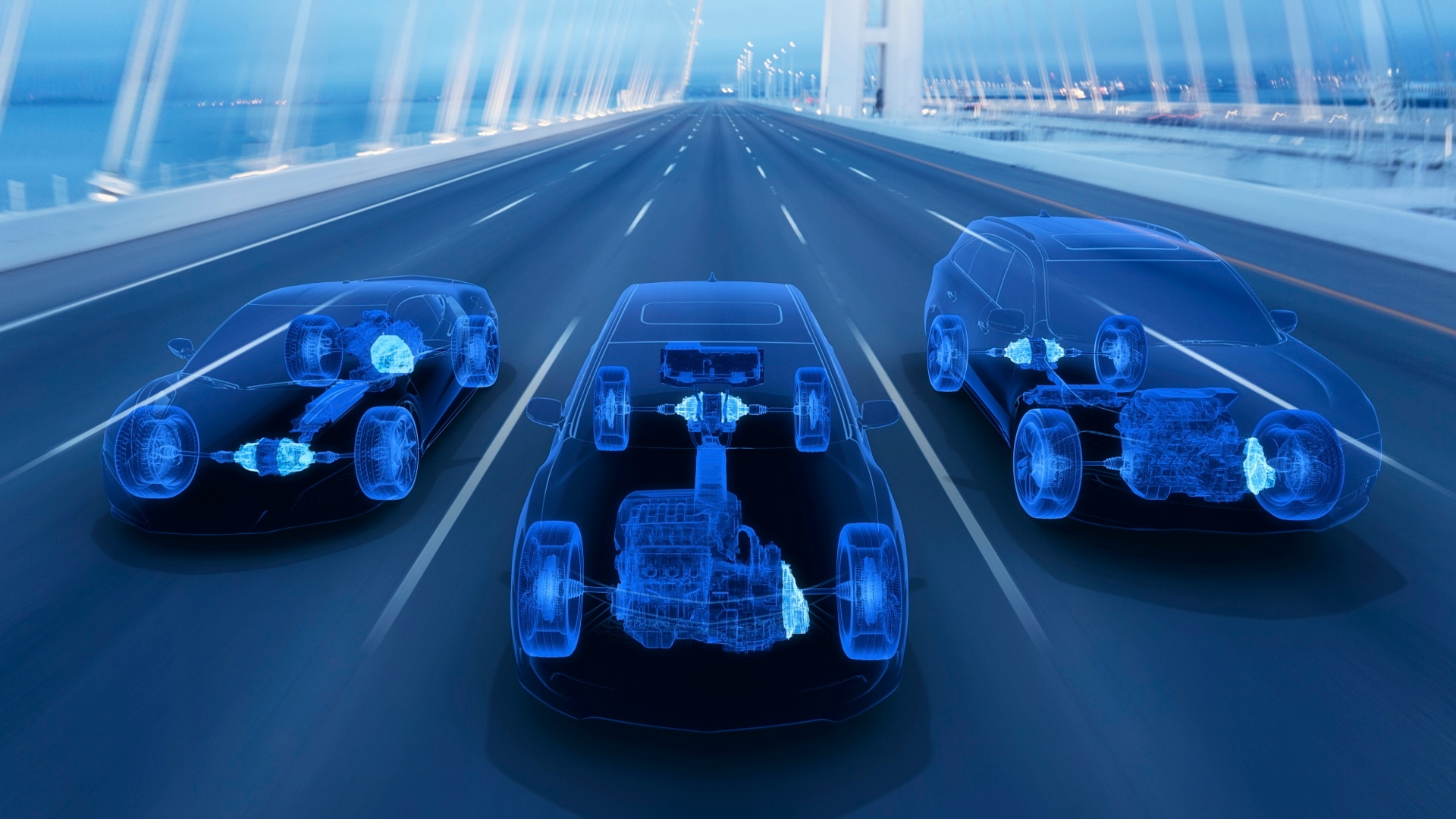 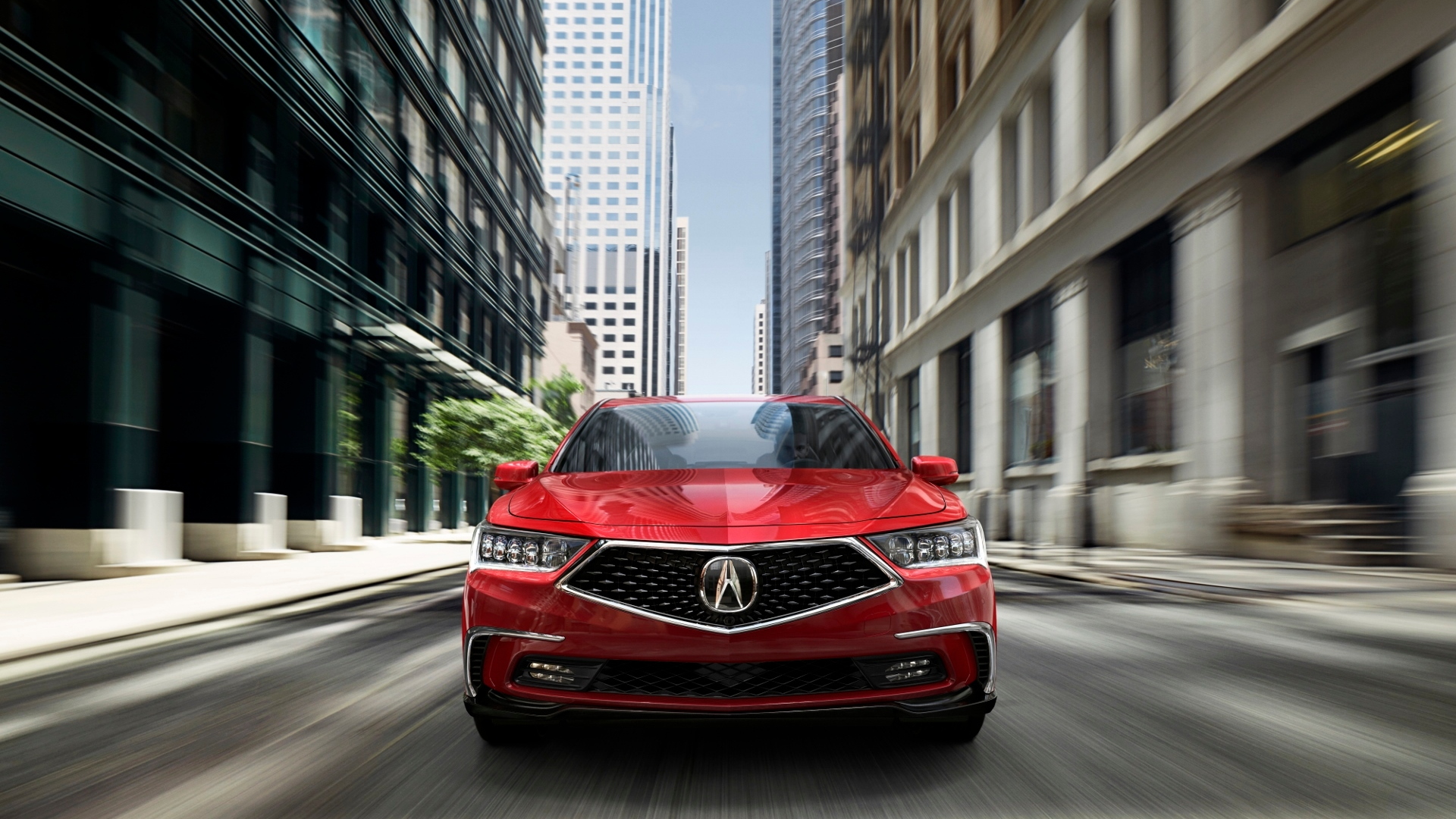 The Acura RLX hasn't exactly been a sales blockbuster. Last year, Acura sold a grand total of 1,478 of them while BMW parted with 32,408 5-Series and Mercedes sold 46,740 E-Classes.

Now, Acura is hoping a new look will boost sales.

Ahead of its public debut during Monterey Car Week August 15-19, Acura has released images and preliminary information about the updated 2018 RLX.

The most noticeable change is the revised design, which takes on cues of the Acura Precision Concept originally shown at last year's Detroit auto show. Among those elements are the new grille, which Acura describes as a "diamond pentagon," a more sculpted hood, new LED taillights, and a gloss black rear diffuser.

The Sport Hybrid Super-Handling All-Wheel Drive model returns, and Acura says it is the company's best performing sedan to date. Like the NSX supercar, it uses a 3.5-liter V-6 engine and three electric motors. Instead of the front axle, however, two of those motors are on the rear axle and they give the car all-wheel drive. Total output is 377 horsepower, and Acura says learnings from the NSX help improve the RLX's handling. Two Sport Hybrid SH-AWD models will be offered.

Also available will be the RLX with a 310-horsepower 3.5-liter V-6 and rear-axle steering. This model now gets a 10-speed automatic transmission that Acura says improves acceleration and passing performance.

Inside, Acura says the RLX has upgraded materials and touchpoints. The front seats are redone, and now have contrast piping and stitching. A new Espresso interior color will be offered for the inside, and for the outside buyers will be able to choose two new premium colors: Brilliant Red Metallic and Majestic Black Pearl.

Every RLX will come with the AcuraWatch suite of active safety features. It includes forward-collision warnings with automatic emergency braking, lane-departure warnings, active lane control, adaptive cruise control, and road departure mitigation. Also added this time around is Traffic Jam Assist, which uses the adaptive cruise control to follow the car ahead in slow-moving traffic and keep a set interval.

Look for the 2018 Acura RLX to go on sale this November.