Audi, like most brands at the Volkswagen Group, is turning toward electrification in an attempt to help clean up its image in the wake of the diesel scandal. One of the major goals is to have electric cars account for almost one out of every four sales by 2025.

Reaching such a lofty goal will require a lot of electric cars, and that means a lot of investment dollars, something the VW Group and its brands are short on due to the diesel scandal. Recall, the automaker will be paying more than $20 billion in penalties and settlements, and that’s just in the United States.

Over at Audi, Handelsblatt, citing anonymous sources, reported on Sunday that the automaker is looking to save as much as $12 billion by 2022 to help fund the development of electric cars. The bulk of the savings is expected to come from cutbacks in R&D in other areas. 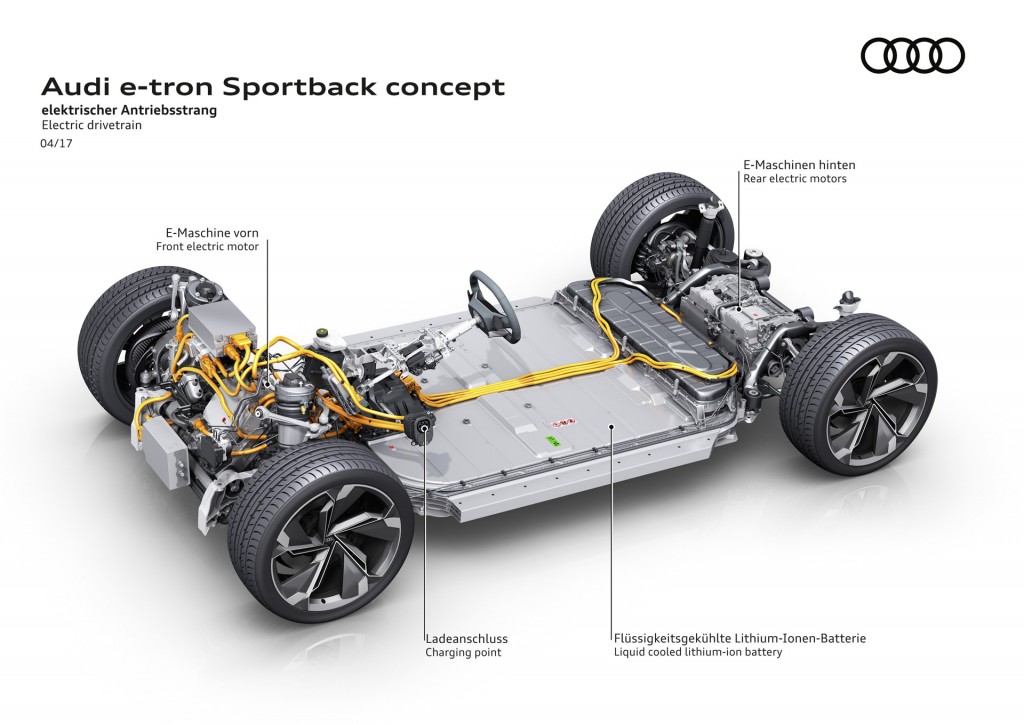 Cutting back on investment in diesel technology would be an obvious area. We’ve also heard that Audi may end development of high-displacement internal combustion engines. Complex transmission systems are also unnecessary for electric cars.

Another strategy would be sharing more development with fellow VW Group brands. For example, Audi is likely to develop its next electric car platform with Porsche, allowing both to reduce their R&D spending.

The report also claimed that Audi is planning at least five electric cars. Right now we only know of three. The first will be an e-tron SUV due in 2018. It will be followed by a related coupe-like model dubbed the e-tron Sportback. The third that we know of is a city car with self-driving technology.