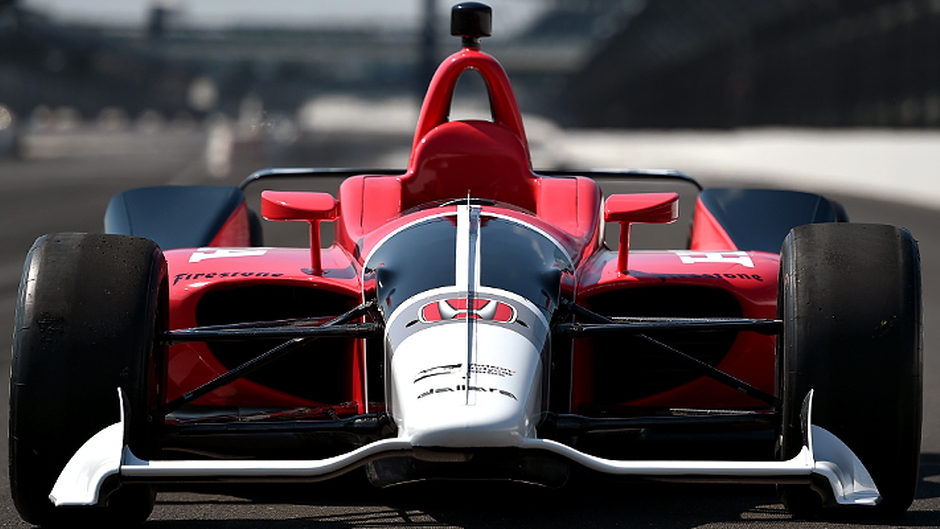 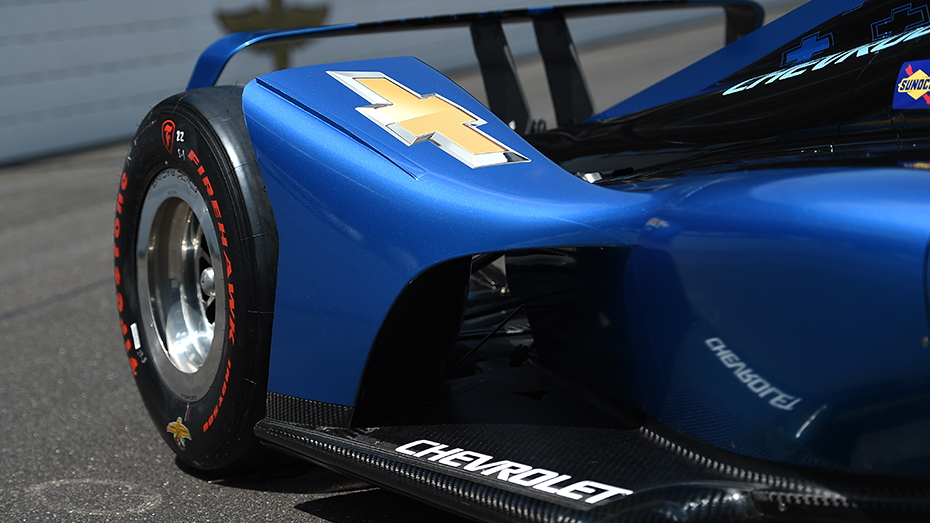 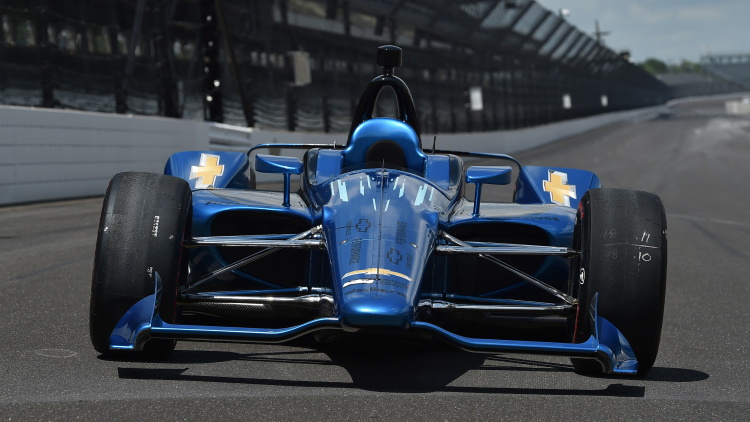 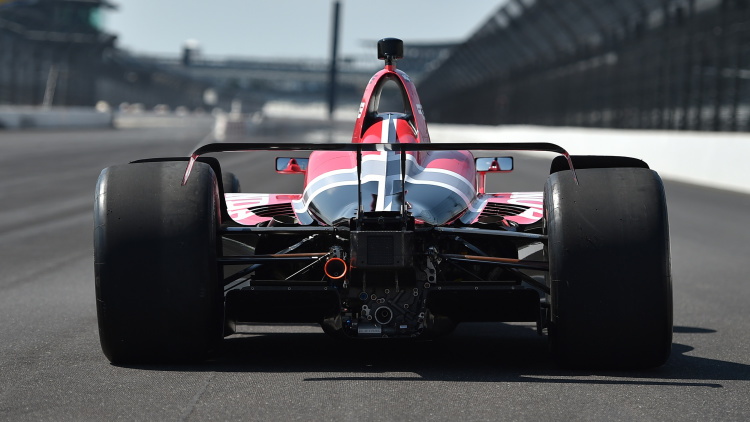 The current corral of IndyCar bodies aren't the most attractive pieces of machinery in motorsport, and that's something the series aims to change with its new IndyCar NEXT.

Foremost, the new IndyCar body looks good because designers listened to the public. Fans and focus groups had a clear favorite batch of Indy cars: the low-line turbocharged Indy cars of the early 1990s. Those designs greatly inspired the 2018 Indy car body to hearken back to a fan-favorite era while providing a modern twist. We think that was a very successful strategy.

The 2018 Indy car receives a lower engine cover and rear wing plates, which give the body an overall low-slung look. The rear-wheel guards are now gone since they added unnecessary bulk to the Indy car as well. The new design also brings in functional changes, too. It's lighter, is made up of fewer pieces, which means less debris in the event of a crash, and the weight of the Indy car is positioned farther forward. With reworked aero, the air coming off of the Indy car is also said to be less turbulent, and that will allow racers to follow other cars more closely.

Underneath the improvements and new design is the familiar IR-12 chassis that dates back to 2012, and the current 2.2-liter twin-turbocharged V-6 engines from Chevrolet and Honda will be used.

The Indy cars will make their race debut for the 2018 season and hopefully boost interest in the motorsport. They look good, they perform better, and they're safer—what's not to like?