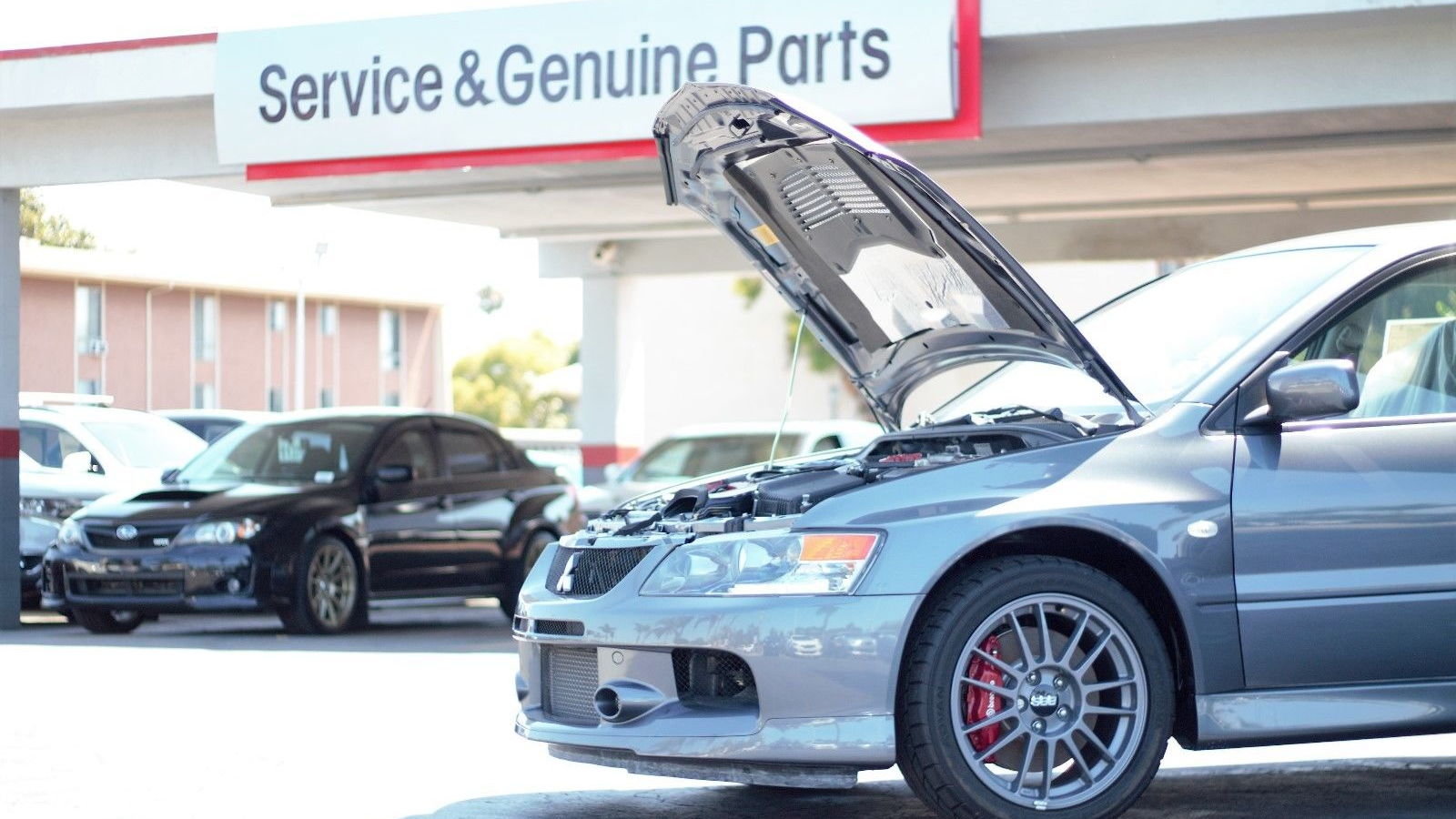 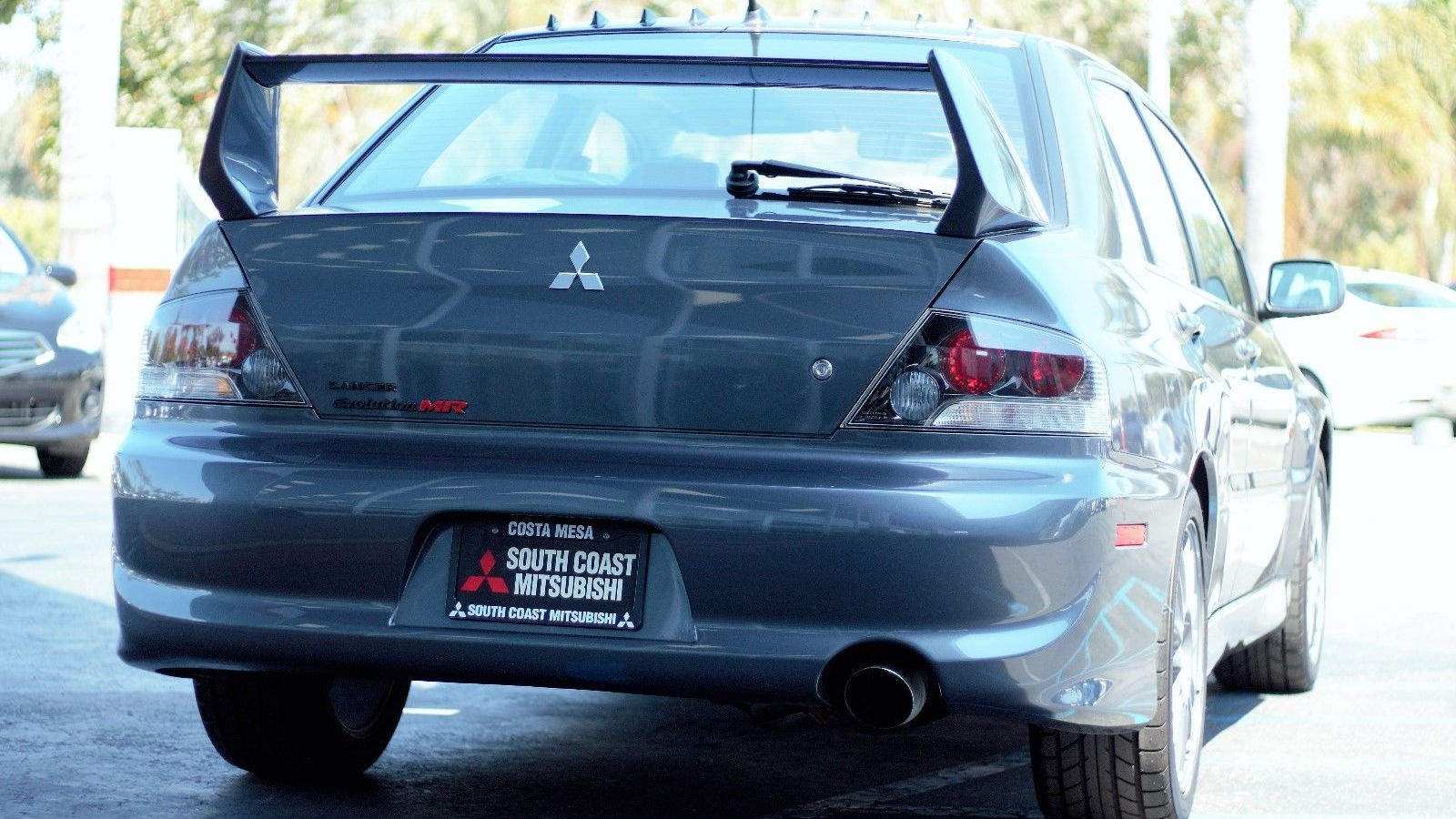 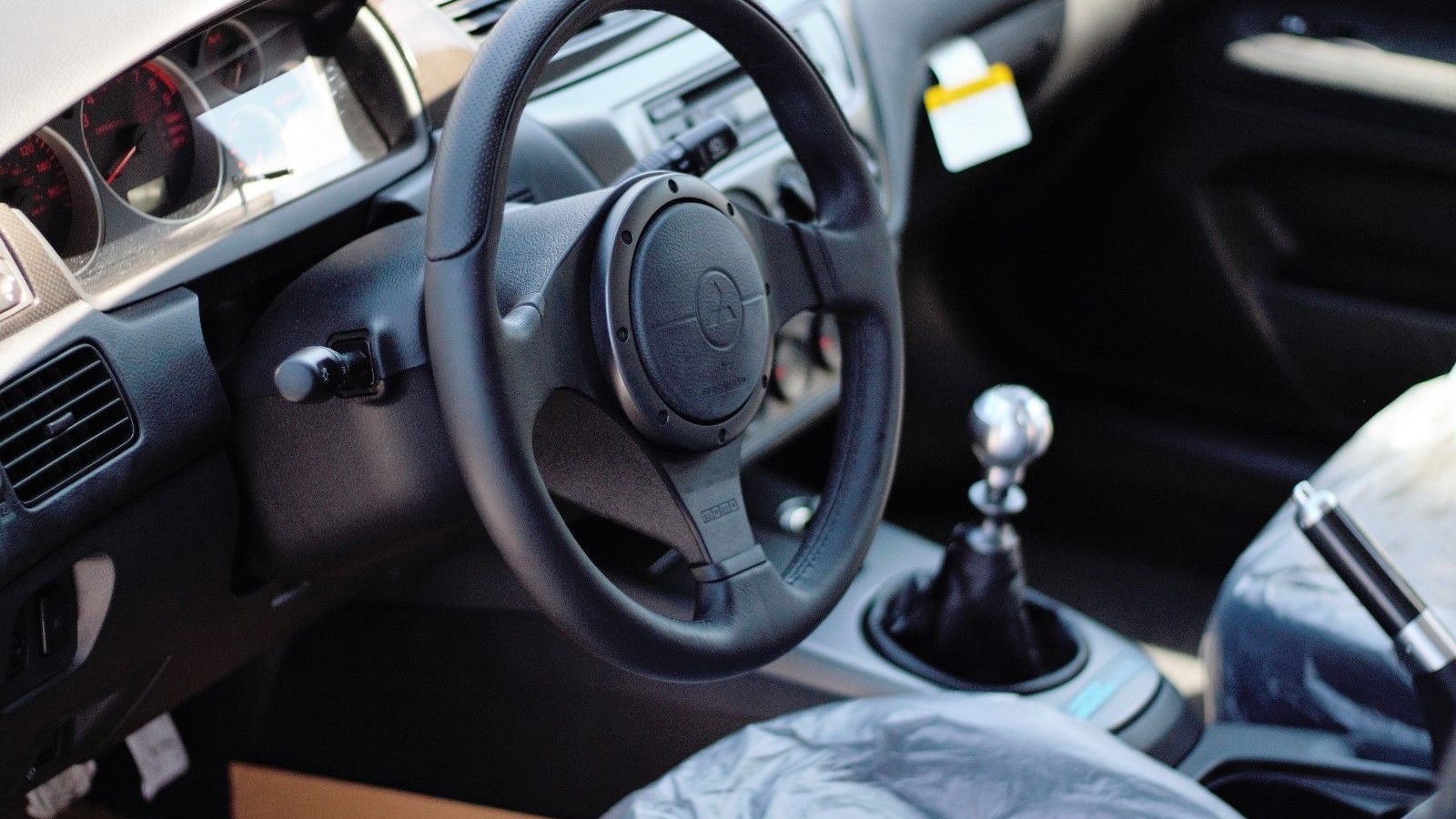 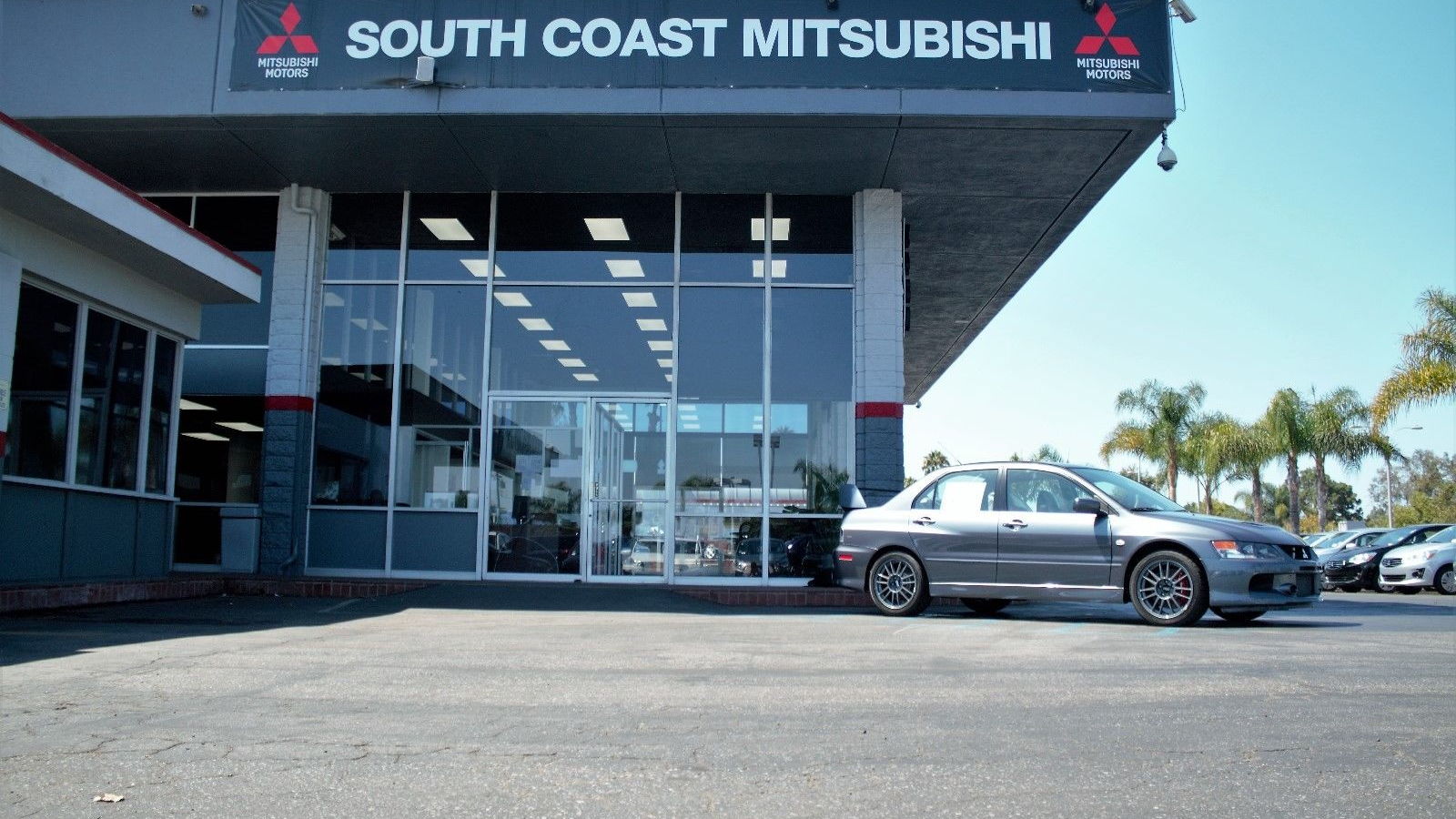 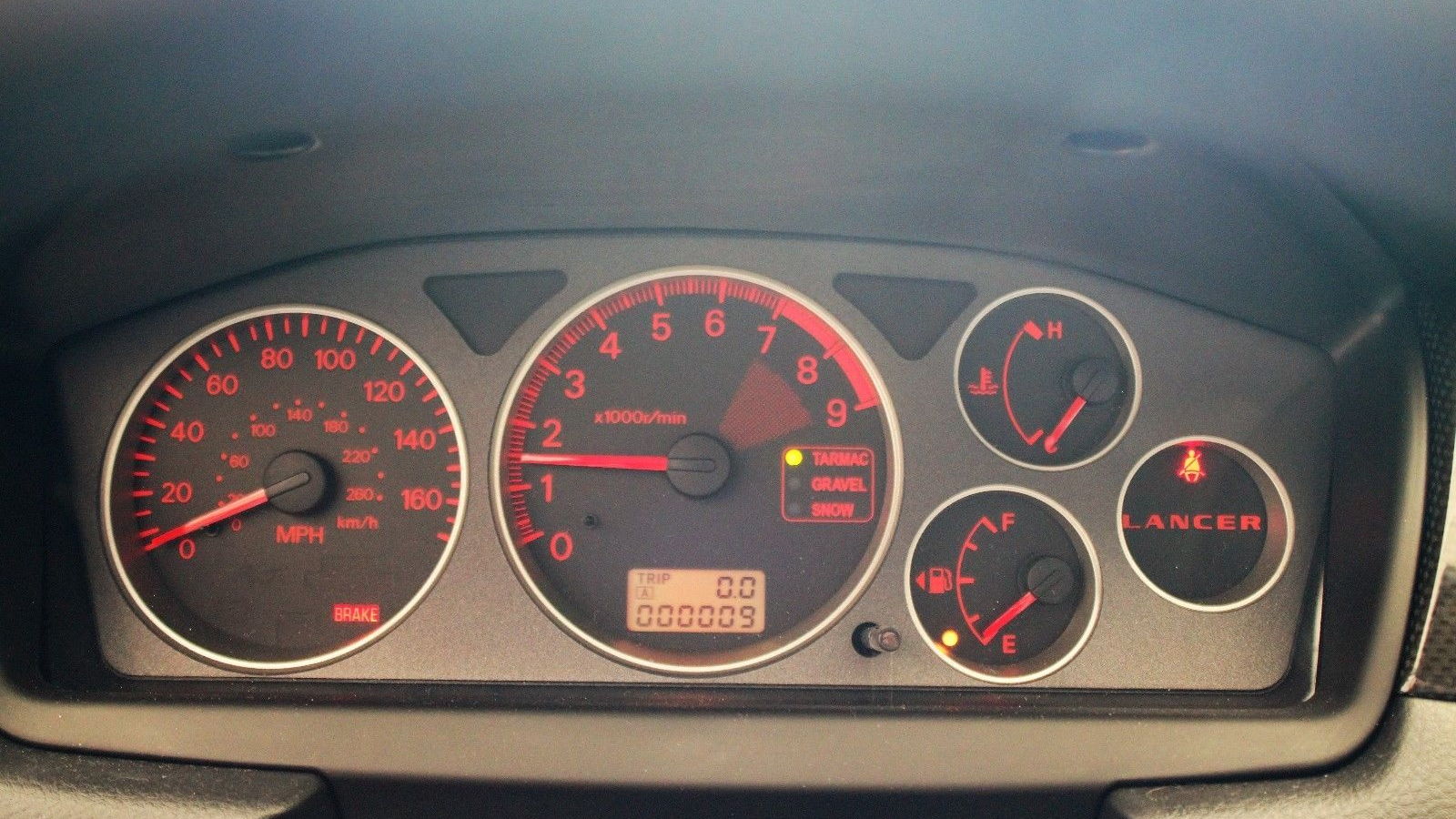 It was pretty much a once in a lifetime opportunity.

Earlier in July, a 2006 Mitsubishi Evolution MR was put up for sale, and the car was brand-spanking-new. As in, it was never even driven off of the dealership lot. It wasn’t even registered.

With only nine miles on the odometer, the 2006 Evolution MR was put up for sale by a California-based dealership on eBay Motors. The auction is now over and the winning bid came in at a staggering $137,954.

When it was new, the rally-inspired sport sedan arrived with a $37,000 MSRP, but the bidders—of which there were 80—inflated the auction price past six figures. Heck, the price paid is almost double what the very last Evo ever made sold for.

The Evolution MR arrived with a 6-speed manual transmission over previous Evo's 5-speeders. It also had Bilstein shocks, BBS wheels, and MR badging to signify its "Mitsubishi Racing" roots. It was the top-dog of Evos more than 10 years ago.

So, how did a California dealership end up with this car? A Reddit commenter stated the dealership—South Coast Mitsubishi—was notorious after it bought up a bushel of Evolution IXs at the time of the car's launch. The dealer let the cars sit and sold them years later, likely to the tune of fat profits. This Evo IX MR may be the icing atop the dealer's collector car treasure chest.

What this means for used Evolution MR values is uncertain, but there is clearly a demand for low-mileage Japanese performance cars. But more than $100,000 for an 11-year-old car? Ring us if and when an Evolution wagon surfaces for sale. In the meantime, there are a handful of Evolution X Final Editions looking for loving owners at much lower prices.