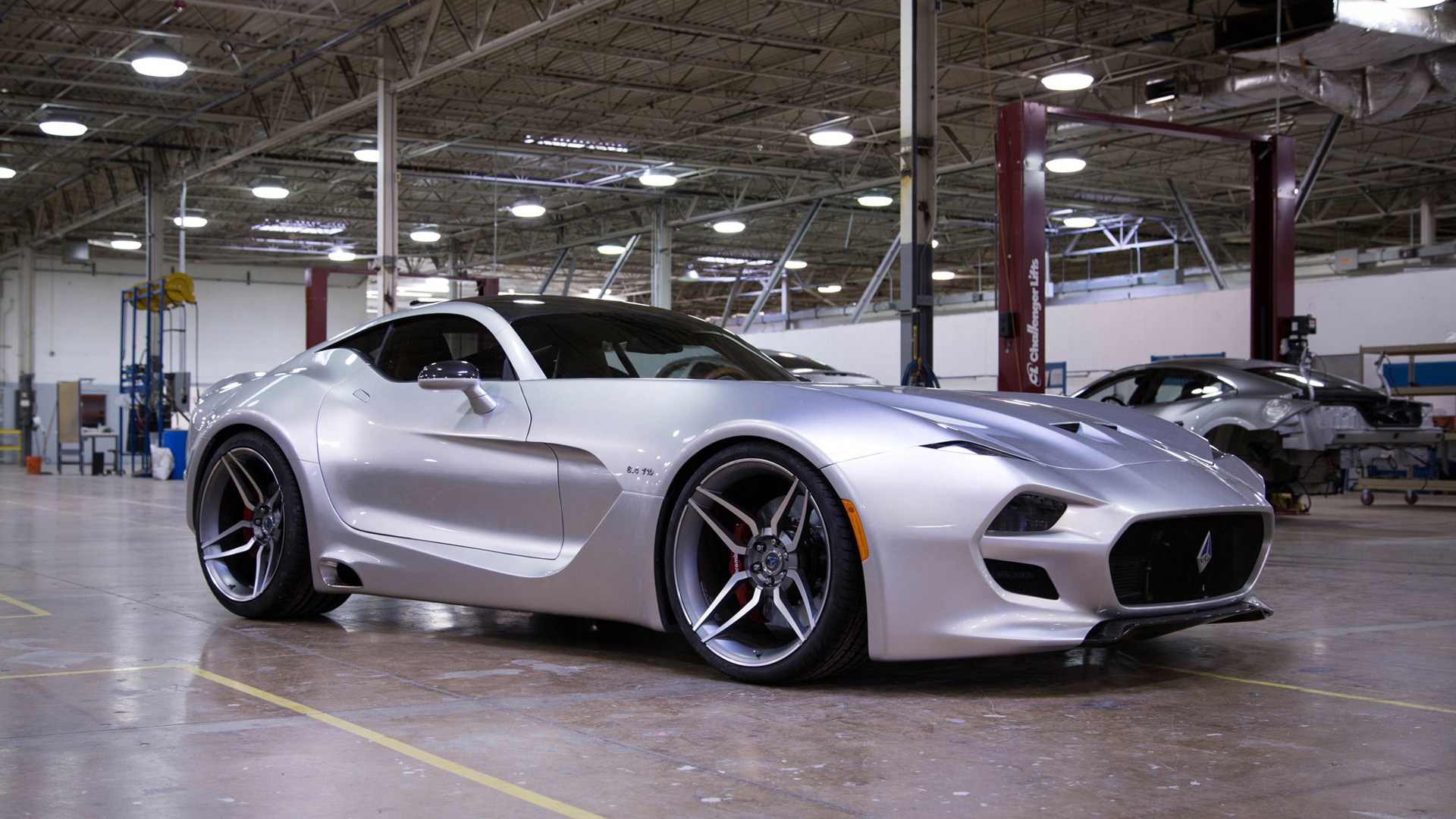 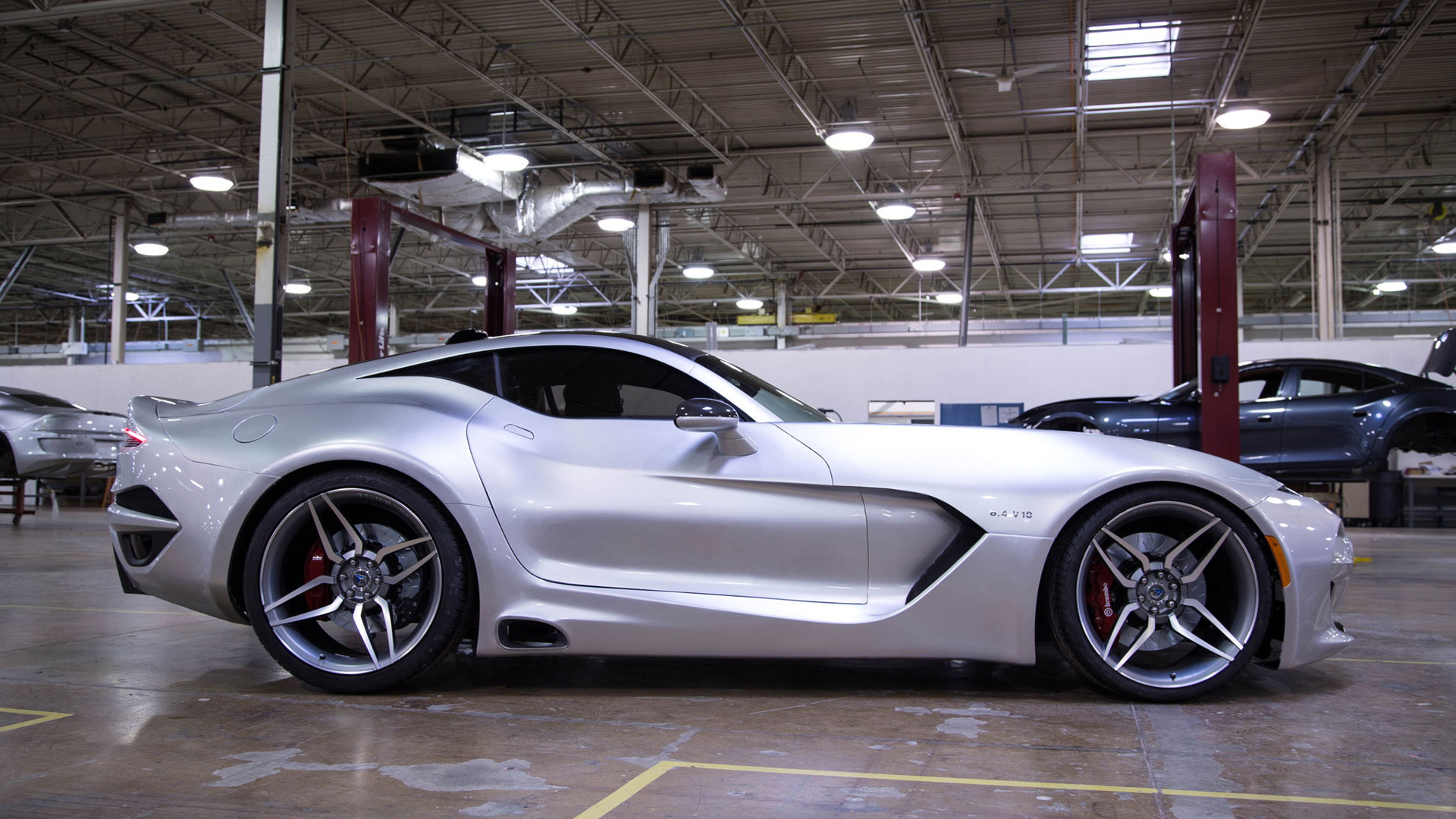 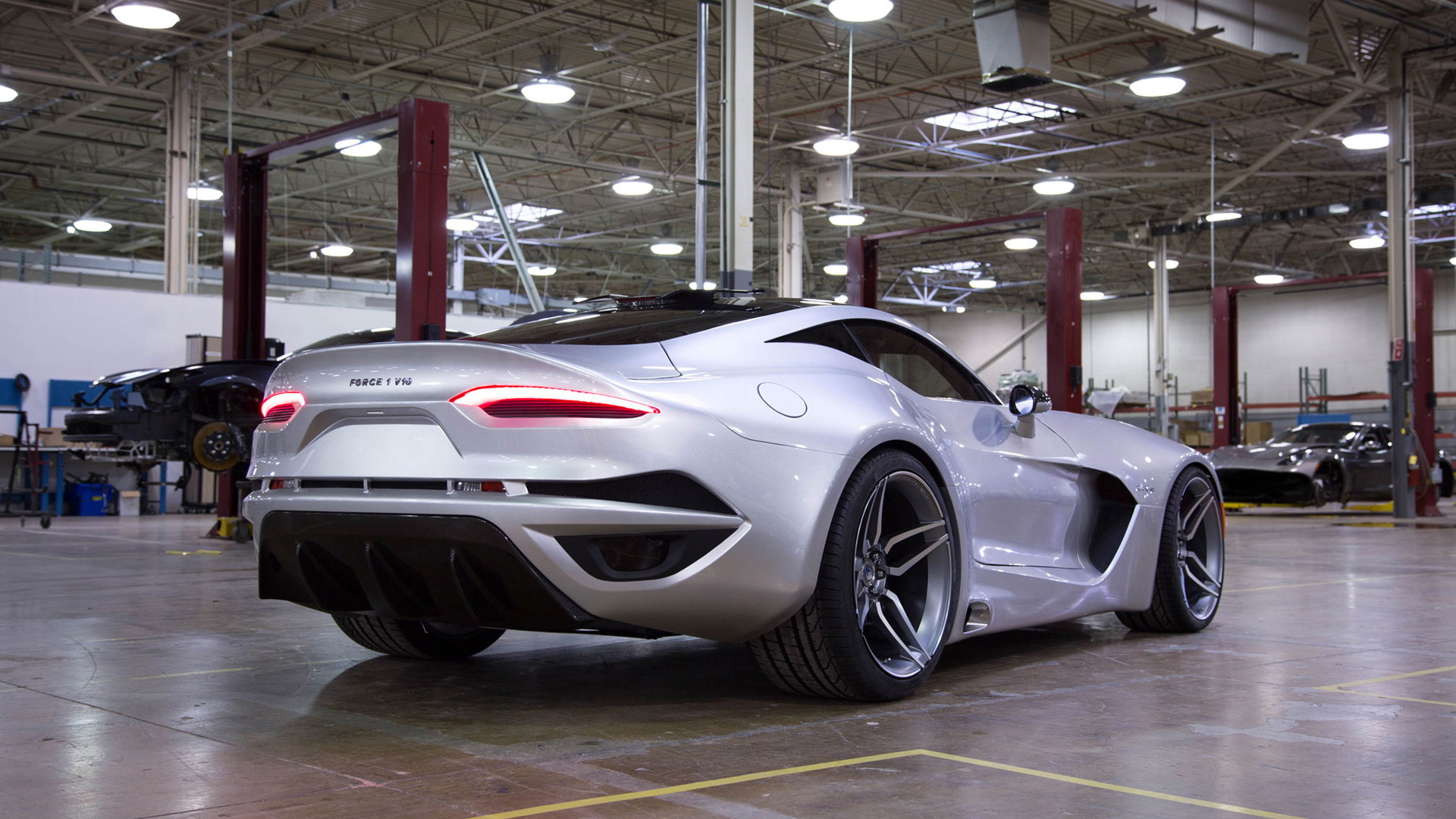 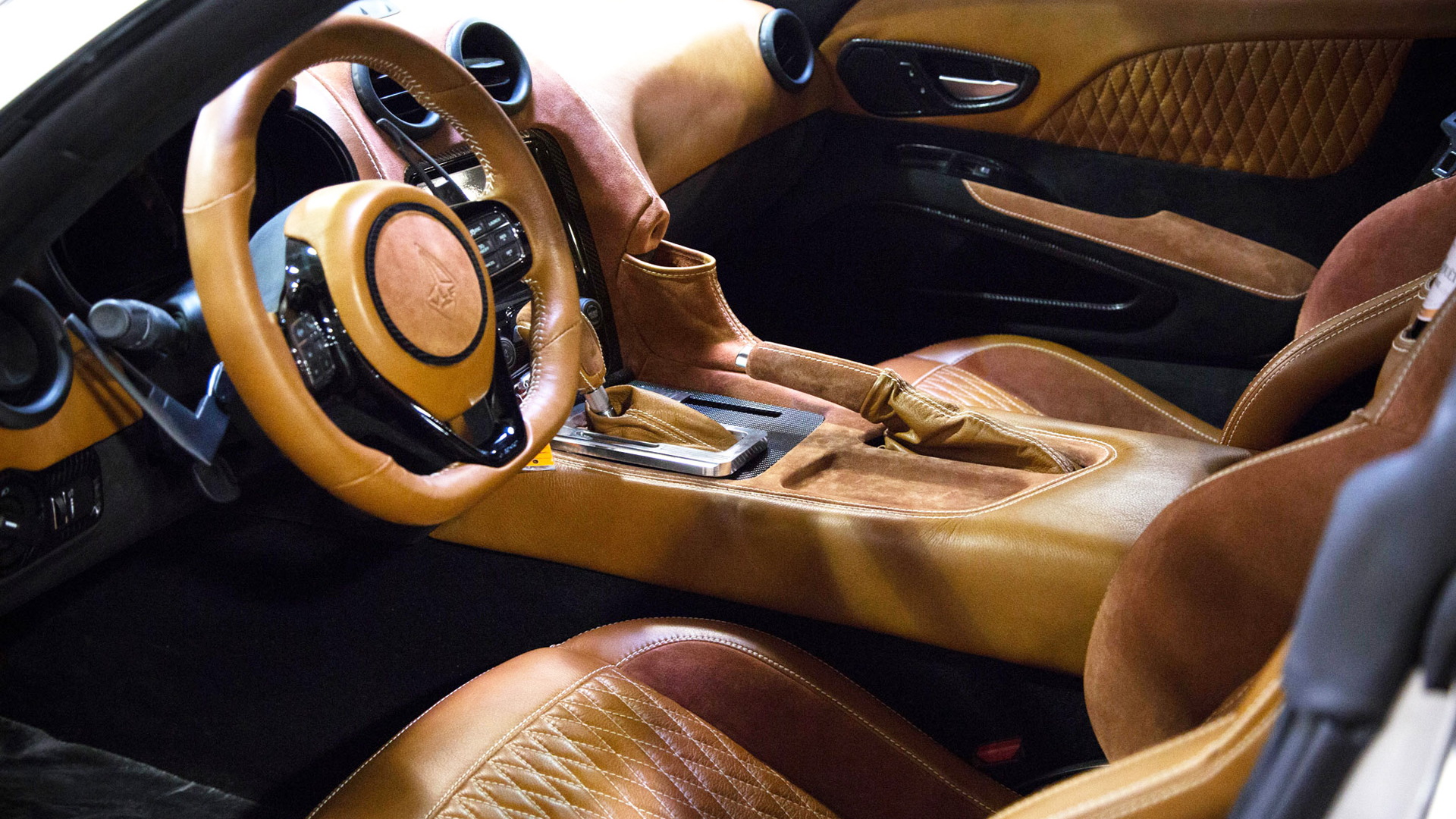 Despite production of the Dodge Viper coming to an end on August 31, VLF Automotive has an ample supply of the cars for converting into the Force 1 V10.

The American coachbuilder first showed the Viper-based Force 1 V10 coupe at the 2016 Detroit auto show. The company followed up with the Force 1 V10 Roadster at the 2017 Shanghai auto show.

VLF will be supplied with Vipers by the dealership known as The Viper Exchange.

Speaking with Automotive News (subscription required), Henrik Fisker, the Force 1 V10’s designer, said Ben Keating, an avid racer and owner of The Viper Exchange, secured the donor Vipers in the early days of the project.

VLF will only build 50 examples of the Force 1 V10 whose starting price is $268,500. In his interview with Automotive News, Fisker explained that the Force 1 V10 is a hand-built specialty car aimed at collectors. He also said the first examples were recently delivered to customers. Fisker himself will take delivery of a Force 1 V10 at a later date.

The Force 1 V10 keeps the Viper’s 8.4-liter V-10 but sees the output dialed up to 745 horsepower, up from 645 in the Viper. The car also dons carbon fiber body panels and offers a paddle-shifted, 6-speed automatic as an alternative to the Viper’s standard manual transmission. VLF quotes a 0-60 mph time of 3.0 seconds and a top speed of 218 mph.

VLF is also selling the Destino V8 which is a Fisker Karma whose electric powertrain has been replaced with a C6 Corvette ZR1’s 6.2-liter supercharged V-8. The company is also offering the Mustang-based Rocket V8, Hummer H1s for the Chinese market, and perhaps soon a Hummer H2-esque Chevrolet Colorado conversion.