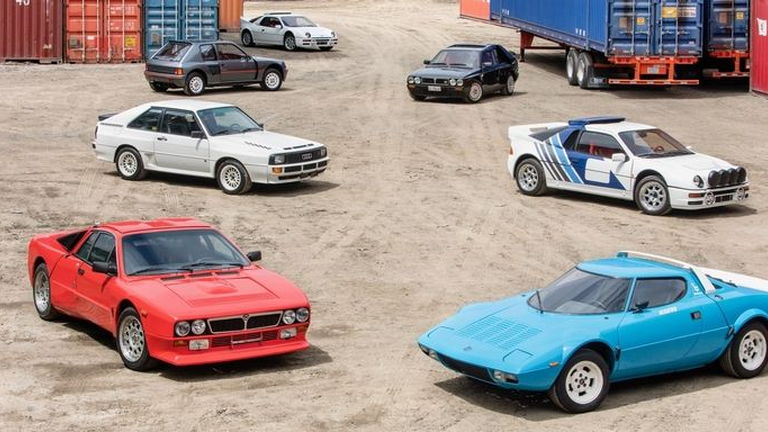 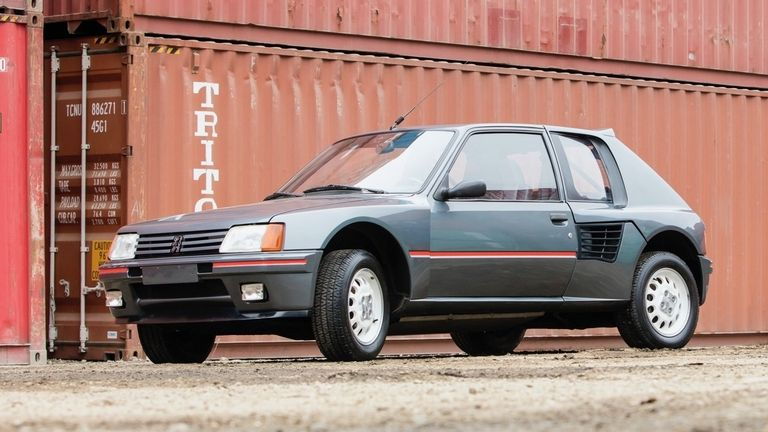 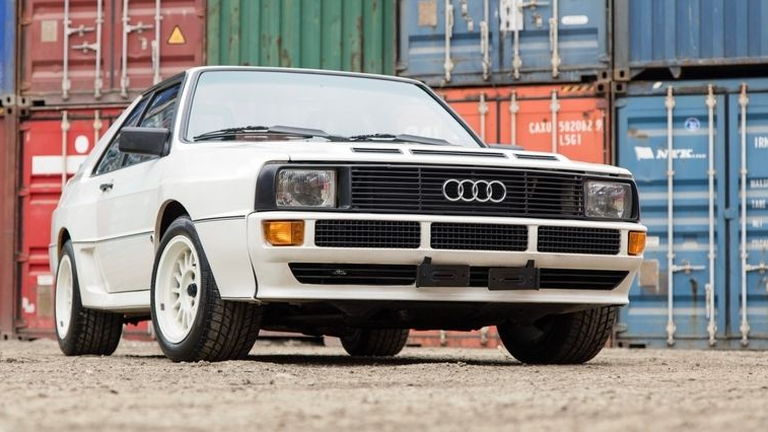 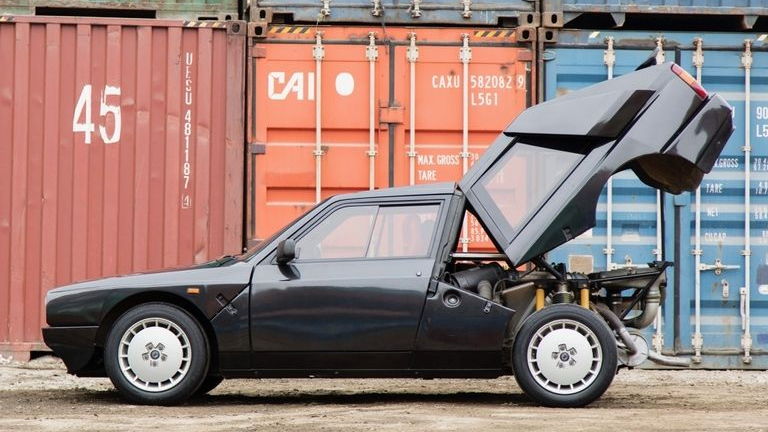 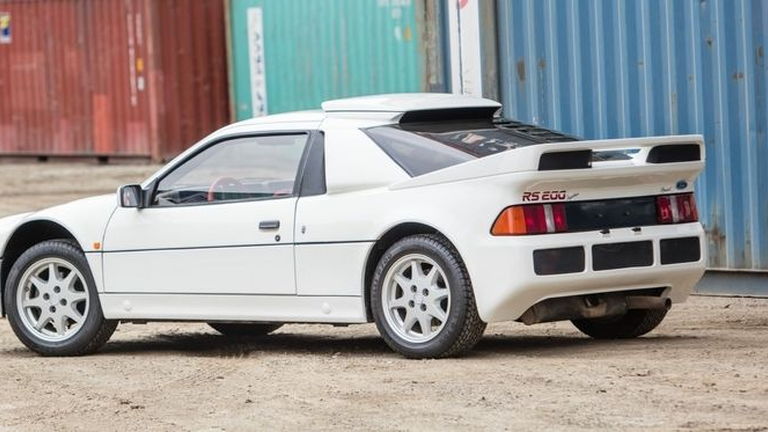 Bonhams really knows how to take our breath away. The auction house will sell off this gorgeous collection of Group-B rally cars at its August 18 auction at Quail Run during Monterey Car Week.

The cars have been in a private collection since 1989, but the current owner is ready to see them off. Even more interesting than the cars themselves is the fact they will be auctioned with no reserve. Whatever the final price is indeed the final price.

So, what does a collection of Group-B rally cars include? We're glad you asked.

There are seven pristine machines here and each represents the glory days of some of the most treacherous rally racing the motorsport has ever seen. First up is a 1975 Lancia Stratos HF Stradale. The car is powered by a Ferrari V-6 engine and has just 7,835 miles on the odometer. Accompanying it is a 1983 Lancia Rally 037 Stradale. The 037 took home the World Rally Championship title in 1983 and it has even fewer miles on the clock with just 5,805. One last Lancia is included: a 1985 Lancia Delta S4 Stradale. Featuring a supercharger and turbocharger, it made its mark as a king of WRC.

If French cars aren't your thing, there's also a 1985 Audi Sport Quattro S1. The Sport Quattro packs a turbocharged 5-cylinder engine and remains an iconic Audi to this day. And, boy, has it aged well.

Finally, a pair of Fords rounds out the pack. Long before the days of the Focus, the Ford RS200 was the Blue Oval's rally machine. The first is a 1986 RS200, one of 200 built simply for homologation purposes. The second is an incredibly RS200 Evolution. The car was capable of producing 800 horsepower, depending on the particular engine tune.

Drooling yet? Us too. August 18 is two months away and we'll be watching carefully to see how these machines perform at auction.