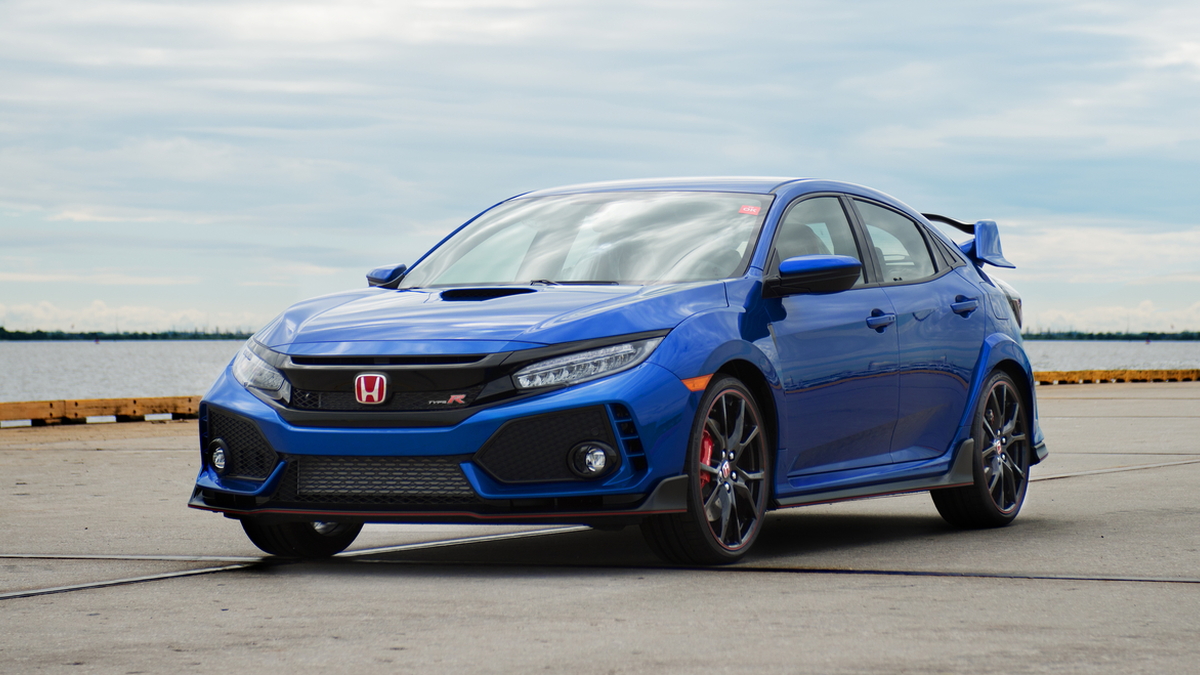 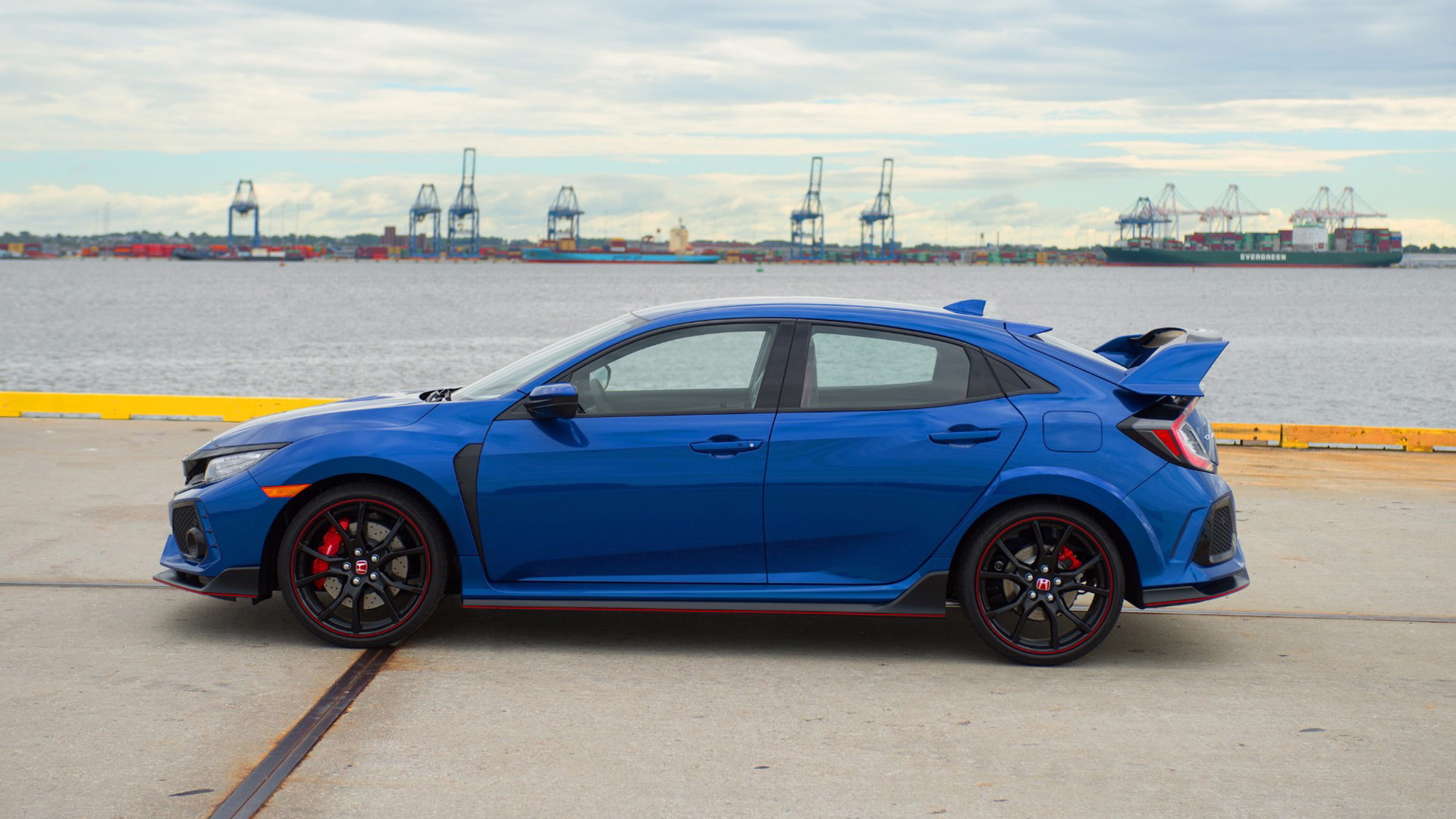 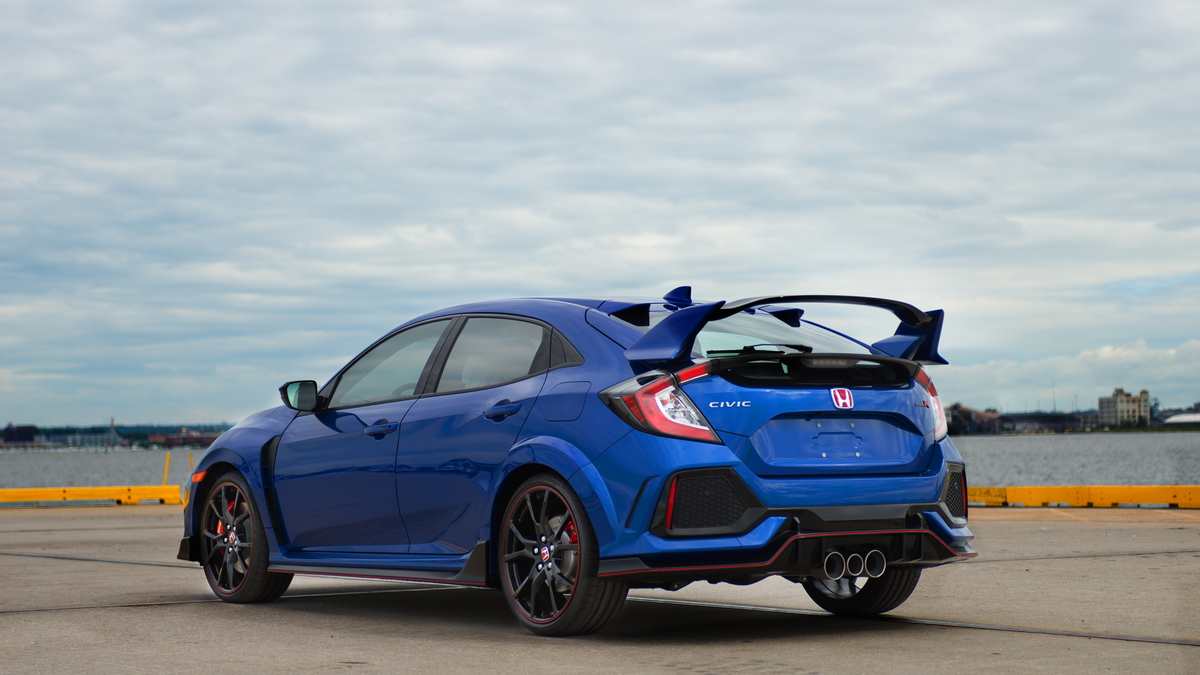 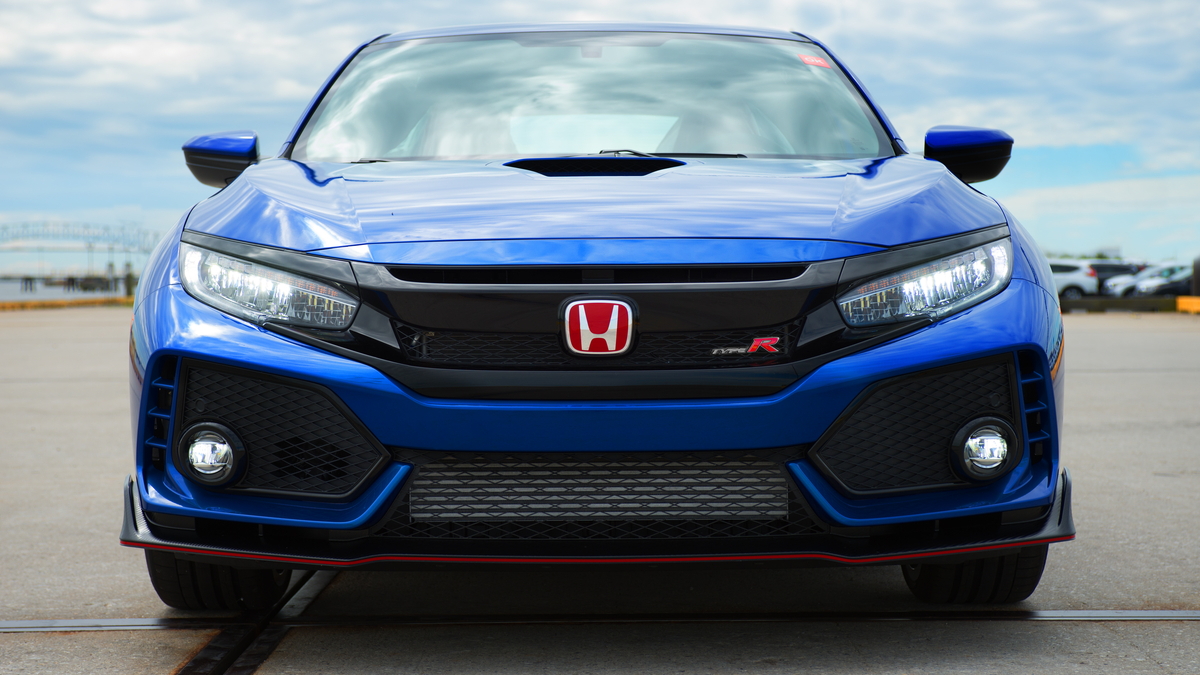 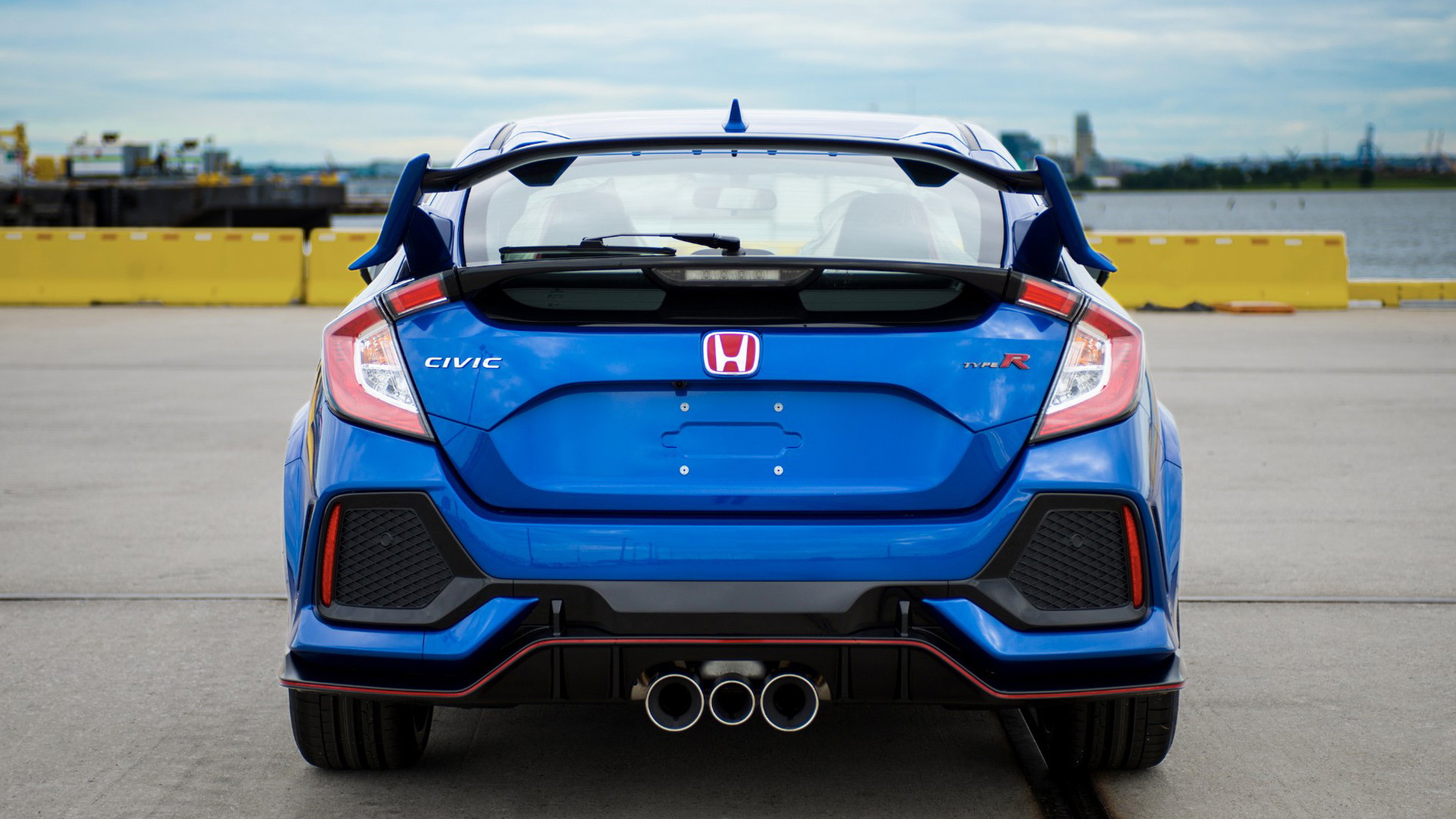 Honda recently decided to give fans the chance to own the first very 2017 Civic Type R in the country. That's right, the car with a VIN ending in 001.

It went up on an online auction and at the close of bidding on Thursday the final tally came in at $200,000. Not bad considering the starting price on a Civic Type R is just $34,775.

Of course, there was always going to be a steep premium considering we're talking about the first example in the country. Additionally, all proceeds from the sale are being donated to charity, in this case the Pediatric Brain Tumor Foundation, which Honda has been supporting since 1991.

The auction took place on Bring A Trailer, also making the car the first new vehicle ever sold on the popular collector car classifieds. As we discovered previously, listing a car on the site is quite the process, and not your typical click, post, Craigslist ordeal.

The 2017 Honda Civic Type R is the fastest and most powerful Honda to ever be offered in the United States. It’s also the quickest front-wheel-drive car around the Nürburgring. It ousted the Volkswagen Golf GTI Clubsport S with a nearly 6.0-second quicker lap time of 7:43.8 to claim the record.

Powering the car is a 2.0-liter turbocharged 2.0-liter inline-4 with a peak rating of 306 horsepower and 295 pound-feet of torque. The sole transmission is a 6-speed manual transmission and according to the EPA the car will return 25 mpg combined.

The U.S. has been excluded from most Type R vehicles, save for the wonderful Acura Integra Type R.