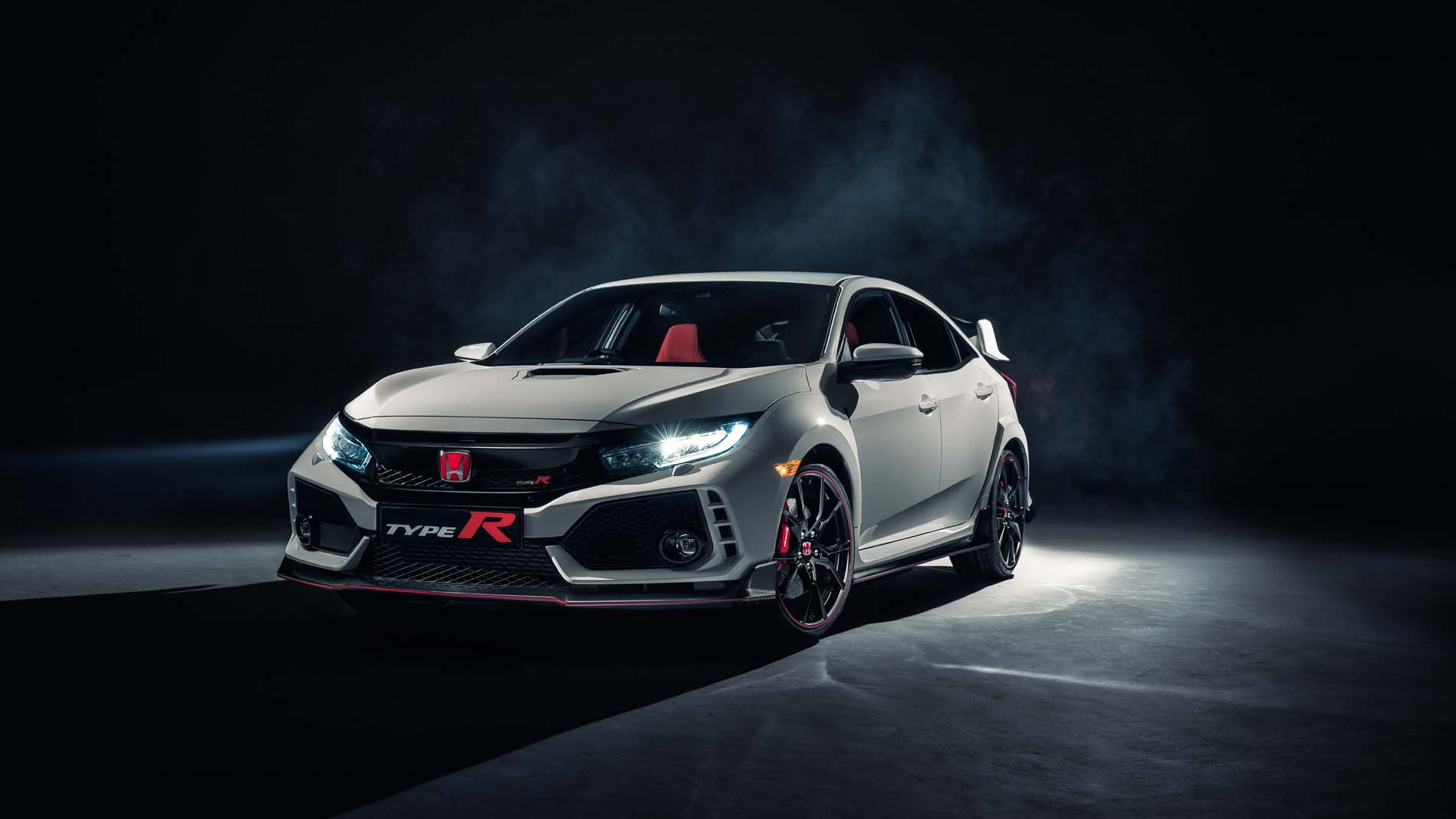 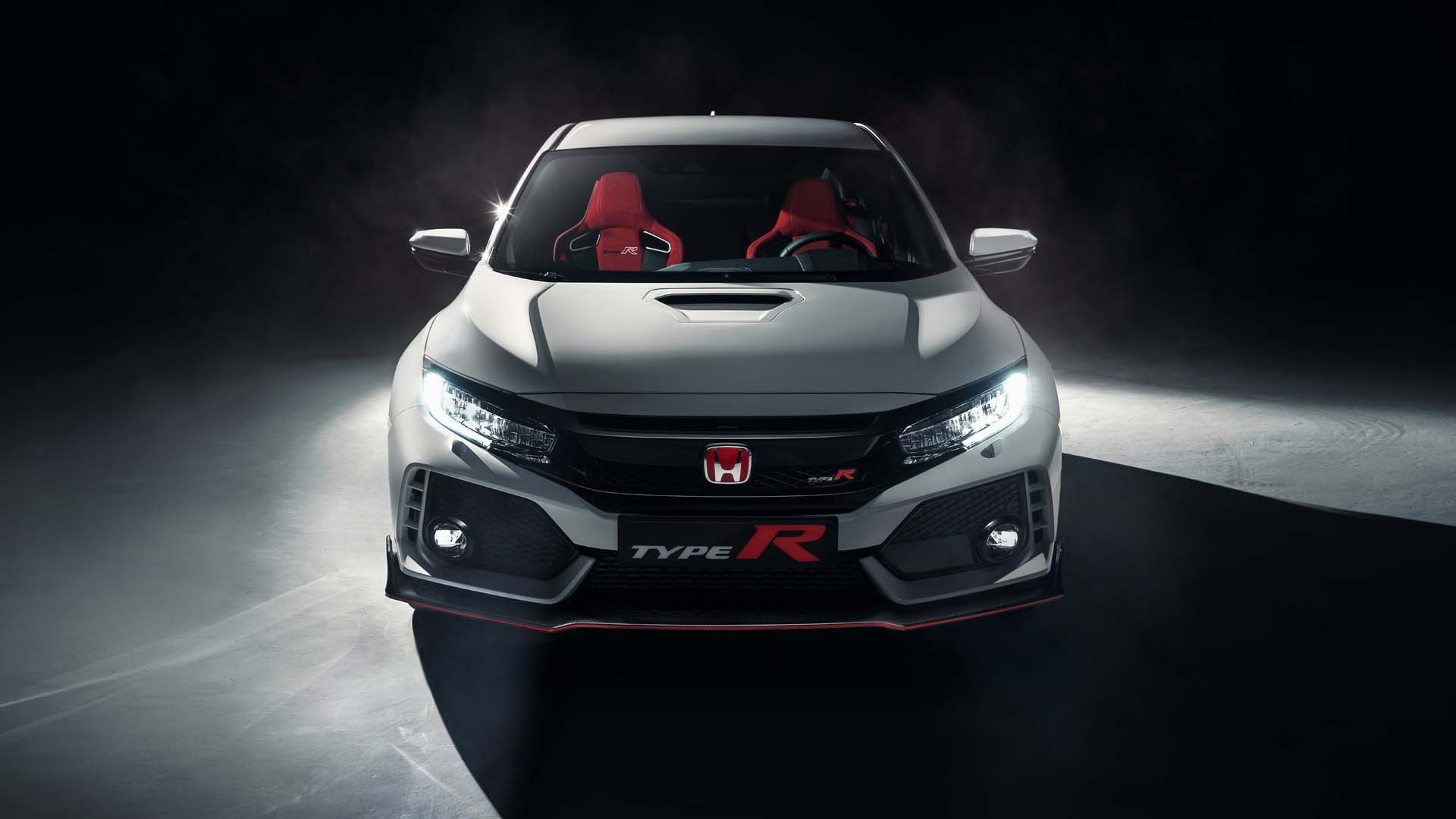 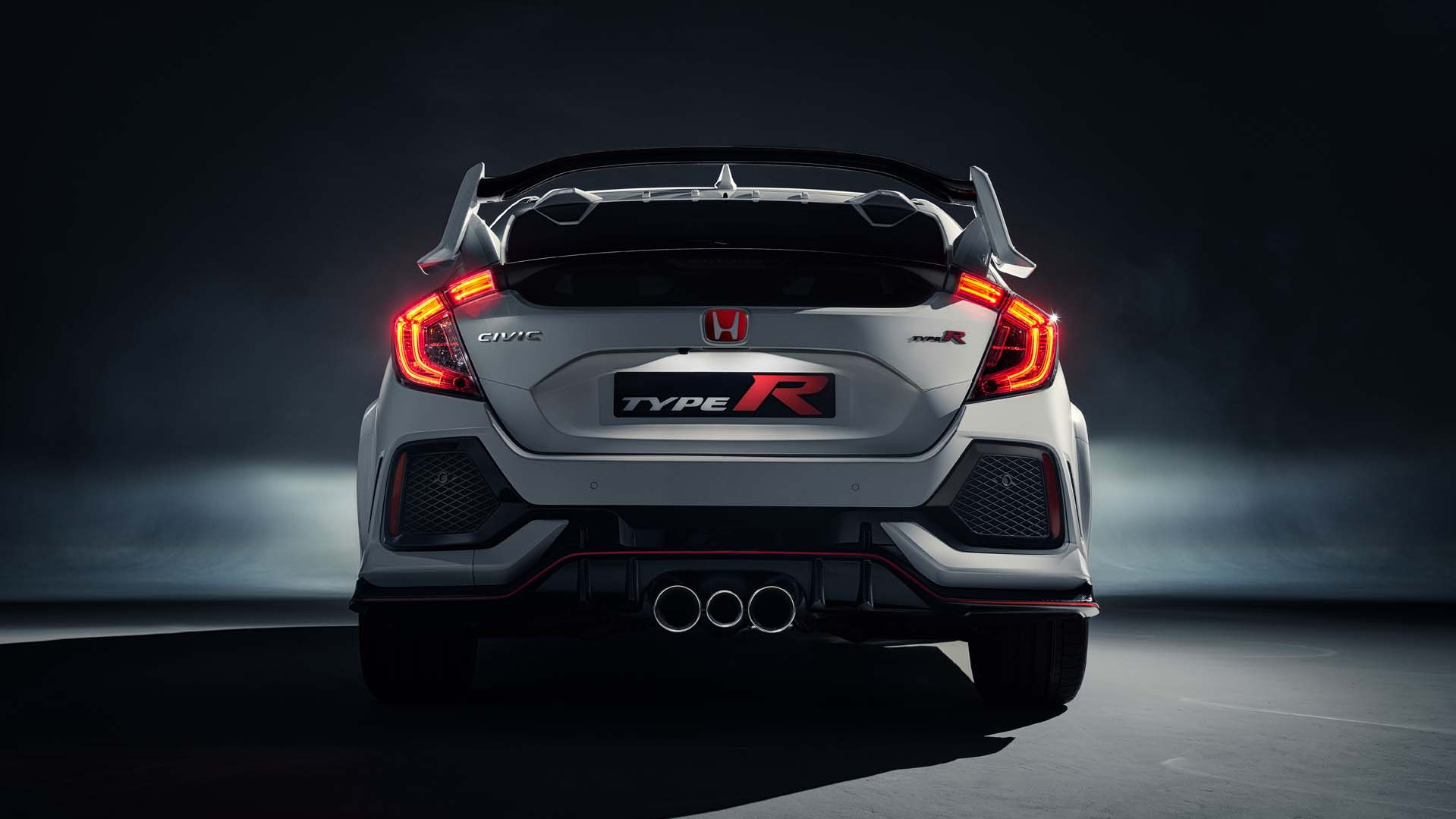 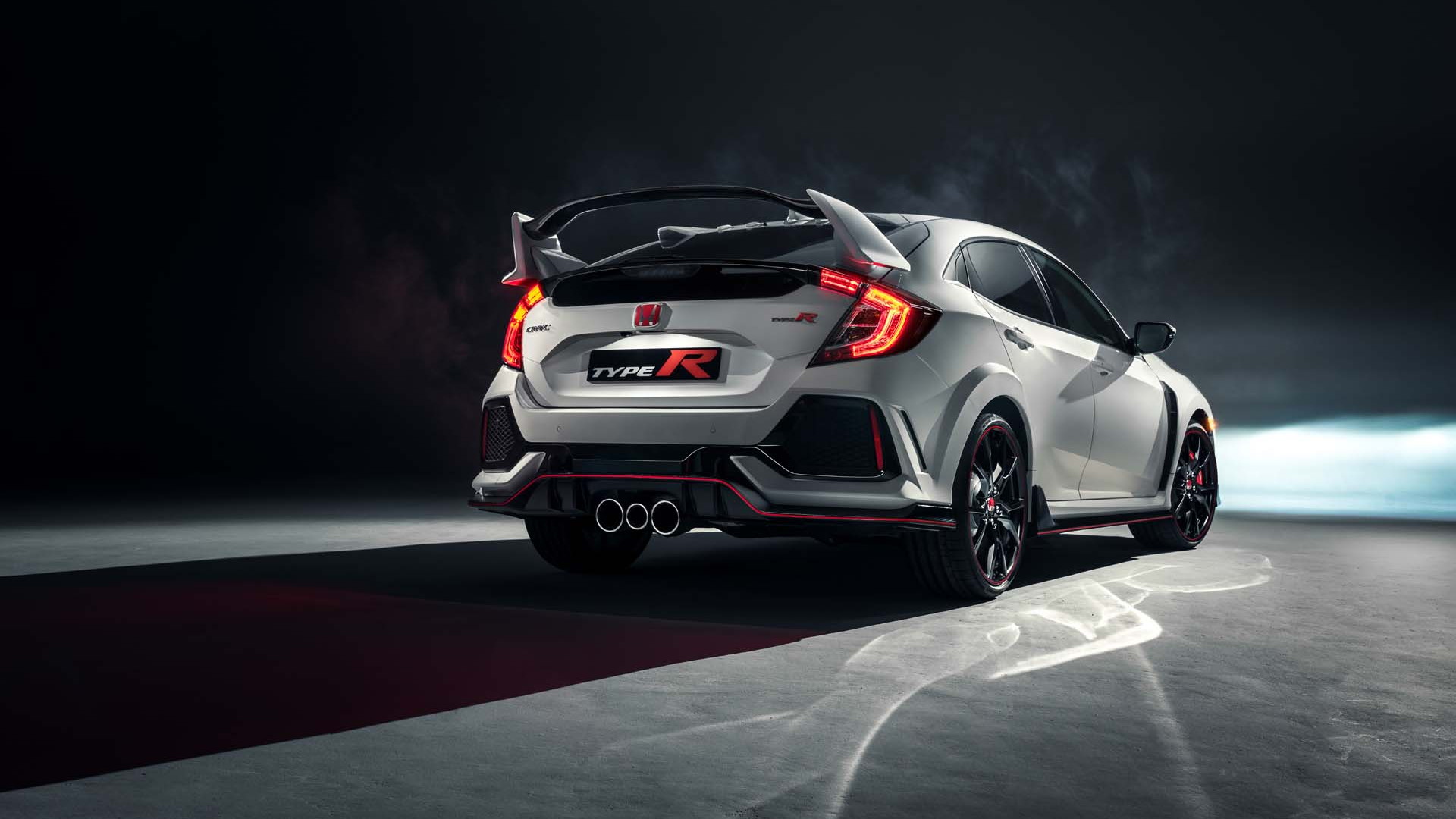 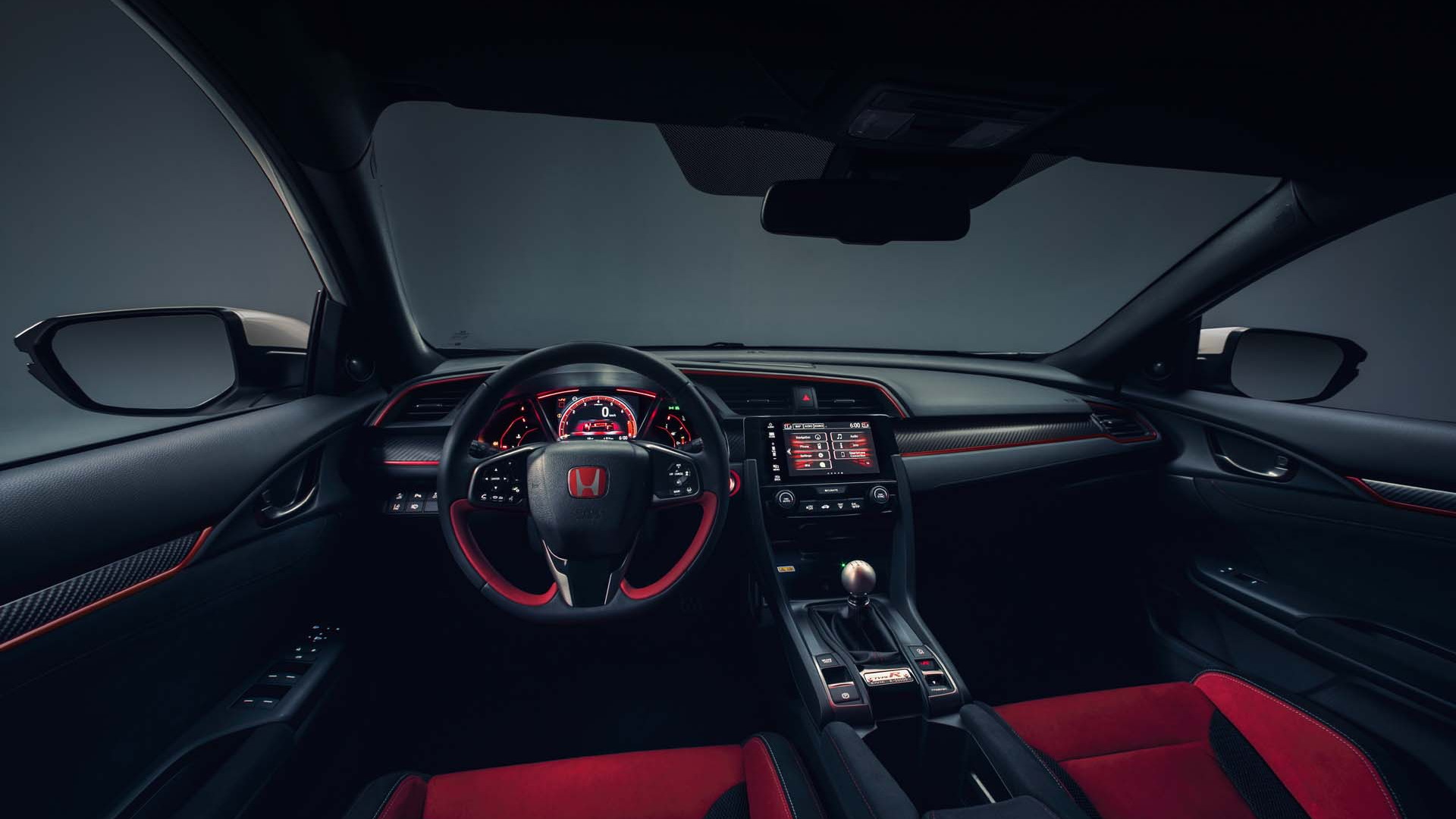 Fun and frugal: the best of both worlds. It's typically hard to come by, but occasionally, Goldilocks syndrome sets in. The 2017 Honda Civic Type R may classify as one example.

Speaking of Goldilocks, the Civic Type R is the "just right" option among two other formidable rivals in the hyper-hot-hatch space.

Taking a look at how much owners should expect to spend yearly on fuel costs, the 2017 Civic Type R ties the Golf R. The EPA estimates $1,700 to fill the Type R up for a year, identical to the Golf R. The Focus RS is estimated to be $250 thirstier annually.

When the 2017 Civic Type R launches—which is very shortly—expect pricing to be in the mid $30,000 range, again pitting it squarely against the Focus RS and Golf R. However, the Civic Type R does have one exclusive feature: it's the quickest front-wheel drive vehicle around the Nürburgring.