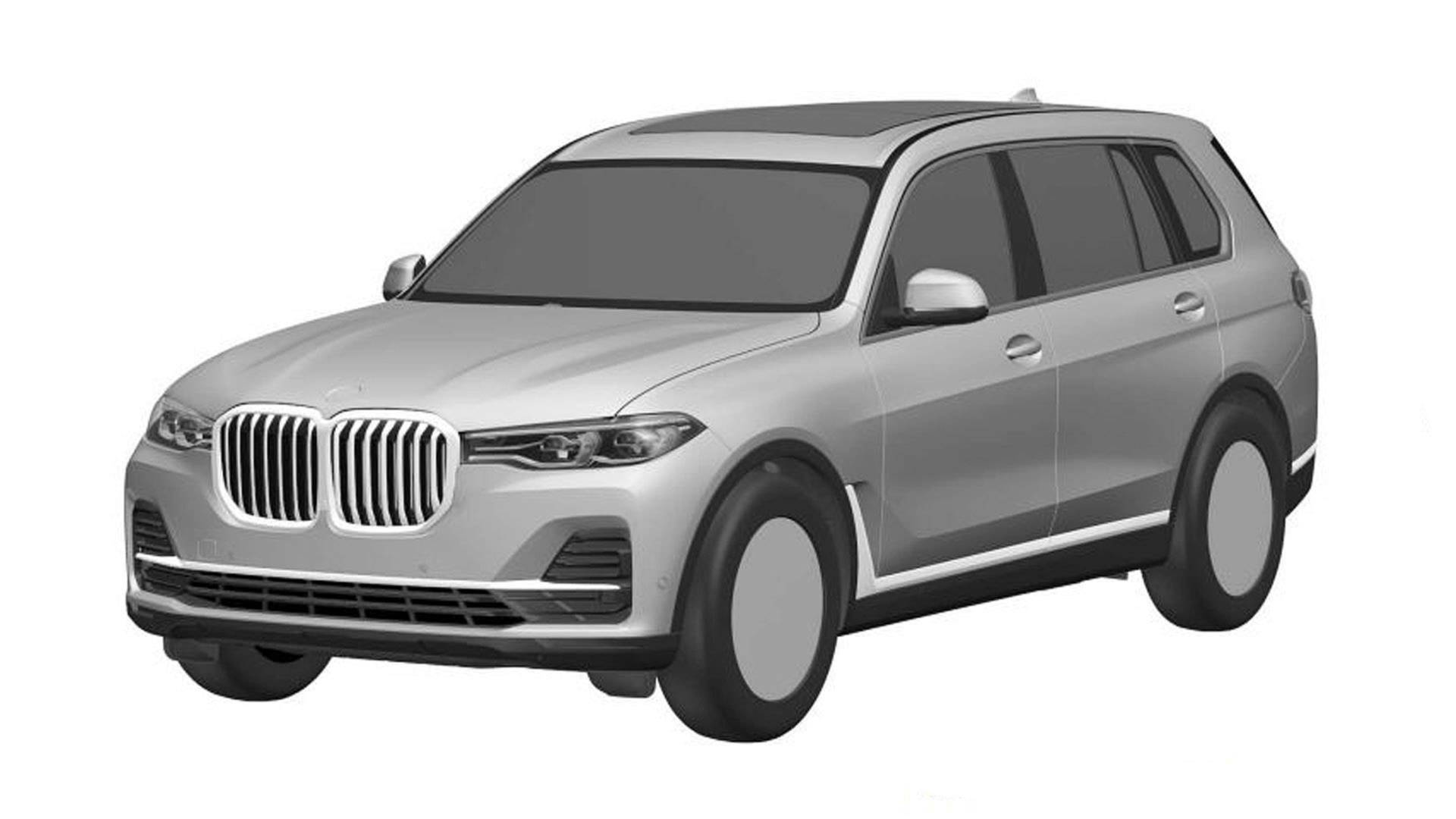 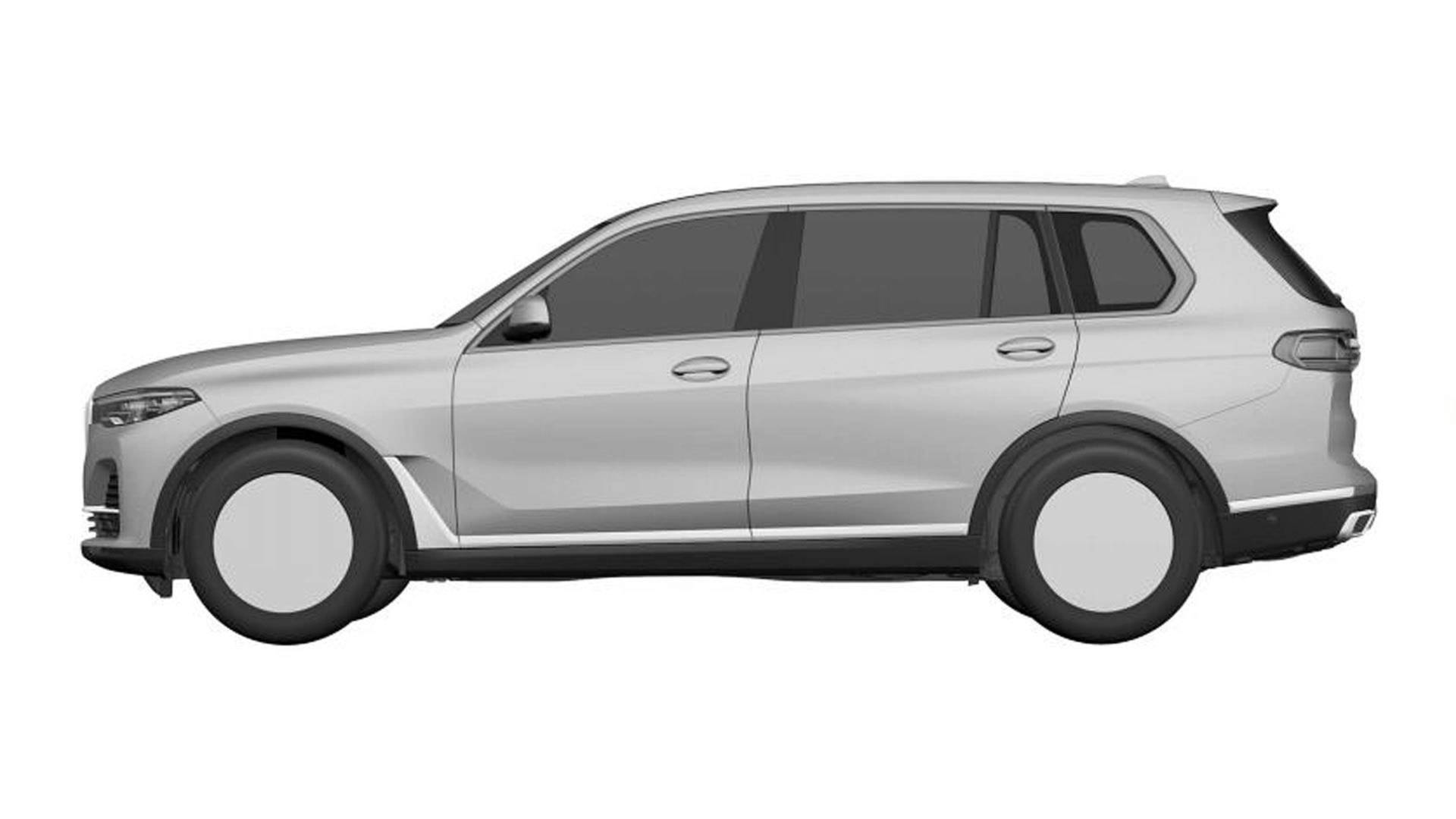 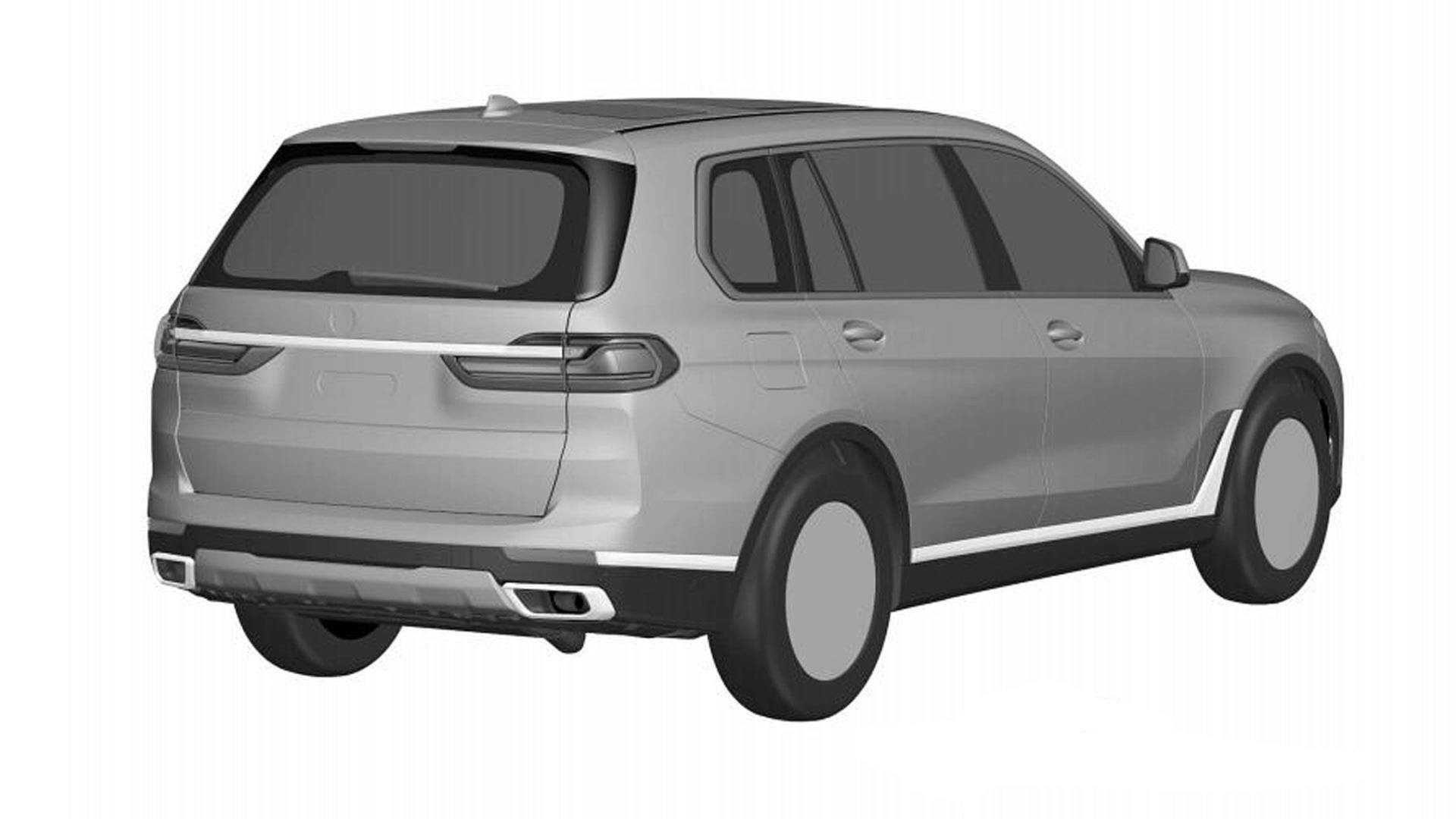 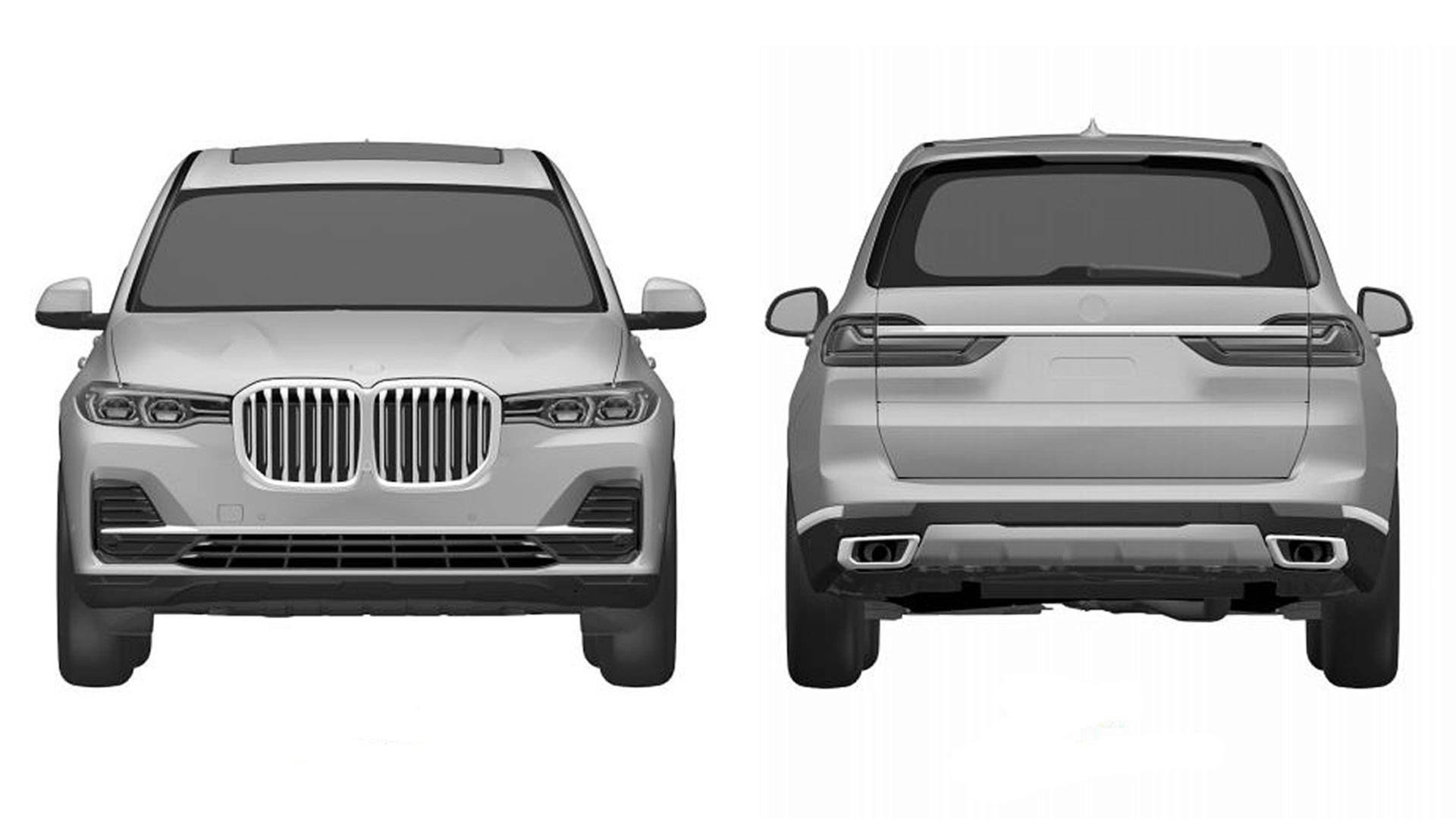 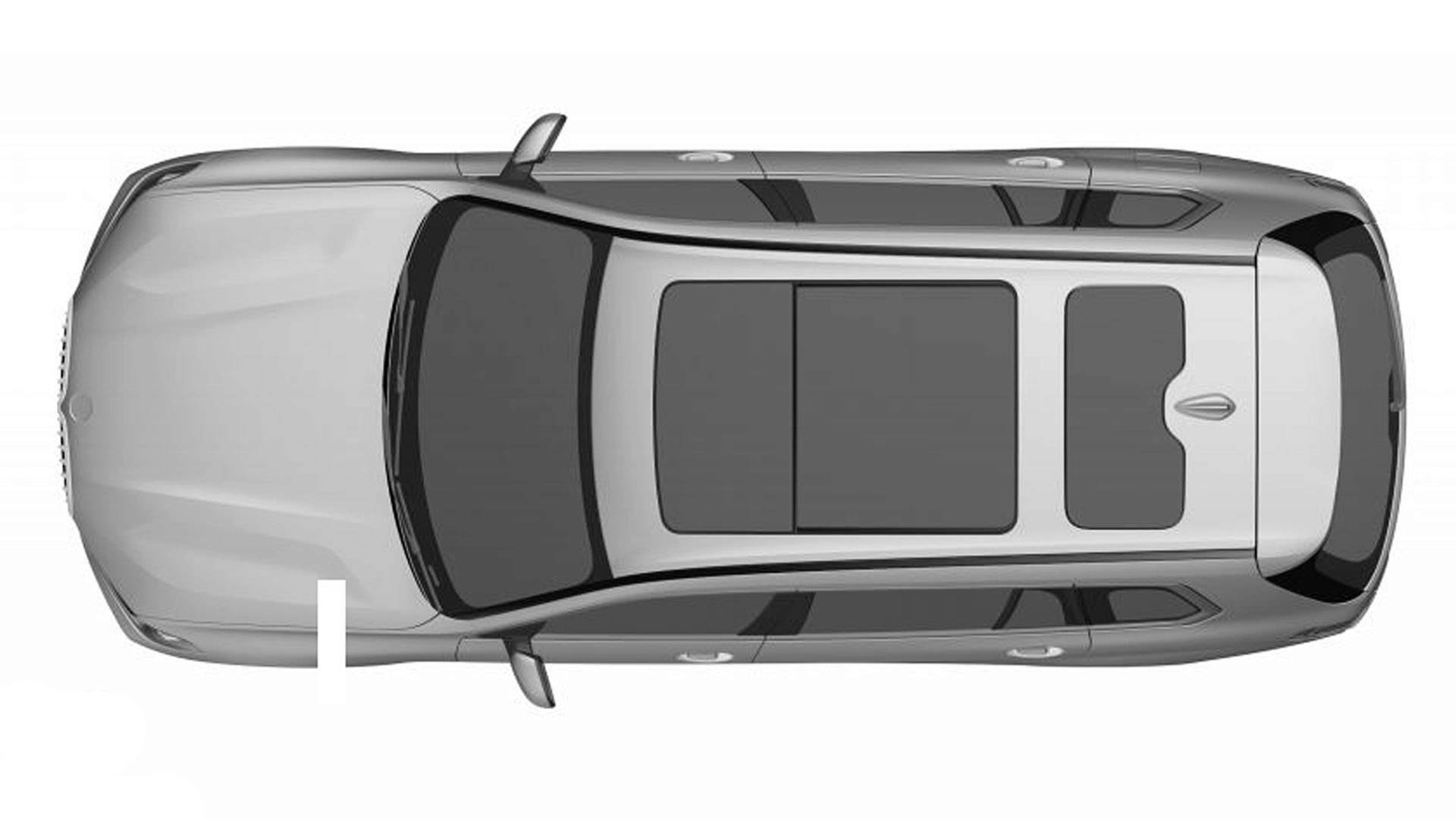 BMW is working on a full-size SUV with third-row seats called the X7. Prototypes have been testing for a while and a world debut is expected at the 2018 Los Angeles auto show this November.

We've got an early look at the design thanks to patent drawings submitted by BMW to a patent office in Brazil. Discovered by Motor1, they show that the design of the production X7 adheres closely to what we saw on an X7 iPerformance concept unveiled at the 2017 Frankfurt auto show.

As has become commonplace with the latest BMWs, the design is hardly a surprise. The X7 looks like your standard three-row SUV, although you typically don't see such massive side vents on a non-performance offering. Also catching the eye are the massive kidney grilles up front.

The platform of the X7 is BMW’s flexible CLAR design, a modular platform that will eventually underpin most of the automaker’s models sized from the 3-Series up. The platform benefits from lightweight materials as well as compatibility with electrified powertrains.

Expect the X7 to be offered with inline-6, V-8, and plug-in hybrid options. The sole transmission should be an eight-speed automatic and all-wheel drive will likely be standard across the range.

Pre-production is already underway (shown above) at BMW's plant in Spartanburg, South Carolina, which has become the center of excellence for X-badged models. The first customer-bound examples should in showrooms early next year.