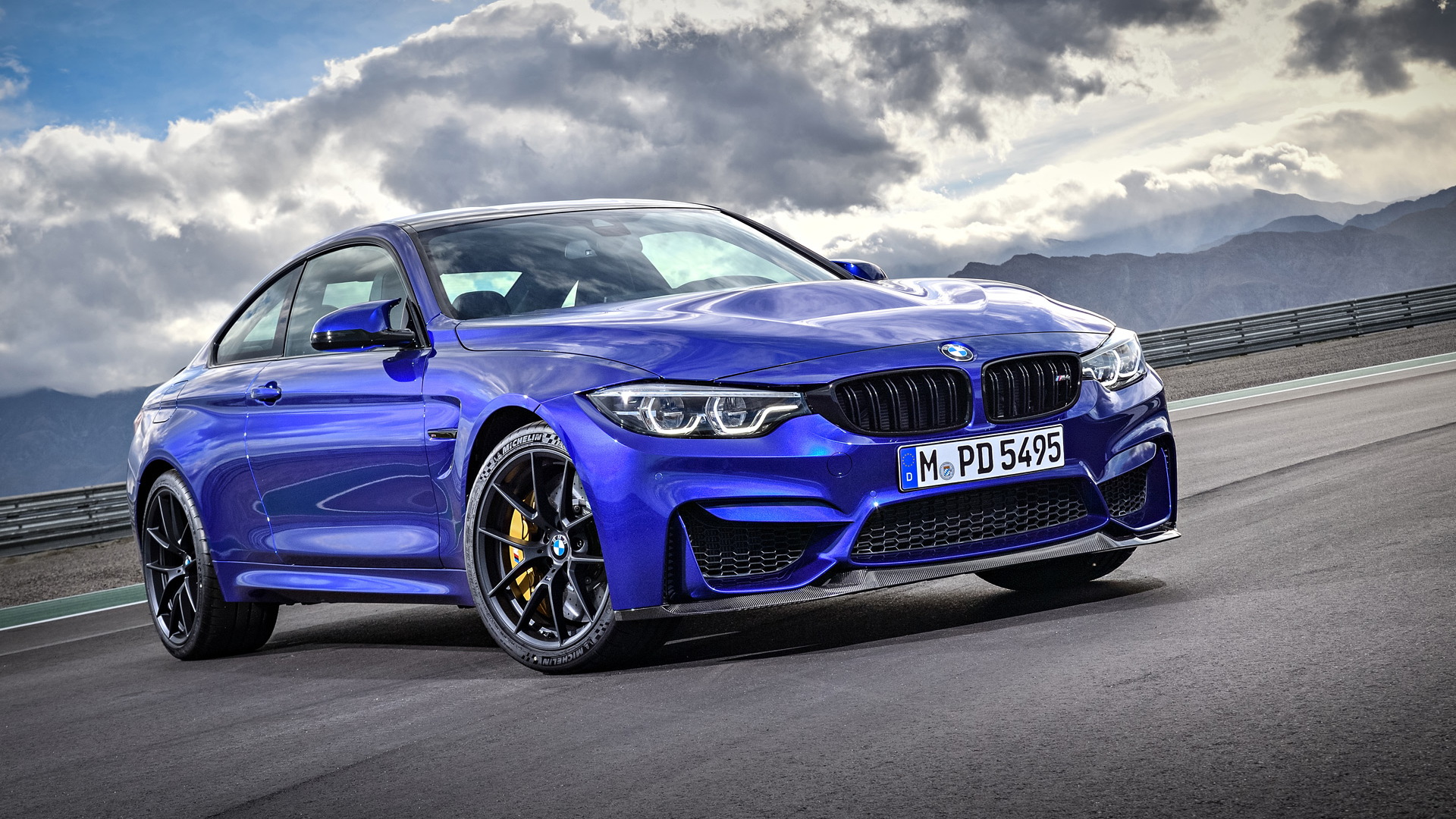 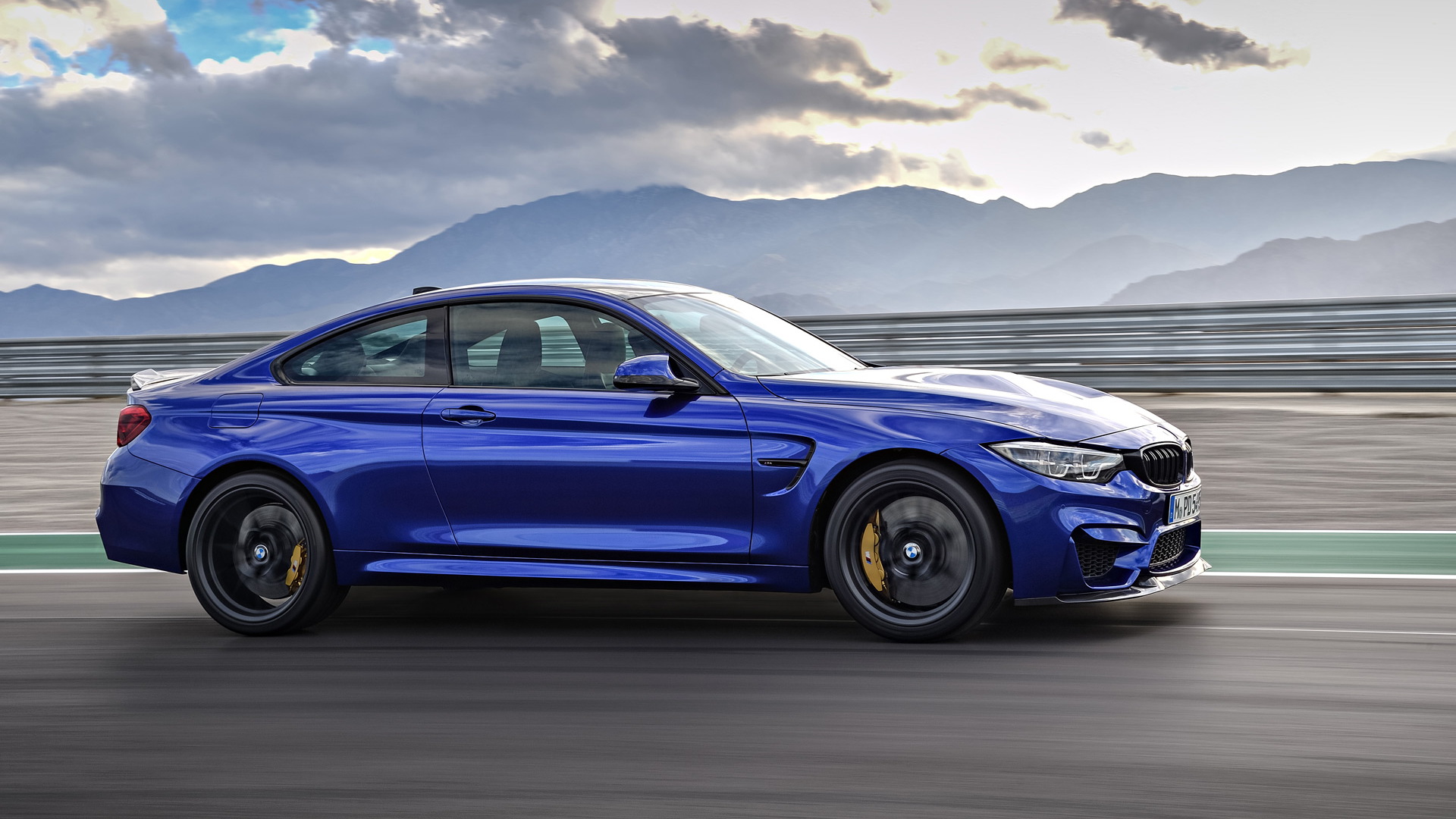 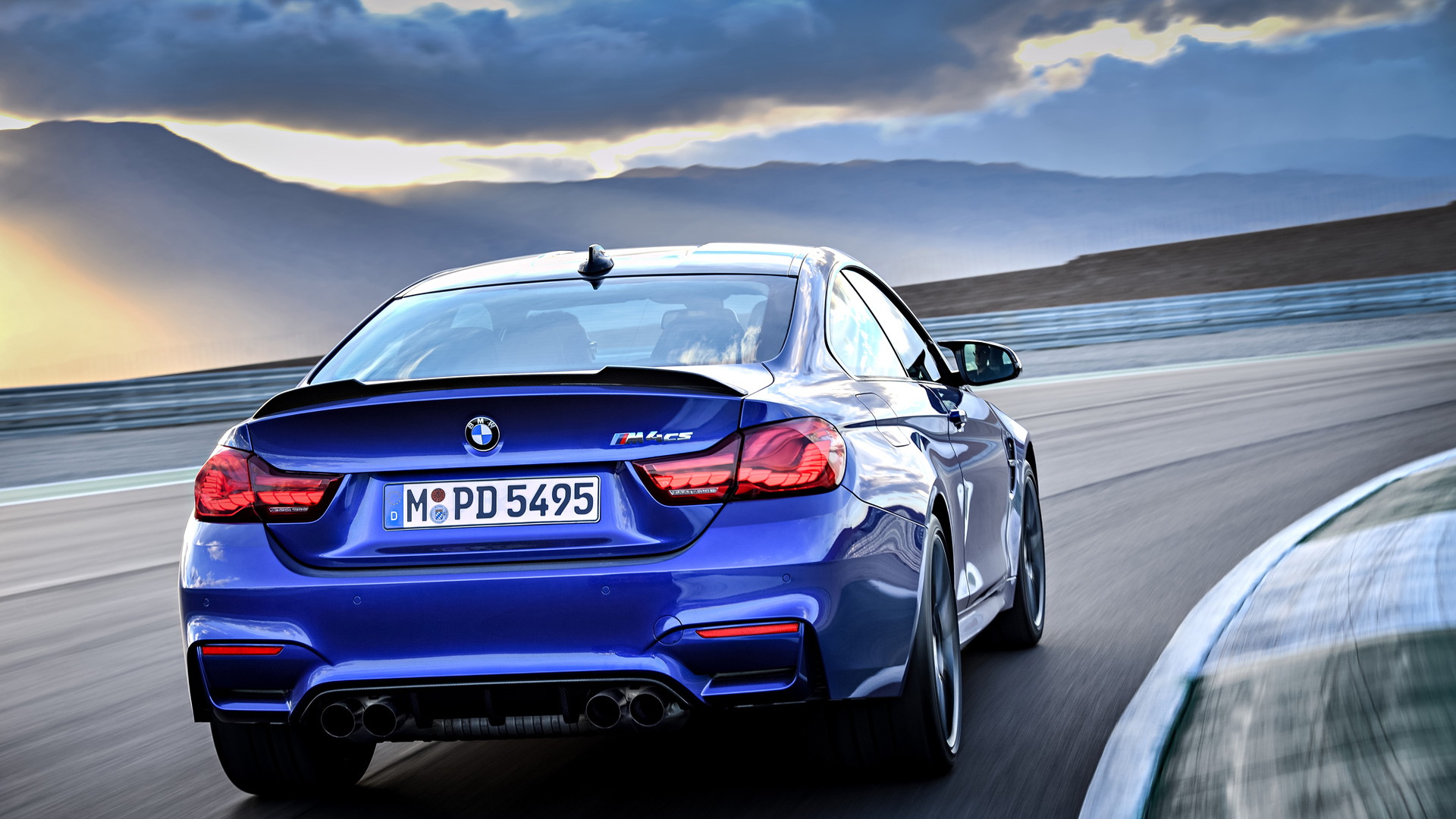 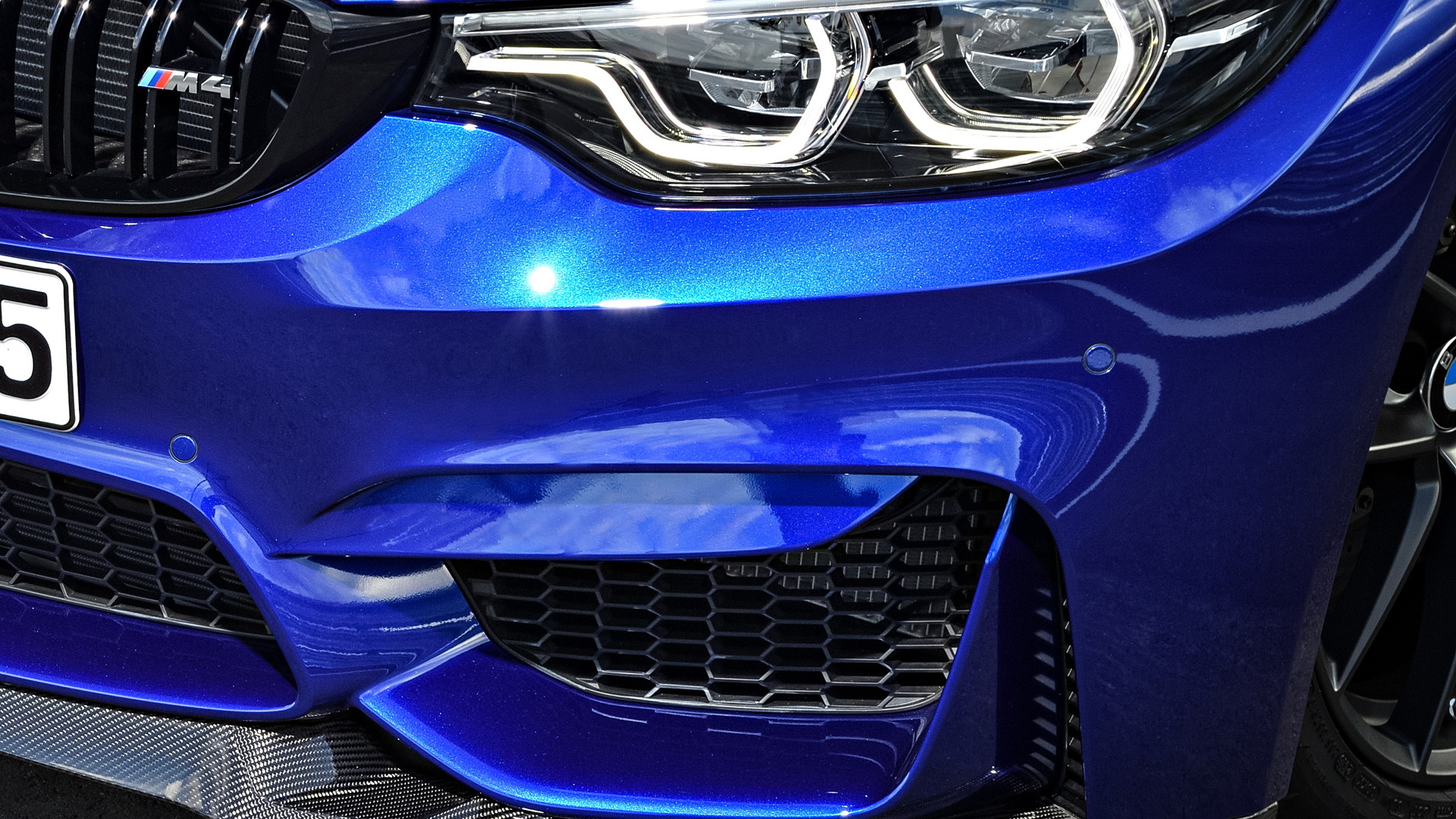 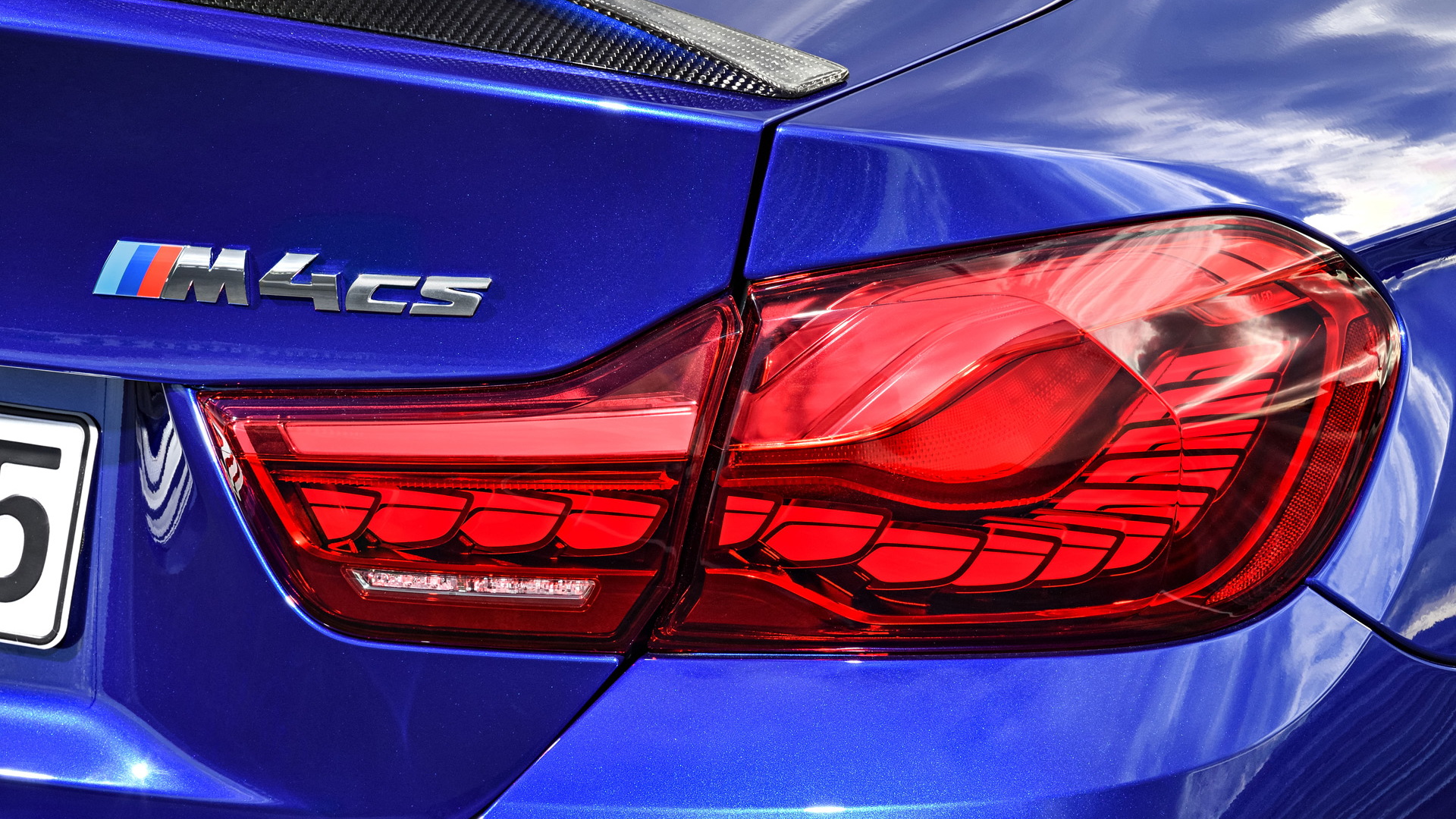 BMW unveiled the first of a new series of CS models last week at the 2017 Shanghai auto show.

The first is the M4 CS which CarBuzz has learned will be built in a limited run of just 3,000 cars for worldwide sale. It’s not clear, still, how many will end up in the United States.

The M4 CS fills the gap between the M4 equipped with the Competition Package and the hardcore, water-injected M4 GTS.

Speaking with CarBuzz at the debut of the M4 CS, Peter Quintus, Vice President for Sales and Marketing at BMW M, said his team was prompted to develop the M4 CS due to the overwhelming demand for the M4 GTS which was limited to just 700 cars. 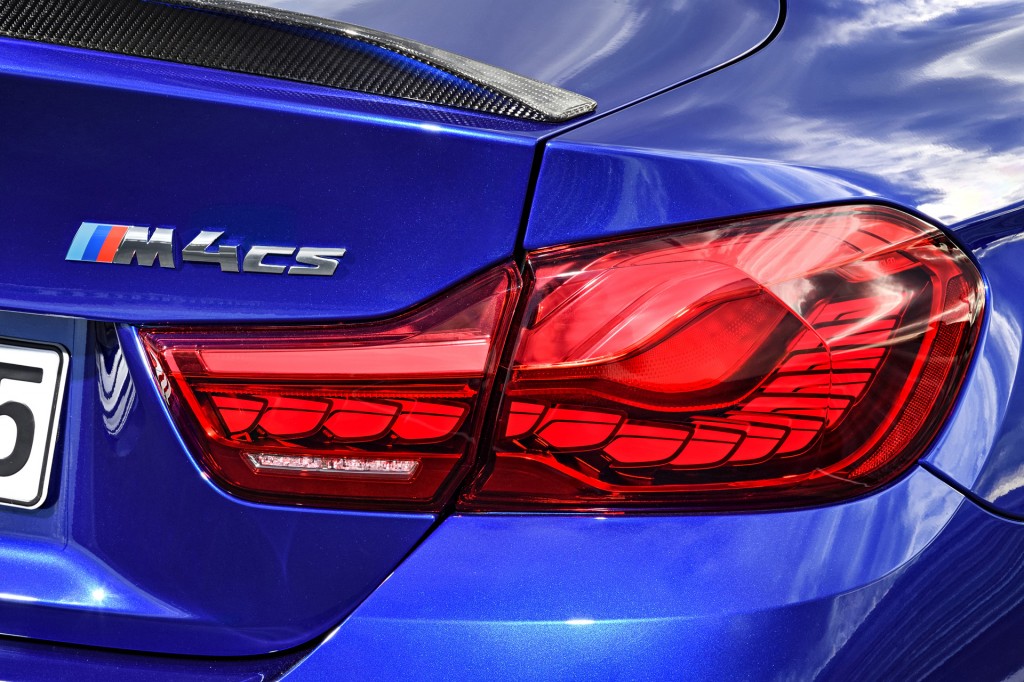 And its introduction means the M4 now has four distinct levels of performance when you also include the base model. This four-tier performance strategy is one we’re likely to see repeated with other M cars, with the M2 most likely the next candidate.

Quintus explained that BMW M customers were looking for various levels of performance, something Mercedes-AMG already caters to with its 43 and 63 series as well as its S and Black Series cars.

“Customers want a variety of different M models,” Quintus told CarBuzz. “The [base] BMW M4 is an attractive proposition price wise, the Competition appeals to buyers wanting a bit more power and aggression, and the GTS is geared towards a niche audience of track day enthusiasts.

“The M4 CS slots in perfectly above the Competition and anyone who missed out on the GTS will want this car.”