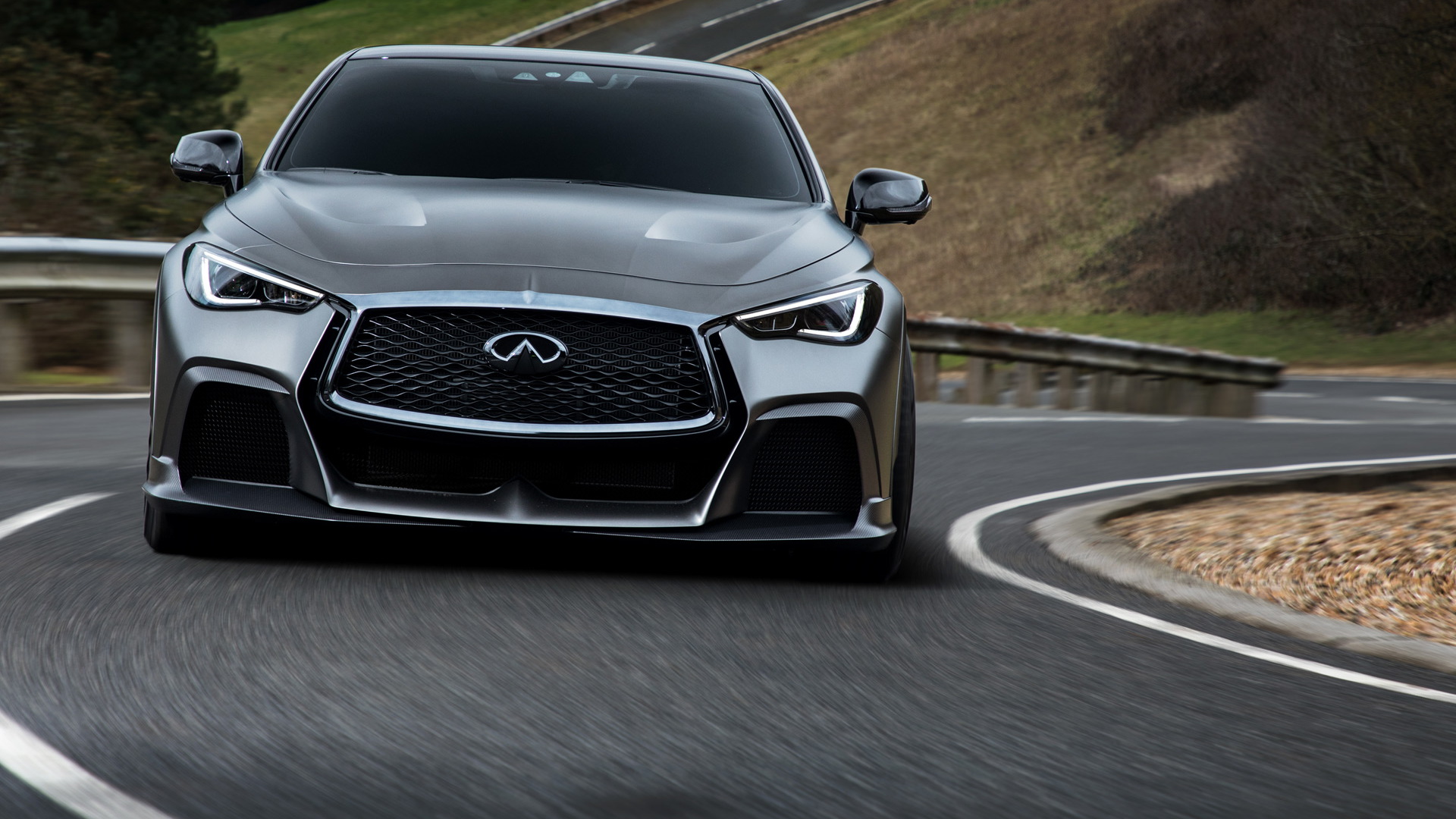 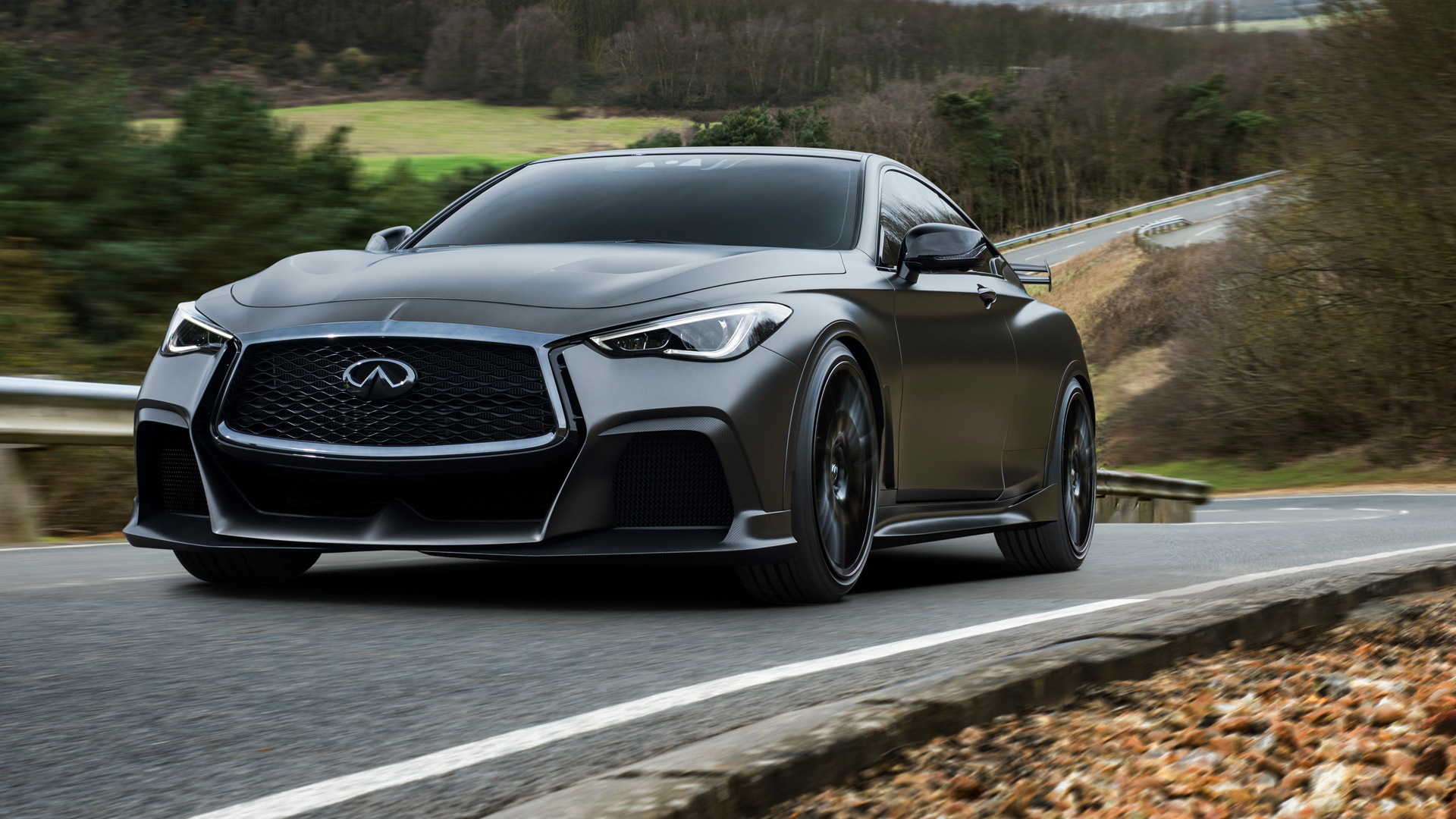 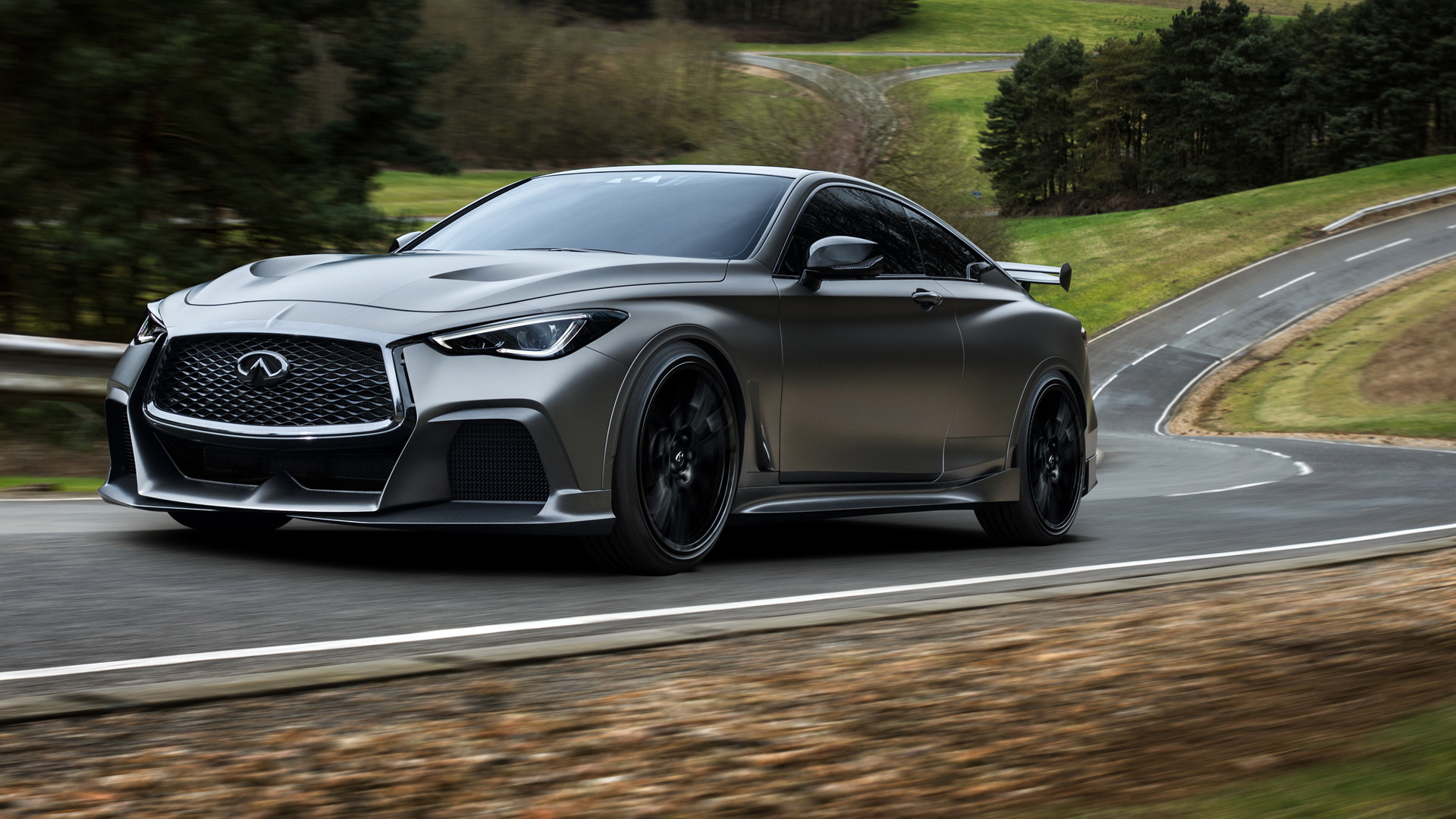 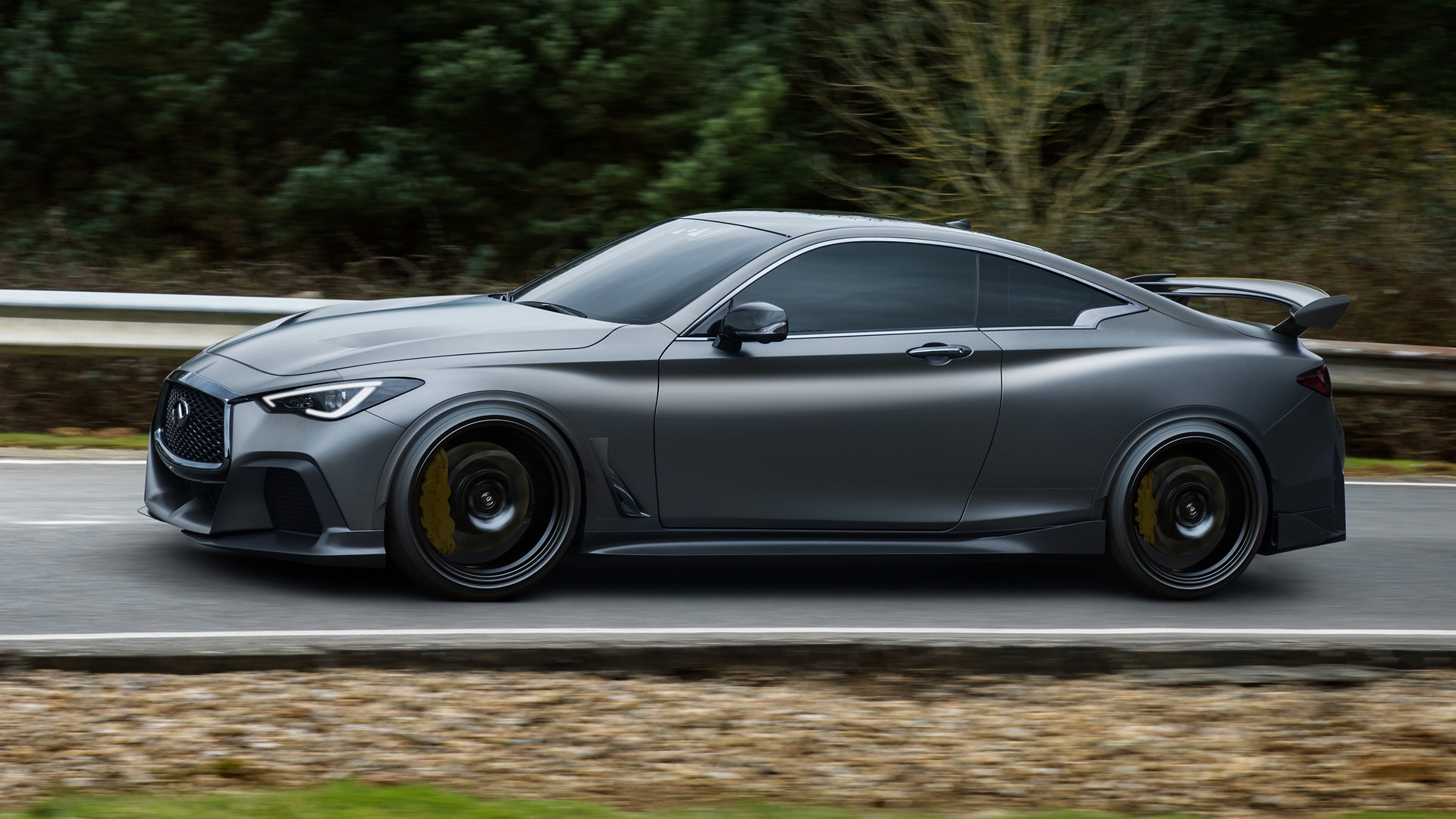 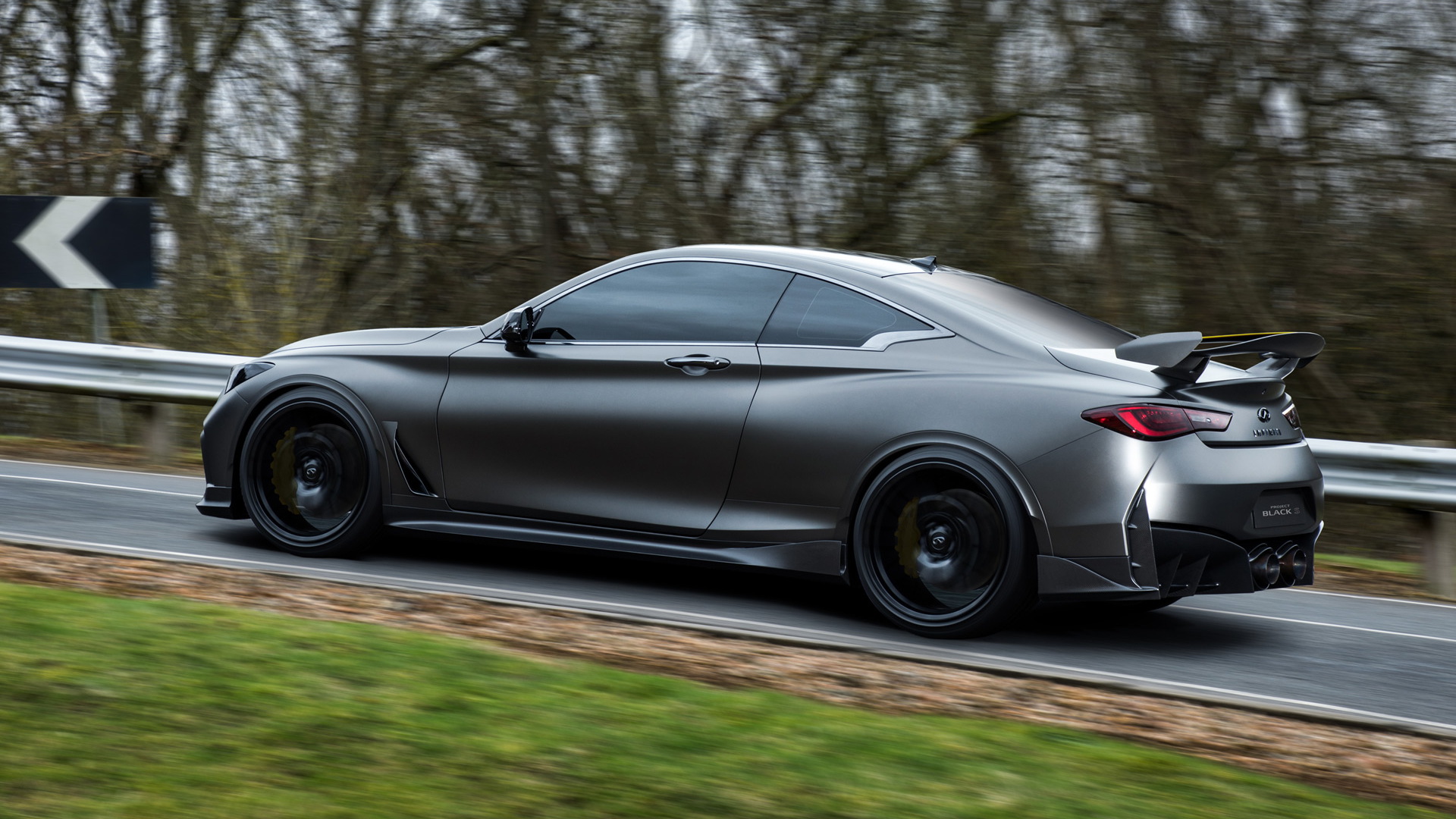 The head of Infiniti’s Australian division, Bernard Michel, has revealed to Drive that a production version of the concept was at an “advanced” stage.

And when asked whether the production green light was given to the car, Michel reportedly indicated yes.

“Roland Krueger who is the Infiniti CEO, he comes from BMW, so performance-based cars, and he has an objective, he wants to see these sorts of projects come to life," Michel said. “He's pushing this agenda and he wants to have a fast flagship for the company.”

Infiniti treaded down this path previously with the Q50 Eau Rouge concept, which was also given the green light for production. Unveiled in 2014, the GT-R-powered sedan was the brainchild of previous Infiniti boss Johan de Nysschen who quit that same year to take up the reins at Cadillac. After that the project was quashed.

In his interview with Drive, Michel said that such a scenario playing out for the Q60 Project Black S was unlikely.

“Let's just say under the new regime of management I doubt that [would happen again],” he said.

The Q60 Project Black S was developed in partnership with the Renault Sport Formula One team which in return has been helped by Infiniti in the area of hybrid technology (the two entities are part of the Renault Nissan Mitsubishi alliance). Peak power of around 500 horsepower comes from Infiniti’s 3.0-liter twin-turbocharged V-6 augmented by a hybrid system. The hybrid system is thought to be similar to the setup used in F1, where one motor-generator is mounted to the engine and another is mounted to the turbo system.

At the time of the concept's reveal, Infiniti said one of the reasons for building the car was to gauge interest in a new performance division to be called Black S and utilizing F1-derived technology.