After Ferrari’s surprise victory at the opening round of the 2017 Formula One World Championship a fortnight ago, Mercedes AMG, the only other team as fast or faster than Ferrari, will be out to secure its first win of the new season at this weekend’s Chinese Grand Prix.

The race is once again taking place at the Shanghai International Circuit which has been home to the Chinese Grand prix since the inaugural event in 2004. The track is distinguished by its long straight, the longest of the season, as well as its high-speed corners and numerous opportunities for overtaking.

Unfortunately, the weather isn’t looking so great this year and has already caused some hiccups during practice. Practice was limited on both Thursday and Friday due to rain and heavy fog, with running suspended for the majority of FP1 and the entirety of FP2 due to poor visibility rendering the medical helicopter unable to fly. 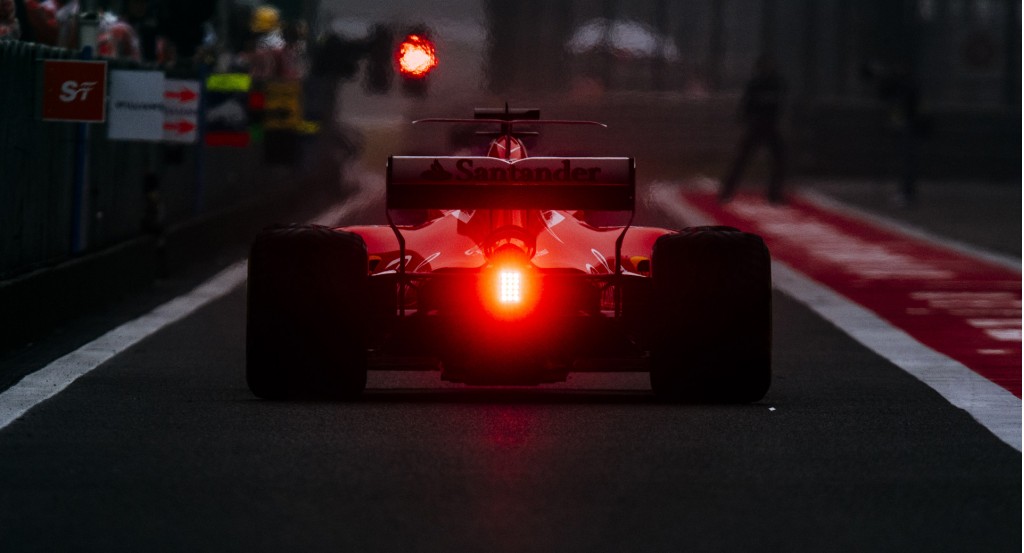 Ferrari at the 2017 Formula One Chinese Grand Prix

The lack of practice means teams go into qualifying and the race not knowing as much about the tires as they’d like, for example how long they will last and what the performance difference is between the compounds. Such data is crucial for race strategy, the importance of which we were once again reminded of at the previous round.

The Chinese Grand Prix has seen tire supplier Pirelli debut its 2017-spec wet and intermediate tires, and even with the little practice the teams had the tires are proving to be much quicker. Should the weather improve, the teams have at their disposal Pirelli’s medium, soft and supersoft compounds.

Going into the weekend, Ferrari driver Sebastian Vettel leads the 2017 Drivers’ Championship with 25 points. Mercedes AMG’s Lewis Hamilton is second with 18 points, while his teammate Valtteri Bottas is third with 15. In the Constructors’ Championship, Ferrari leads with 37 points versus the 33 of Mercedes and 10 of Red Bull Racing.

Over at Sauber, Pascal Wehrlein will sit out his second-straight race as a precaution due to the serious crash he suffered in January at the 2017 Race of Champions. Filling in for him again will be reserve driver Antonio Giovinazzi.