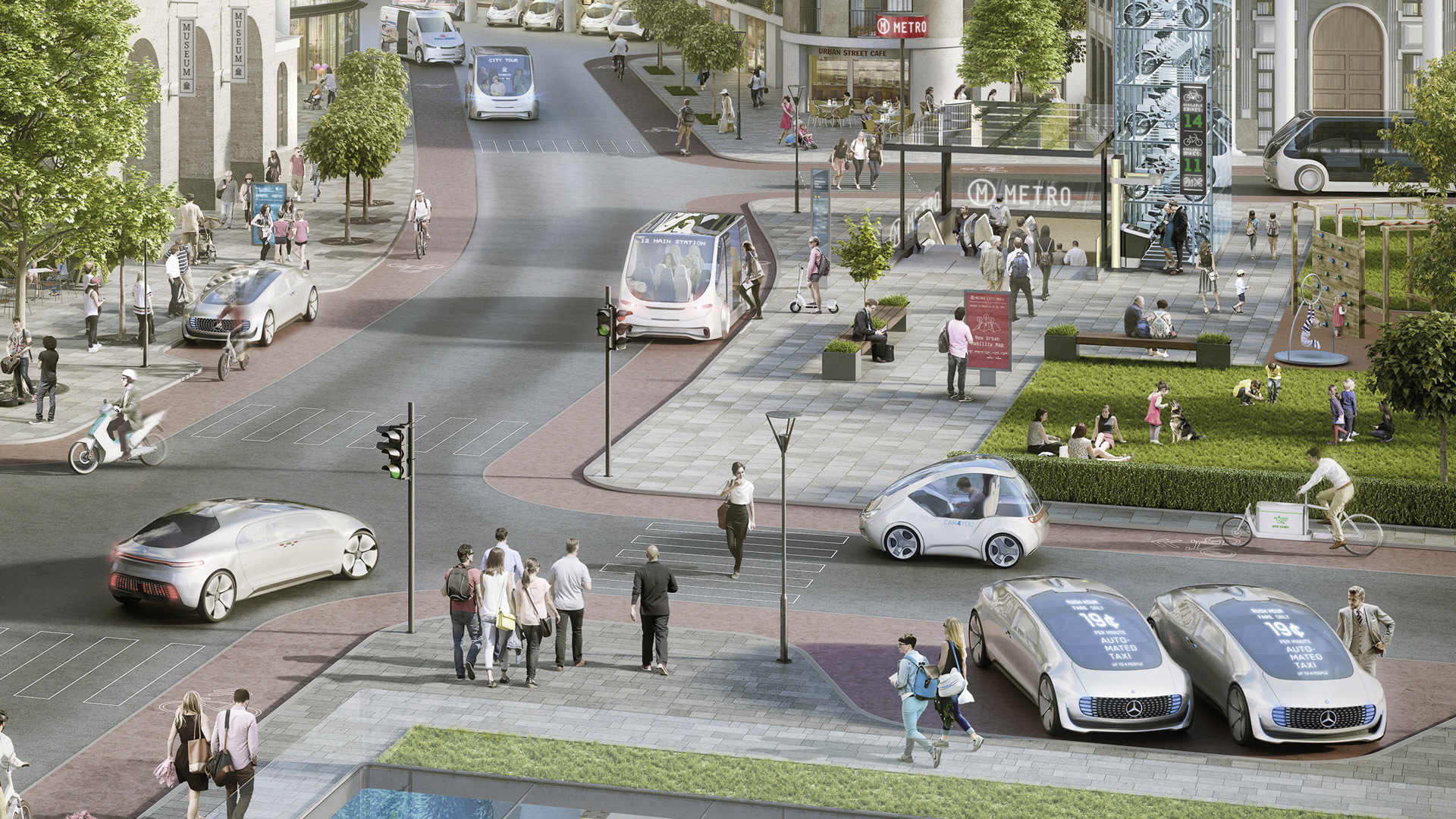 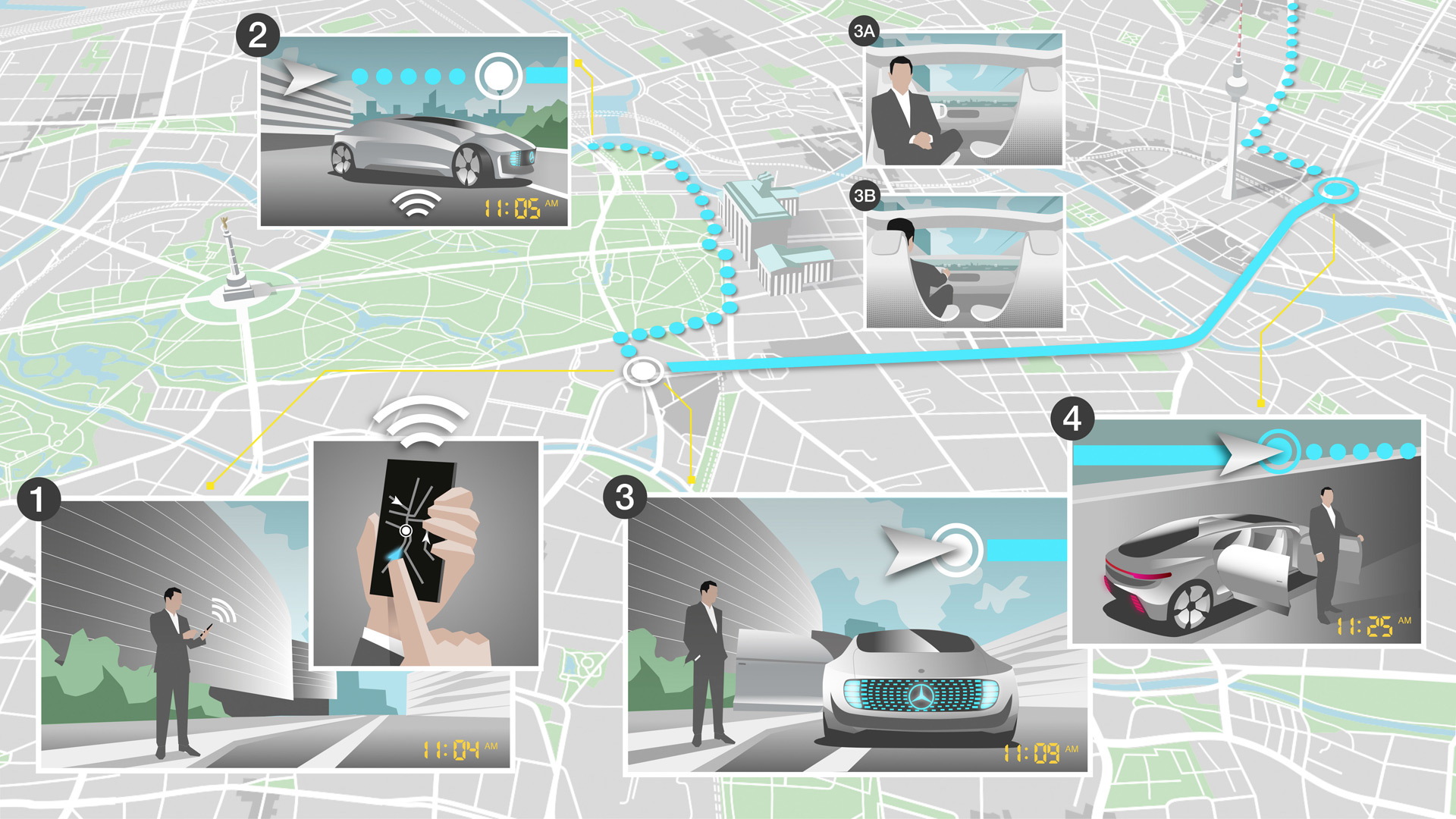 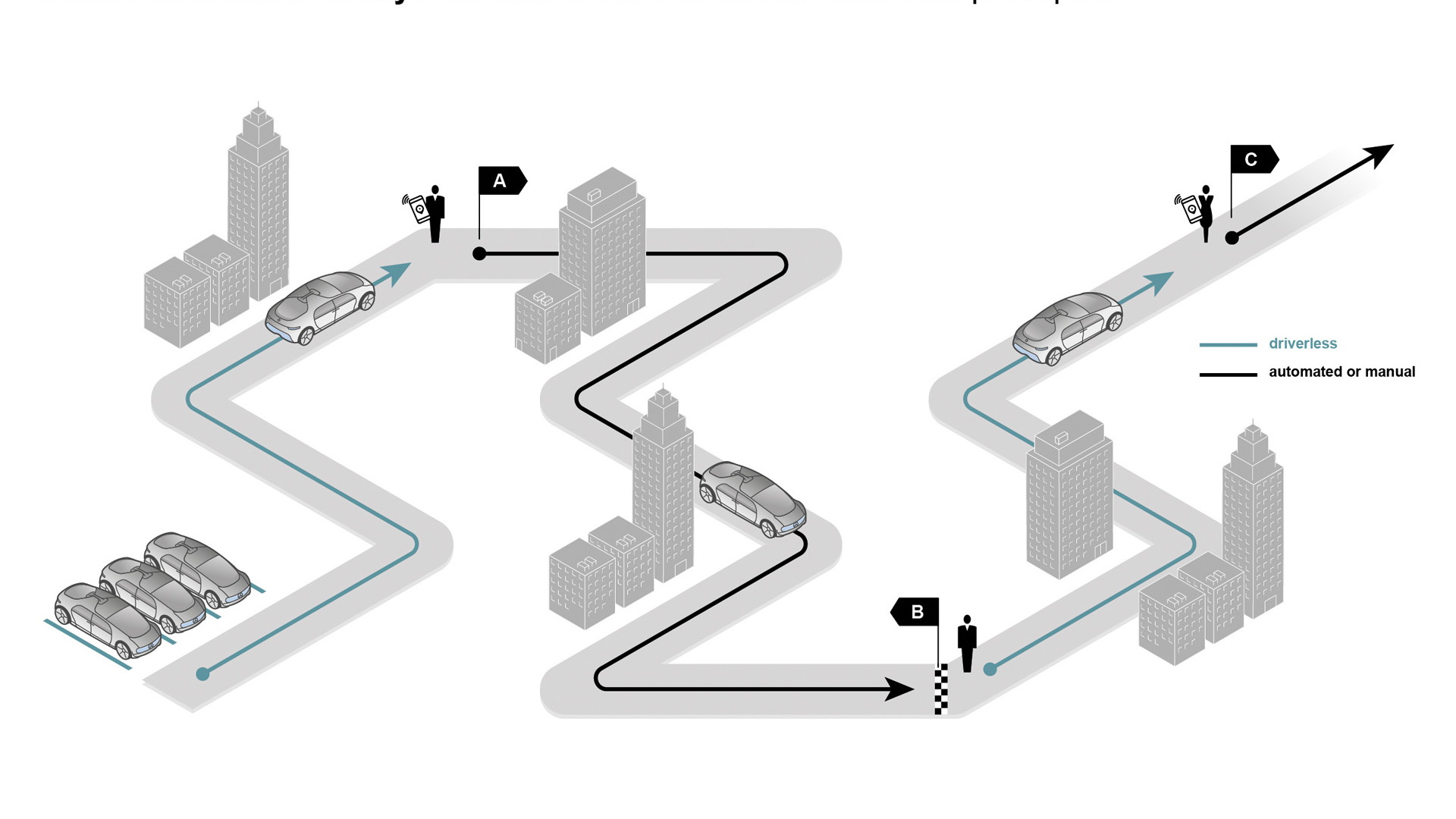 The scale and complexity, not to mention cost, of developing self-driving cars is causing a lot of consolidation behind the scenes.

For example, Volvo has joined forces with Autoliv; BMW with Intel and Mobileye (soon to be owned by Intel); and now Mercedes-Benz has also announced it will work with Bosch on self-driving cars. The goal of the Mercedes-Bosch tie-up is to develop and launch a production-ready self-driving car for use on urban public roads.

The idea behind it is that the self-driving cars should come to the driver rather than the other way round. Within a specified area of town, users will be able to book a car via their smartphone much like an Uber, only there won’t be anyone behind the wheel. Initially, the cars will likely be limited to areas covered by digital mapping service HERE, which Mercedes owns together with BMW, the Volkswagen Group and Intel.

Mercedes and Bosch predict that both Level 4 and Level 5 self-driving cars will be ready to hit the roads in the next decade. That’s a similar target to what most other firms working on the technology have committed to. Just some of them include big names such as Waymo (Alphabet), the Volkswagen Group, Uber, General Motors, Ford, Delphi and Nvidia.

Nvidia also recently announced it would work with Bosch to develop self-driving cars. In this partnership, Nvidia will provide the computing hardware and software for self-driving cars, namely its Drive PX 2 artificial intelligence system, while Bosch would focus on developing vehicle sensors. The complete system would then be marketed to automakers to use in their cars.