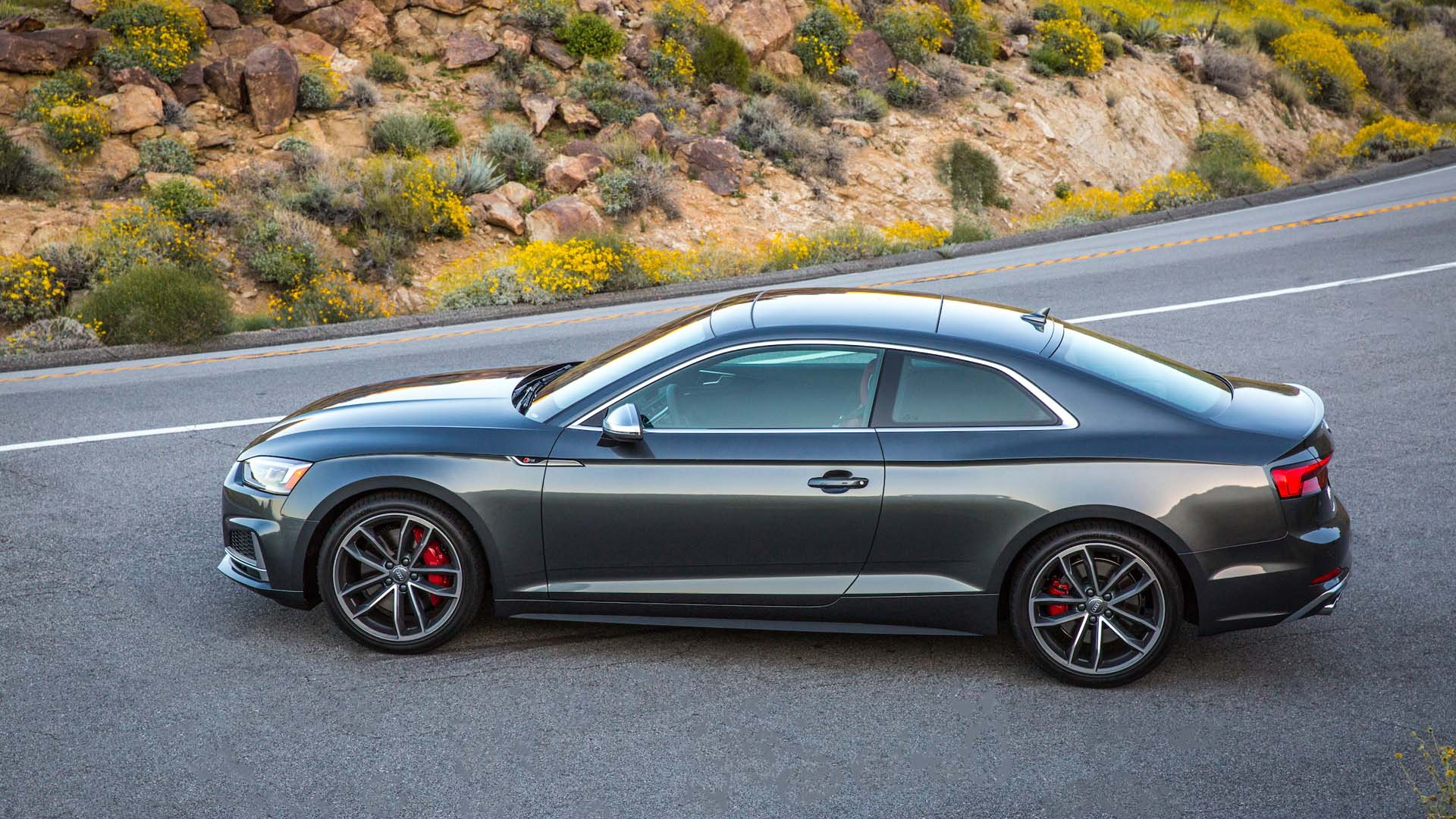 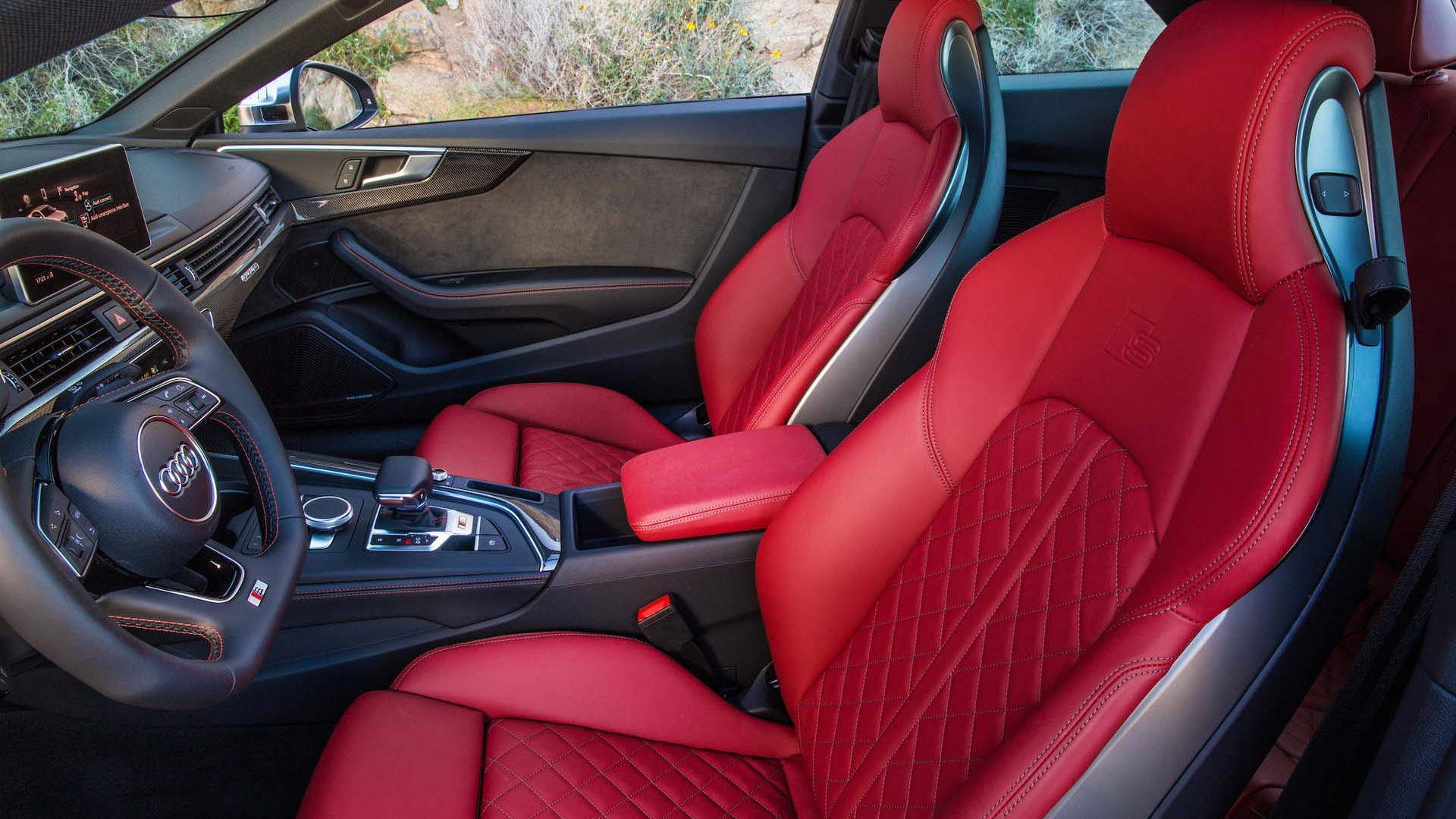 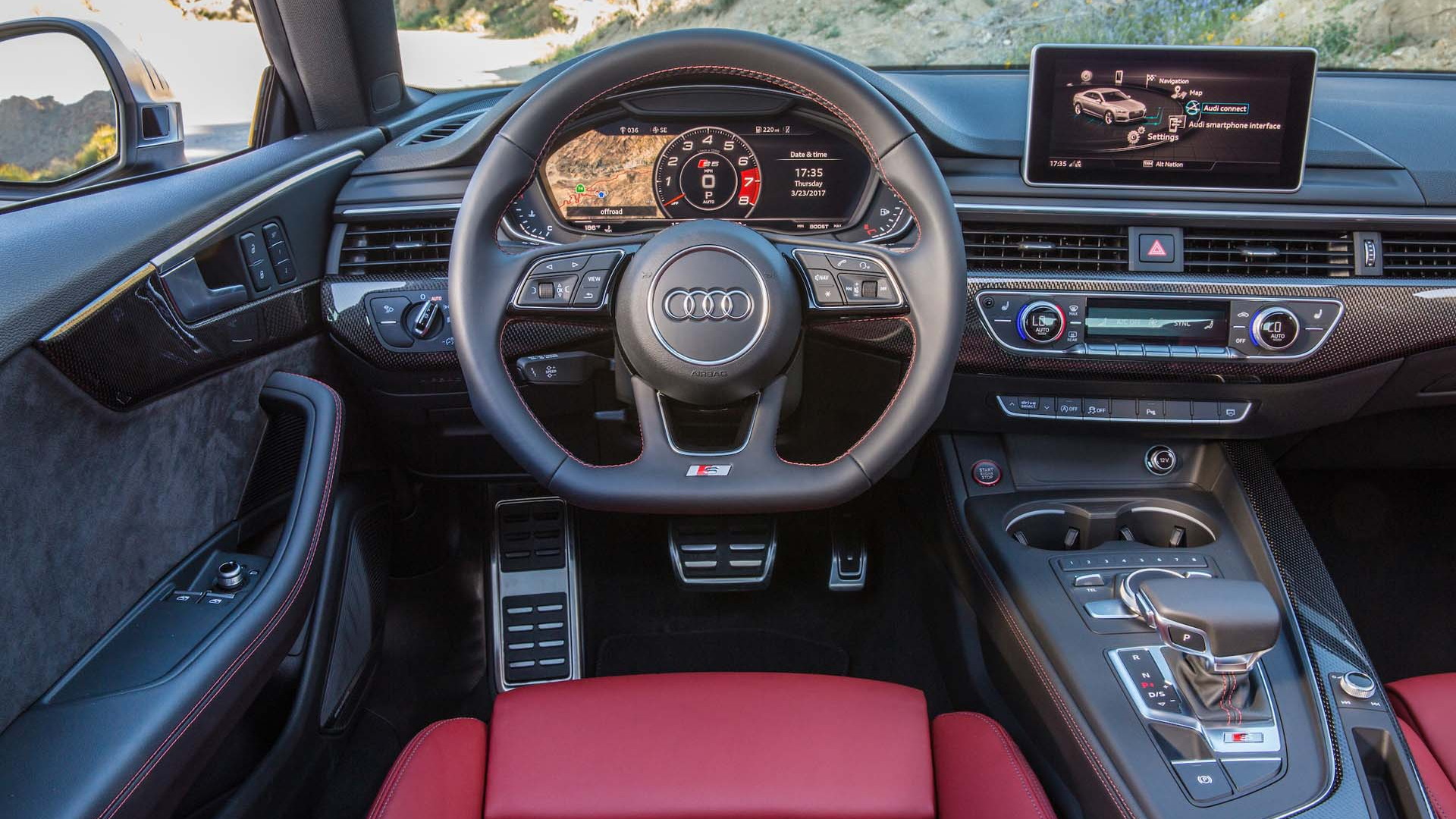 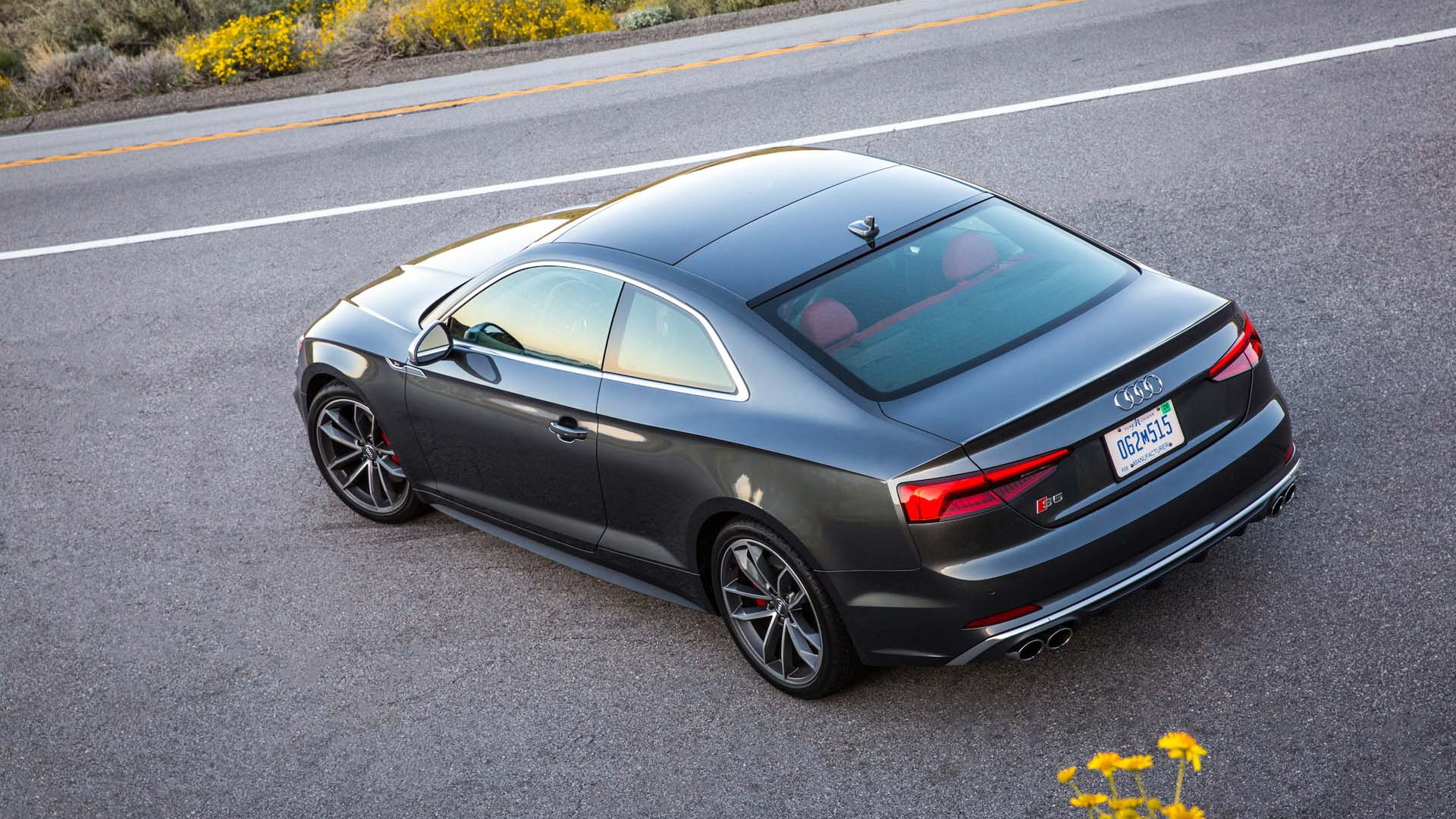 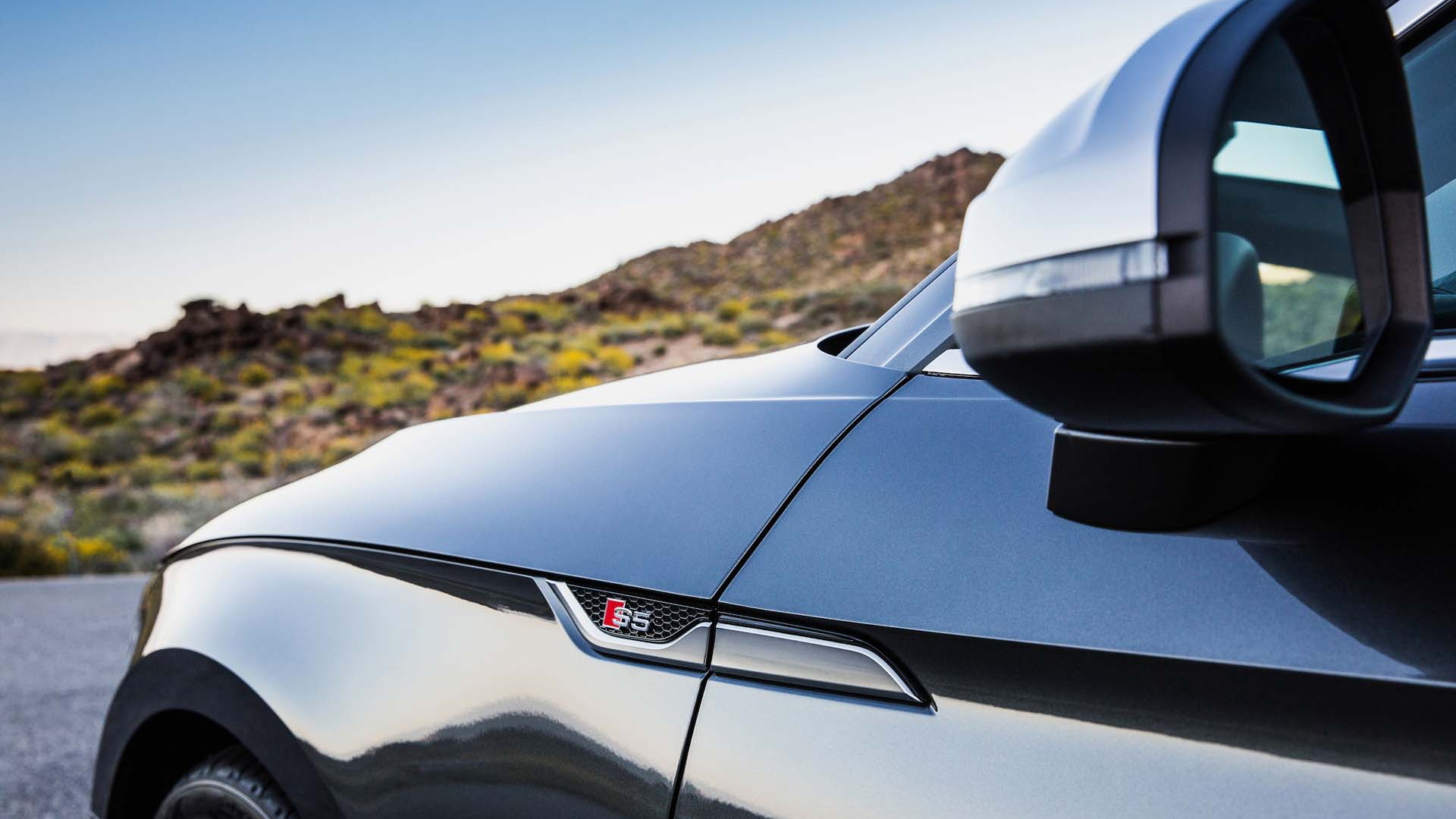 We have a tough time nailing down what “performance” means anymore. Automakers work really hard telling us that every car has sporting potential—right down to a minivan.

We’re easily not convinced. We know “sssspeed” when we see it, and Audi’s twins here have it down to the first letter: the 2018 Audi S4 and S5.

Let’s talk performance first. The S4 and S5 are new and are based on their sedan and coupe counterparts—same as always.

All four wheels are driven by Audi’s Quattro all-wheel-drive system, which has its performance perks—namely cornering and repeatable, quick launches.

The reflex to lump the S4 and S5 into the same categories as the BMW M3/M4 and Mercedes C63 isn’t right. The S4 and S5 are closer to the 340i and C43 now—and all three share plenty in common.

Where they separate is in the smaller details. And Audi’s character is hard to put a finger on. 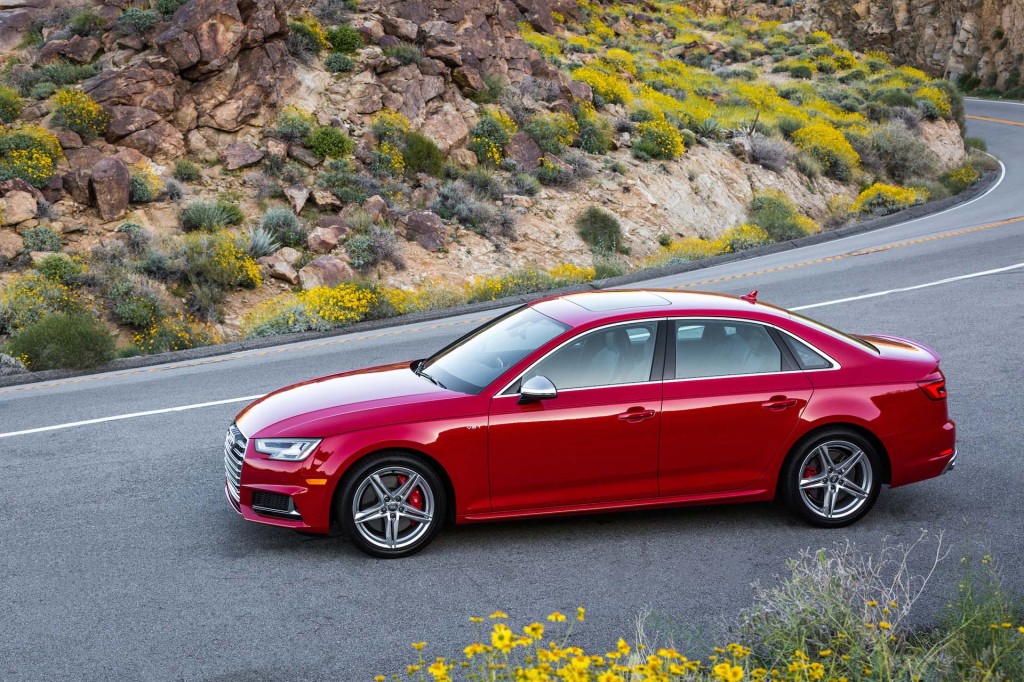 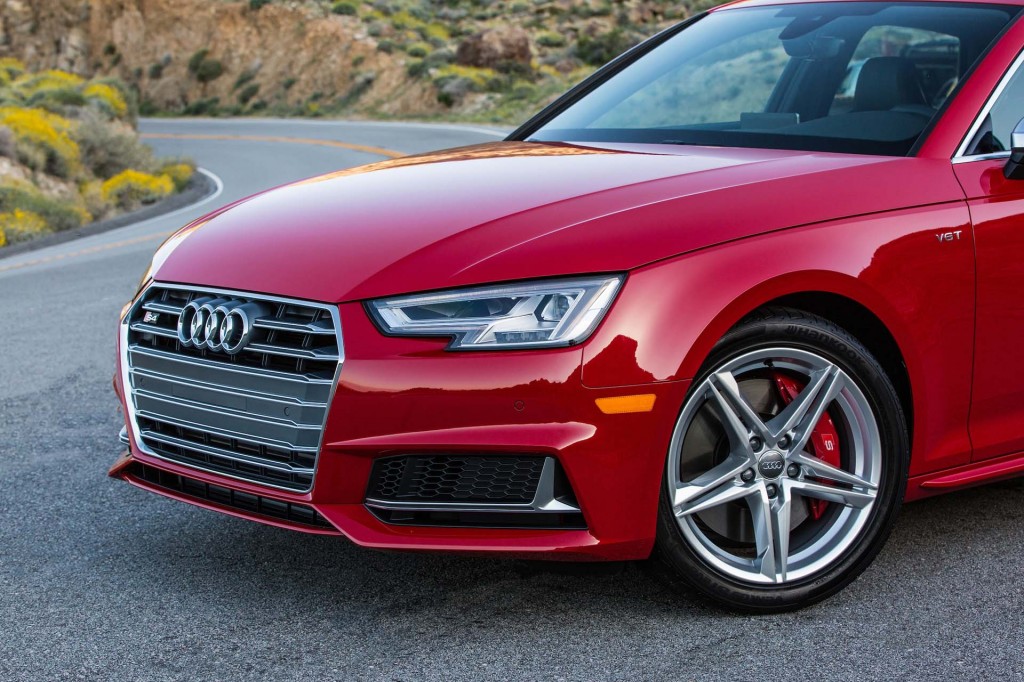 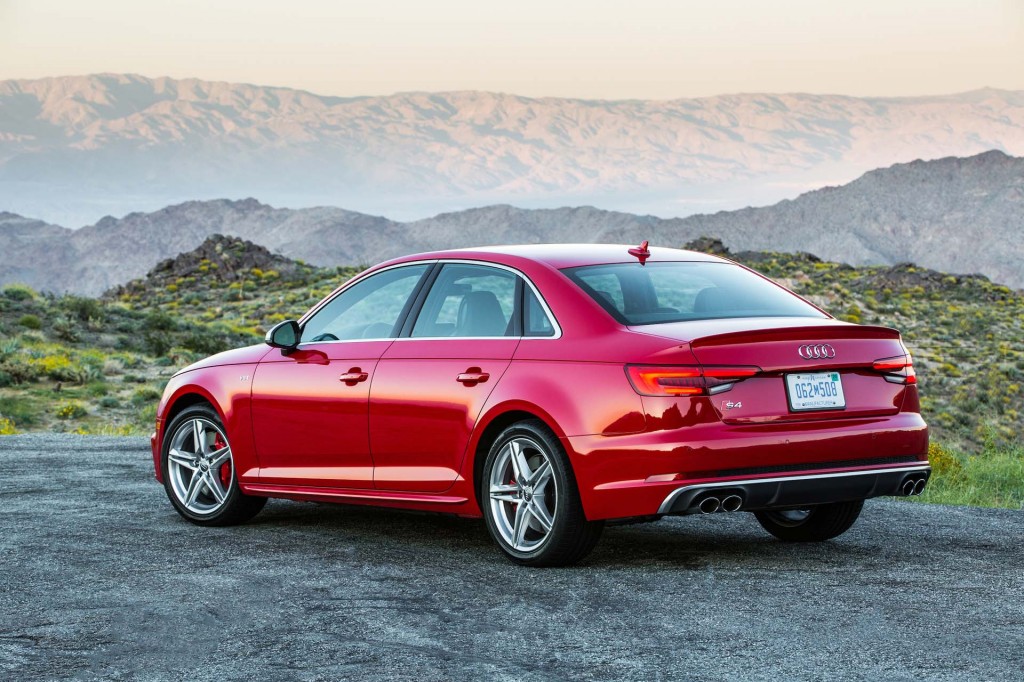 The looks of the S4 and S5 aren’t a dramatic shift from the last time around. It’s a handsome coupe and sedan, but not jaw-dropping like the first models were in 2007. We like the sharper lines and the more aggressive hood that’s had its nose turned down, but it’s not as fresh as we were expecting.

The interiors of the S4 and S5 are nearly identical, short of access to the back seat. The S4 and S5 get all the tech perks from the A4 and coming A5, like Virtual Cockpit and a new MMI controller, but both lack the finesse of having a touchscreen. To be fair, among BMW, Mercedes, and Audi, we’re still not sure anyone has gotten it right.

So what’s good? Well, let’s talk about the drive.

Thanks to Audi’s ability to push the engine further back from the nose, the S4 and S5 don’t drive as nose heavy as they used to.

The S5’s ability to soak up the road may be more impressive. Even in Sport settings, we’ve found the ride to be comfortable and quiet. That says more about the S4 and S5 than we imagined.

Hard-edged track weapon? Not quite. That’ll be the province for the RS5. Long sweepers and high-speed cruising? That’s more the S4 and S5’s speed.

We’d ask for more from both in the way it looks, but that’s where the S5 Sportback comes in. Regardless, setting foot in either one of these starts at over $50,000 and can end up in the mid-60s by the time you’re done with the options sheet.

So what’s the bottom line? Audi’s S4 and S5 now do a better job of occupying a middle space between luxury and performance. We could nitpick the way it looks, but we can’t fault the way it drives.