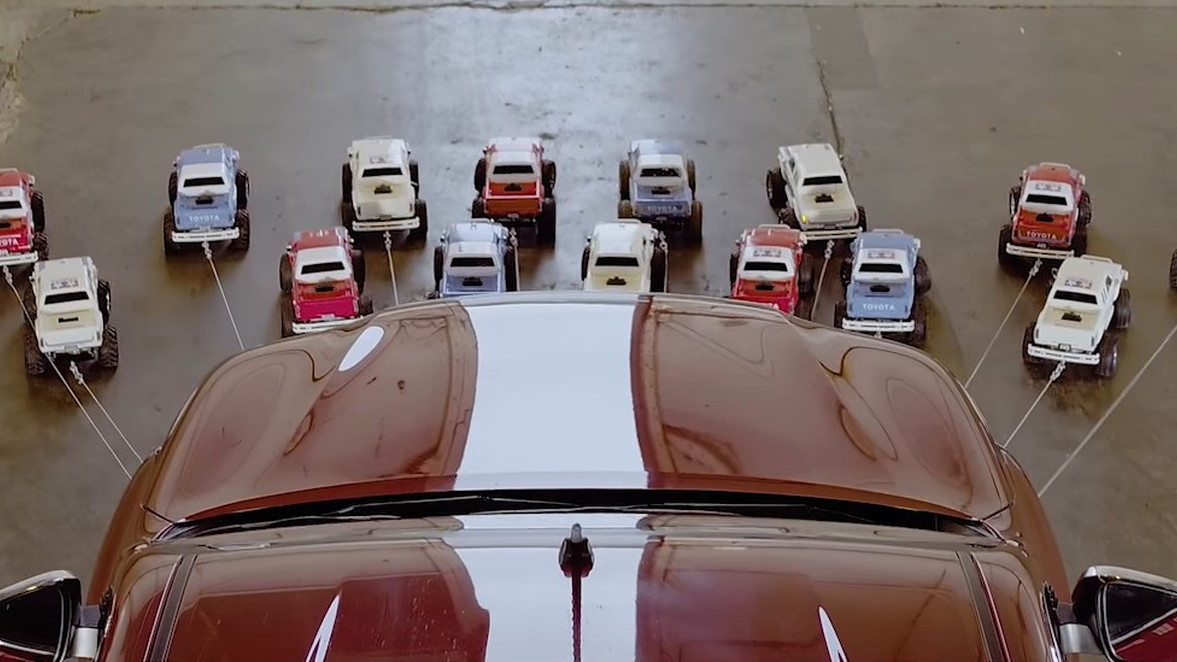 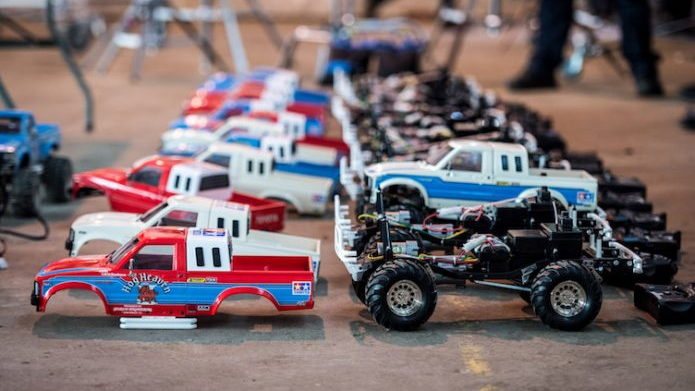 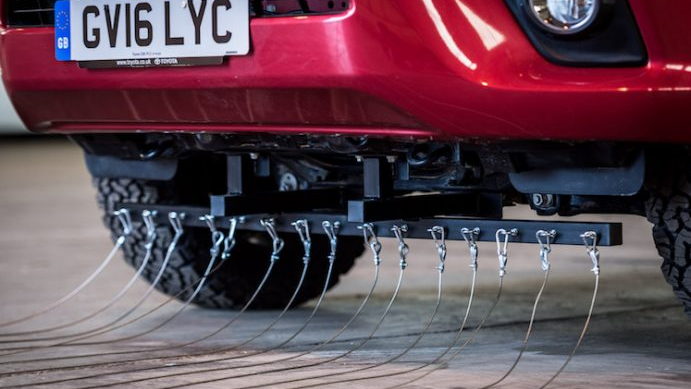 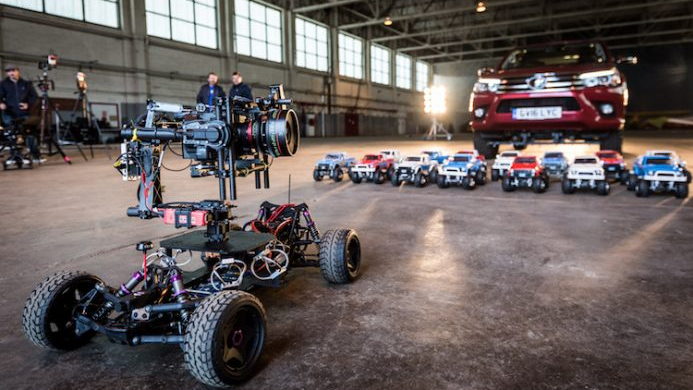 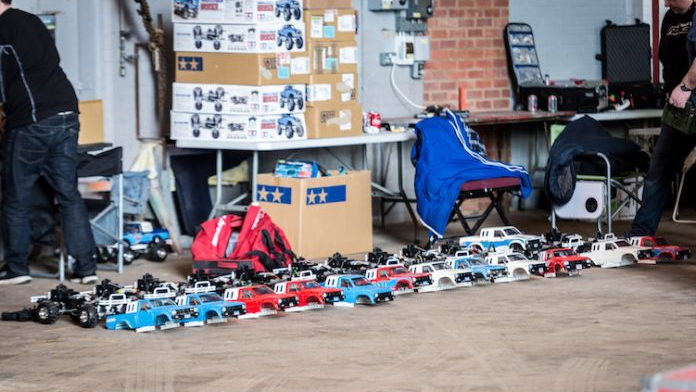 In the 1980s, Tamiya wanted to prove to the world its remote controlled, 1:10 scale Toyota Hilux Bruiser 4x4 truck was the toughest thing aside from a life-size Hilux. So, the company put together a stunt to see if the radio-controlled trucks could handle pulling a real-deal Hilux. Guess what? The toys succeeded.

Flash forward to the present day and the Toyota Hilux has become a much larger, heavier pickup truck. However, Toyota and Tamiya have returned to once again prove the strength of the R/C trucks.

This time it was Toyota's idea. Toyota UK tapped Tamiya to provide 15 Bruiser 4x4 R/C trucks to attempt a pull of a brand new Hilux and produce this video titled “Hilux: Little & Large.” The life-size Hilux probably tips the scales at around 4,500 pounds, while the R/C trucks weigh just seven pounds each and have about 17.1 pound-feet of max torque. That gives each little truck about 4.4 pounds of pulling force, for a grand total of around 66 pounds of tugging force.

A dedicated towing arm and 15 individual eyelets for each towing cable were fashioned and a 17-ounce dive weight was attached behind the cab of each remote controlled truck before undertaking the pull challenge. On paper, the Tamiya trucks should be able to get the Hilux moving, but we know not everything on paper translates to the real world.

With a team of radio-control model experts piloting each Tamiya truck and a driver inside the real life Hilux, who had the engine shut off, his foot off the brake, and the transmission in neutral, the Tamiya trucks miraculously begin to pull the hefty pickup from its stationary state.

With momentum on their side, the r/c trucks are able to pull the Hilux out of the test chamber with success. It’s true; Tamiya still makes some tough little trucks.