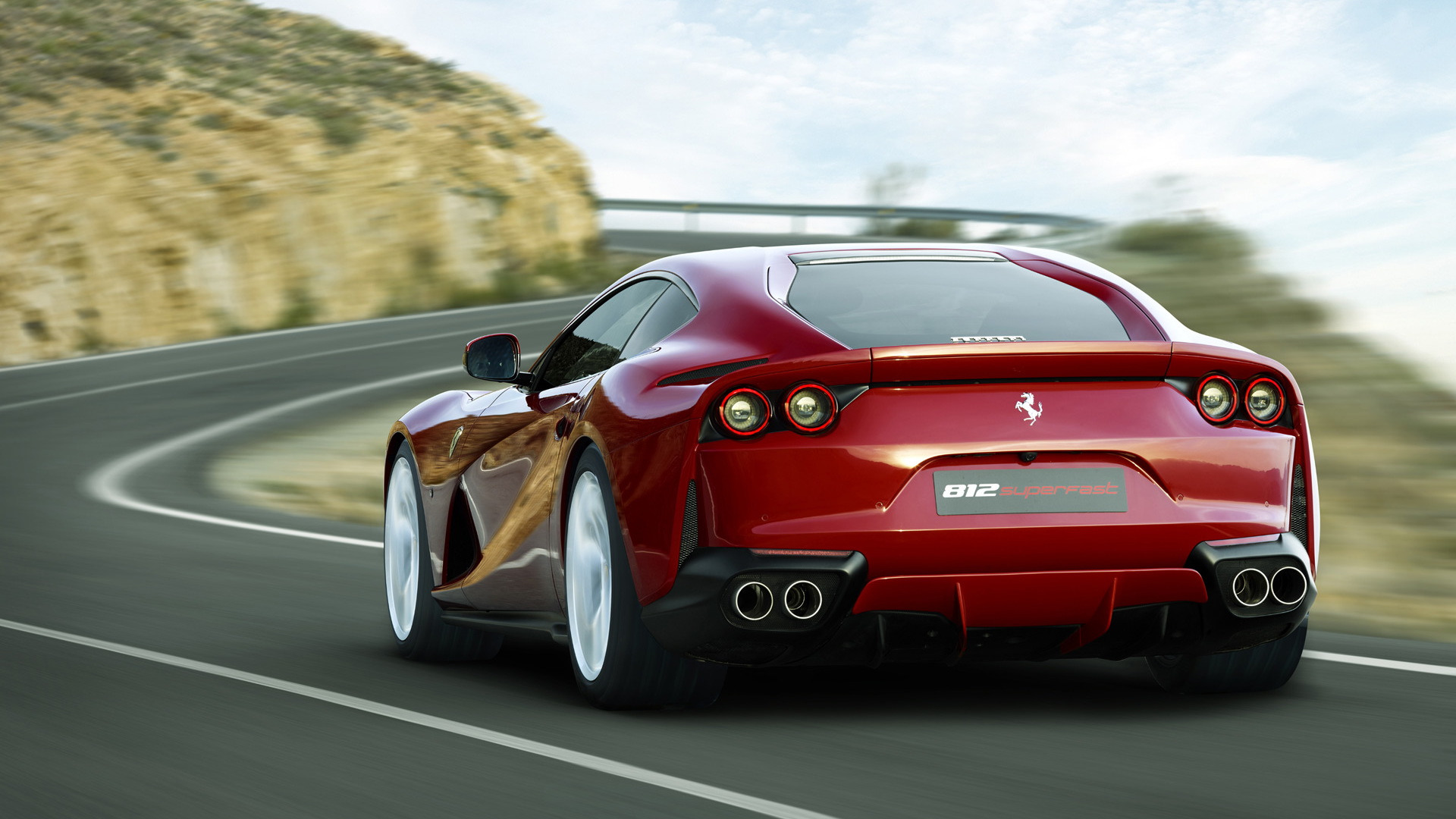 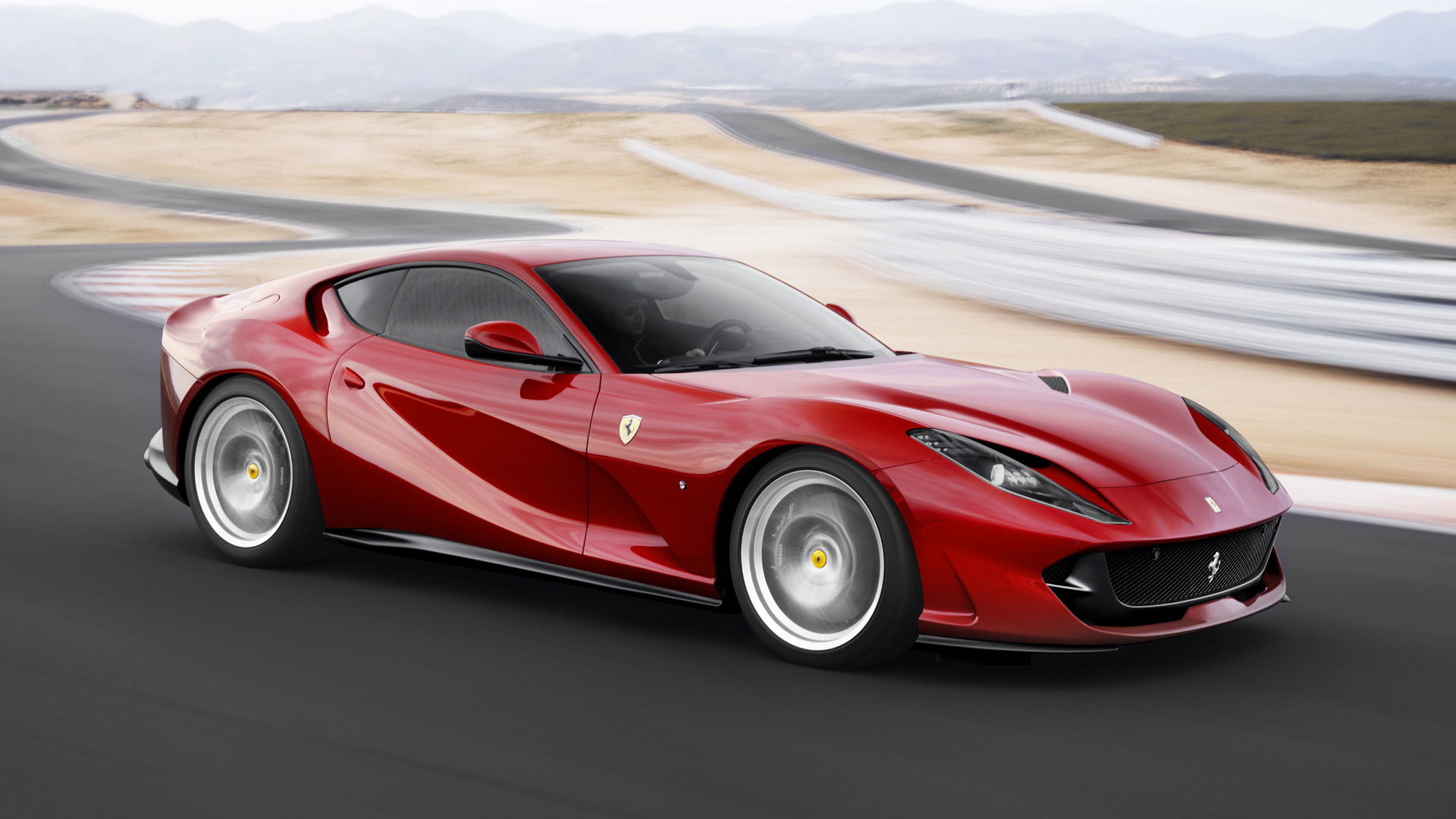 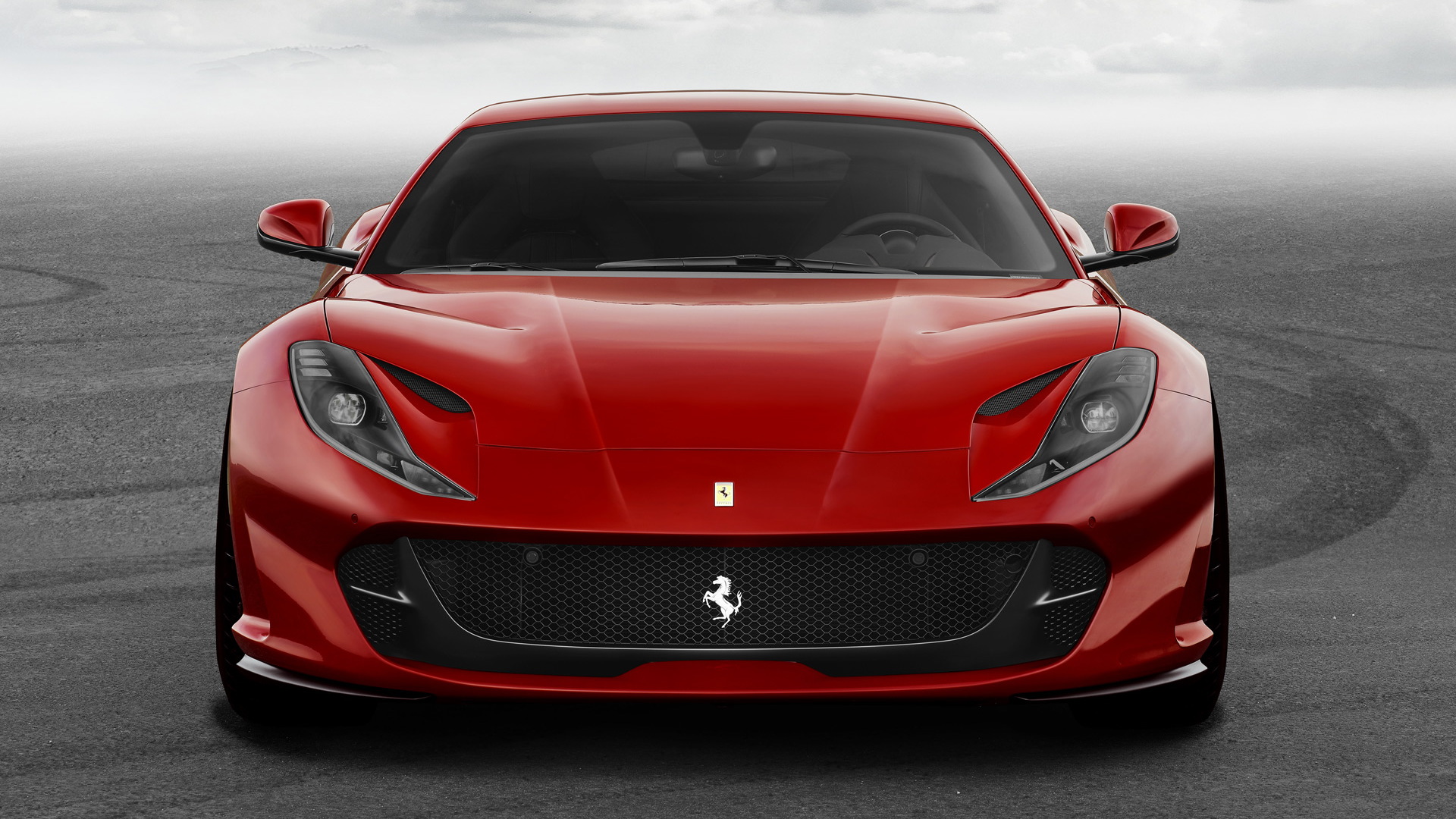 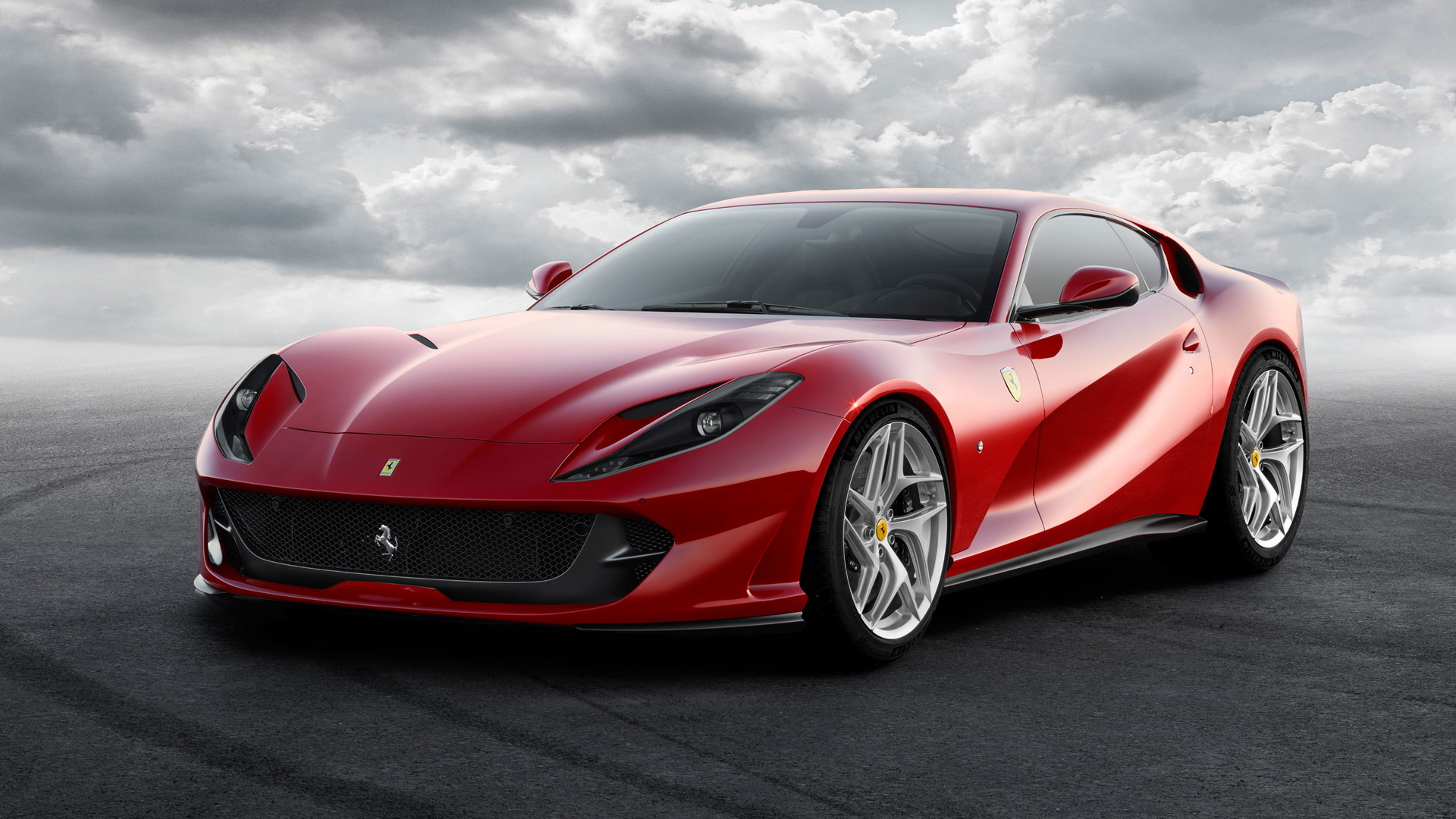 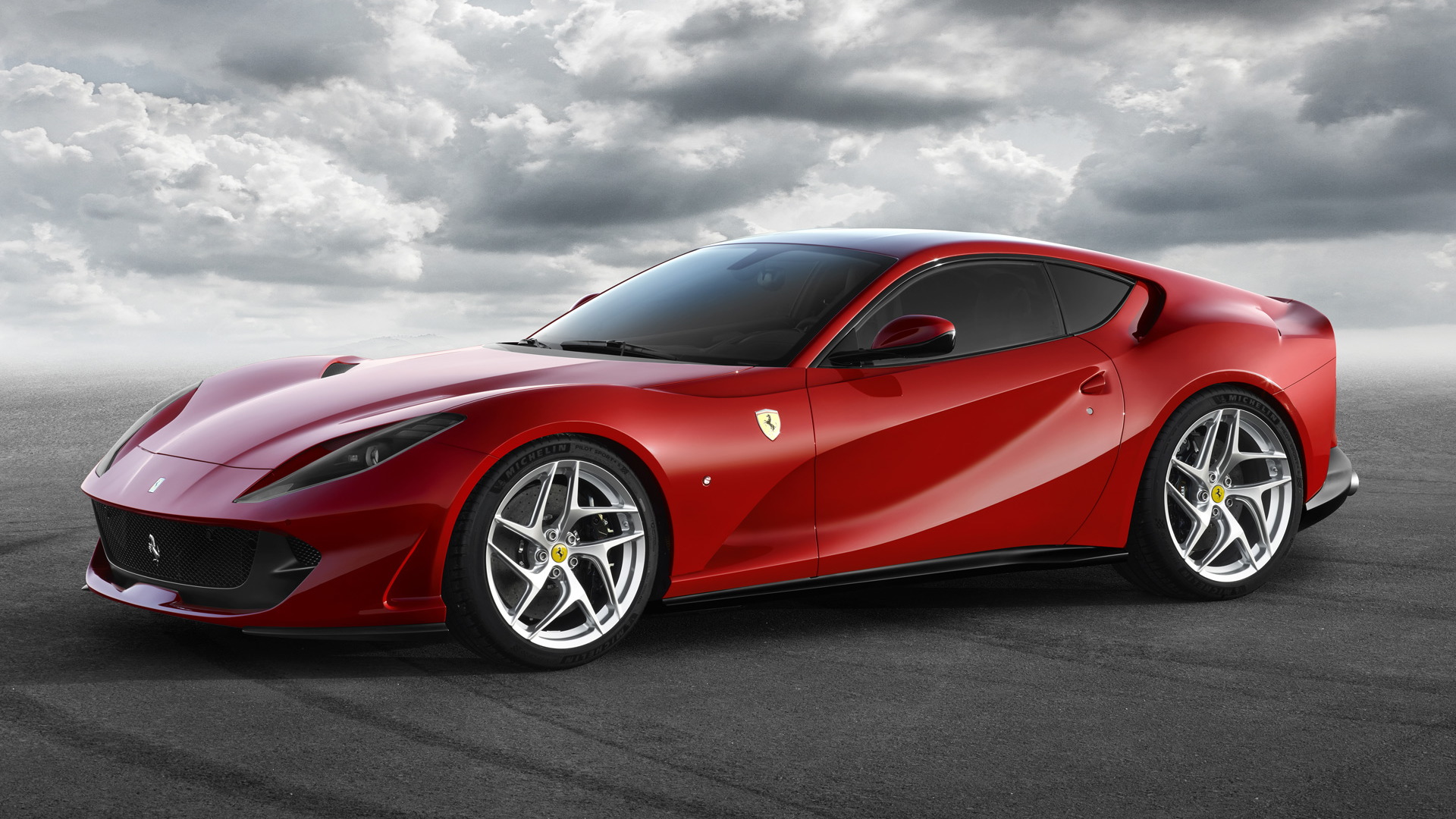 The F12 Berlinetta is no longer the ultimate Ferrari grand tourer. In its place is the 812 Superfast which made its debut earlier this month at the 2017 Geneva auto show. So far we’ve only seen the car stationary but now it’s here on the move, tackling an empty stretch of winding road.

The 812 isn’t an all-new car. It’s an update of the F12 but the changes are significant. In developing the 812, the goal for the engineers was to increase track performance while ensuring the car was still comfortable on long trips.

Along with the new engine, the 812 also benefits from Ferrari’s latest vehicle dynamics control systems and components, including four-wheel steering. These systems work in conjunction with a tweaked 7-speed dual-clutch transmission, more aggressive aerodynamics and—for the first time on a Ferrari—an electric power steering system.

The car is still a heavy beast, though. Its curb weight measures in at almost 3,600 pounds. Regardless, Ferrari is confident the car will hit 62 mph in just 2.9 seconds, pass 124 mph in 7.9 seconds and finally top out at 211 mph. Deliveries start later this year.