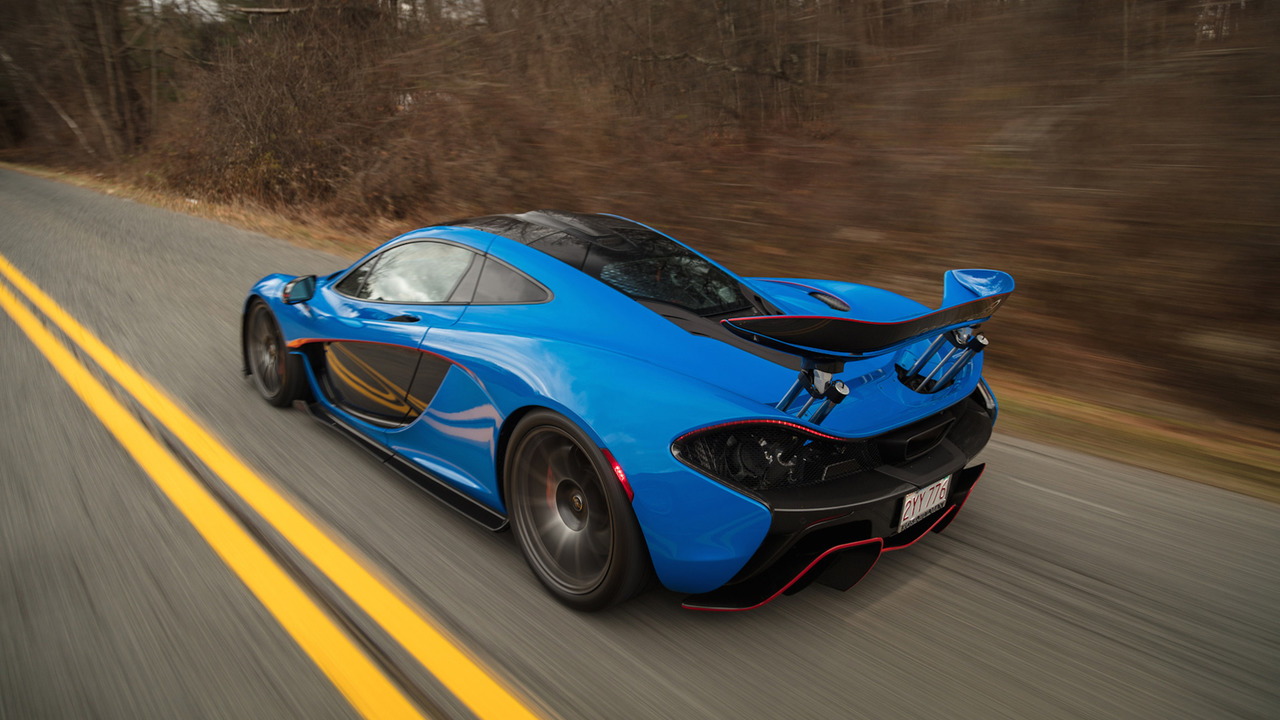 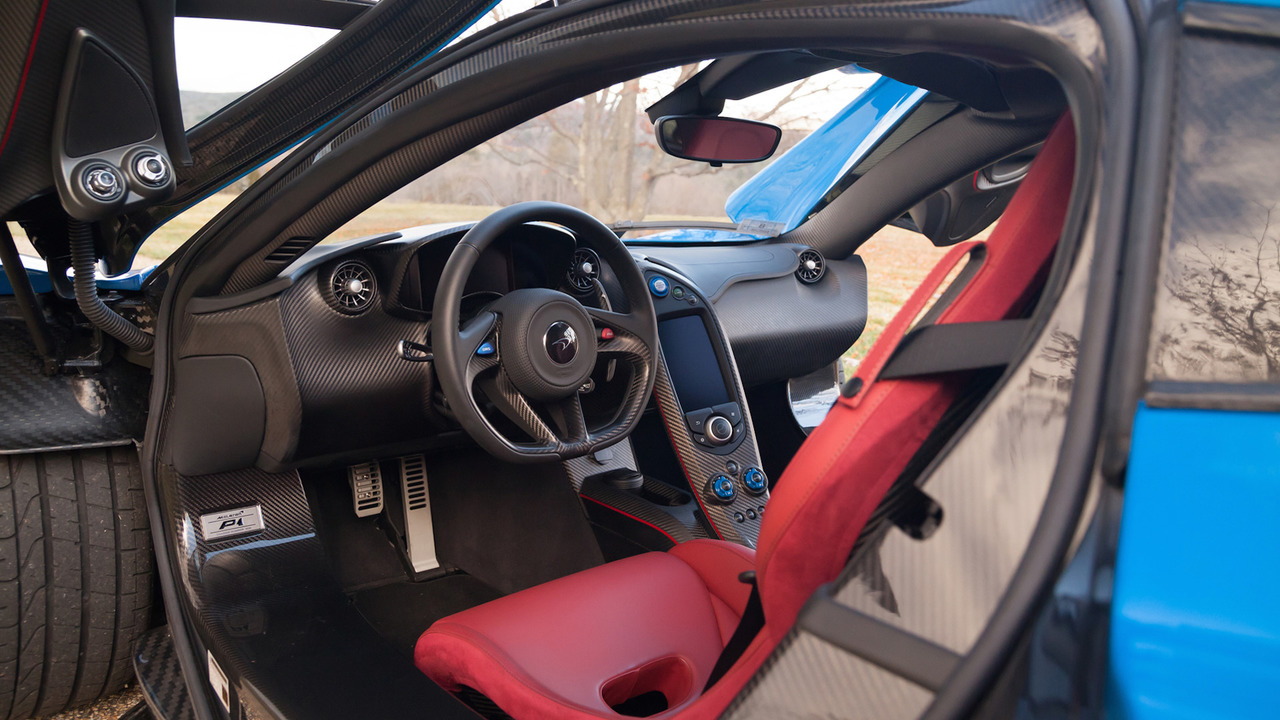 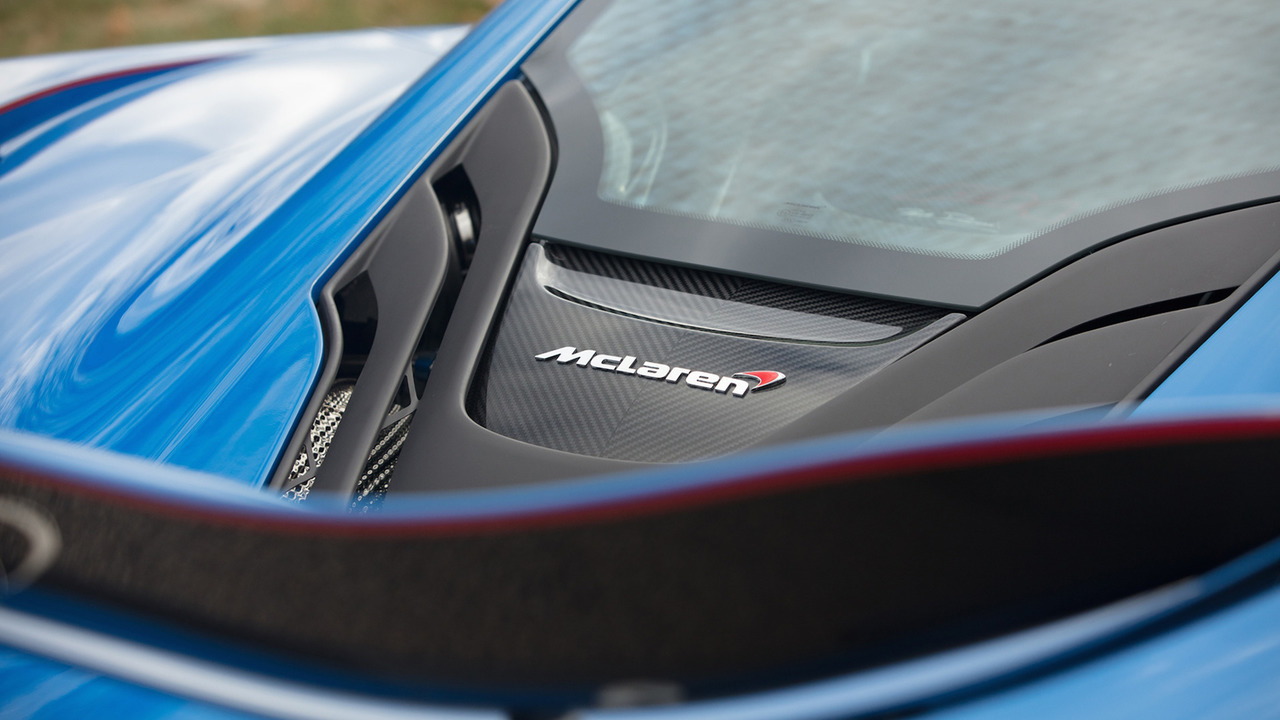 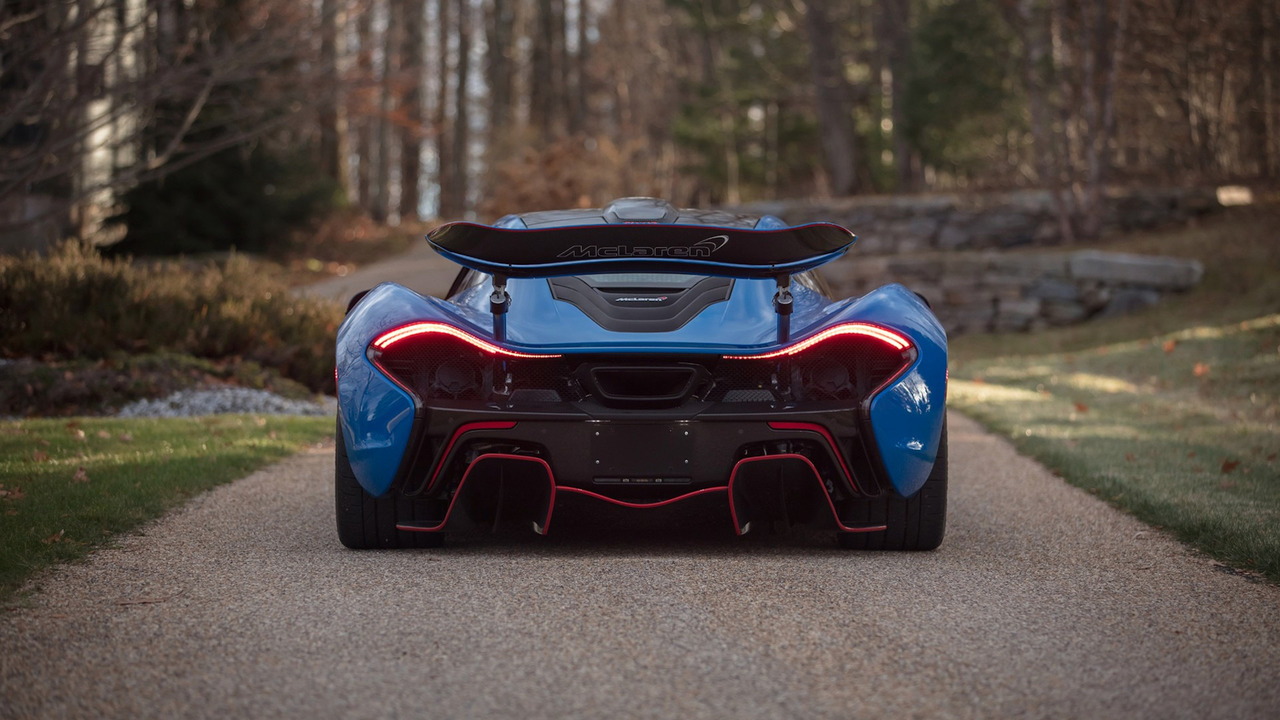 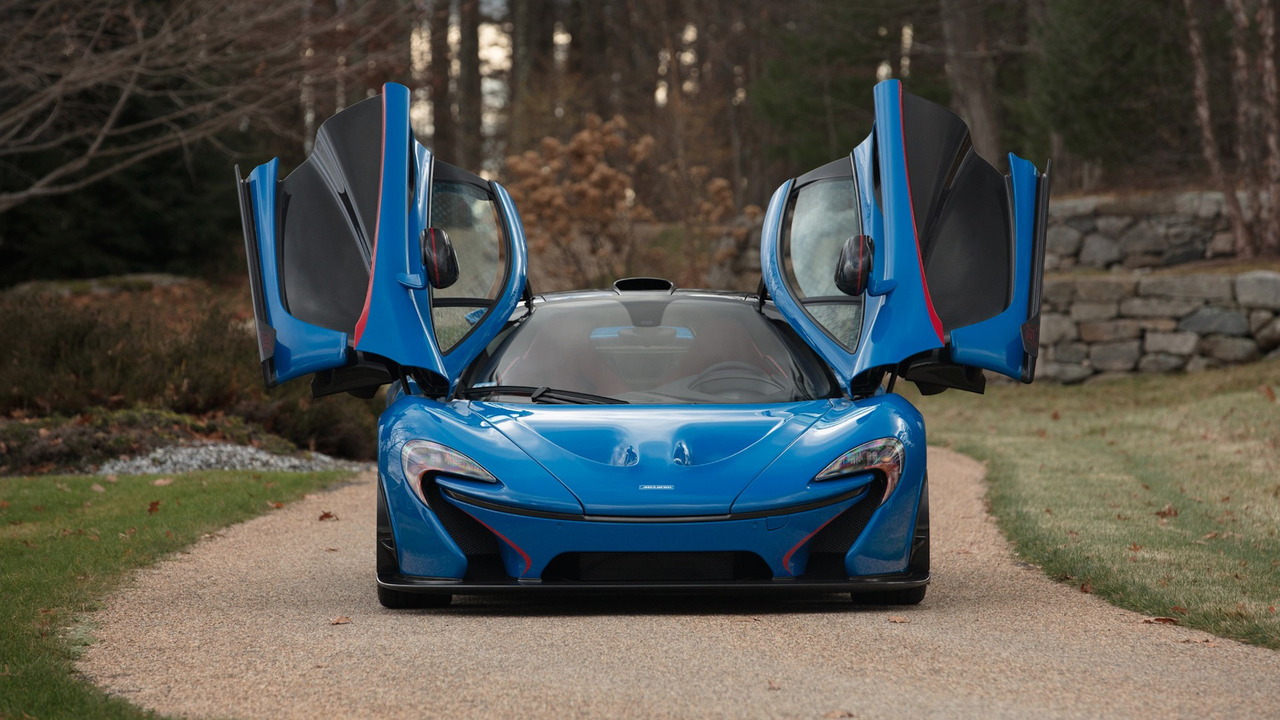 What would you do if you could afford to buy pretty much whatever you liked? Would you use your wealth to buy expensive toys or would you share the love? You should know those two concepts aren't mutually exclusive. One McLaren P1 owner understands this and has found a great way to do both. His custom P1 was just offered up for sale at the Gooding & Company auction during the Amelia Island Concours, and all of the proceeds went to a smart cause.

The color on this car is called Professor 2 Blue. The proceeds from the sale have gone to "the Professor's" alma mater to serve as an endowment. Rose-Hulman Institute of Technology, an engineering school in Terre Haute, Indiana, has one former student that's done quite well for himself, and now he's paying that school back. The $2.39 million price tag this car earned is going to serve the school well to establish the Alfred R. Schmidt Chair for Excellence in Teaching.

This now-former McLaren P1 owner seems like a pretty good person based on another caveat we found in the auction listing description of the car. When the P1 was finished, it was sent to McLaren of Philadelphia ahead of delivery. The owner allowed the dealership to display the car in the showroom before he took it home. There was one contingency though...that any person visiting the store under the age of 12 was to be invited to sit inside the car. Those seats are pretty special, too. They are upholstered to recall the design of the Ferrari 365 GTB/4 Daytona’s seat pattern.

This 2015 P1 was signed by signed by Frank Stephenson, McLaren’s design director, and Ron Dennis, McLaren's CEO before it left the factory, and the original owner only put 1,100 miles on it.

Clearly, this is a person of means who also "gets it." Now his alma mater gets it, too. In the form of $2.39 million.