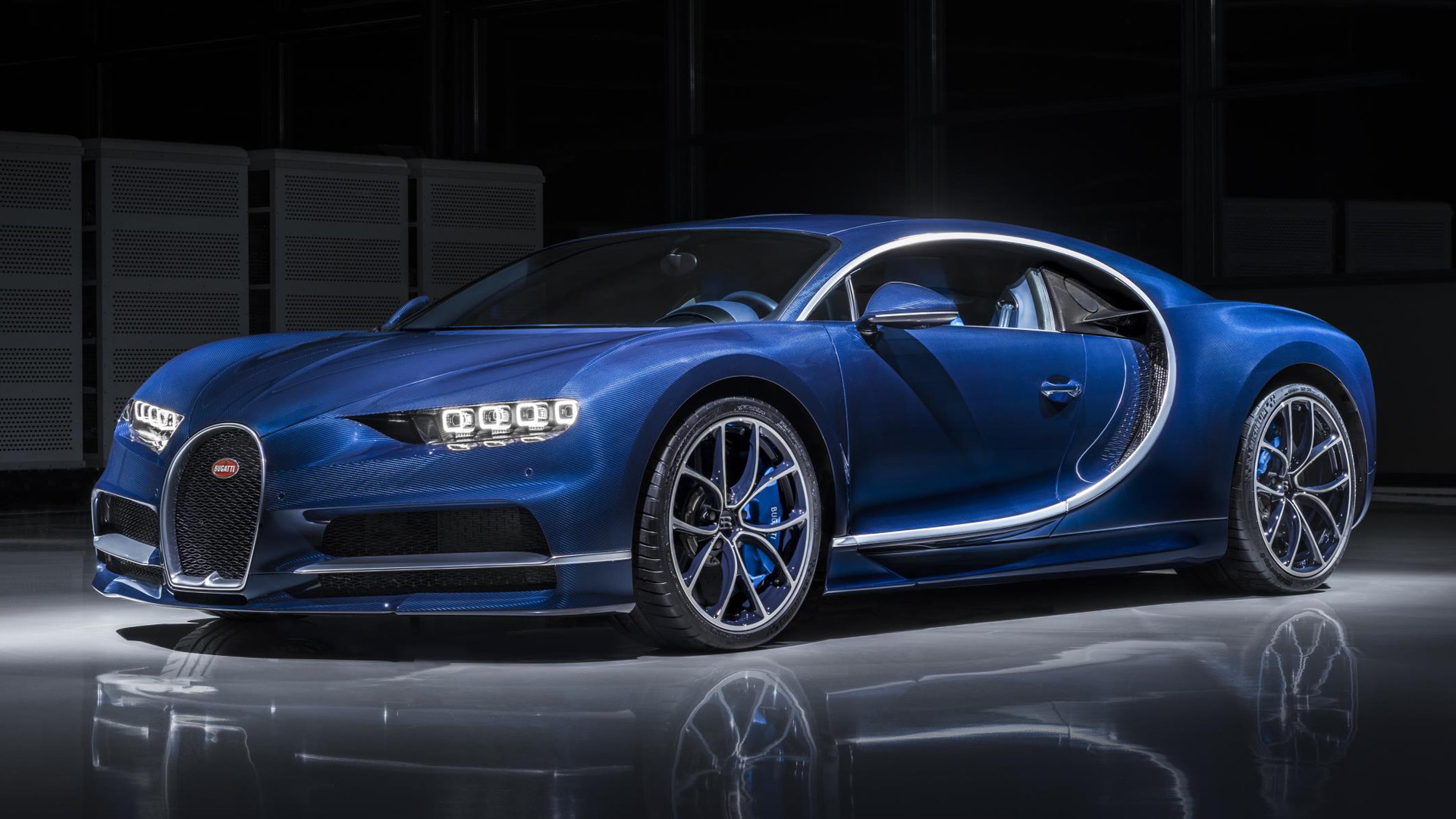 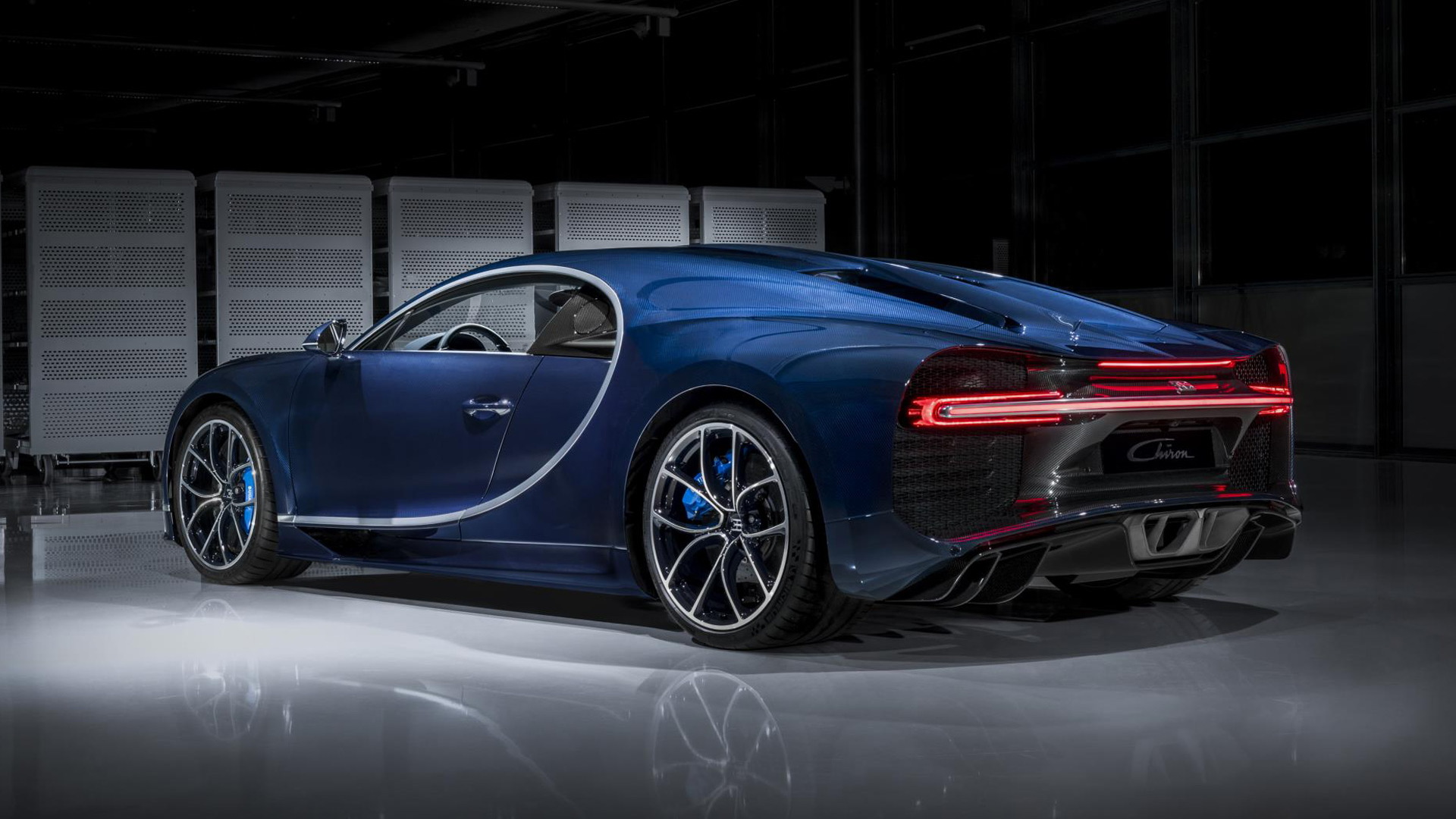 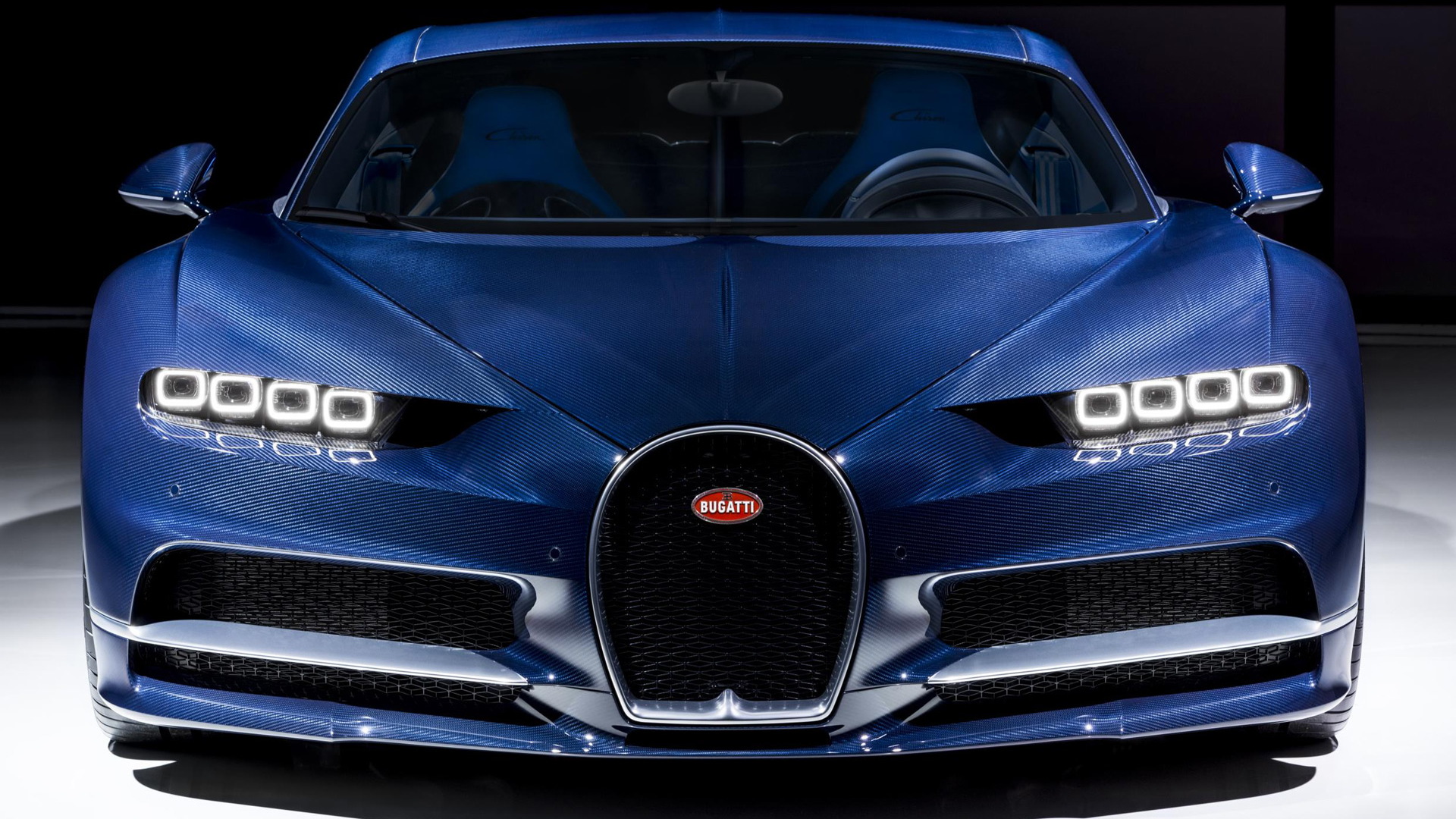 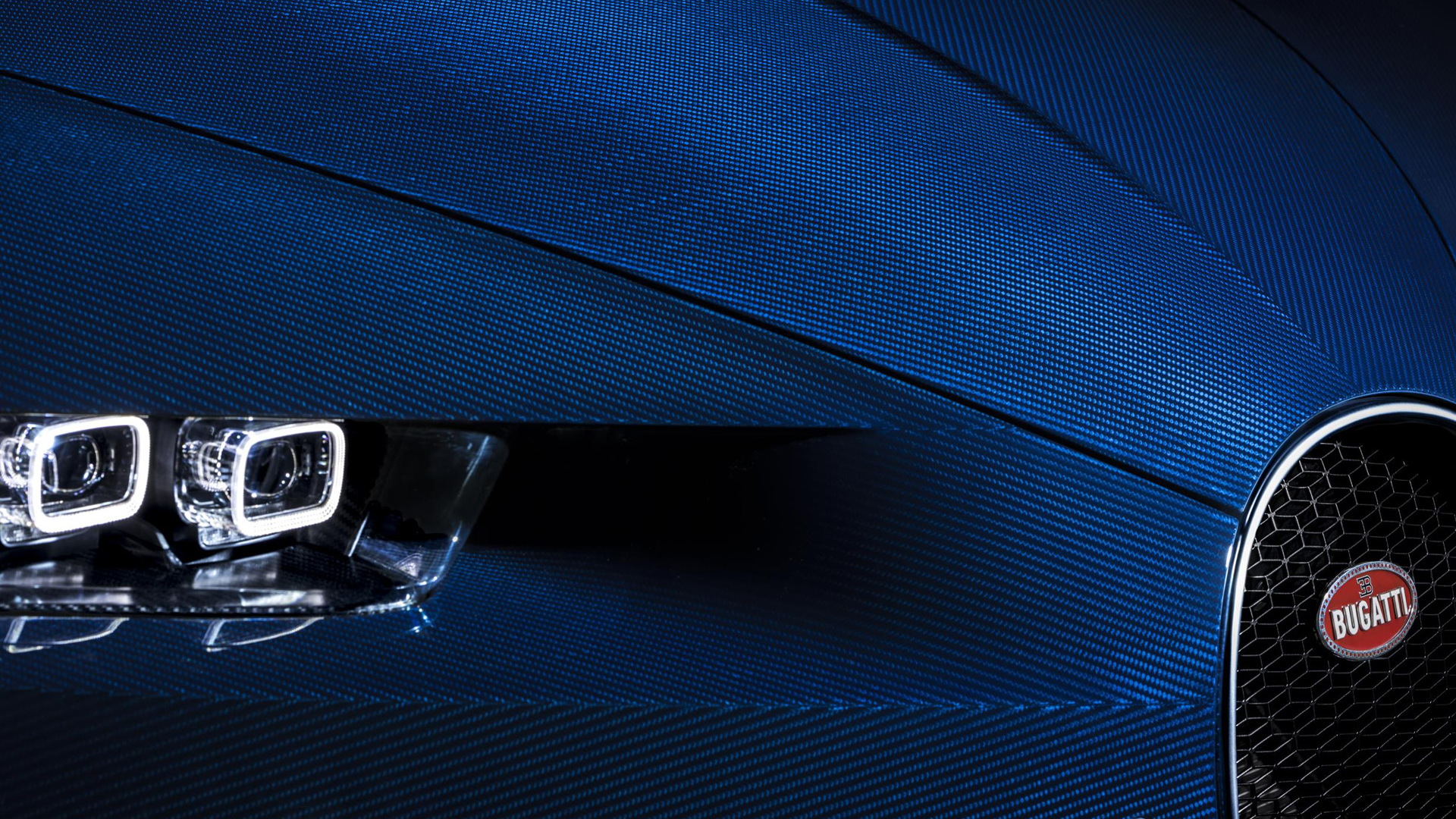 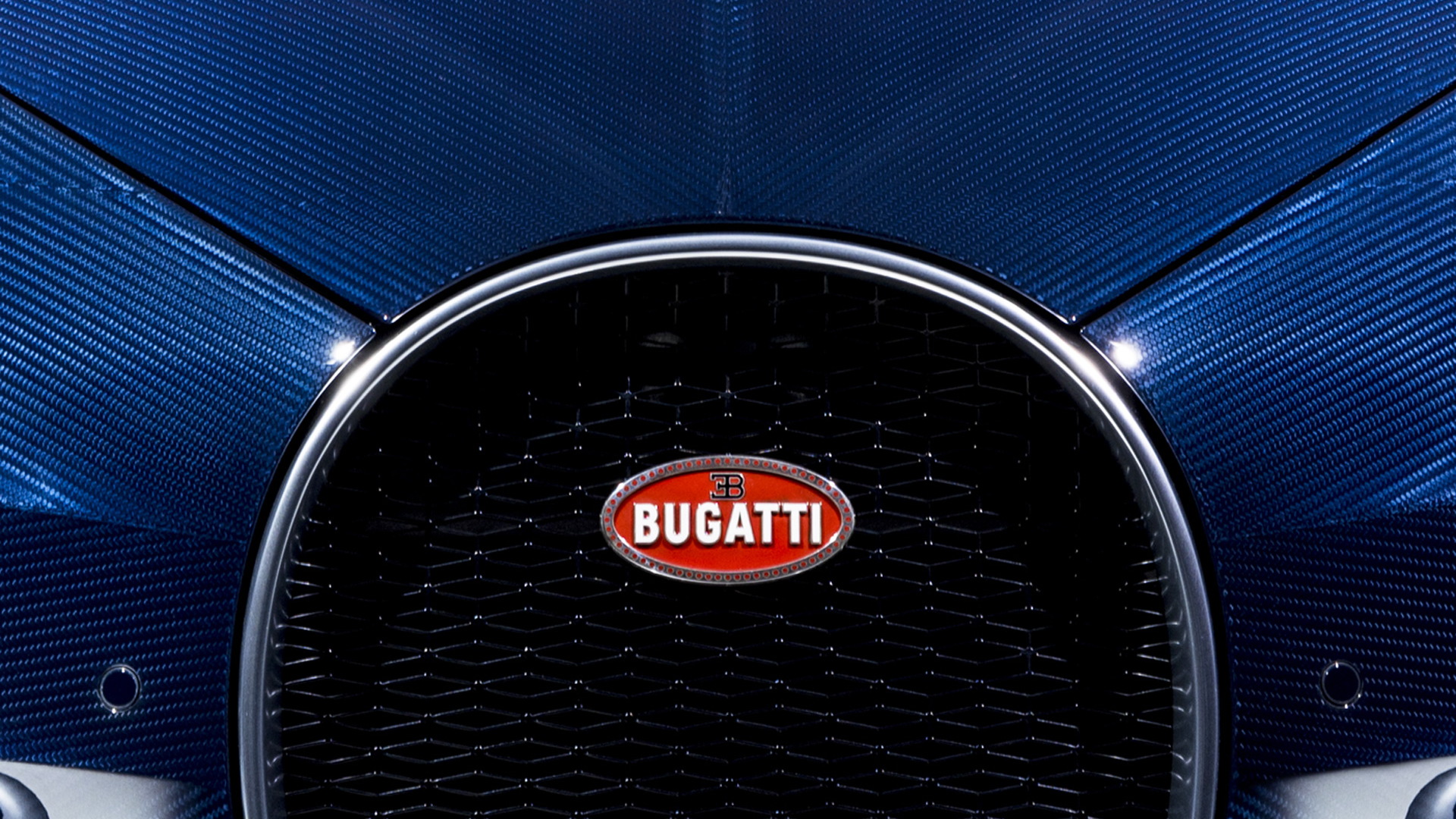 Bugatti has sold off half of all build slots for its Chiron—even before allowing any test drives.

With a total run of 500 cars planned, including all special editions, it means there are now 250 build slots remaining.

Anyone yet to order a Chiron will have to face a long wait as Bugatti is building cars at a rate of roughly 70 per year. However, the strong demand has got the automaker considering increasing the number it builds each year.

The first three Chirons will be delivered this week. The fourth car, shown here, will be presented to its owner, a Swiss resident, tomorrow at the 2017 Geneva auto show. It features an exposed carbon fiber exterior as well as a Bleu Royal tint. The exposed carbon can also be ordered with Black, Gray, Turquoise, Blue, Green, Brown and Red tints. 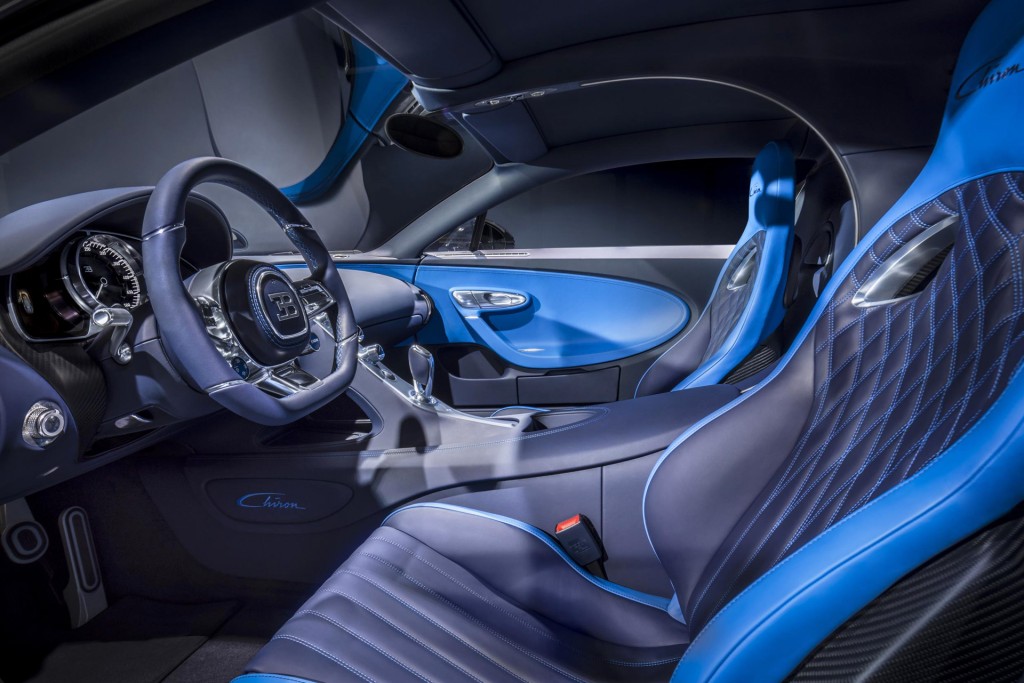 Europe remains the top market for the Chiron at present, accounting for 37 percent of the build slots. The United States is second with 30 percent and the Middle East third with 26 percent.

According to Bugatti, the customer test drive program will commence at the end of March.

In case you’re not up to date, the Chiron is the successor to the Bugatti Veyron and will likely become the world’s fastest car once an ungoverned top speed is confirmed (the top speed is currently limited to 261 mph). The mechanicals are similar to those of the Veyron but output from the Chiron’s quad-turbocharged 8.0-liter W-16 has been dialed up to 1,480 horsepower, up from 1,183 hp in the Veyron Super Sport and 987 hp in the Veyron. The starting price is 2.4 million euros ($2.54 million).