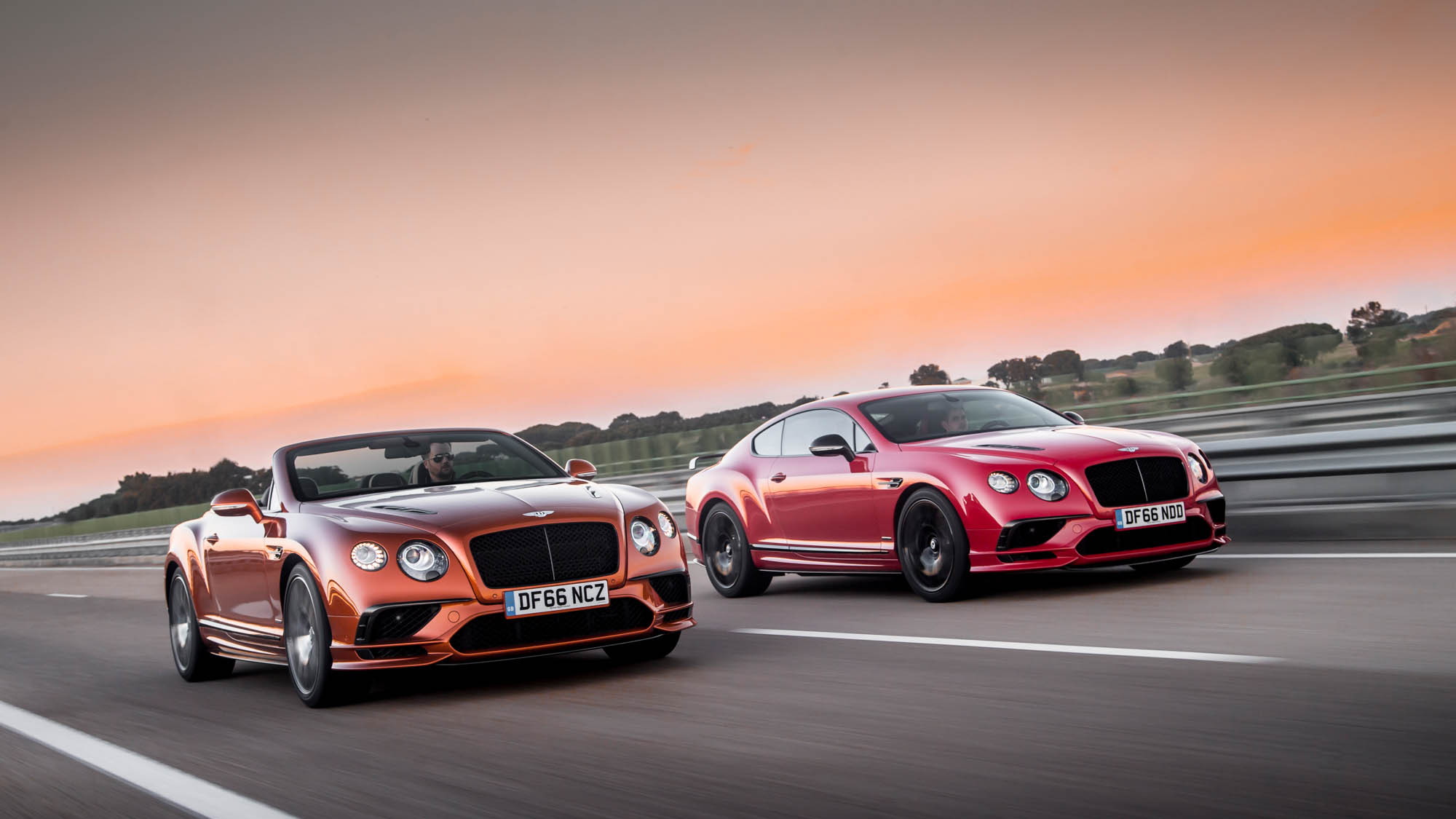 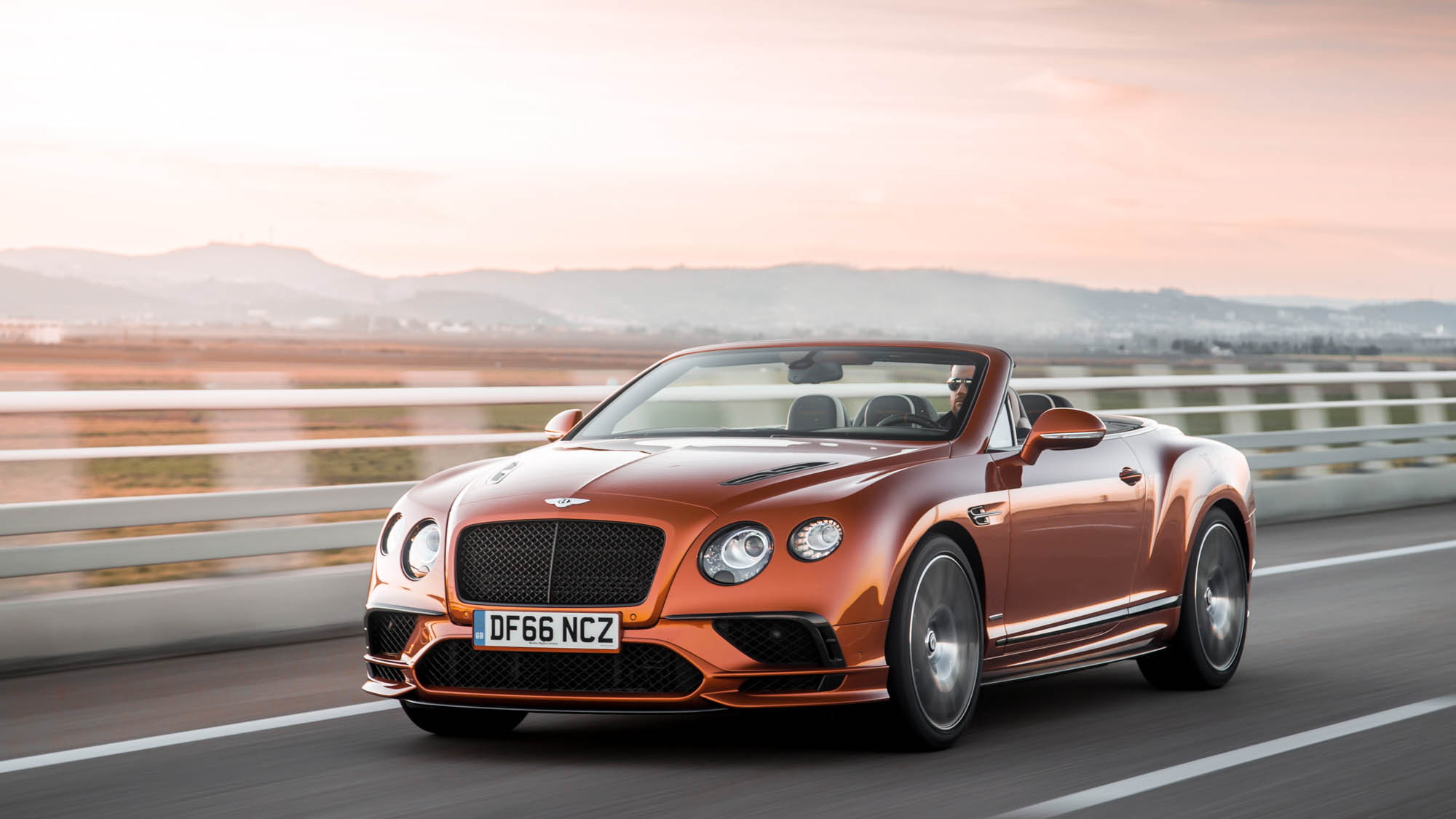 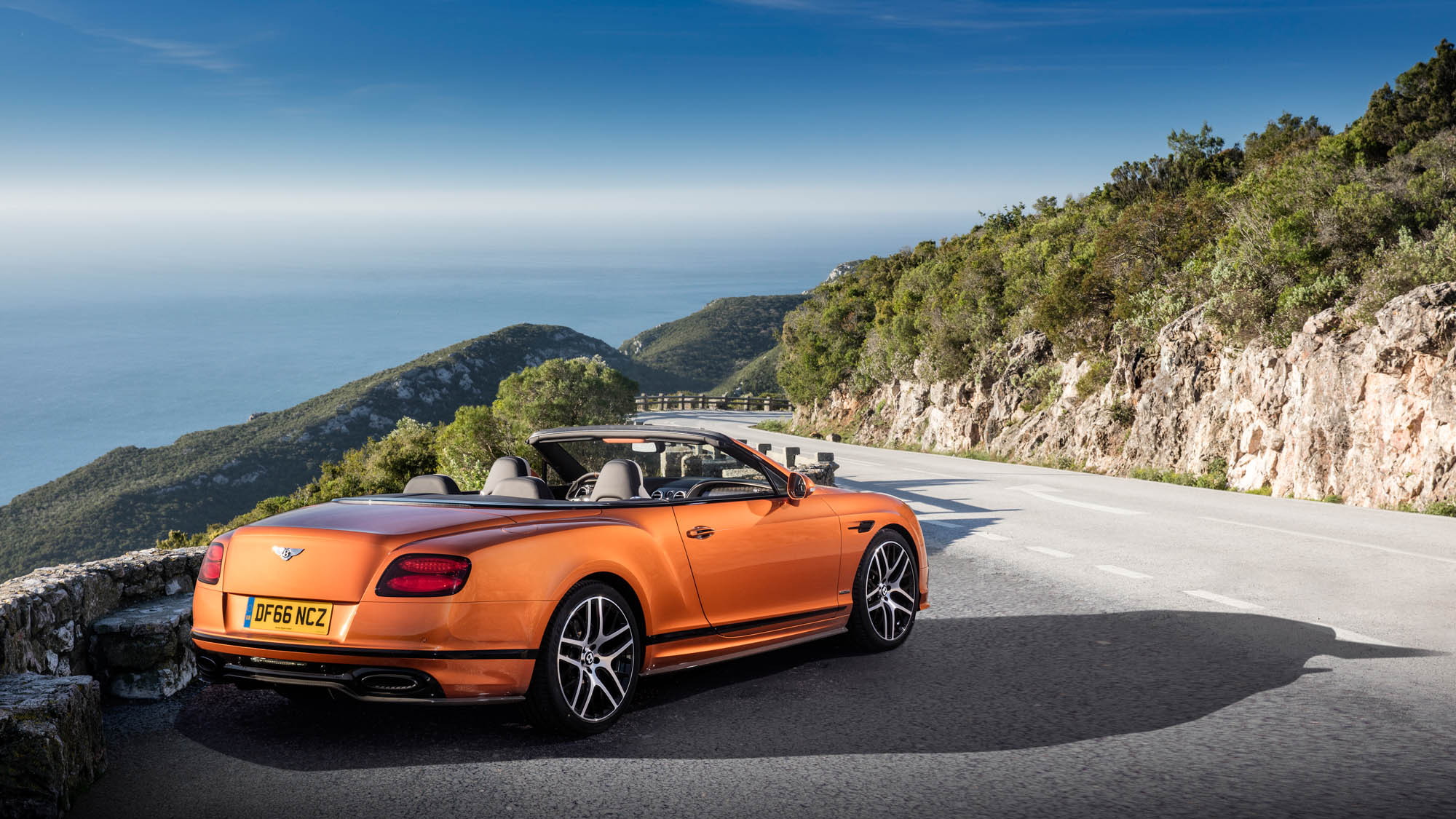 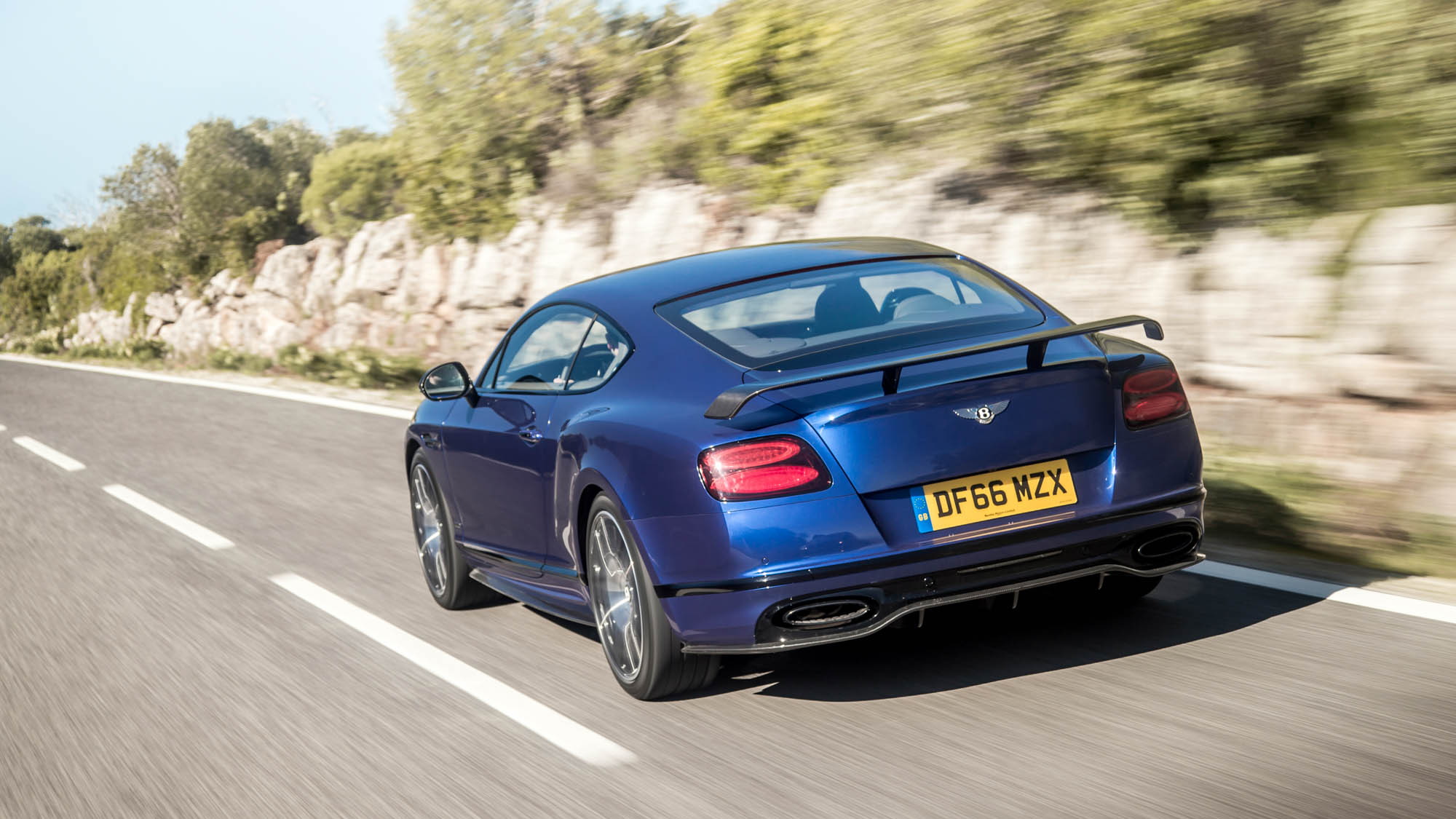 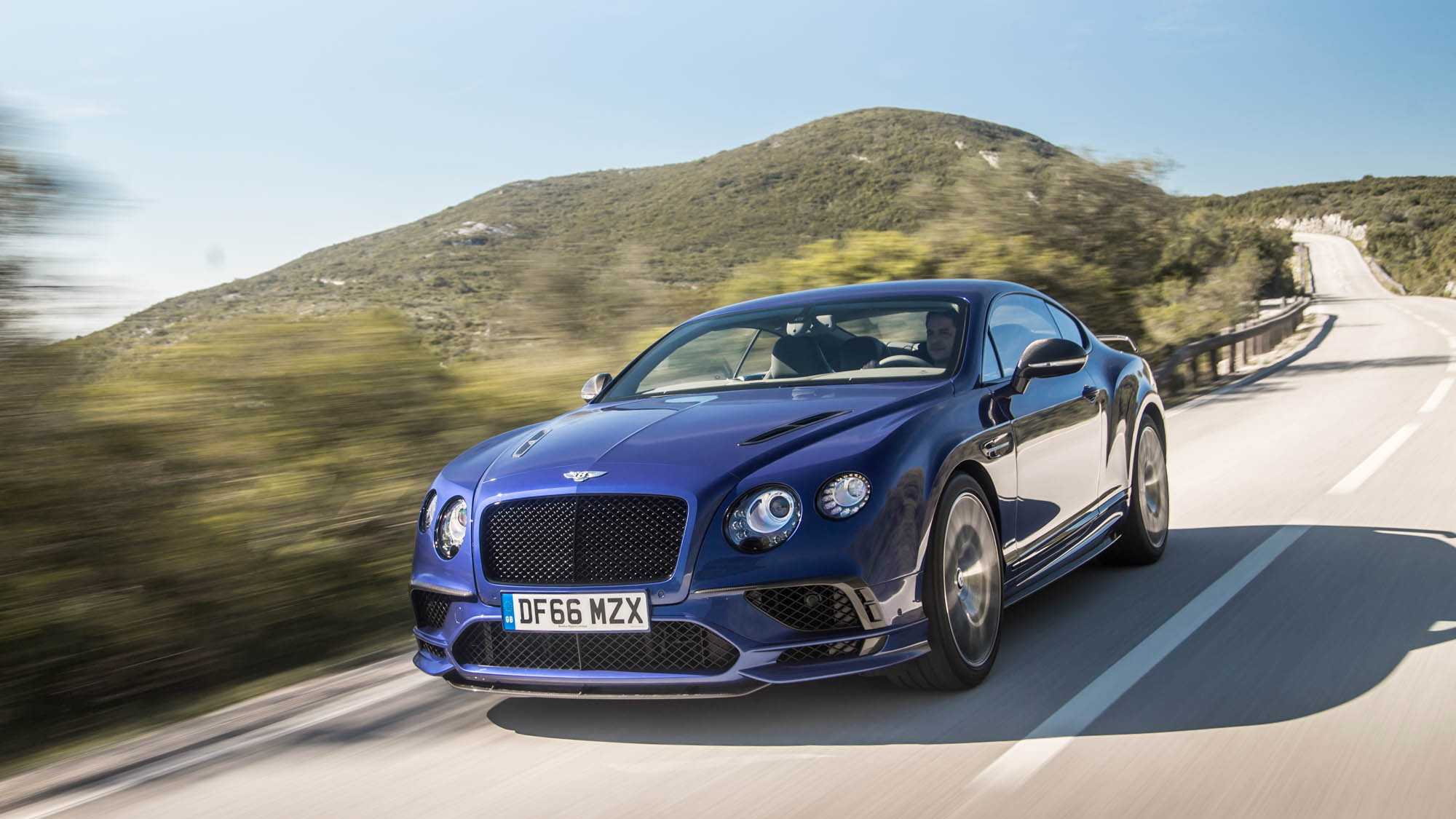 The Geneva Motor Show is nearly here, which means you're about to be flooded with a sea of supremely powerful and luxurious machines. That's a good thing, of course, because it means we get to ogle British-born rocketships from the likes of Bentley.

A case in point is the new Continental Supersports. It comes in two body-style flavors and packs enough power to boost England's Brexit departure even further from continental Europe.

You're staring at the most powerful four-passenger luxury car on the planet. It features a 6.0-liter W-12 engine that has a pair of turbochargers putting out a staggering 700 horsepower and 750 pound-feet of torque. With power like that on tap comes great responsibility... as it pertains to mashing the throttle and ripping off wickedly quick 0-to-60 times.

In the coupe, you'll make the dash in just 3.4 seconds. The drop-top gets you there in 3.7 seconds. Both can best 200 mph, with the convertible reaching 205 and the coupe blasting on to 209 miles per hour.

Beyond these ballistic offerings, Bentley will be touting its luxurious side as well. Geneva will play host to the newly announced Bentayga Mulliner and Mulsanne Hallmark Series by Mulliner. Each is a limited edition version of an already low-run vehicle that sees its level of luxury pushed to newly stratospheric heights.

Still, this is Bentley we're talking about, and that means more potent offerings will fill out the stand. This includes the new Flying Spur W12 S. It's the first four-door Bentley ever to hit the 200-mph mark. That lets you have your luxury cake and eat your performance cake too.