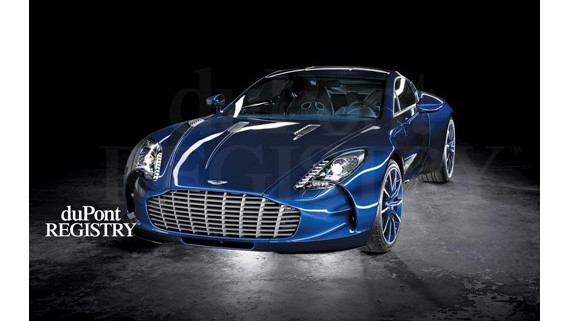 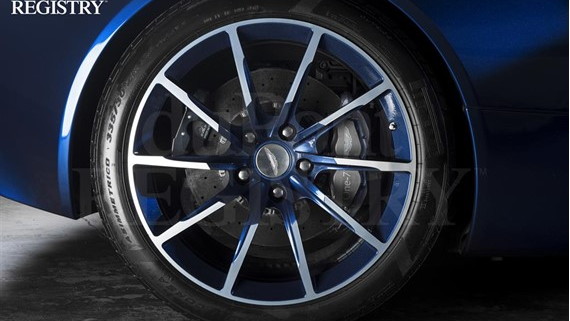 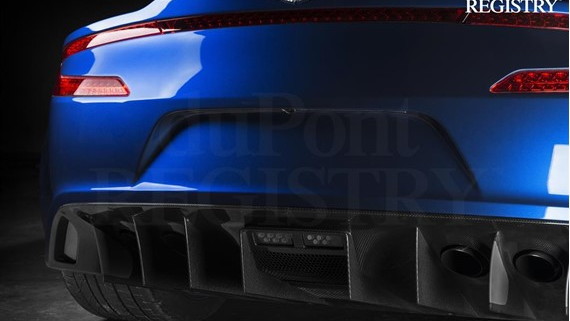 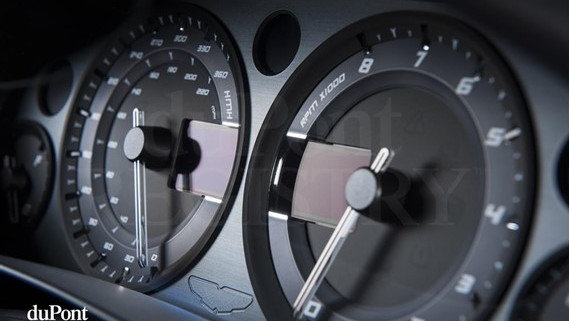 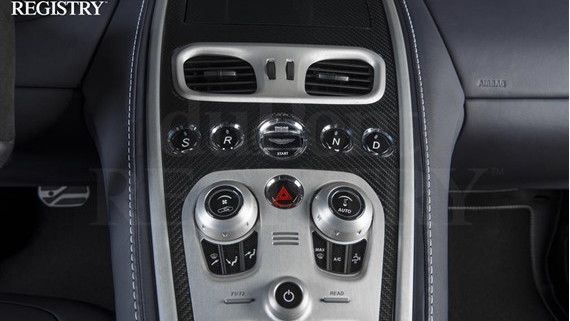 Between 2009 and 2012, Aston Martin produced the One-77, a very low volume super machine that cost well north of $1 million.

An amazing blend of carbon fiber, aluminum, and massive power, just 77 examples were produced, and all were snatched up quickly--as expected. Now one of those 77 cars is for sale, and if you want to buy it you better be prepared to part with a handsome sum of cash.

Offered for sale in Florida, this One-77 is one of just two rumored to have made their way over to the States. It's finished in a stunning shade of blue that Aston Martin calls Aviemore Pearl. That blue skin is hand hammered aluminum and it sits on top of a carbon fiber monocoque. The more exciting bit lies under the long hood, though, as that's where the massive 12-cylinder engine sits.

This is a 7.3-liter V-12, and it grinds out 750 horsepower and more than 550 pound-feet of torque. Those naturally aspirated power figures are sent to the rear wheels courtesy of a 6-speed automated manual gearbox. It's similar to the one previously used in the DB9, but here it's been given a few upgrades to help it handle the increased output.

Do you like what you see here? Sure you do. If you want to put this in your garage, you'll need to talk to the good folks at the DuPont Registry. Then you'll need to write them a check for the $3.5 million asking price. That's just a few ticks more than the one that was offered for sale last year, but this one has half the miles on its odometer.