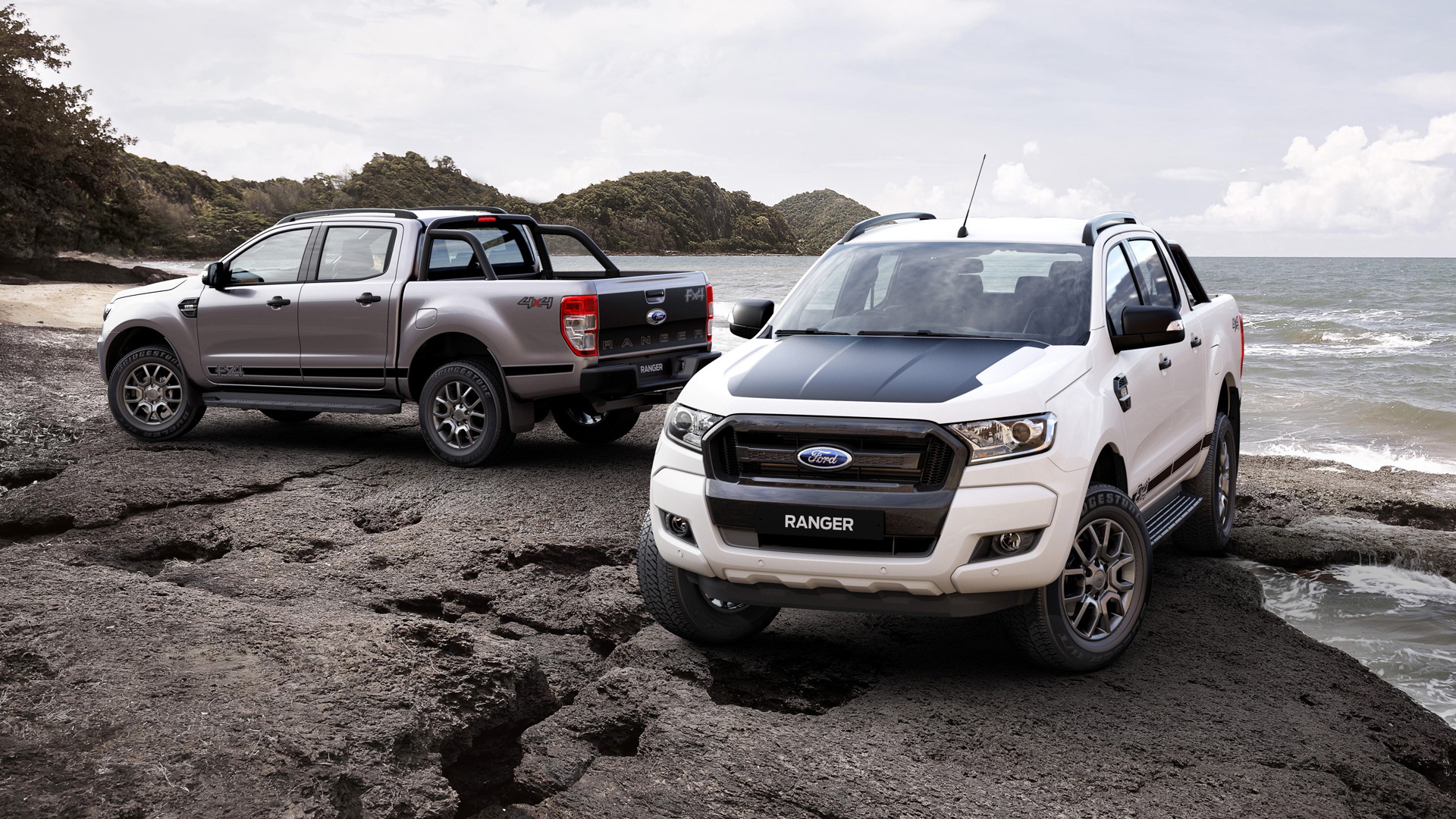 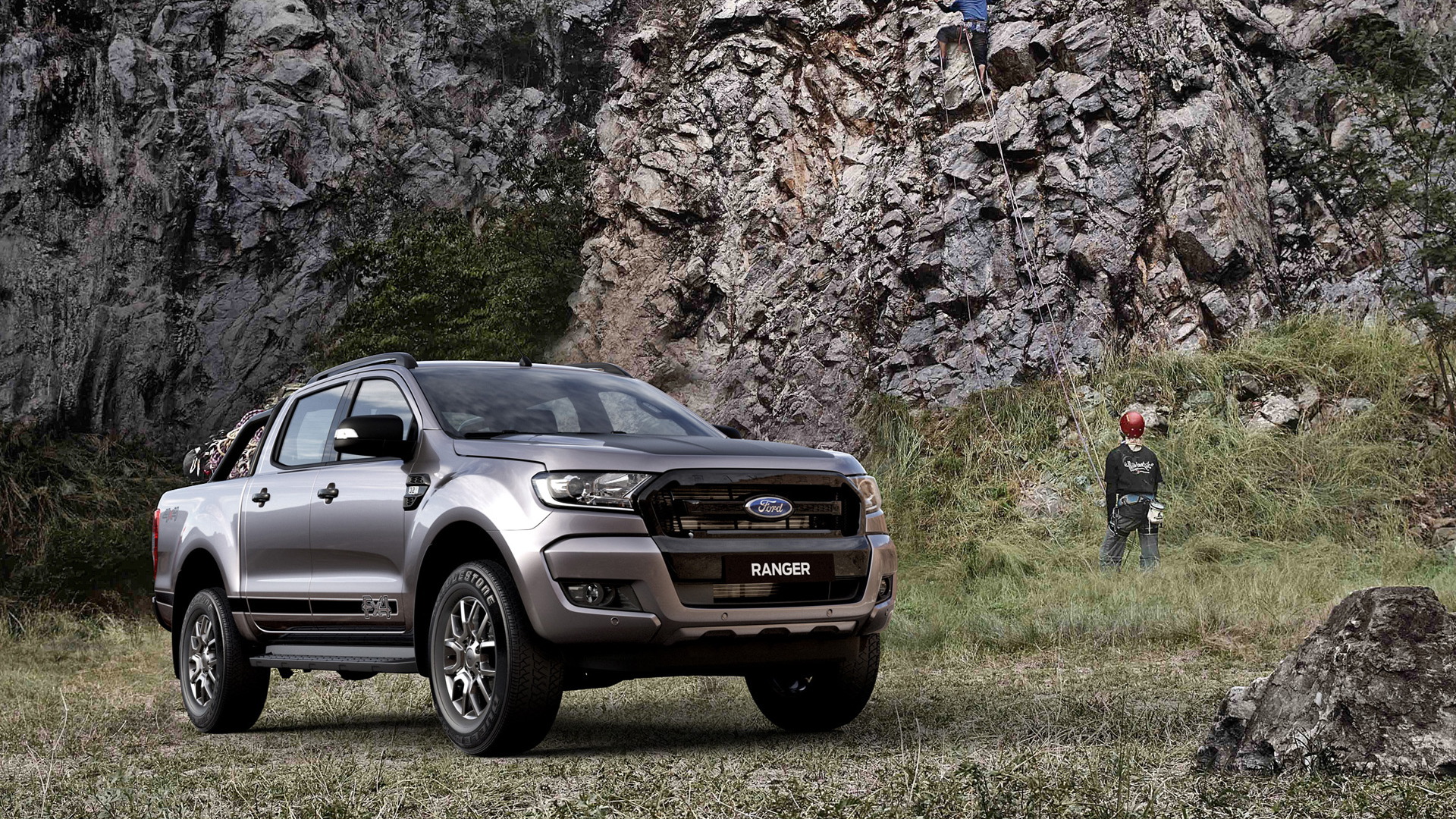 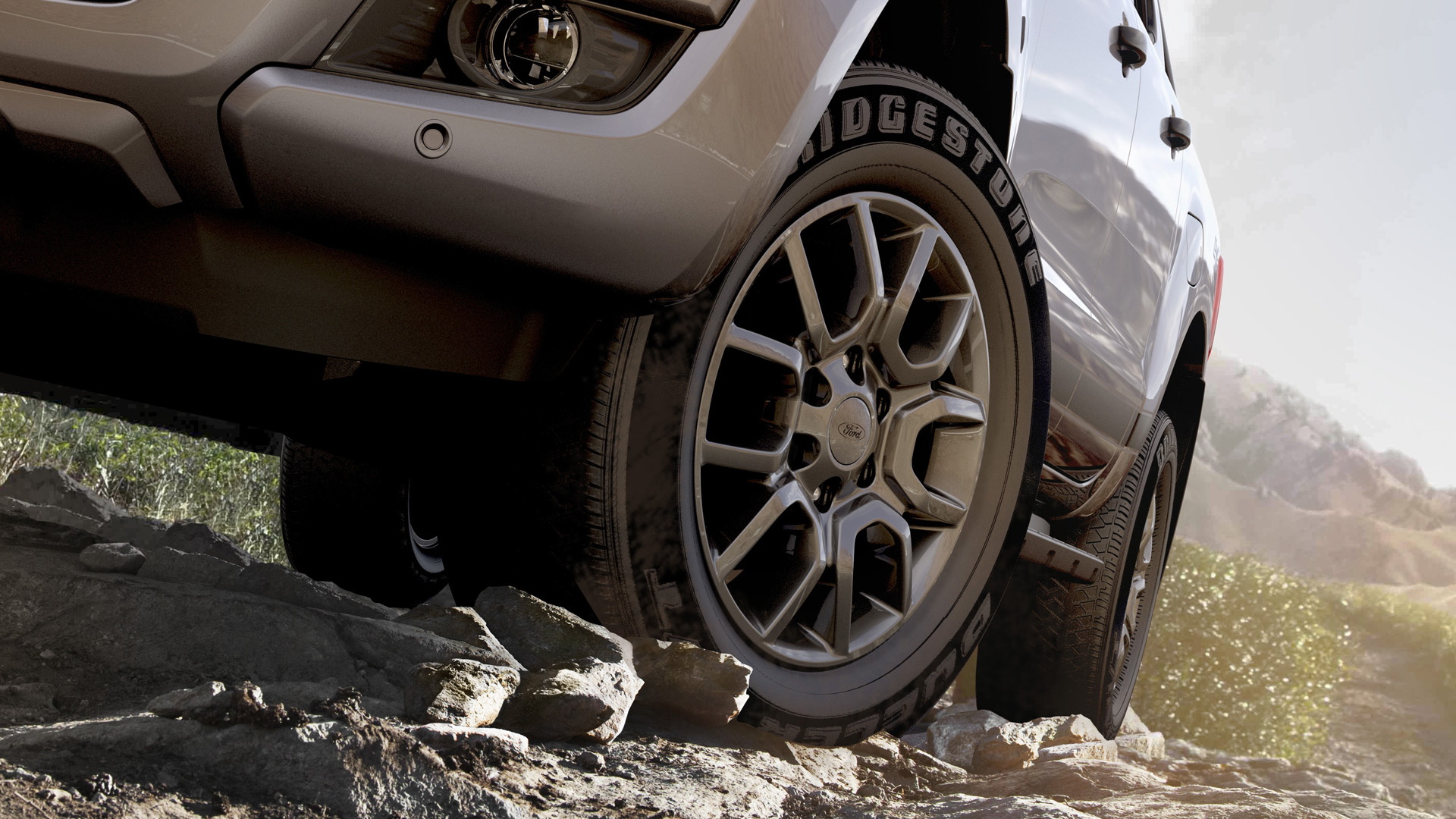 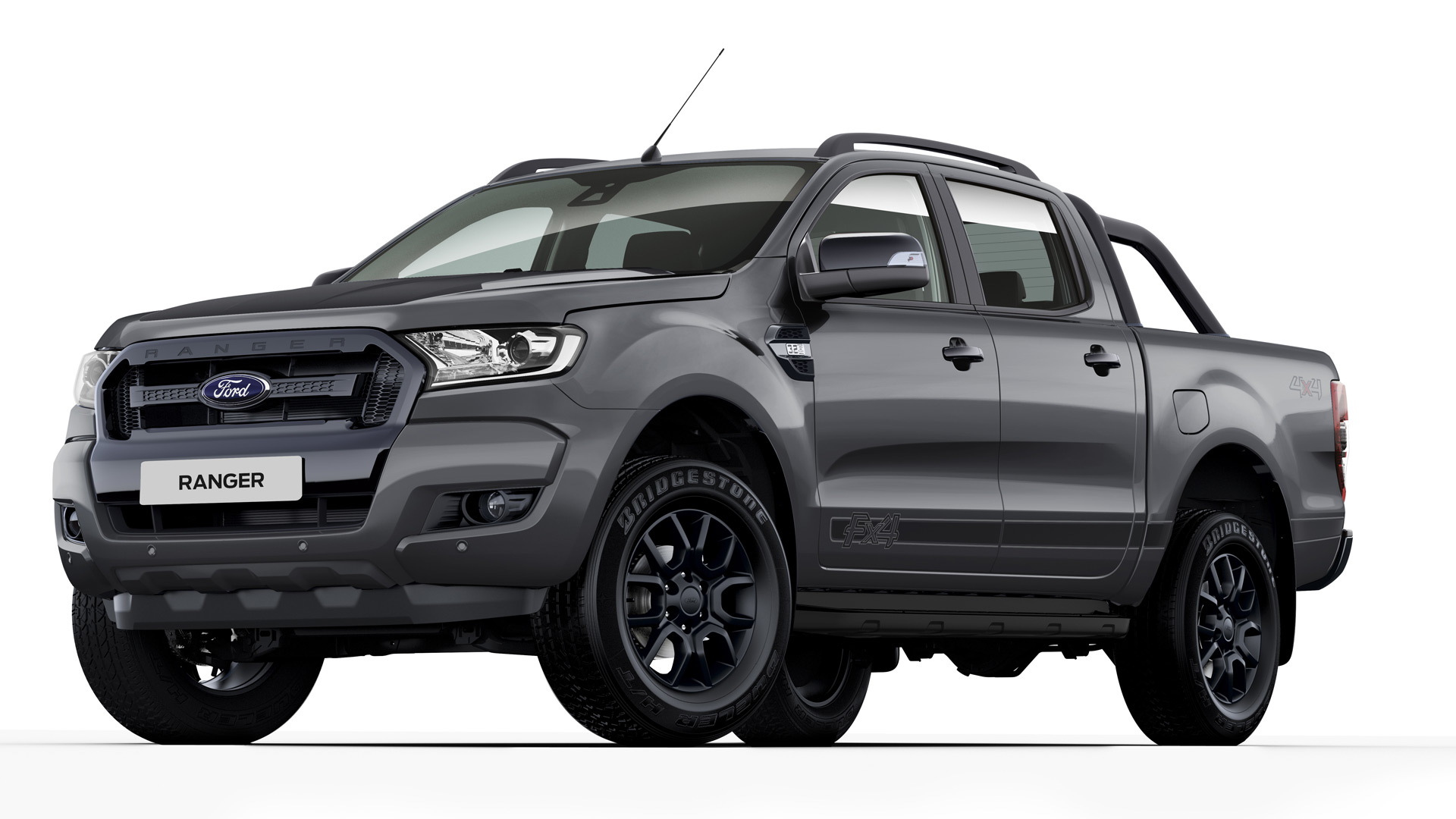 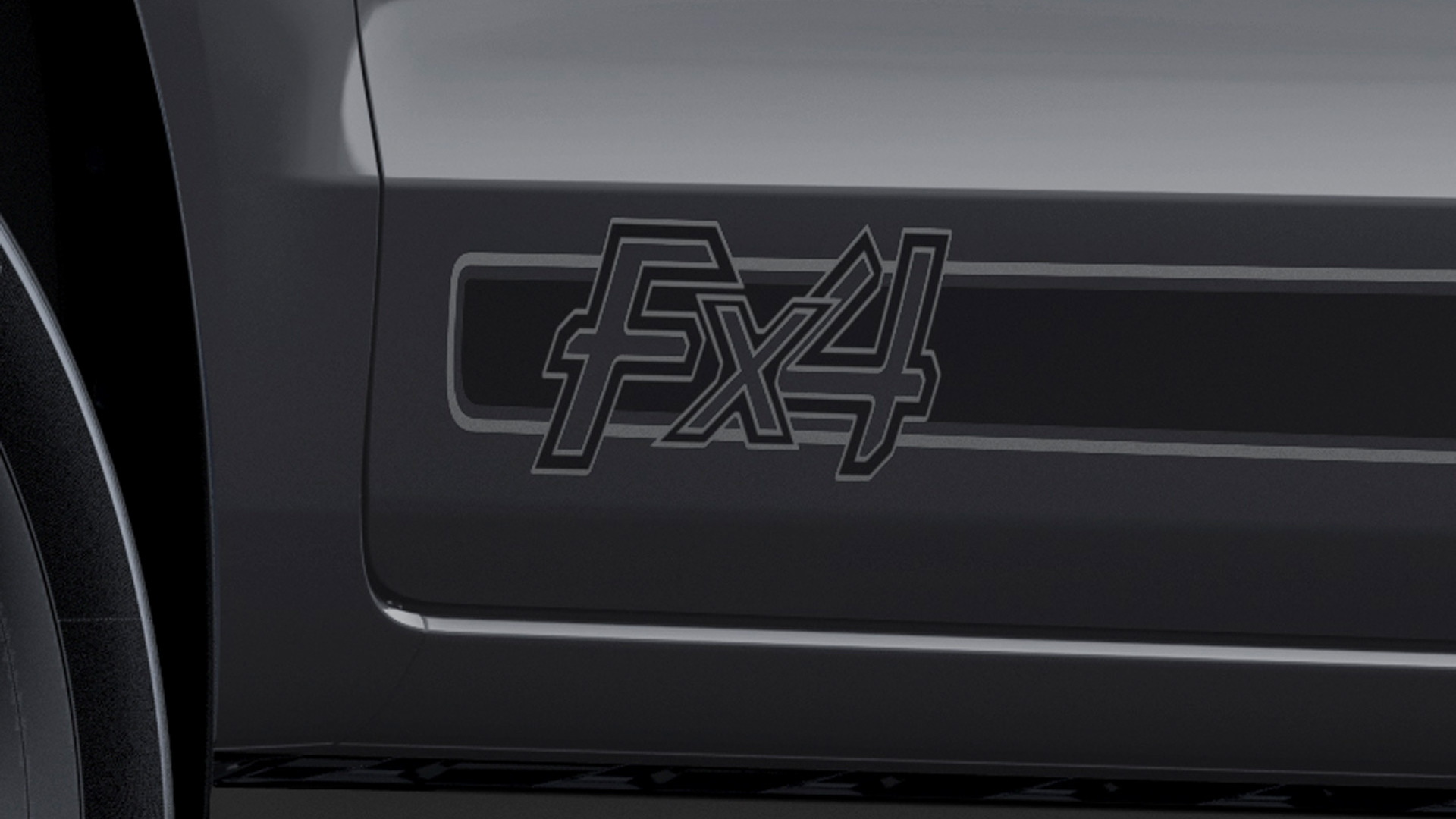 Ford used January’s 2017 Detroit auto show to confirm the return of the Ranger mid-size pickup truck to the United States in 2019.

The vehicle, which will be assembled in Michigan alongside a new Bronco, will be an updated version of the “T6” Ranger that’s been on sale since 2011 and revealed for the Australian market with a new FX4 package.

Some readers will recall the U.S.-spec Ranger getting an FX4 off-road package in 2002. Unfortunately, the latest FX4 treatment is more about appearance than genuine off-road ability.

Among the special features it adds are a set of 18-inch alloys, black body accents, black roof rails, black side steps, black door handles and a black sports bar. The black theme continues in the cabin which now features black dash accents and custom floor mats. The seats also feature leather accents and an “FX4” logo just below the headrests.

The latest Ranger comes in single- or dual-cab bodies, along with the choice of 4x2 or 4x4 configurations. In the powertrain department are a pair of diesels displacing 2.2 and 3.2 liters, respectively, and a gasoline engine displacing 2.5 liters.