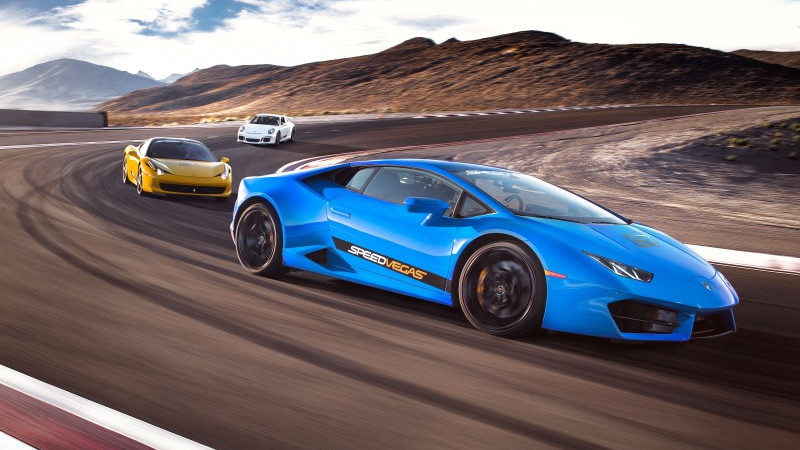 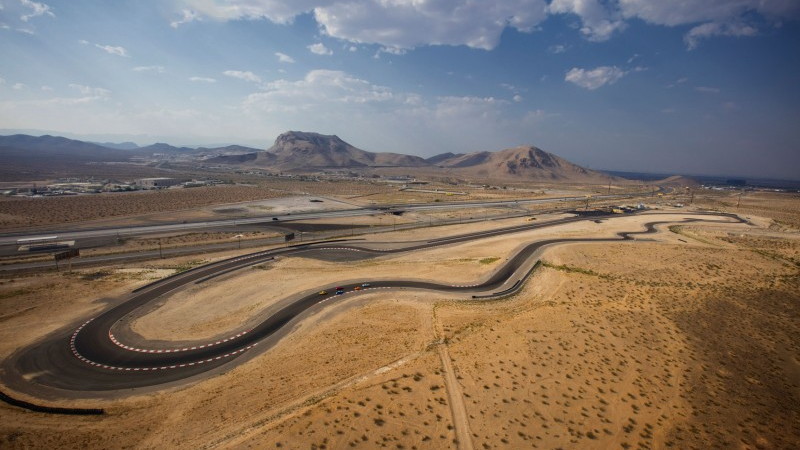 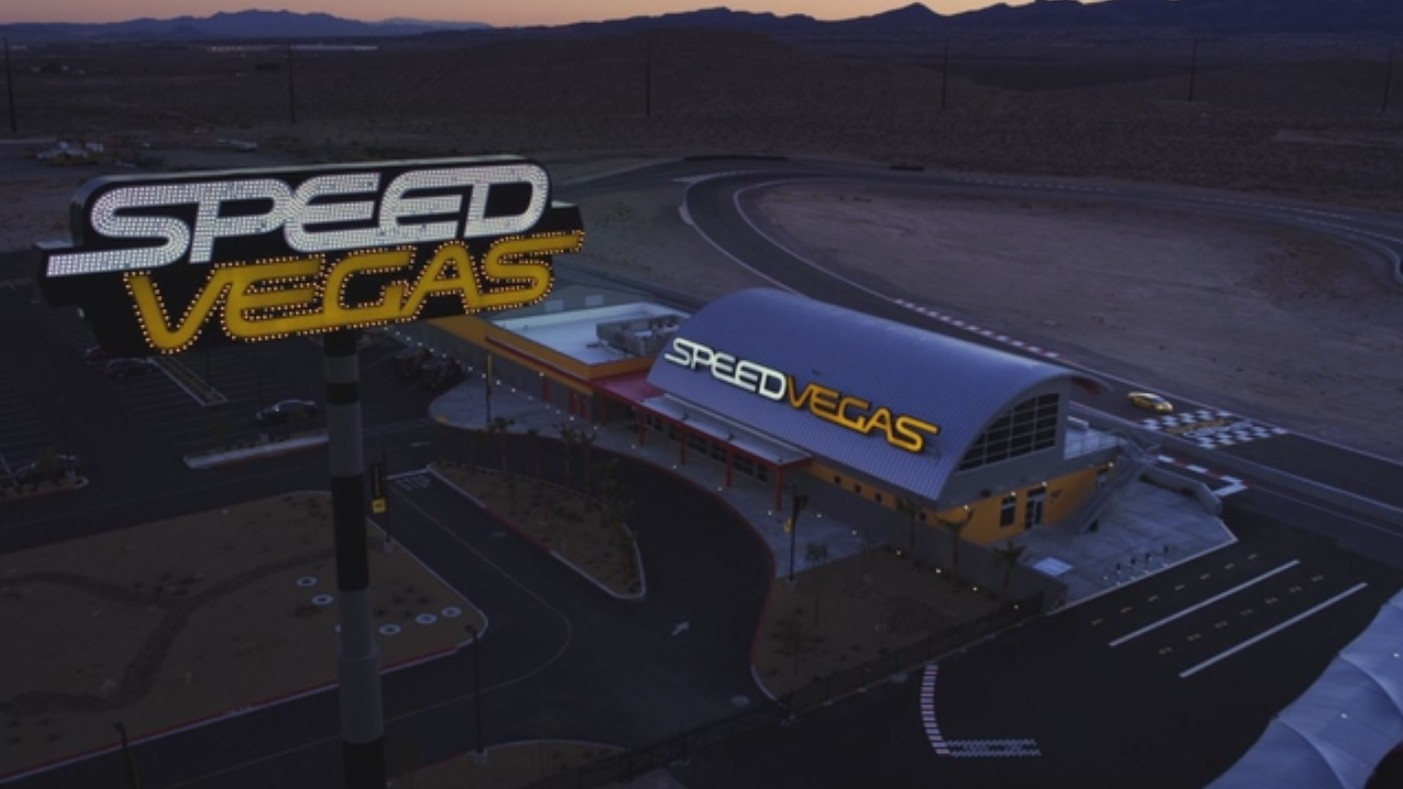 A driver and an instructor died Sunday afternoon in a Lamborghini at the SpeedVegas performance driving experience.

According to a report on LasVegasNow.com, the driver, in his 30s, lost control and hit a wall. The car erupted into flames and both the driver and the instructor, a man only described as being in his late 50s or early 60s, were killed.

The report also says the crash is being treated as an industrial accident and that the Occupational Safety and Health Administration will lead the investigation.

SpeedVegas is one of several high-performance driving experiences that allows customers to pay for the ability to drive a fast car on a racetrack. Professional instructors sit in the right seat to coach the drivers and help them through the courses.

Thus far, we only know that the occupants were in a Lamborghini. A quick check of the SpeedVegas website shows that customers could drive a Huracán for $79 per lap or an older Gallardo for $59 per lap.

SpeedVegas took to Twitter to issue this official statement about the incident:

For now, SpeedVegas is closed until further notice as the investigation moves forward.

Our hearts go out to the families of the driver and instructor and the staff at SpeedVegas.